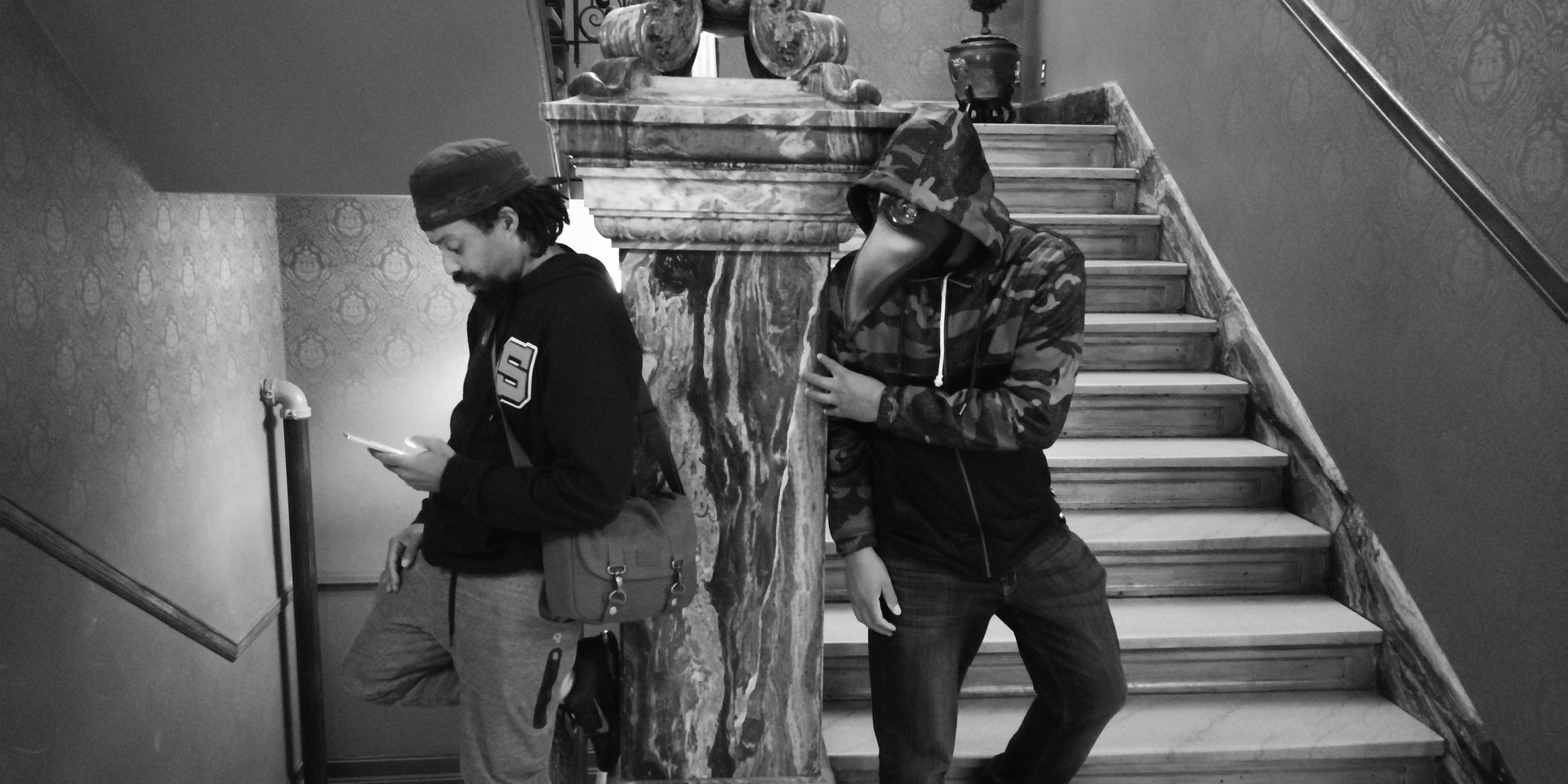 Hip-hop heads, listen up: next week, founding members of California hip-hop group The Pharcyde will celebrate the 25th anniversary of their acclaimed debut album, The Bizarre Ride II The Pharcyde, by performing the album in its entirety at Kilo Lounge.

The Pharcyde – who gained fame in the 90s with The Bizarre Ride II The Pharcyde and its follow-up, Labcabincalifornia – are no strangers to Singapore, having performed here on an almost regular basis, in 2013 (when they celebrated their debut's 20th anniversary), 2015 and 2017. This time round, Fatlip and Slimkid3 will be performing, along with DJs Manwell and K-Natural. Singapore's very own Matteblacc will support.

The other two founding members, Bootie Brown and Imani, have played in Singapore in the past, but will not be present at this anniversary show. You can read more about The Pharcyde's split and the group's history here, via NPR Music.

Fatlip and Slimkid3, along with DJ Manwell and K-Natural, will play The Bizarre Ride II The Pharcyde in its entirety on Thursday, 1 March at Kilo Lounge (18 and above only). Doors open at 7.30pm. Tickets (presale for $50, door tickets for $70) are available here. 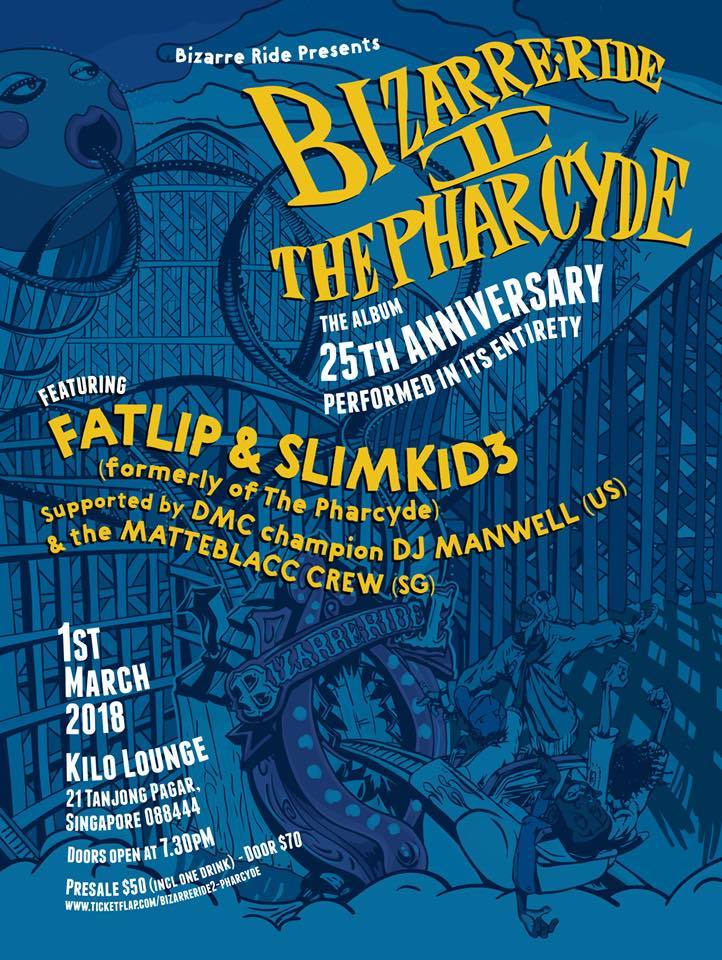 Watch 'Passin' Me By' by The Pharcyde here: