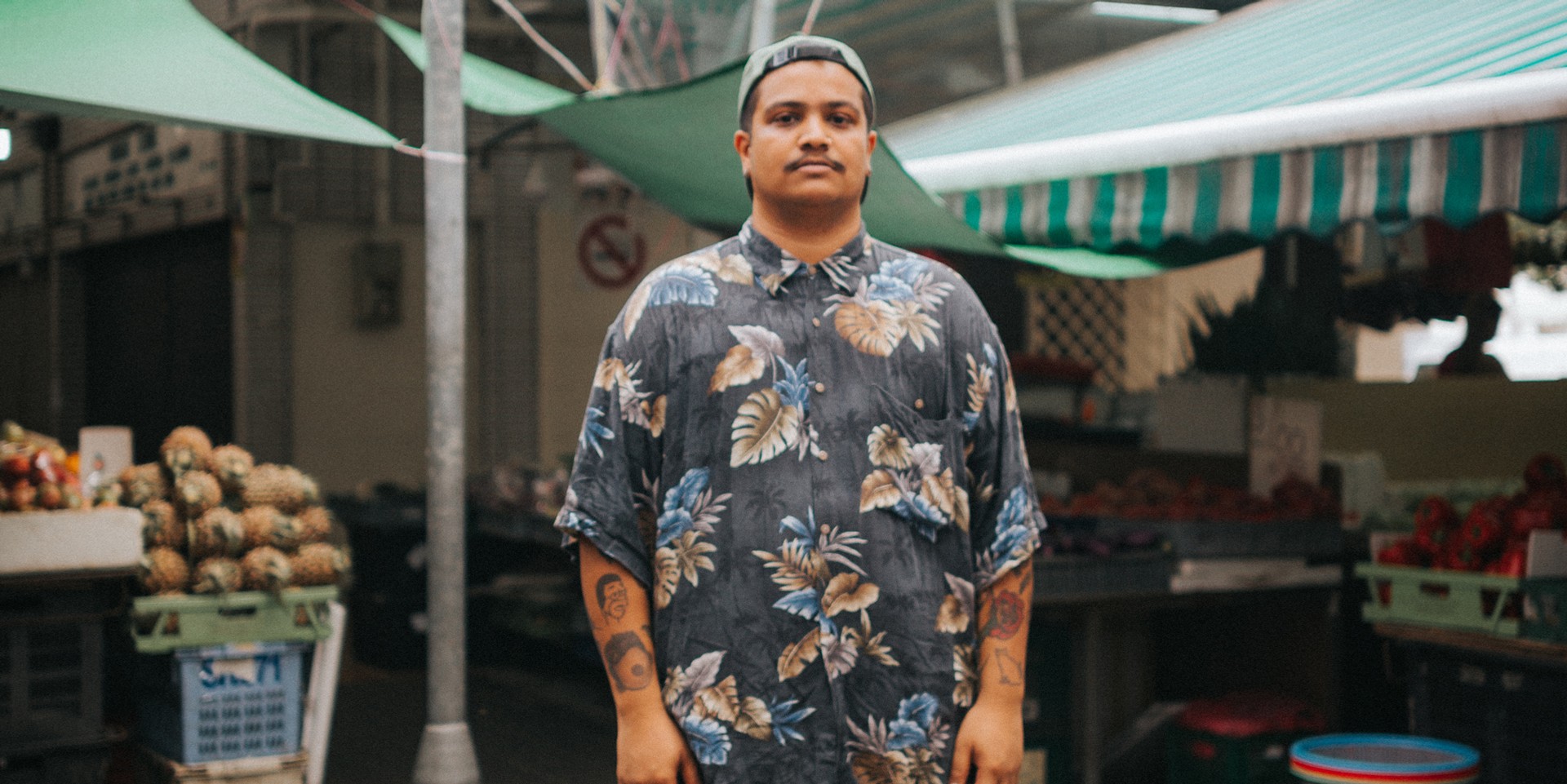 Those familiar with FAUXE will know the Singaporean producer is one of the hardest working and prolific in the scene – from his work with other musicians, to personal projects and musical experiments that emerge from a desire to better himself and his craft, the volume of music FAUXE releases is pretty astonishing and admirable.

Today, he drops a can't-miss release that is not only a time capsule of eight artistically fruitful months in Kuala Lumpur, but also a humble homage to the richness of Malaysian music: Ikhlas, a 30-minute album that samples everything from Hokkien songs, Tamil music, film dialogue and Hawaiian-influenced Malay sounds. And all this pulled from? YouTube.

The result is a playful 16 tracks that twist and turn into various routes: hip-hop, electronic bounce, even a touch of disco here and there. Ikhlas is a buoyant and joyous celebration of Malaysian music: the samples take up ample, rightful space in the songs, never taken for granted or buried in the mix.

FAUXE told us more about the music sampled for Ikhlas, how the album was put together, and his thoughts on the wider implications of this musical project. Check it out below. 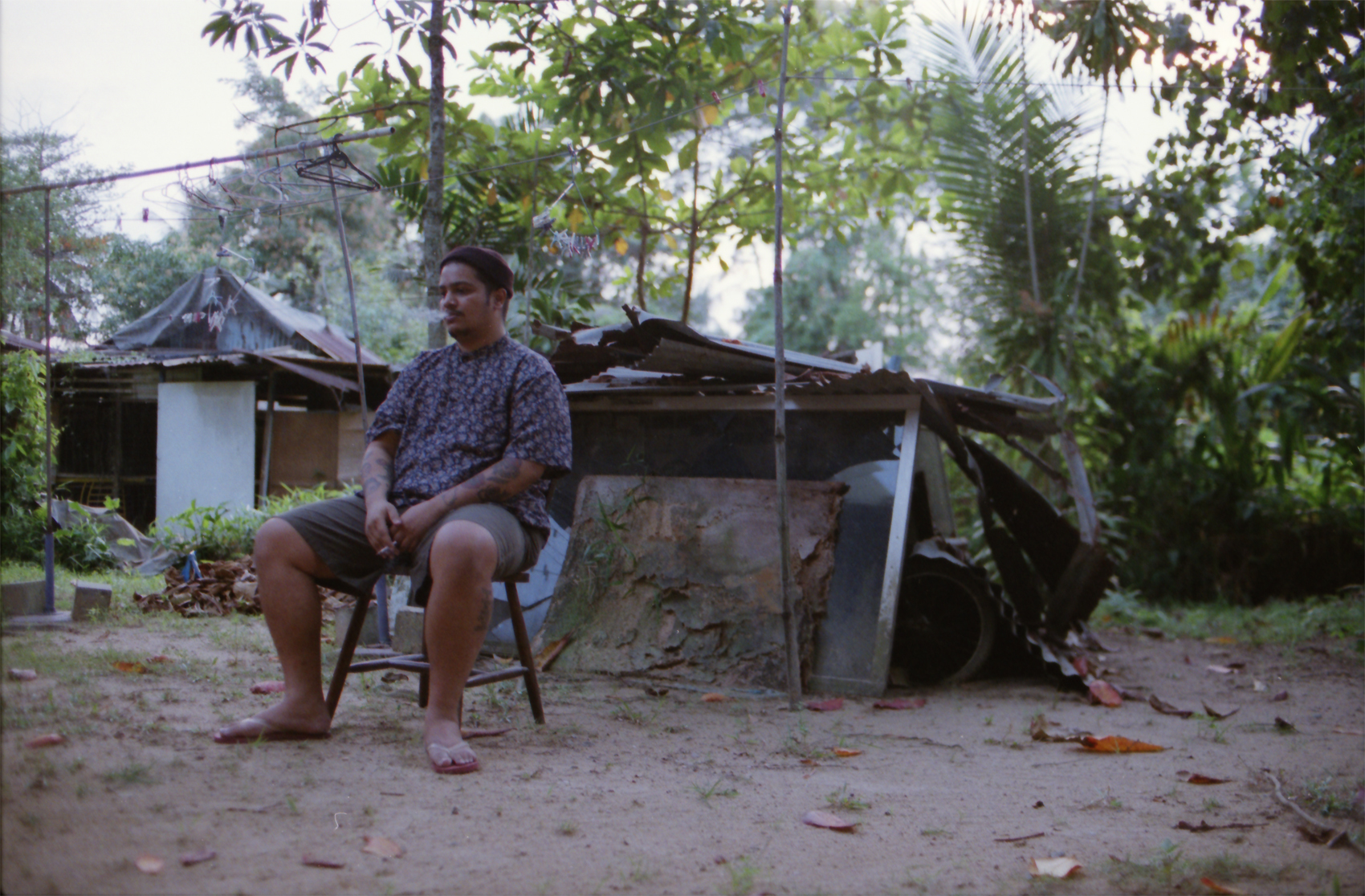 Did your eight months in Kuala Lumpur there dispel any misconceptions you had about Malaysia and Malaysian music?

Thankfully enough, I've been to KL a couple of times to either play shows/festivals or watching The Ronggeng crew hit it up at Under9. These moments left lasting impressions to me as I took my first flight to KL. Beyond that however, the constant scenarios I got myself into opened my eyes to see how diverse the music and the communities here can be. I mean I came to hang at a studio in Puchong one day, and I left making beats for one of Malaysia's finest, MC Syze.

Tell us a bit more about the samples you used for Ikhlas, from samples from traditional Malaysian Tamil and Hawaiian Malay music.

So as I was home a lot, my access to samples came from YouTube. You would be amazed to see how much you can find just by searching "old Malaysian songs". It went from there to just any music style I can possible imagine. Of course sometimes searches come out flat but when you do find something, it's a gem. One of the tracks even features a song of a vinyl mix I found by a Malaysian DJ. It was really everything to me. I even managed to find party supporters for PH (Malaysia) chanting when their party won. I just wanted to make this as exclusive to Malaysia as possible.

Were you familiar with any of the songs before you sampled them?

I wasn't! To be frank, it was a lot more fated than I thought. Many times songs would have meanings that friends would tell me about and iconically relating to my life at the moment. It was that sense of Ikhlas (sincerity) for me. All this music felt familiar to me because of my upbringing in Singapore. It just became a lot more real when you hear Malaysia's music historically alongside their own trials and tribunals as a country. It just felt honest.

How'd you name the songs, and sequence the album?

First song made to last song touched. That's how the sequence was. I base my thoughts on fate a lot, so this track list starts off as a story about a person leaving the kampong to see the world and experience life for the first time. Naming it was rather easy. It was about paying respects to the samples and the people involved. Some words have no exact value in their vocabulary but it meant something and that given time.

Do you see Ikhlas as a political or even historical project, at all?

I see it as a few things. On one hand it's about my journey in KL and how I appreciate everything I experienced. It made me into who I am today. It's also an example of what sampling means to me today. Taking your own roots and fucking shit up. I feel we have a lot to learn. And this was an example of that towards other beat makers. Historically, as much as I know this hasn't been done to such scale, we'll see if this becomes monumental. I'm always on the move for my own creativity. This mixtape/album/EP/whatever I've become so used to calling it was a statement made in 2017. It's been two years and I feel that regardless, I hope the impact hits it home for Singaporeans and spreads awareness overseas. That is all.

Purchase digital copies and cassettes of the album on Bandcamp. 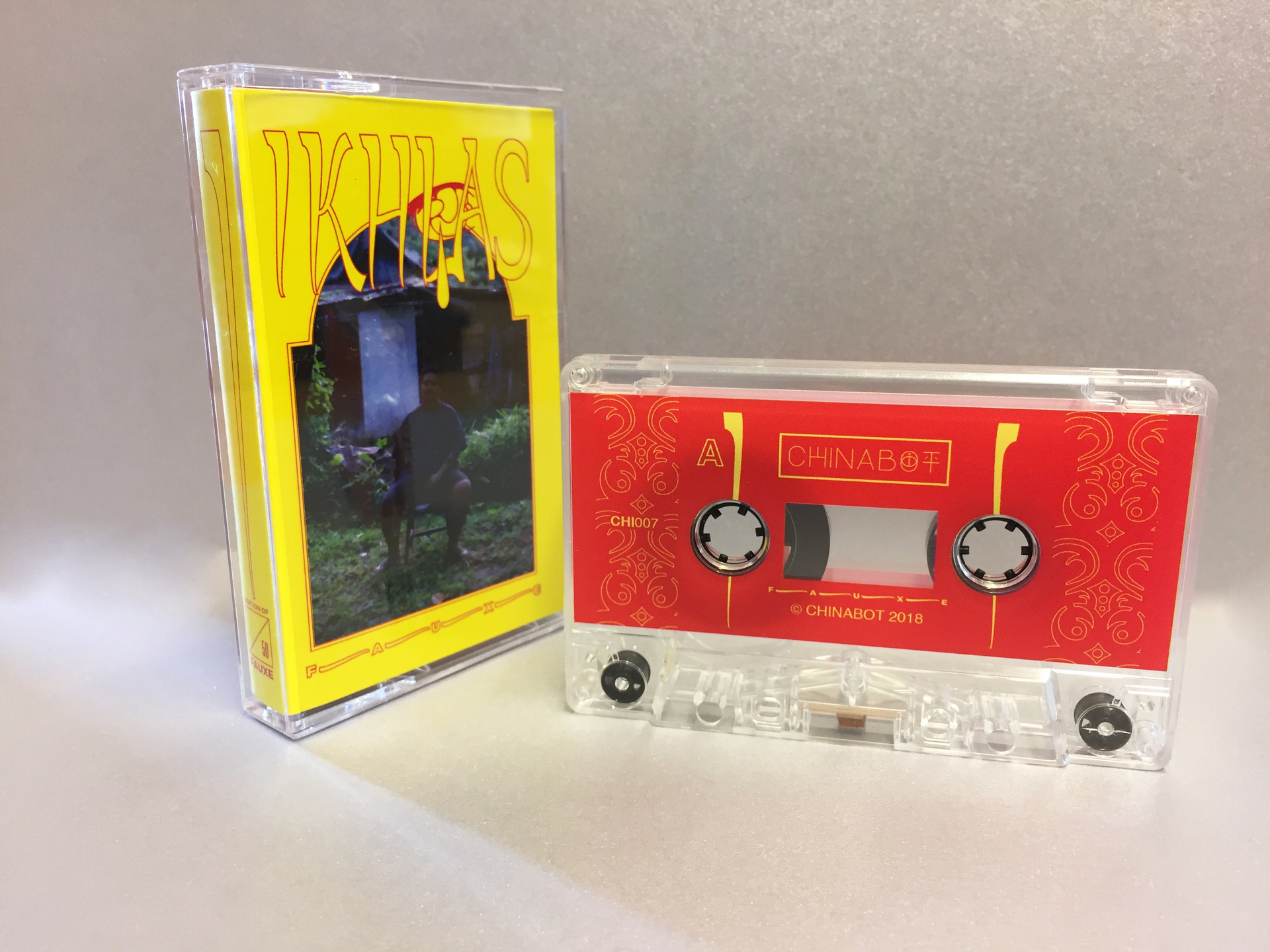