Two years and 21 outstanding releases later, a tiny electronic music imprint hailing from Jakarta appears to have quickly blossomed into a respected force within the Indonesia underground. Originally spun off from parent company Double Deer Music (an audio production house and electronic music school), their record label arm called Double Deer Records was originally founded in 2014 with the intent "to get listeners for unheard artists in our surroundings."

And true enough, the young label has stuck to their guns and provided a wide-spanning platform for their fledgling artists, helping them break through to a larger audience. The open-minded label isn't genre specific either - they've released everything from chill-wave, nu-disco and deep house to minimal tech, house and indie dance. Their diverse artists don't conform to a uniform style, only a shared ethos that combines music, art and technology.

Ahead of their huge audio-visual showcase at W Bali this weekend, featuring Kimokal, Artificial, Harvy, CNTROL and ARRIO (whose first single from his forthcoming solo album is releasing soon), we caught up with the emerging label to learn more about their philosophy, challenges and plans for the future.

Double Deer Music started as an audio post production, digital music production company, and electronic music school for people who want to create music but may not be able to play any musical instruments.

How did Double Deer Records evolve from that? Tell us the label’s origin story…

Double Deer Records was established in 2014 under the circumstances of trying to get more listeners for independent electronic artists in Jakarta’s electronic music scene.

The initial idea was as simple as trying to create a specific platform for independent electronic artists so they can share their music to public.

What were some of the initial challenges you guys faced when starting up a record label?

Introducing new local artists to public. We considered our releases to be pretty segmented; therefore it’s not familiar to the ears of the Indonesian public. We needed to put in extra effort for the music to be heard nationally and globally.

A couple years on, and you guys have built up quite the roster and discography. What qualities do you guys look for when deciding who to sign or what to release?

What we seek from the artist is their own unique sound that is full of personality, and yet still suitable to Double Deer's market.

Furthermore, our signature style focuses on combining technology and art. Therefore we always look for artists that have strong characteristics so they can combine their music with aesthetically pleasing visuals that represent themselves and the label. 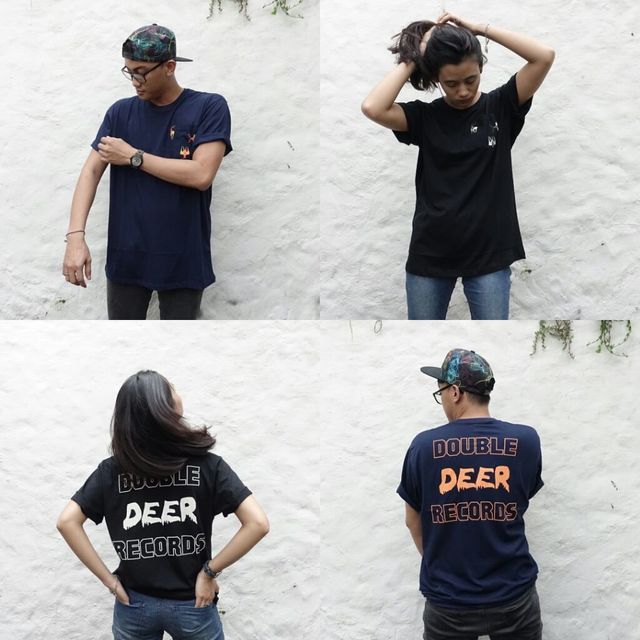 Where does Double Deer Records fit in within the Jakarta scene, or within the Indonesian music scene in general?

We try not to box ourselves to a certain typology.

What does the future hold for Double Deer Records in the short and long term? Could you fill us in your plans for the rest of 2016 and beyond?

Putting out our music to a larger mass audience for sure, but we really love to explore more of what we can achieve with the modern technology, because as I mentioned earlier, combining audio and visuals has always been our identity.

A collaboration between one of our artists KimoKal with Intel is a start to something greater. 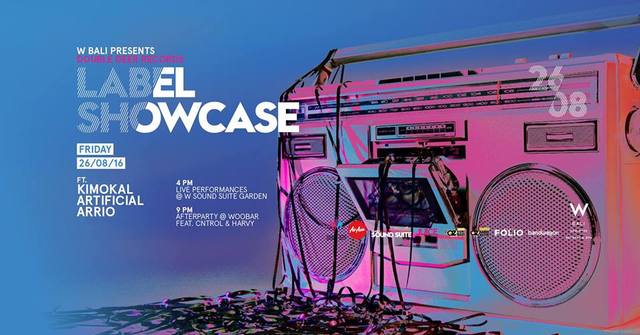 The label will be doing a huge showcase at W Bali in the coming days. What can we expect from that?

We promise to take the audience on our audio and visual journey, combining both art and technology.

Not only are we aiming to introduce a new range of Indonesian electronic music artists - we also combine lucid visual installations to complete the ambience for our very own artists' tunes. We promise to bring a whimsical feel to the showcase itself.

Lastly, for new fans looking to get into the label, could you pick out 5 essential Double Deer Records releases our readers can start with?

A Fine Tuning Creation – The Pentatones