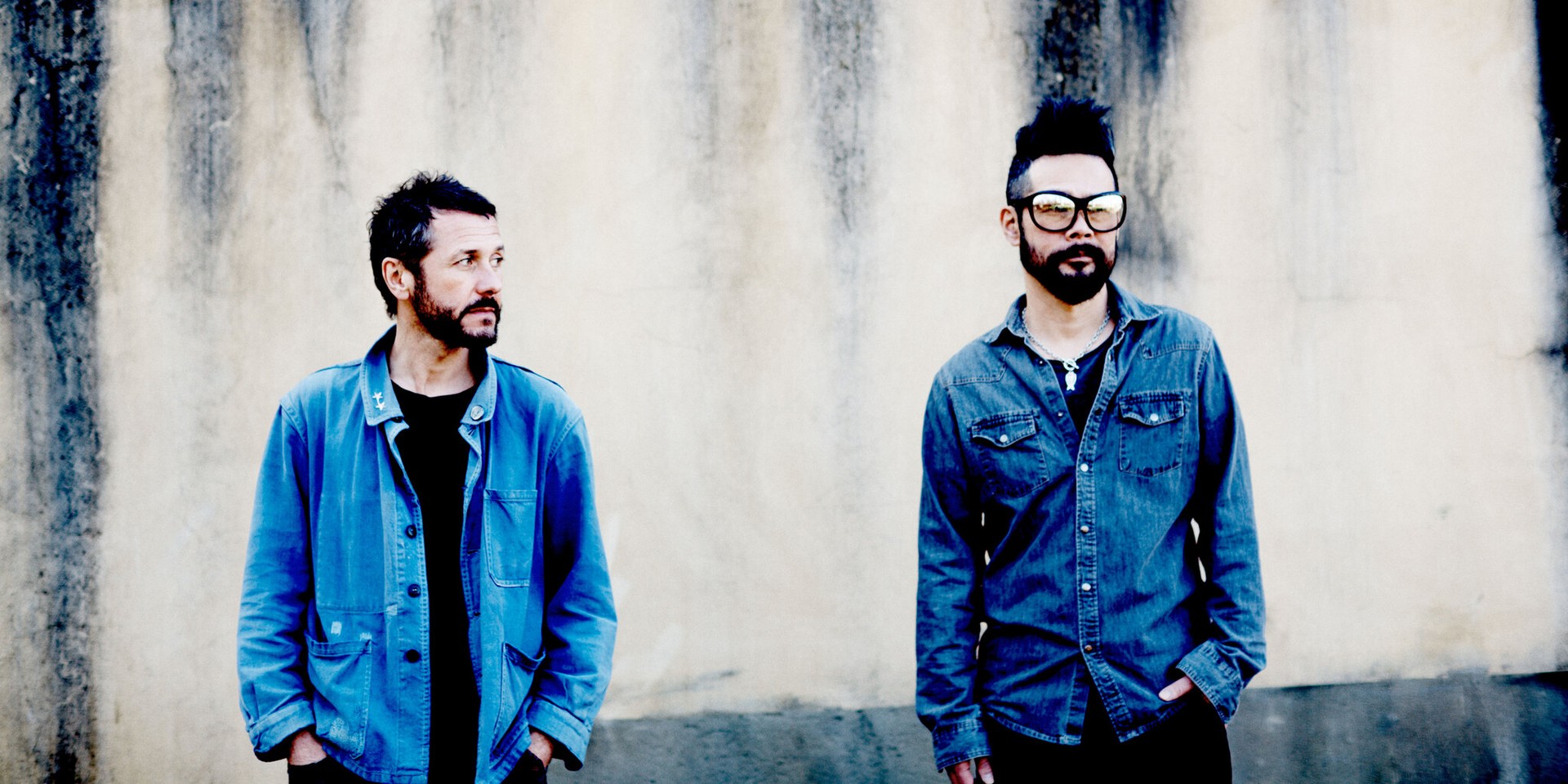 Welsh rock band FEEDER is set to perform in Singapore on Saturday, 14 September at The Pavilion @ Far East Square via LAMC Productions. FEEDER will be playing on our shores to promote their upcoming album, Tallulah.

This follows the release of FEEDER’s latest singles off the upcoming record, ‘Youth’ and ‘Fear Of Flying’. It has also been announced that Tallulah will be released on 9 August.

FEEDER – Live in Singapore 2019 will be happening on Saturday, 14 September, 8pm, at The Pavillion @ Far East Square.
Tickets going at $118 (General Admission – Standing) will be available from Saturday, 1 June, 10am via SISTIC. 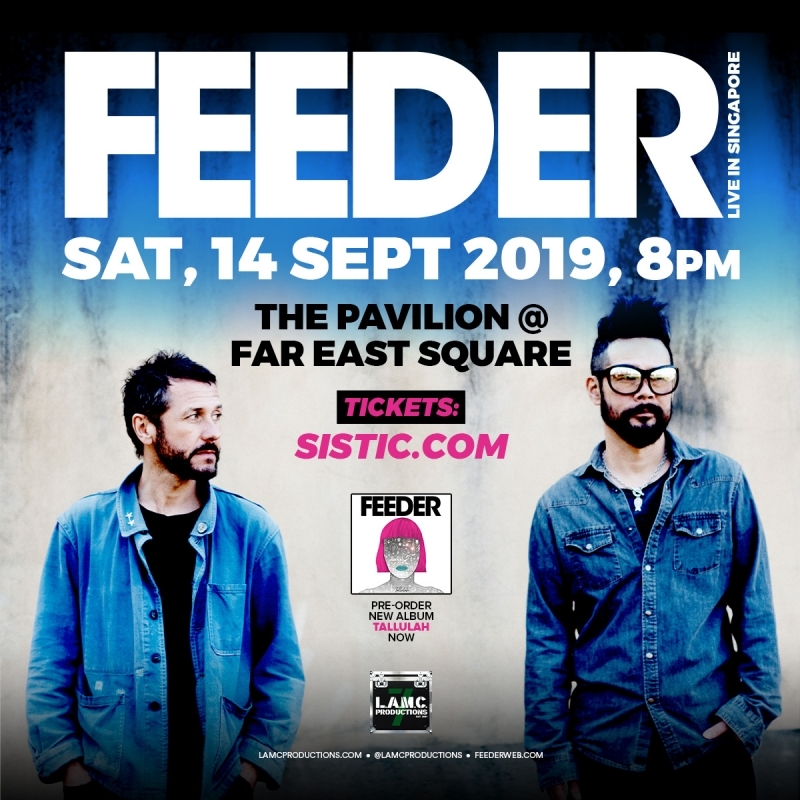