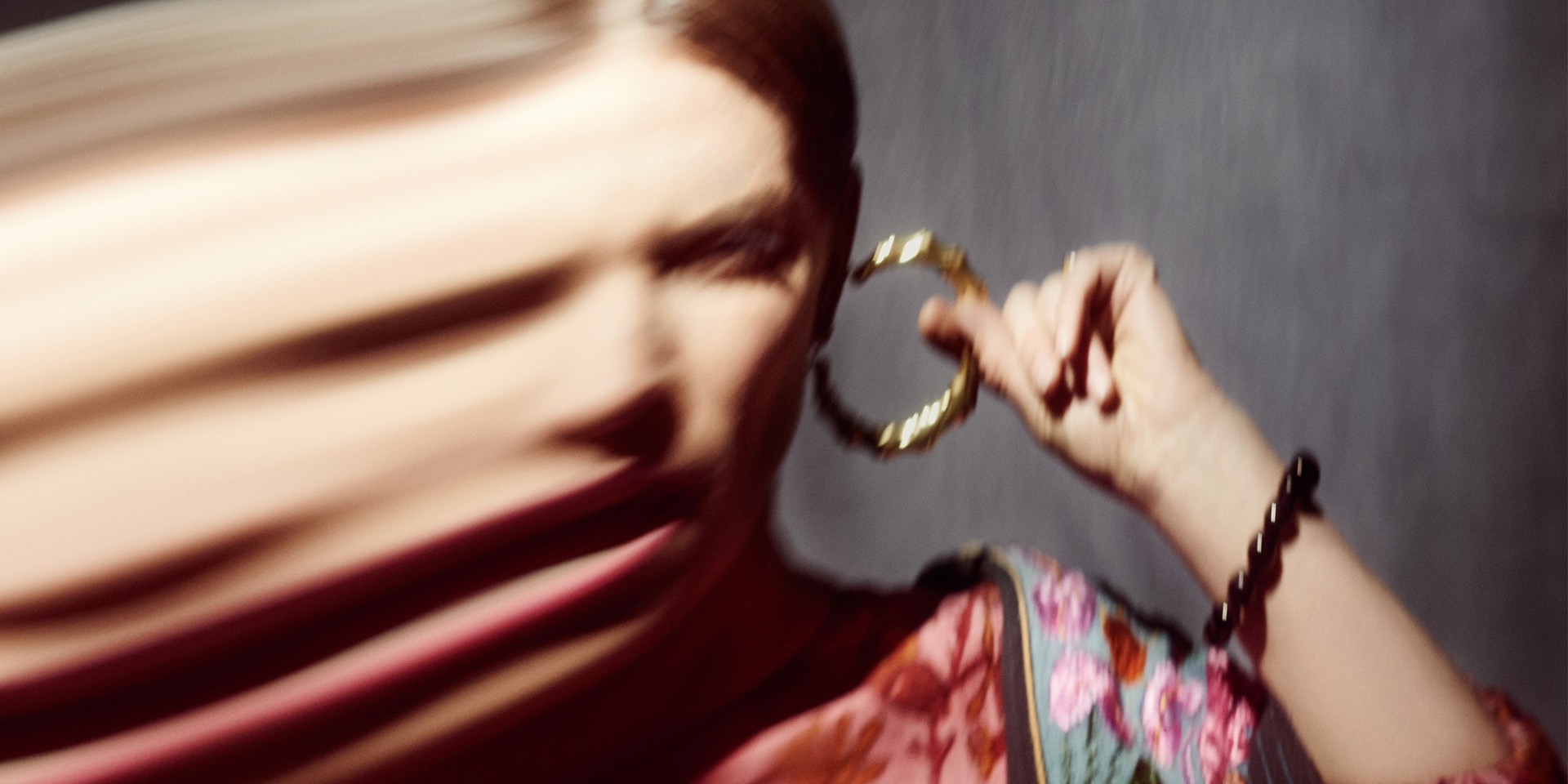 Feist's latest album Pleasure, which is her first full-length record since 2011, marks ten years since her breakout record The Reminder.

Singles like '1234' and 'My Moon My Man' bolstered her popularity as her voice reigned over Apple commercials — and her presence on Sesame Street — but Pleasure is far removed from her days of appearing on the same Grammy category as Taylor Swift and Amy Winehouse.

Instead, the 2007 album became one of many necessary steps in Feist's career that has led to her recent work, which features more electric guitar and gang vocals than anything she's done before. Her consistent success in tours and album sales has allowed her the freedom to excavate the depths she explores in Pleasure.

If you hopped aboard the Feist train expecting more '1234's, you'll remain disappointed for the rest of your days. But dig in deeper and you'll find one of the most creative and consistent singer-songwriters working today.

Before her return to Singapore on November 14th, as part of Mosaic Music Series, we spent a bit of time with the musician over email to talk about her discography, where she explains her songwriting philosophy and why '1234' remains on recent concert setlists. 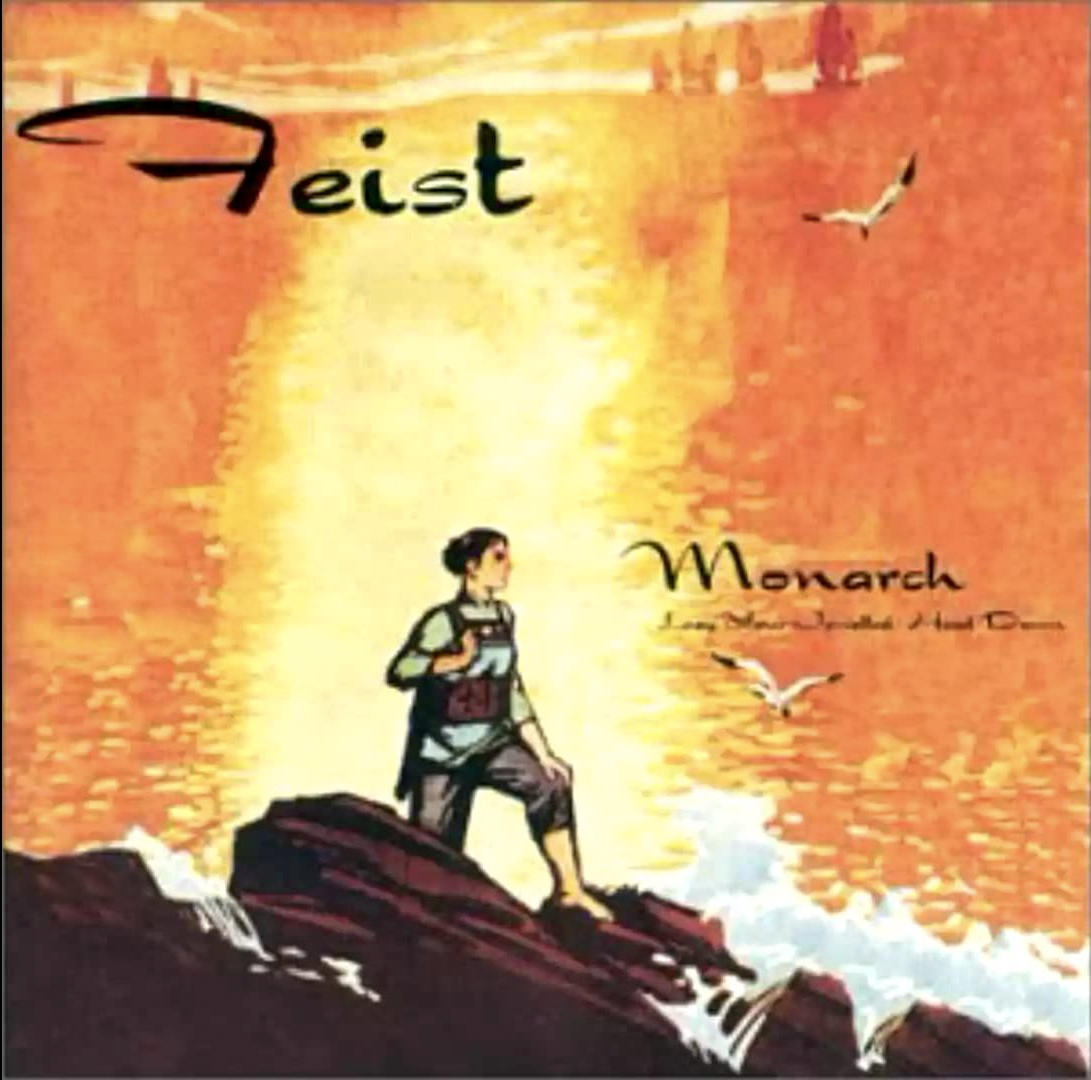 On the album's re-emergence in 2012, when it was pressed on vinyl for Record Store Day:

I had been focused on making new records, I’ve always look more forwards than backwards. But all of my merchandise sales go to various charities and at some point, I realized I could raise more money for donations if I added a long gone debut."

The 1999 debut by Feist is largely left out of her concert setlists — along with being unavailable on digital platforms — but it's no less a delight in her discography. Featuring delicate guitars and chamber pop-inspired arrangements, Monarch signalled greater things to come for the Canadian musician. 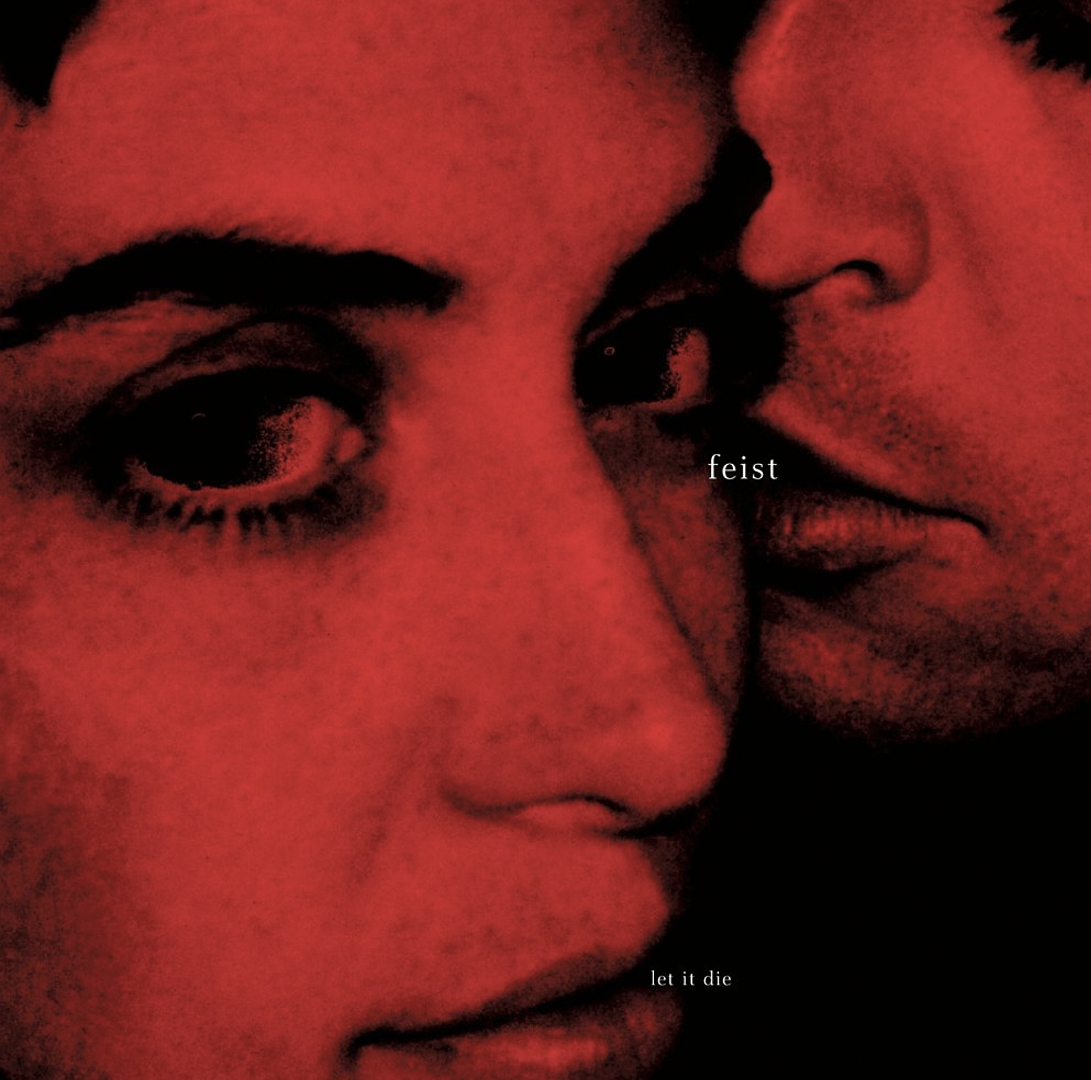 On the surprise success of 'Mushaboom':

I had no expectations. I was in a new world, living and recording far from home and very unfamiliar with releasing music with a label in France. So, I was as surprised as anyone."

On Let It Die's position in her discography:

It was one of the many steps I’ve taken, each as inevitable as the last. Recording Let it Die was a very big departure from the records I had already been making and the bands I’d been playing in. Like I said, I was far from home and felt safe to experiment with Gonzales."

On her feelings about the album years after its release (she once mentioned in an interview, “The joke at the end [was] that I wished I could just let it die!”):

I think that was just meant as a joke. I must have been talking about how many years I was on tour with that album, I think it added up to 4 years total, maybe 10 months a year.

You see, it came out in France first, then Europe and England, then a year later it was “new’ again in North America and so on and so on. So I just kept touring."

Let It Die became Feist's first commercially successful album, with 'Mushaboom' an instant fan favourite, and her cover of the Bee Gees' 'Inside And Out' earning a Juno nomination. Songs for this album, which comprise of originals and covers, were written and conceived while on tour in Europe with Chilly Gonzales. 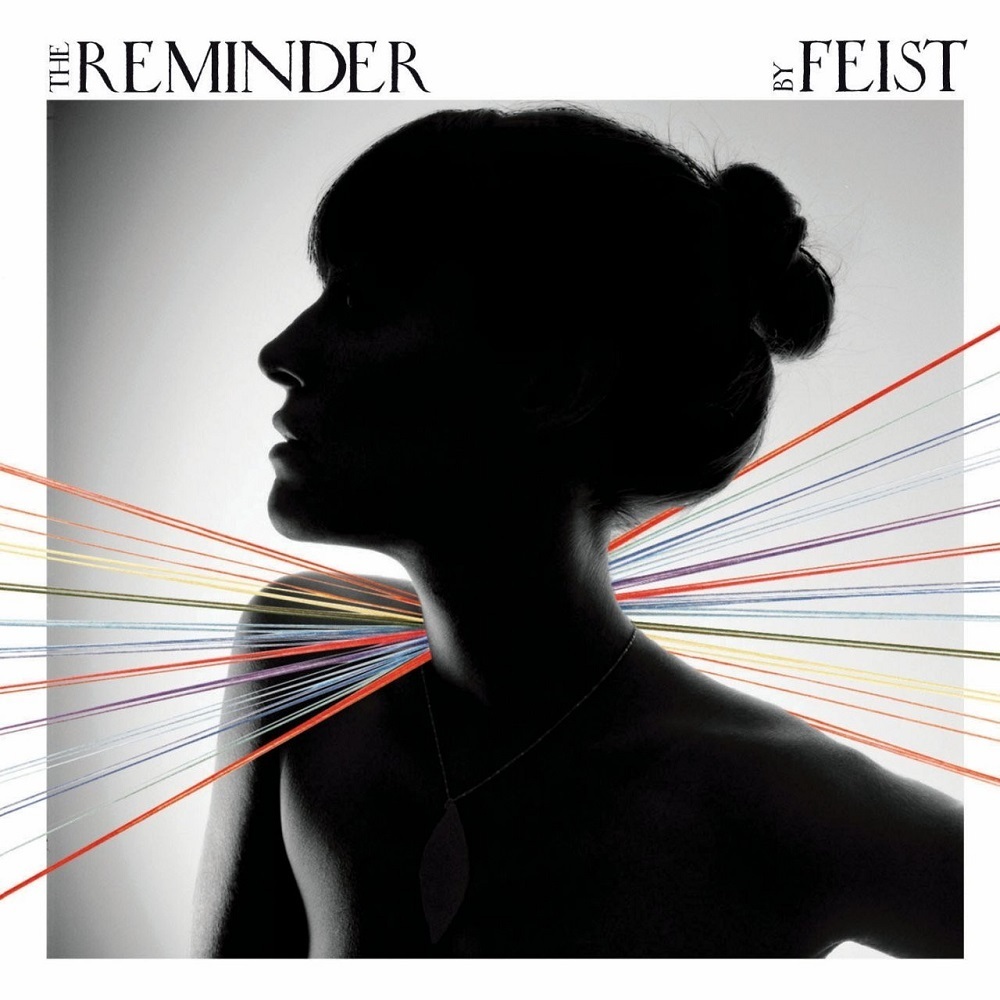 On The Reminder's commercial success:

I recorded The Reminder while on tour for Let it Die. As far as I was concerned, I continued playing shows, just with more new songs. The album had a second wind after maybe nine months of being out when Apple used my video in a commercial. So the hype wasn’t immediate."

I’ve found a way to play it that lets me relate to the changes I’ve undergone in the last 10 years since it came out — and to help it feel the story has more to tell."

With one Apple commercial, the world was introduced to '1234', a sparkly and catchy pop song that helped elevate sales of her third album, The Reminder, to mainstream levels of success. Arguably one of the finest indie pop albums of the 2000s, The Reminder gave Feist the commercial clout that allowed her to reel even more listeners in for what was to come. 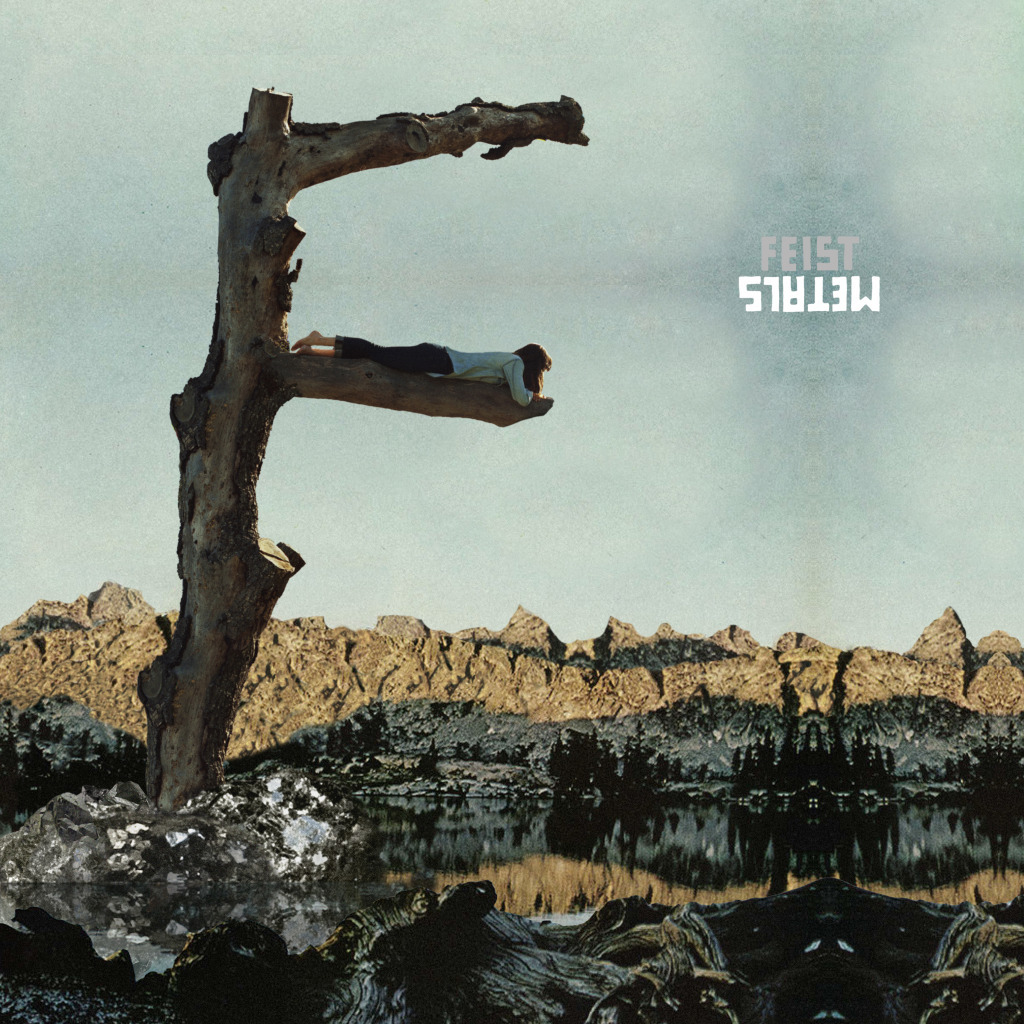 On the heavy use of electric guitar on Metals:

I suppose [it was] because I’d been touring so much. The guitar and I had grown closer and so it was a much more immediate and necessary presence, as it has been since."

On her unwavering songwriting philosophy:

I’m not interested in repeating myself, and I am easily bored. Also, I tour a lot between albums, and I don’t make them very often. So I think I’ve forgotten how I wrote the last time when I begin to write again."

After the unexpected success of The Reminder, which included a Grammy nomination and an appearance on Sesame Street, casual fans were not prepared for the bluesy and fractured Metals, where Feist shed away most of her pop leanings and aimed for emotional intimacy.

As she once told the New York Times, “My goal was to just very carefully descend the ladder with dignity, and go back to the altitude that I can breathe at.” 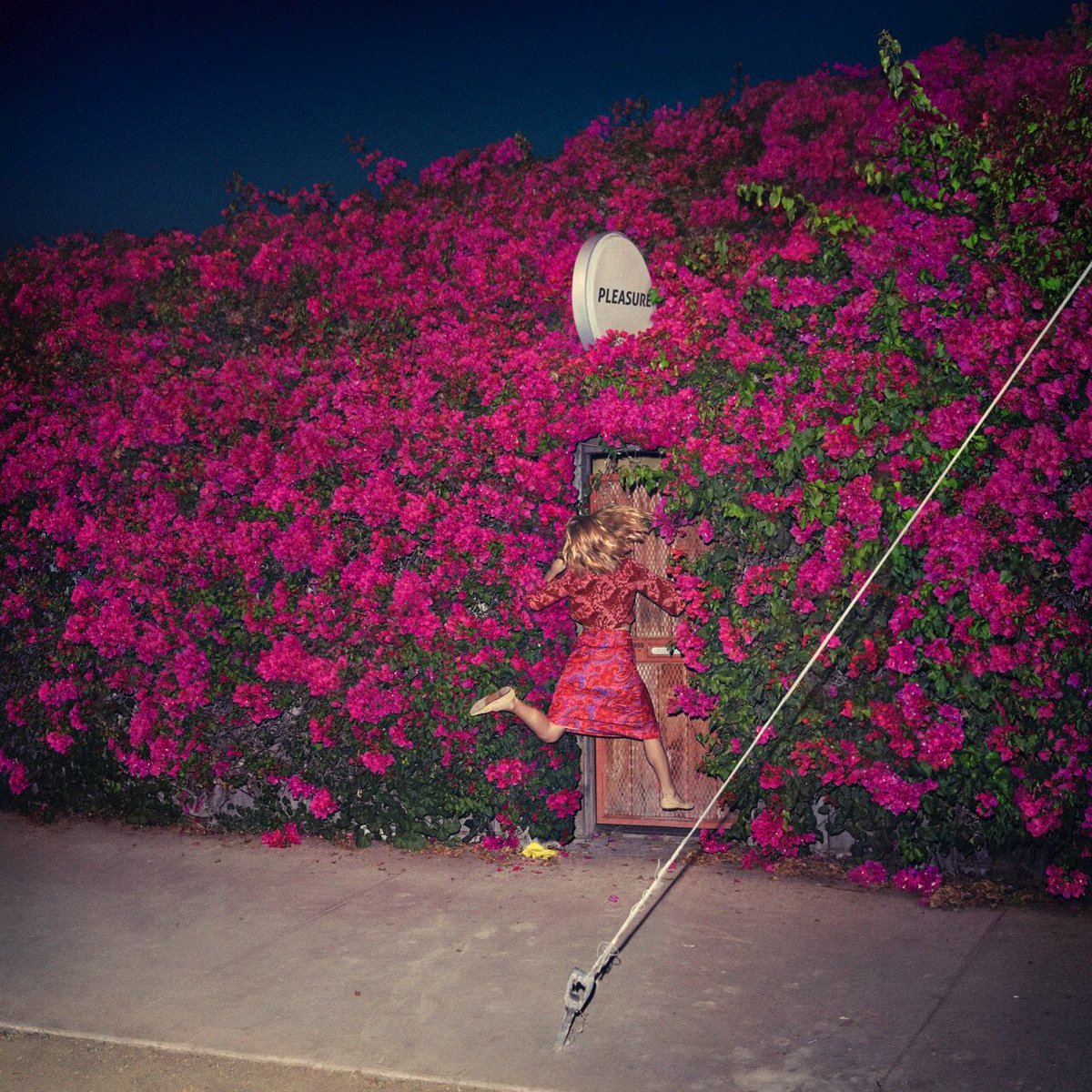 On why working on her first album in six years did not feel intimidating:

With my old friends who I work with, it felt like a reunion — or like going home."

On the lessons she's learned when embarking upon Pleasure:

I think pleasure is filled with more questions than answers. So maybe I’ve learned to be open, to adapt, to listen as much as I talk."

Just like how The Reminder built upon Let It Die's greatest strengths — expanding its pop immediacy and lyrical depth — Pleasure, coming in six years after Metals, finds Feist crafting an even tougher exterior with its opening title track, one that unravels gracefully with each proceeding track.

Feist will be performing in Singapore on November 14th, as part of Esplanade's Mosaic Music Series. The concert is set to be held at the Esplanade Concert Hall.