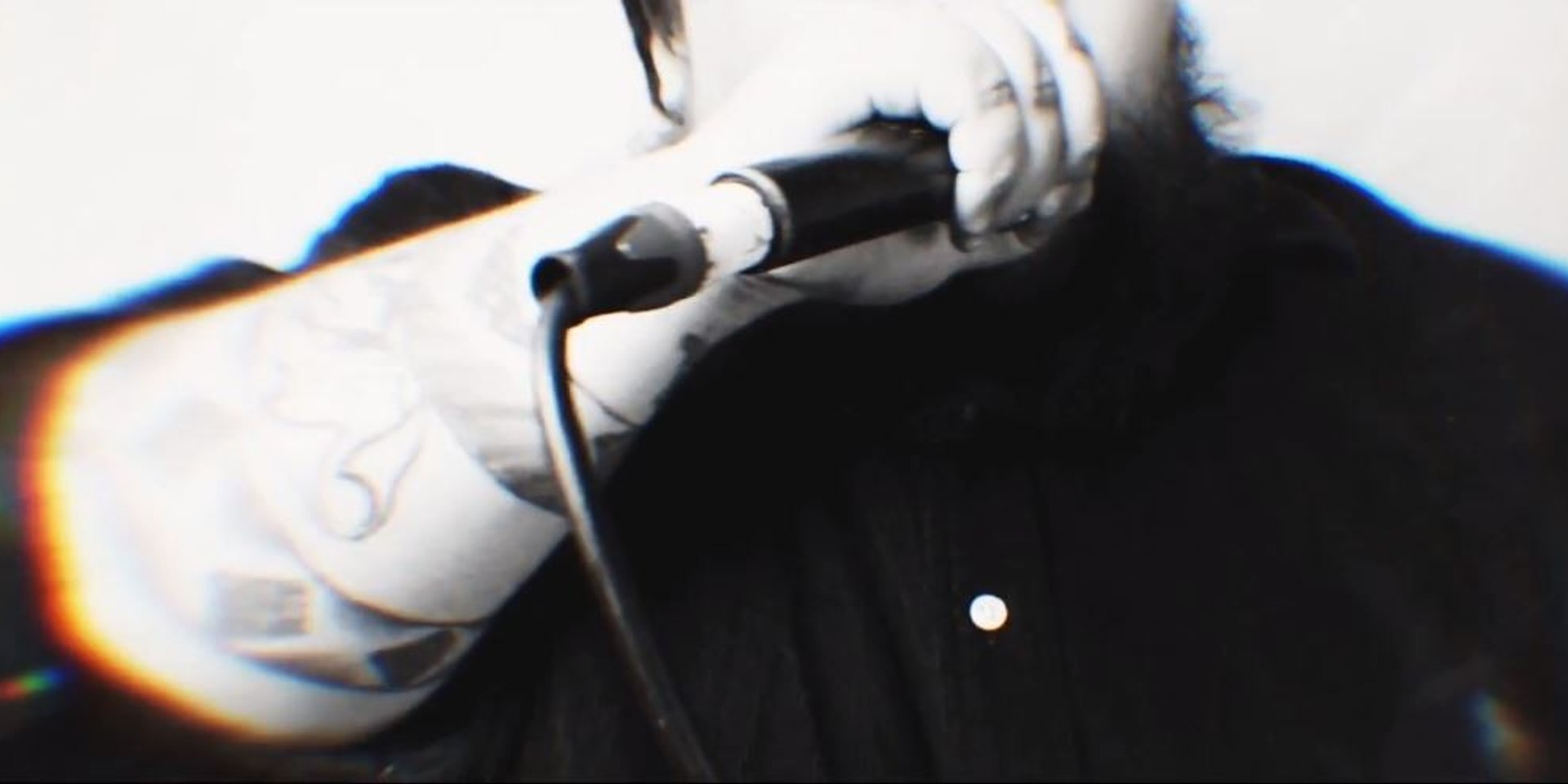 Fell the Mighty are here to speak their minds on the current state of the country.

The Filipino metal act debuted their self-produced single 'Eminence' with a simple, yet powerful, music video on Thursday (11/01) via Glasstone Studio.

"The song's about what's happening to our country under this current regime," vocalist Migs Palispis tells Bandwagon about the meaning behind the track and the Dye Vargas-directed visual. "Parang narration about the carnage and abuse that's ravaging our motherland."

Fell the Mighty began as a side project of Palispis with guitarists Martin Macario and Paul Rodas, bassist Jay Buenaventura, and drummer Norman Yu. "We wanted to use anonymity as a way to share our music as an entity on its own na parang music lang yung pansinin niyo, 'wag niyo na pansinin yung mechanism behind it," Palispis explains why they blurred and cropped their faces in photos in their debut video. "These days, parang mas nauuna pa yung visuals kaysa pag-appreciate ng music."

Fell the Mighty are set to release their first 4-track EP soon.

Watch the powerful video below.