In three short years, ATTAGIRL have managed to turn themselves from a small rag-tag crew of novice female DJs into Singapore's premiere all-girl music collective, with name-making showcases everywhere from New York to Tokyo to huge festivals back home. And besides their undeniably swift rise, the most inspiring part of it all is the fact that these girls went about it the right way.

No short cuts, no moral compromise, no model-DJ antics - just hard work, innate talent, discerning taste and a slew of memorable parties. Are they successful? Sure. But success and hype can be fleeting. What ATTAGIRL has really earned is respect, across the board, from men and women alike, and that's the kind of currency that will prove to be far more lasting and valuable in the long run.

Founded by a trio of fresh graduates from FFF Girl DJ Bootcamp's class of 2012, A/K/A (real name Amanda Keisha Ang), DuriO (real name Serene-Rene Ong) and Jaydah (real name Syaheedah Iskandar), ATTAGIRL initially started as a way for the fledging DJs to band their talents and break into the industry. But after a while, the ATTAGIRL banner came to symbolize so much more.

Their empowering, grassroots philosophy not only opened doors for themselves, it also encouraged other females artists in Singapore, and across the region, to get creative. By opening up a supportive and accessible community, ATTAGIRL has also established an avenue for women in music and art to interact, collaborate and flourish.

Now boasting five core members, with the addition of Malaysian DJ Fatim (real name Fatim Guzel) and Singaporean visual artist EMPYREAL (real name Amanda Tan) to their ranks, alongside frequent affiliates such as Kinnie, Prema, Yeule and Mrydette (among many others), the ATTAGIRL team has been running rampant in the local scene lately, throwing a number of killer events at venues big and small.

Now ahead of their largest party yet, a massive 3rd Anniversary bash coming up on 30 July, we talked to 10 different female musicians and DJs around Singapore to get their take on ATTAGIRL's positive influence within the scene. 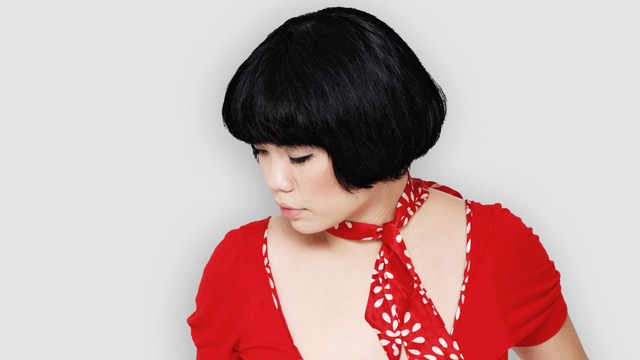 "It's great to have more female representation in the music scene so we can encourage the next wave of younger kids to get into it. I like that they are a hardworking bunch and put in a lot of efforts into throwing a vibin' party!" 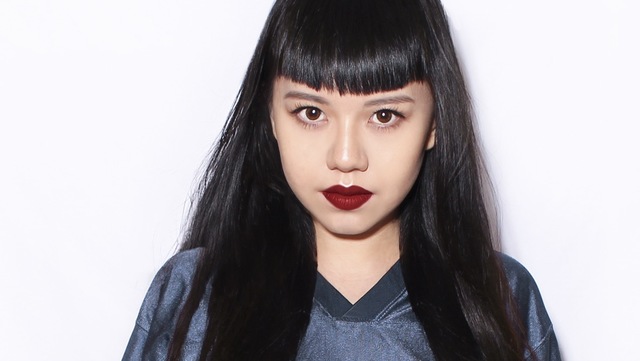 "It is so exciting to see something as positive and progressive as ATTAGIRL emerge from Singapore. In the last 3 years they have done so much to support female voices in the industry, on top of being extremely talented and prolific DJs themselves - I have nothing but love for them and I'm counting on ATTAGIRL to takeover the world one day." 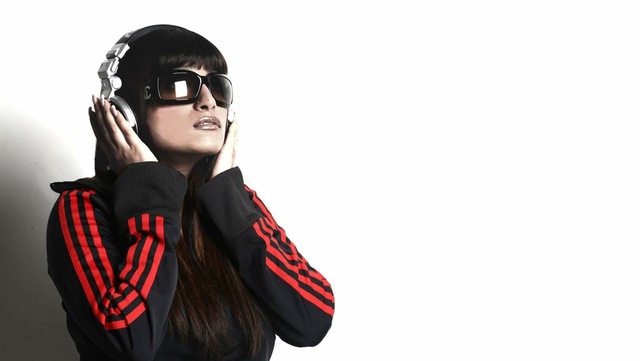 "People say that the music industry is overwhelmingly male-dominated. It's true. But you know what the root of the problem is? Women. They spend far too much time underestimating themselves and their own abilities. ATTAGIRL! has managed to grow that elusive confidence that most women looking to enter the industry struggle with.

In the process, they’ve incubated a group of top-notch tune selectas who can actually mix. When I started DJing in 1999 there was just Angela Flame and Reiki and now these are in the double digits. It's only a matter of time before team roses outnumber the man-thorns! Ha!" 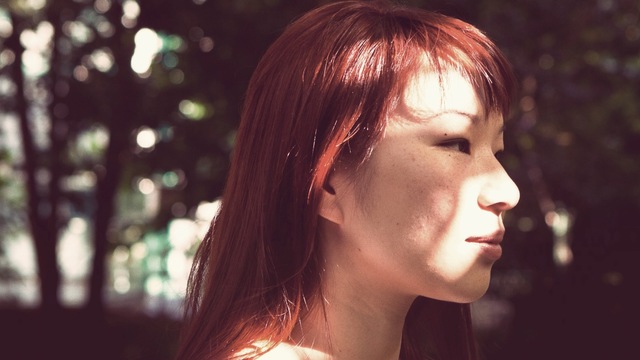 "ATTAGIRL brings the female voice and energy to the scene and it's breathtaking to see them fly the flag high. Love that they are keeping the spirit of the FFF girl DJ Bootcamp alive and well with them." 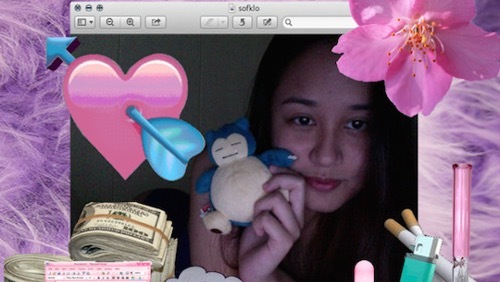 "ATTAGIRL is very important to the music scene in Singapore because it is a collective that empowers girls to do or keep doing what they love. There's a stigma where music production and DJing are deemed hobbies or jobs mostly for males only, and girls hardly get any sort of encouragement/acknowledgement when they're in the field.

ATTAGIRL brings girls with the same passion together, regardless of genre, without any discrimination, so it's amazing there's an avenue for girls like us out there to keep making and playing music." 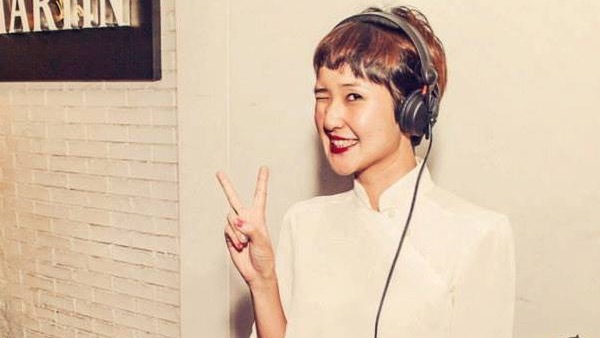 (DJ, guitarist for NO PANTZ, co-founder of FFF)

"They're special to me cos they're FFF graduates! I like that they are super driven and really hustle. Making and fostering relationships with crews in Malaysia and Japan is no mean feat!" 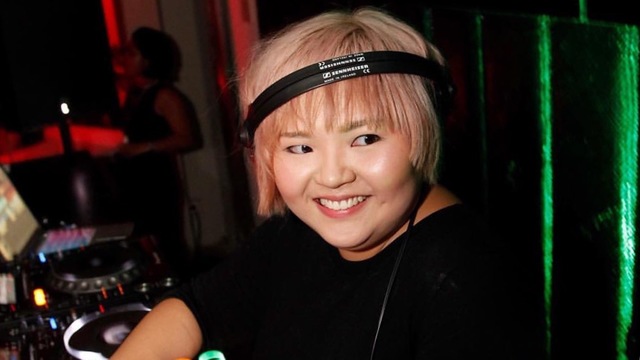 (DJ, FFF alumni, co-founder of The Council, co-owner of Headquarters)

"The ATTAGIRL crew has been championing music and the arts for the past 3 years, and what they do is important for the scene, as they have provided a platform for female musicians, DJs and artists to showcase their talent and craft." 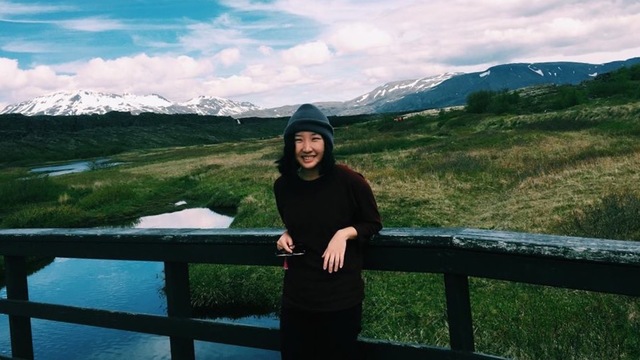 (singer-songwriter, 1/2 of [.gif], lead vocalist and keyboardist for sub:shaman)

"ATTAGIRL doesn't celebrate women for women's sake; they celebrate quality. I've discovered top talent like Jaydah and Prema through their parties. Best of all... ATTAGIRL really knows how to give everybody a good time!" 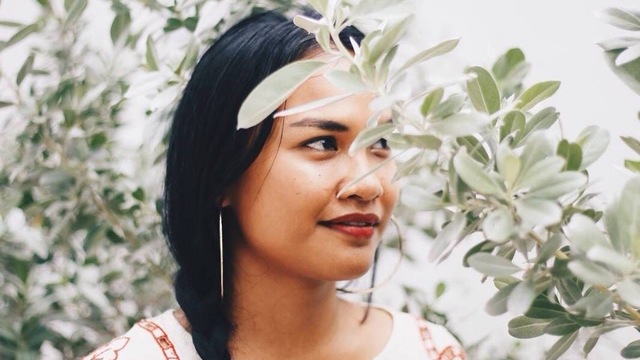 (DJ, co-founder of Revision Music, member of Darker Than Wax)

"ATTAGIRL is awesome, and important because they represent the strong, creative, and empowering league of artists and women that are genuinely skilled in their craft, and bringing them together often for a good f*cking party. It's always a lot of fun with them!

I am also part of #JaydahFanClub, which is one of the main reasons why I like ATTAGIRL." 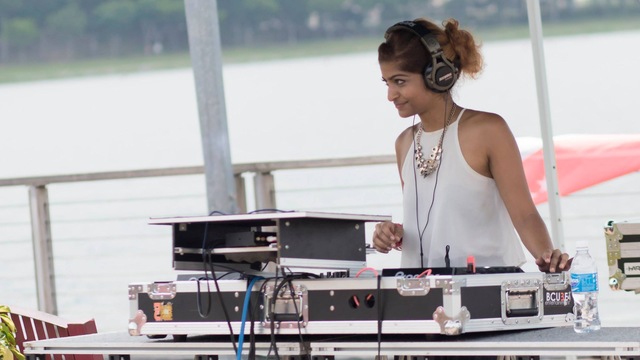 "With the emergence of the supermodel DJ, it’s sometimes a little tricky being a female DJ in Singapore. ATTAGIRL’s a collective that’s not only much loved but also much needed in the scene.

It’s great that they’re not hung up on genre or artform or experience – they’re just about a real love for music. They see it, and they’re there to say attagirl. There’re lots of things that are intimidating about the music or art world, either as a girl or as a newcomer, and you can’t even begin describing how uplifting it is to have a group of like-minded girls who always make you feel like they’re on your side, both inspiring and supporting you. Also, they’re just damn nice people and they play super dope sets."