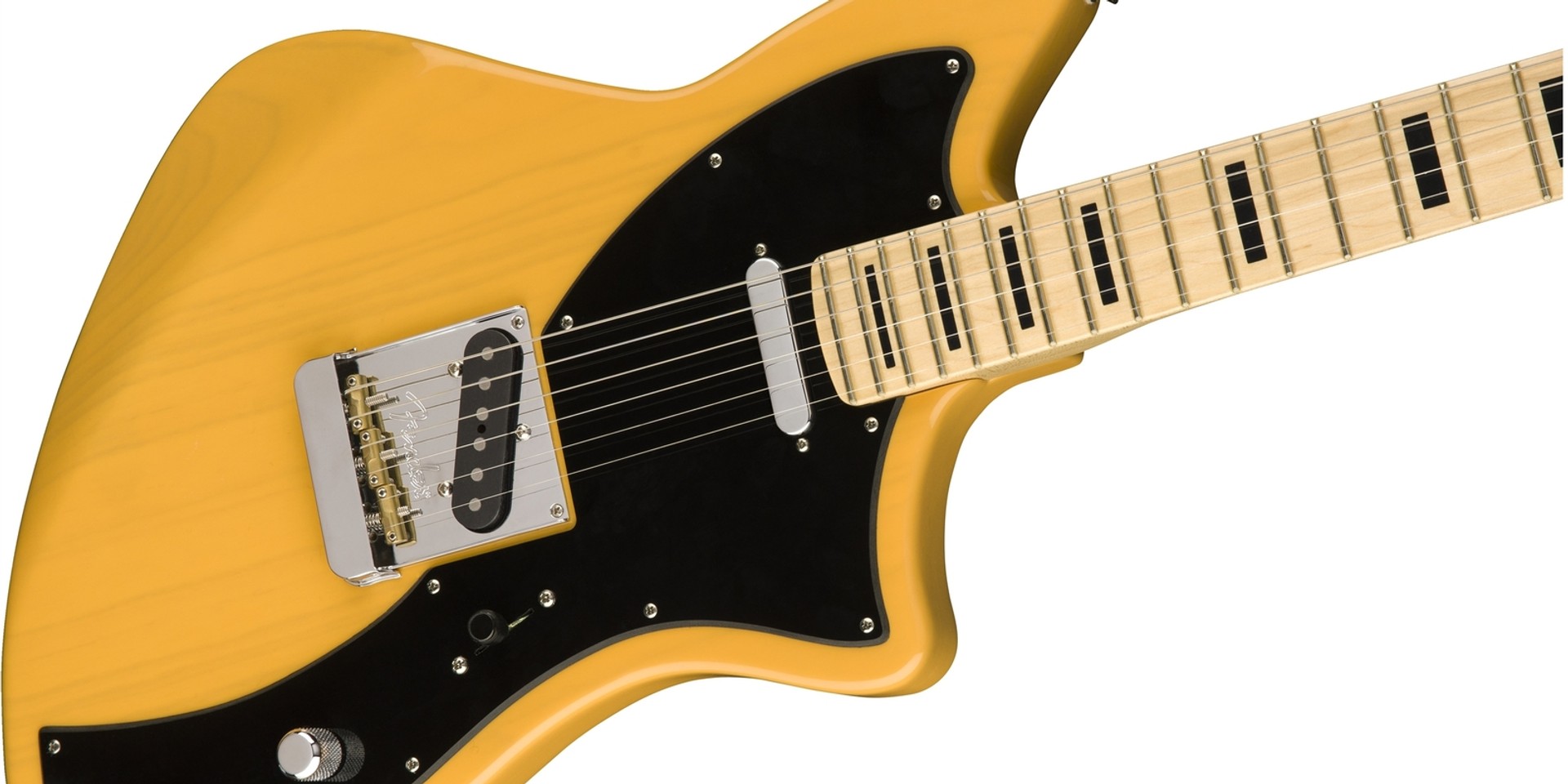 Fender has ben releasing a slew of new limited edition guitars under the Parallel Universe collection since April this year, and while majority of the entire collection features collaborations between pre-existing guitar shapes and specifications (such as the Strat-Tele Hybrid), the Fender Meteora is the first in the collection to feature a brand new design all together.

The Meteora, which is the brain-child of guitar designer Josh Hurst, was perfectly summed up by Slipknot guitarist Jim Root as a mix of the Jazz Master and a Telecaster. While guitar distributors in Singapore aren't able to get a hold of the highly-sought-after axe just yet, the guitar is up for sale via Sweetwater Guitars for US$1,999.

Check out an introductory video and a demo of the axe in action below.