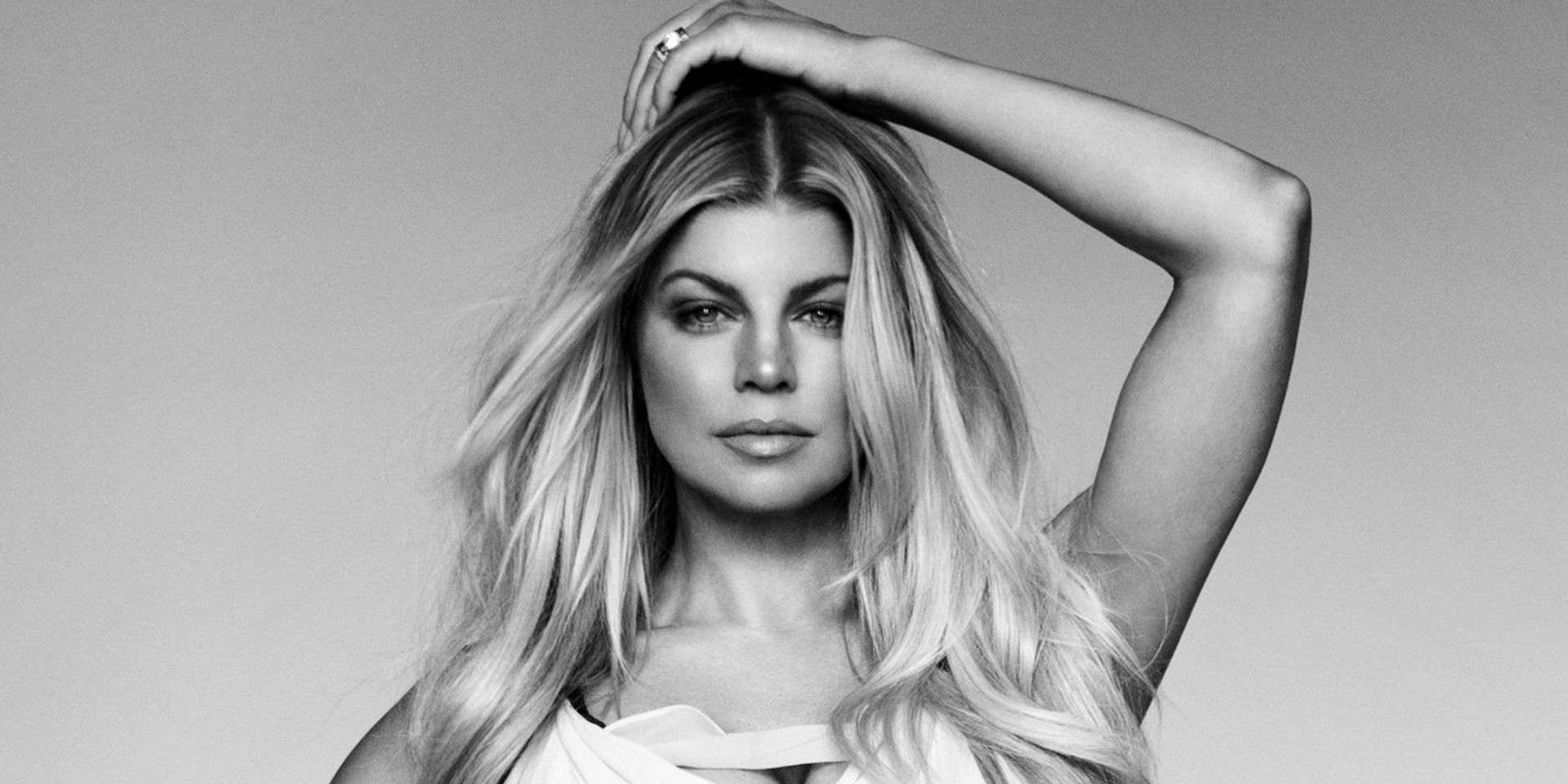 Fergie is heading to Bali this September to perform at a pool party.

Fergie originally got her start as a young star in the girl group Wild Orchid in 2001. She soon left the group and joined Will.I.Am, Taboo and apl.de.ap in 2002 to form The Black Eyed Peas. The group went on to release two highly successful records before Fergie released her debut solo album, The Dutchess, in 2006. The album spawned several chart-topping hits like 'London Bridge', 'Glamorous' and 'Big Girls Don't Cry'. Since then, the singer has released two more albums with The Black Eyed Peas in 2009 and 2010, as well as her second solo record Double Dutchess, which was released last year.

Now, Fergie is set to perform in Bali at Rapture, a summer party set in Bali along tropical pools overlooking the Indian Ocean. More acts are expected to join Fergie on the line-up of the event, with organizers teasing performances by top international DJs. 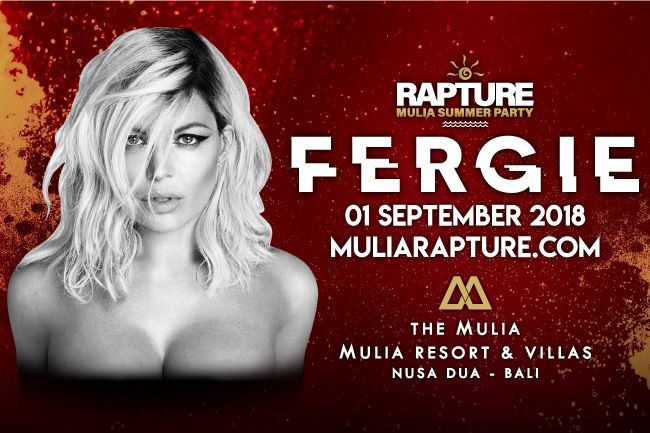