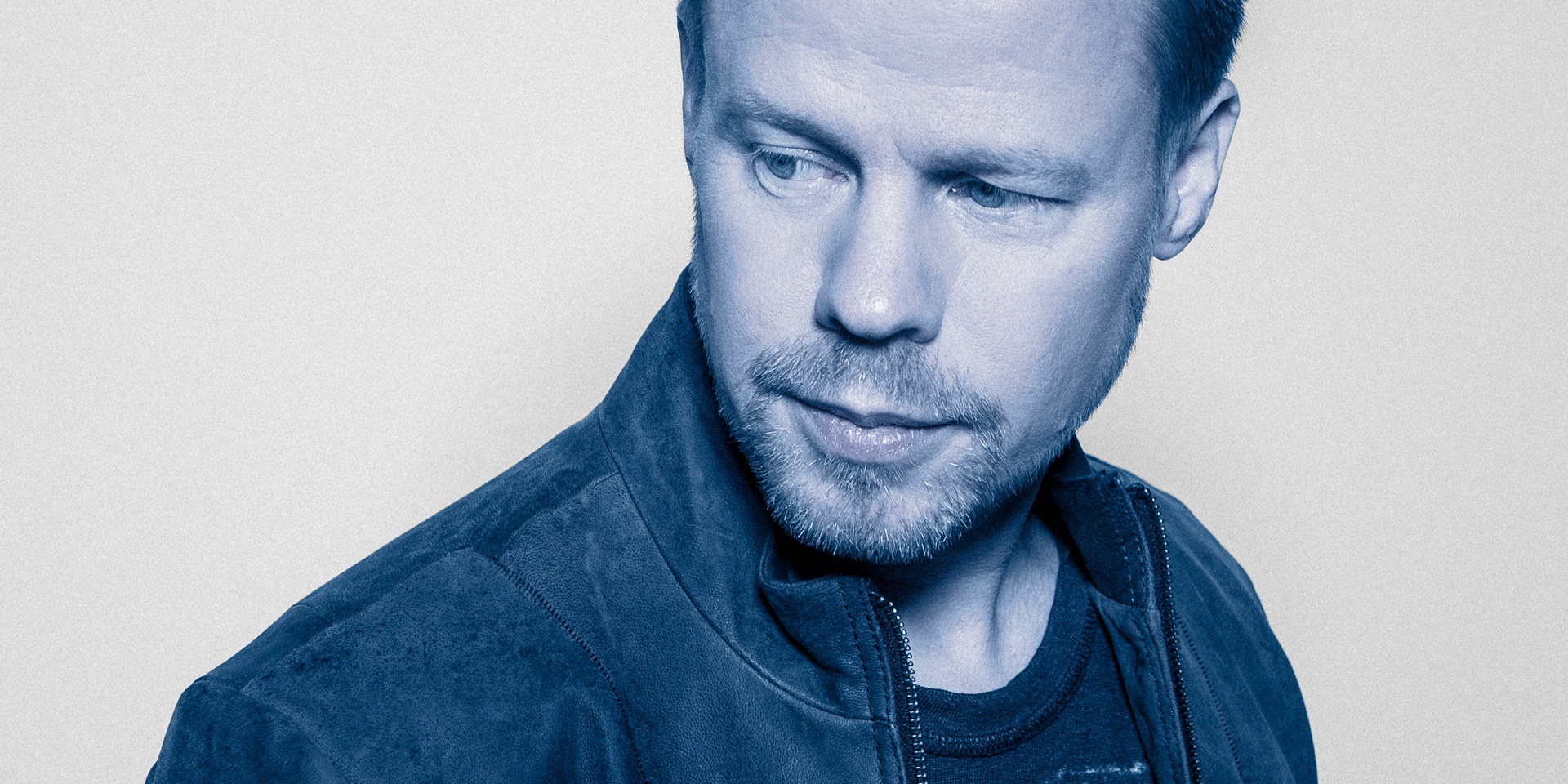 Ferry Corsten has been a stalwart in the dance music scene, with work dating back to the 1990s under various guises. His eclectic mix of trance and progressive house has made him one of the most beloved producers in the genre.

Ferry has had a long relationship with Singapore, with his earliest performances here dating back to 2005, with the Dutch producer returning often to perform. We spoke to Corsten ahead of his performance at Sing Jazz 2018 this weekend on the role jazz plays in his life, performing in Singapore, his collaborative project UNITY and more.

This will be your first time playing at the Sing Jazz. As a Dutch DJ/Producer, how do you see yourself fitting in with the festival?

To be very honest, I can see why people might think that my music may not be a natural fit with SING JAZZ. Although it’s interesting as other big jazz festivals such as the Montreux Jazz Festival have also previously engaged the likes of David Guetta as one of the main acts, so it’s not uncommon. The words ‘jazz festival’ do ring a totally different bell in my head. However, looking at the entire line up there is an eclectic touch or vibe to it which when looking at the acts I can see that there is room for experimentation… and that is where I see my sound coming and fitting within the late-night after-party at The Late Show of the Singapore International Jazz Festival.

How does jazz figure in your own music? Were you influenced by jazz at all growing up?

I love jazz music. I use it to chill out. Next to neo classical, jazz music is music that I love listening to after a late night out or a long drive. It is one of the types of music that inspires me because it is so different than what I normally produce.

You’re spearheading a collaborative project, UNITY, to “bridge the gap between tempos, rhythms and artistic points of view” with other trance DJs. How did this concept come about? Why have these gaps emerged?

Having spent a lot of time in the last couple of years working on various solo projects such as the Gouryella concept as well as my last artist album Blueprint, I didn't have enough time to be able to work with other artists in my scene apart from various vocalists.

During various festivals or shows I would meet up or see other Djs and would make plans to work on something together, only to keep delaying it as I was busy with my own projects. Meanwhile, after finishing my artist album, I noticed how my scene, the trance scene, despite being a niche market is a fragmented market at that. There are groups that only will play 140bpm, another 128… yet all claim to be in the same scene.

I thought at this point that it would be great to work on a number of collaborations with various artists in my genre and come up with a group concept unifying our sound regardless of bpm’s… and that is how Unity was born.

You released your first track from UNITY earlier in March with Paul Oakenfold. What was it like working on the first track with him?

Yeah, we recently released our first single with Paul Oakenfold called 'A Slice of Heaven'. The response has been great. Everyone in this scene is playing it and the attention from all major blogs, radio shows, and of course fans have been fantastic.

I have a lot of respect for Paul. He has paved the way for pretty much all of us trance producers as well as the dance scene in general. Paul and I discussed a collaboration many times over the years, but it never happened until now. 'A Slice of Heaven' just happened to be the first collaboration to be done at the right time. But if you ask me, this track couldn't say trance more than it does now.

You perform in Singapore very often, with one of your earlier performances dating back to ZoukOut in 2005. What was that like, and what keeps you coming back to Singapore?

Singapore has a special place in my heart. Even before I was DJing at the clubs I actually travelled there regularly for private reasons. It’s an amazing vibrant city and playing there is always massive. With a great crowd like that it’s always a treat to come back.

Ferry Corsten will perform on Friday, 6 April at the Late Show at Sing Jazz 2018. Tickets are available here.