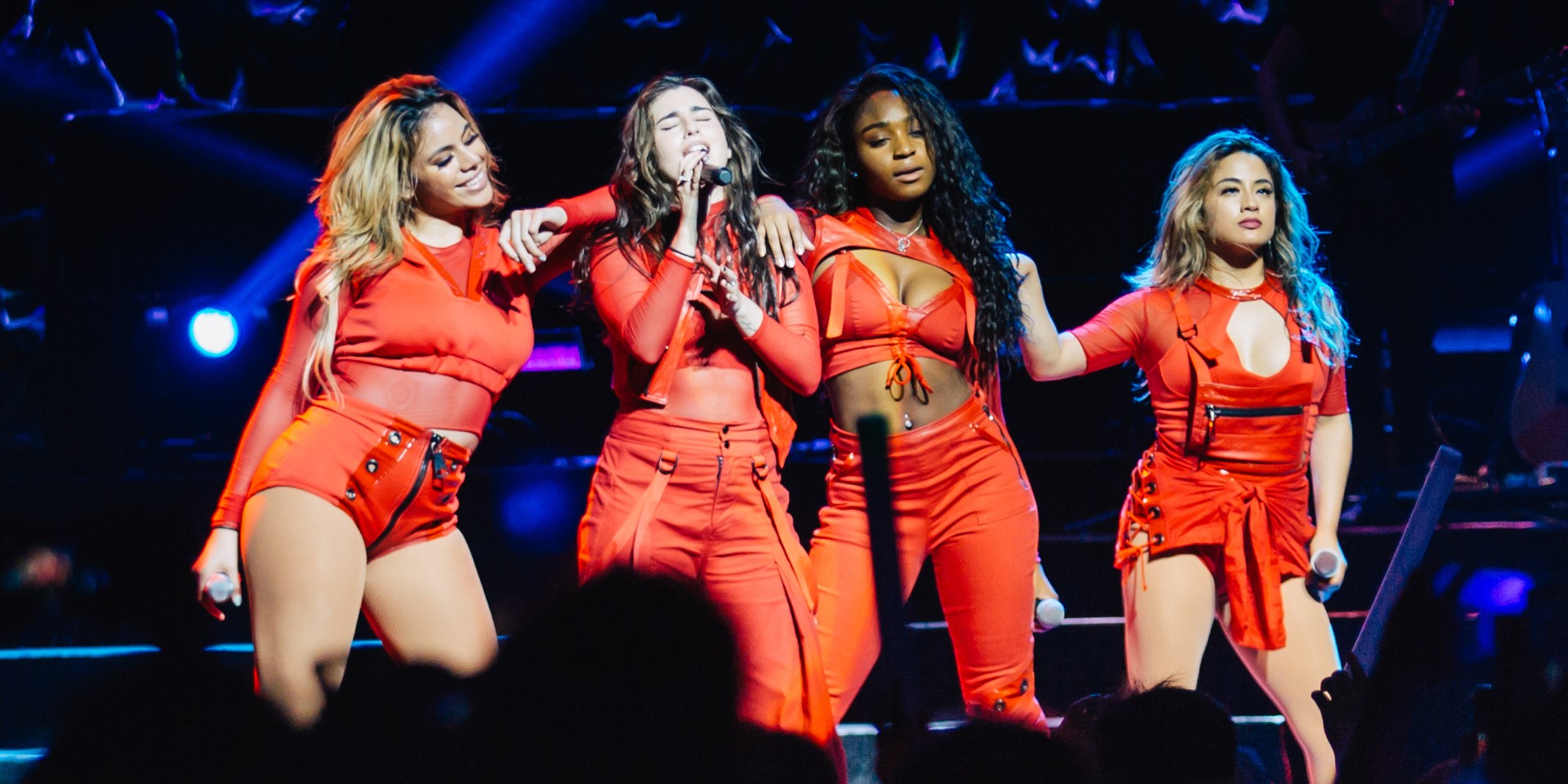 Fifth Harmony may be a member down, but there was no chance in hell they would let that get in the way of a supremely enjoyable pop show.

The American girl group, previously contestants of reality show The X Factor, have gone through the controversial exit of member Camila Cabello, along with most dates of their ambitious 7/27 Tour.

It's a tiring ordeal, but all four remaining members — Ally Brooke, Normani Kordei, Dinah Jane, Lauren Jauregui — were in top form as they performed their last date on the tour in Singapore, right before a month-long break from the road.

Any fan of the popular girl group would attest to the foursome's magnetic appeal and soaring vocal abilities — but they're best heard in person. With the top-of-the-line acoustics at The Star Theatre on April 8th, Fifth Harmony shined amidst deafening screams by fangirls and fanboys, ever present with glowsticks and fawning signs. Did we mention how loud they were?

Here's what happened that night. 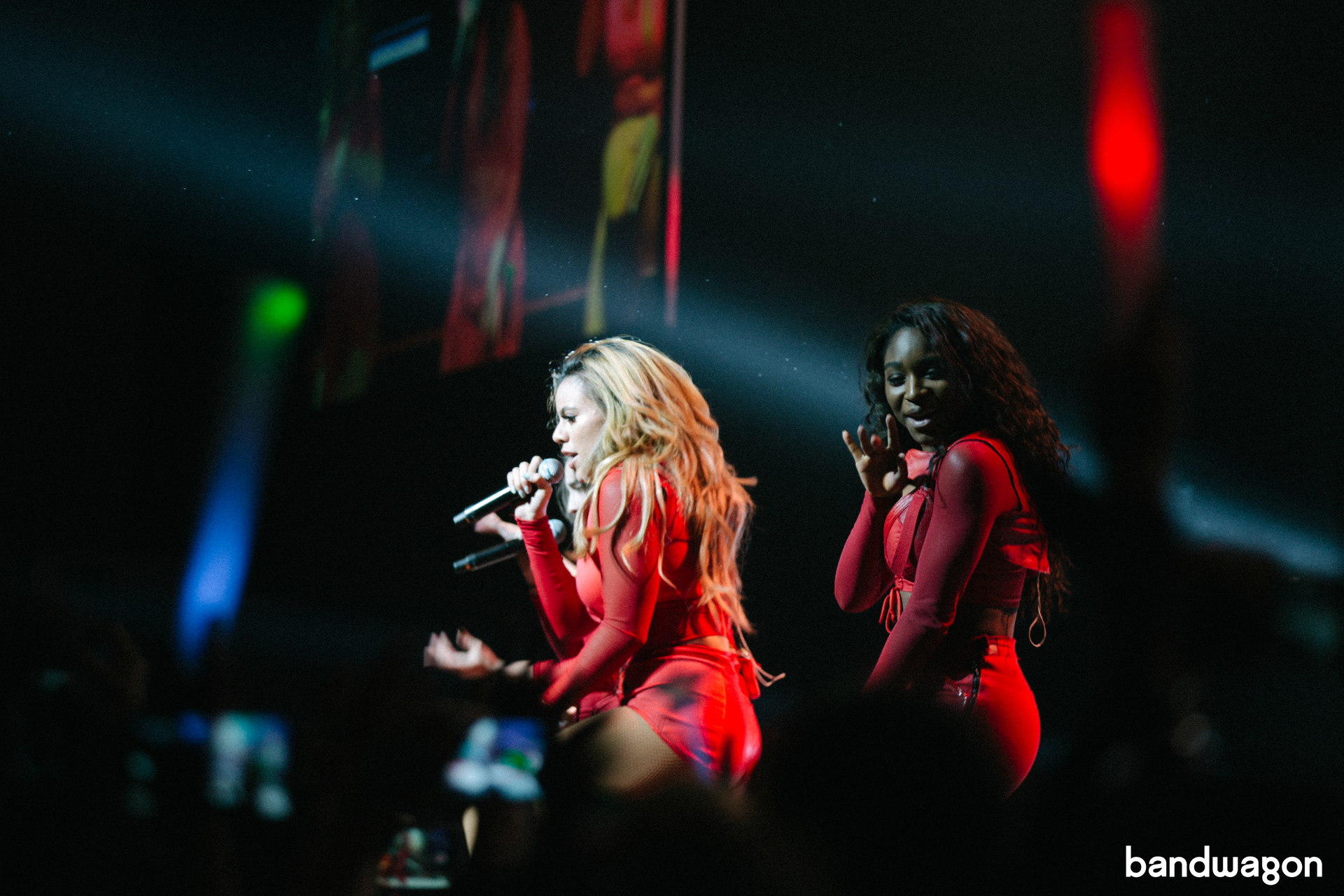 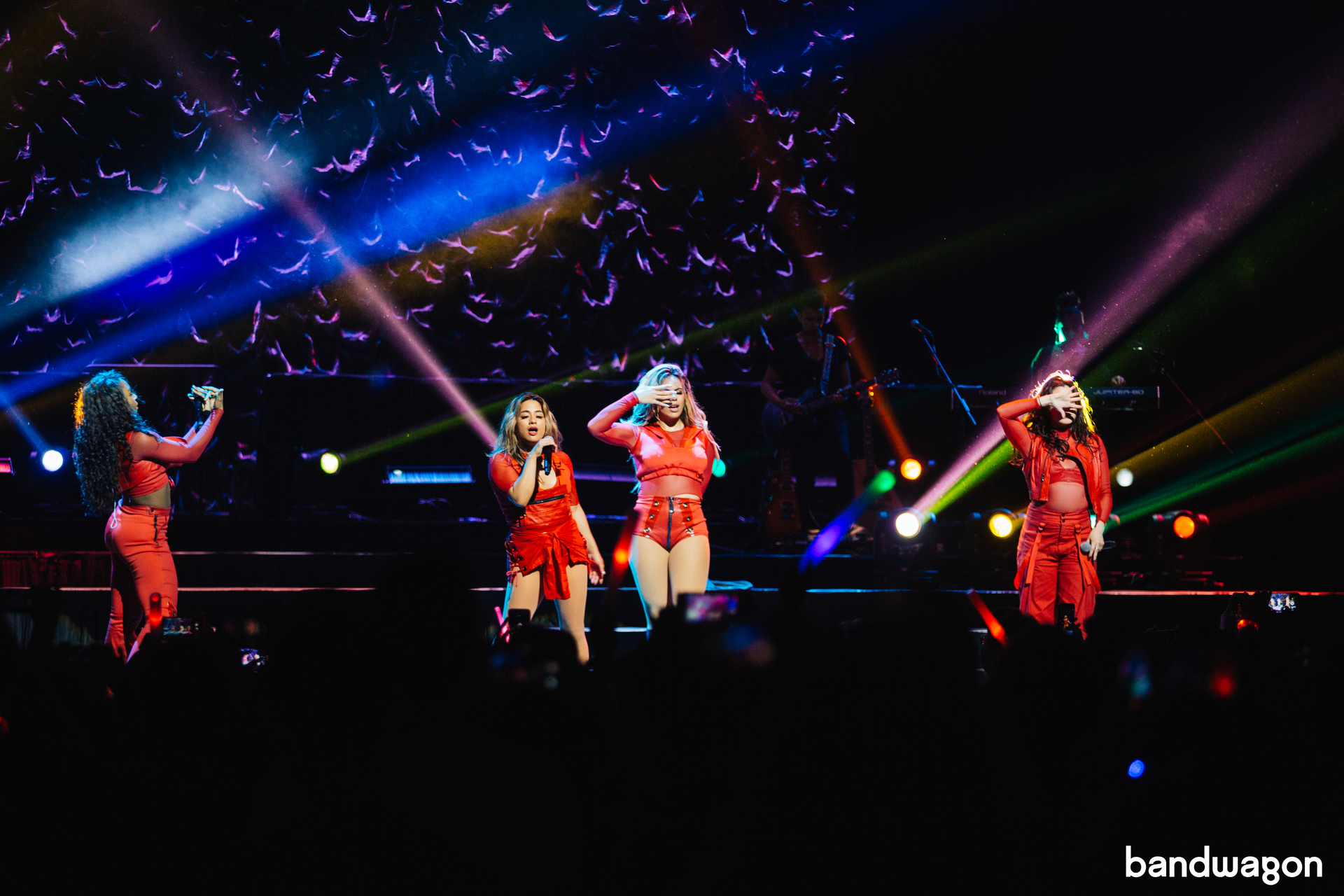 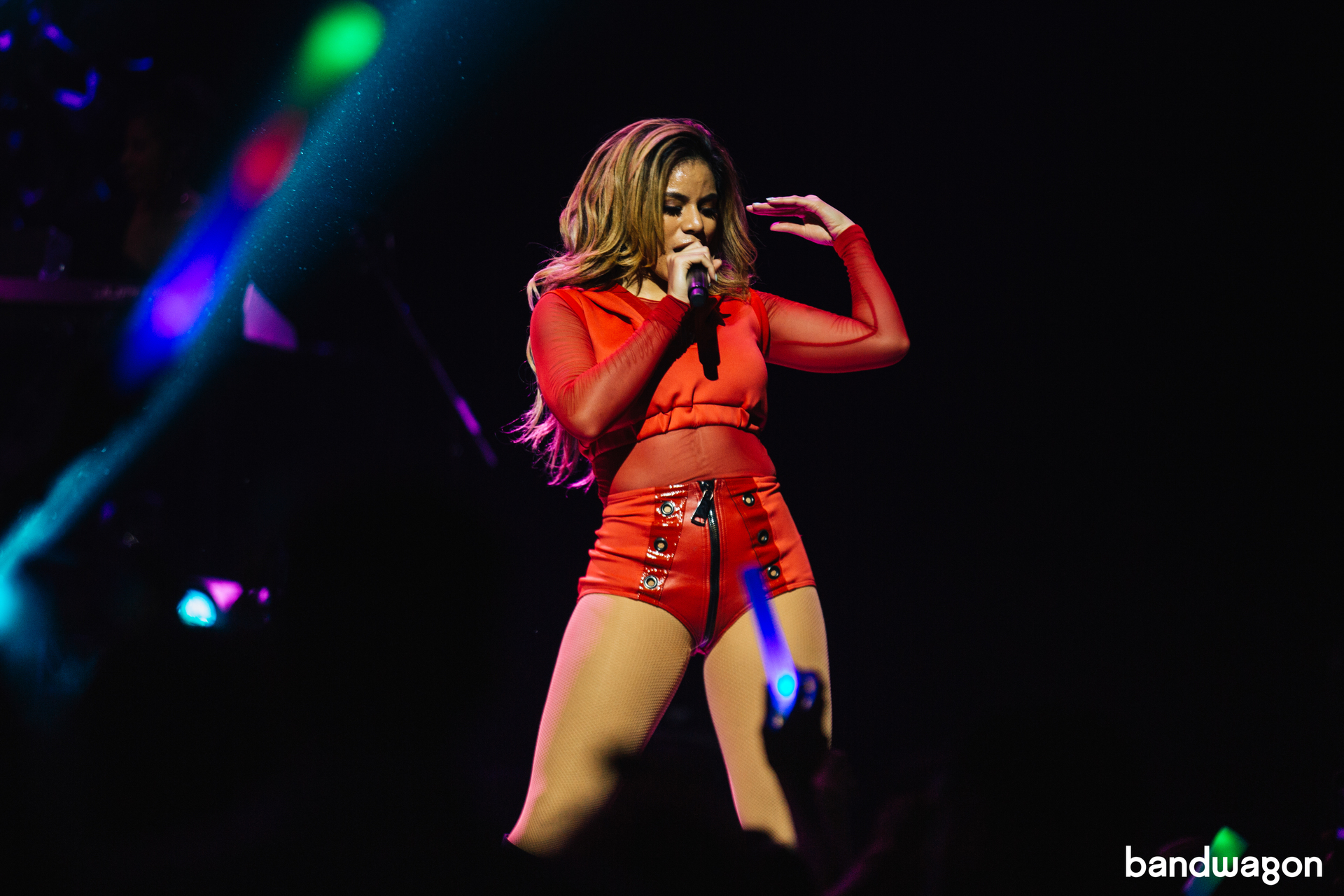 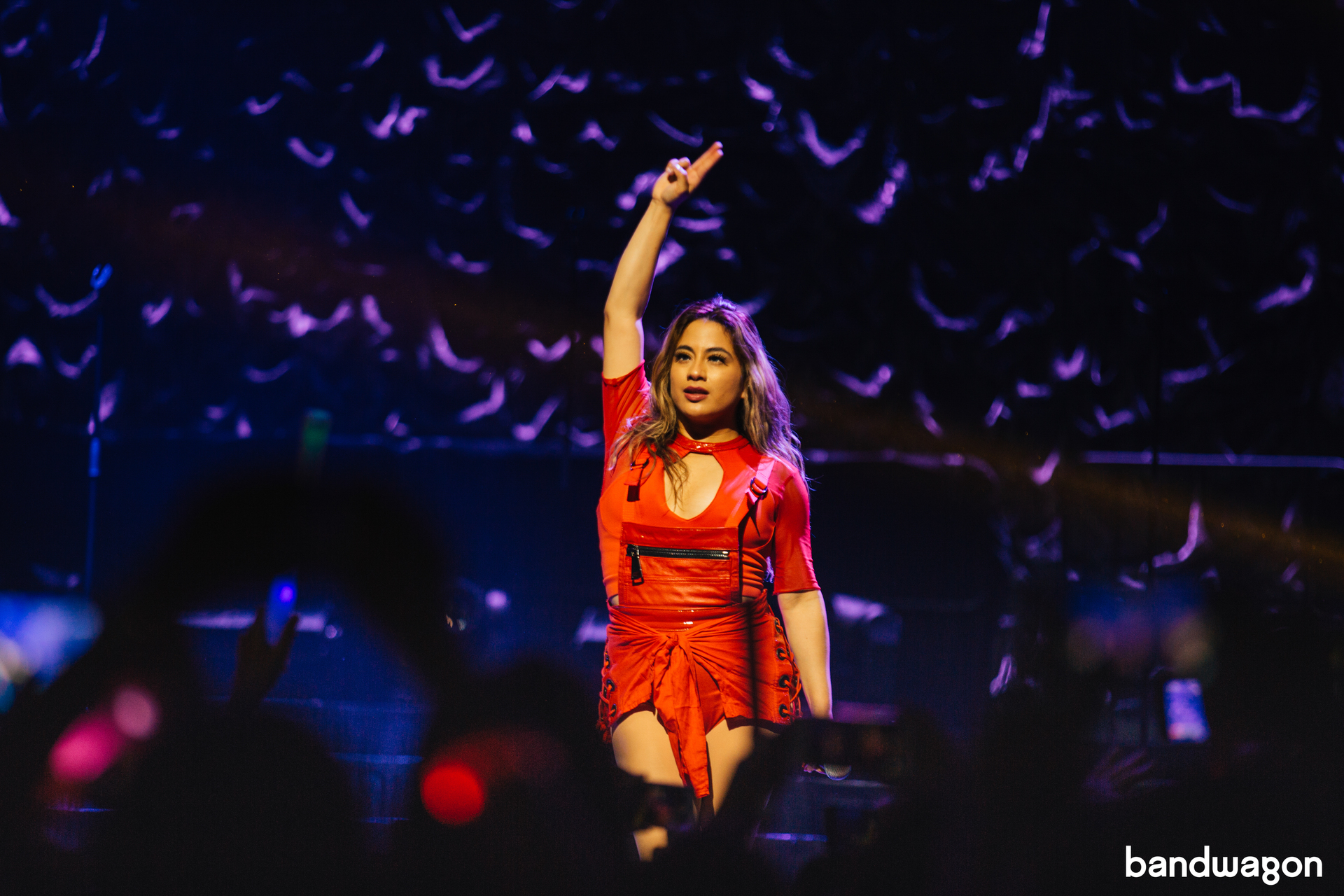 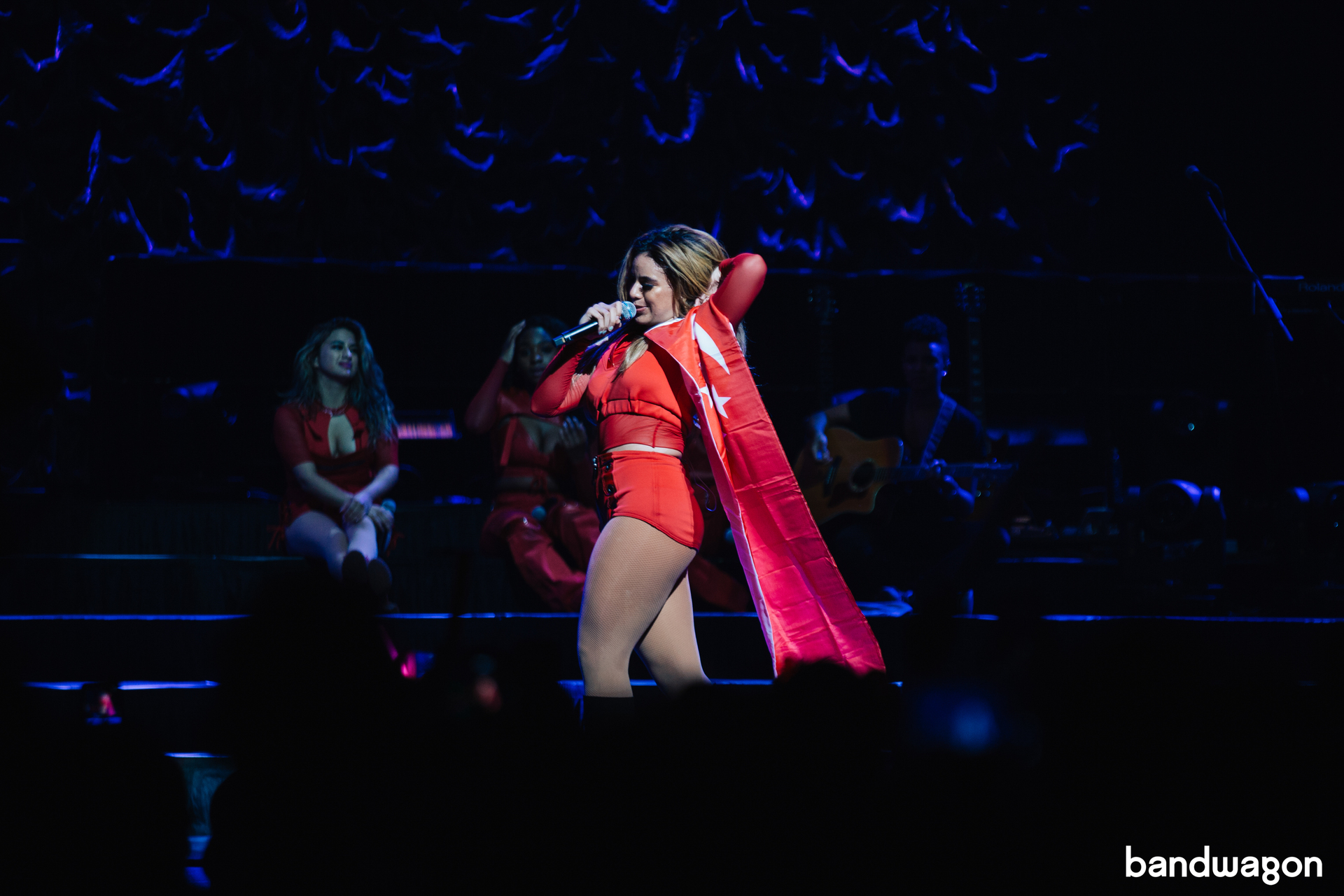 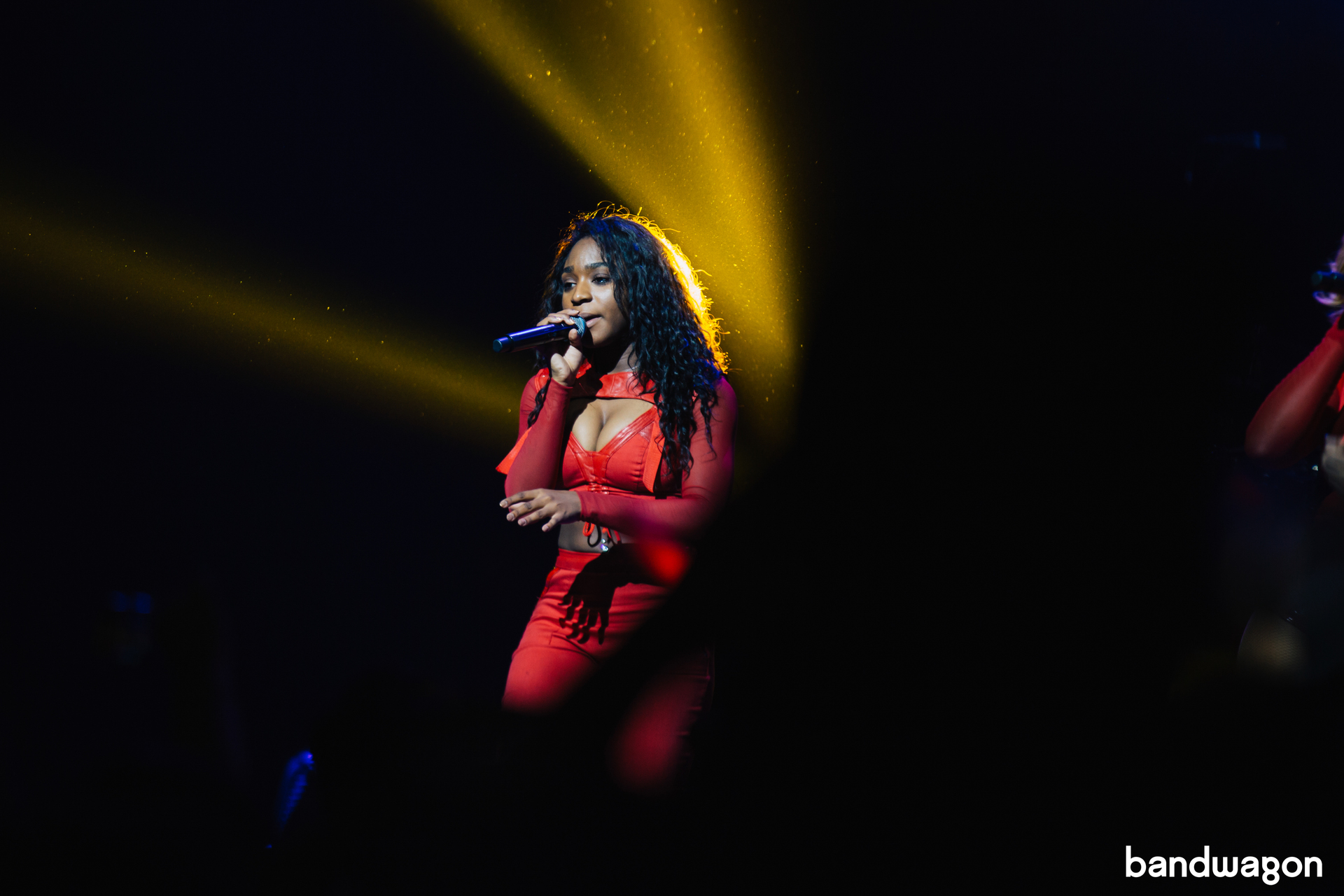 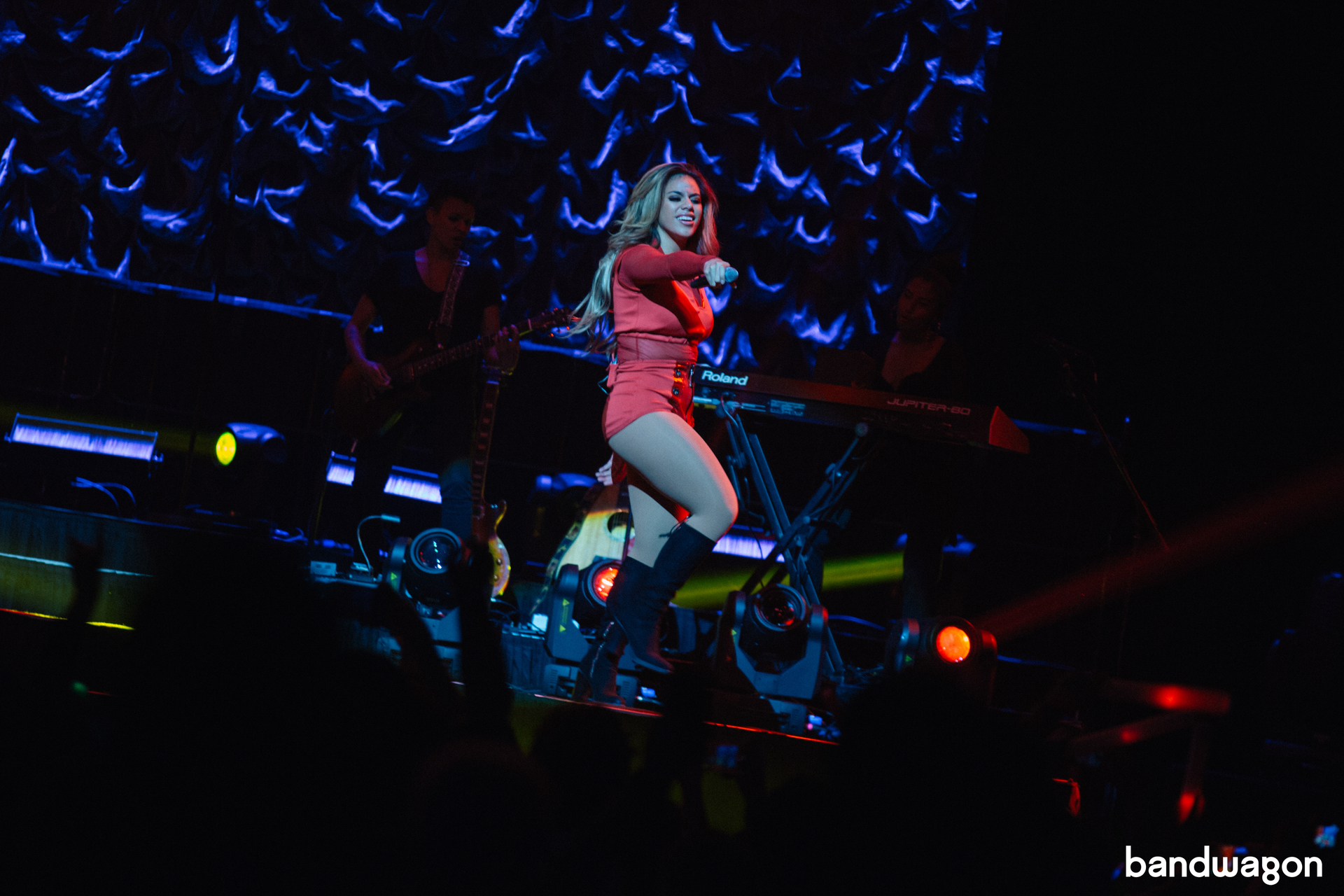 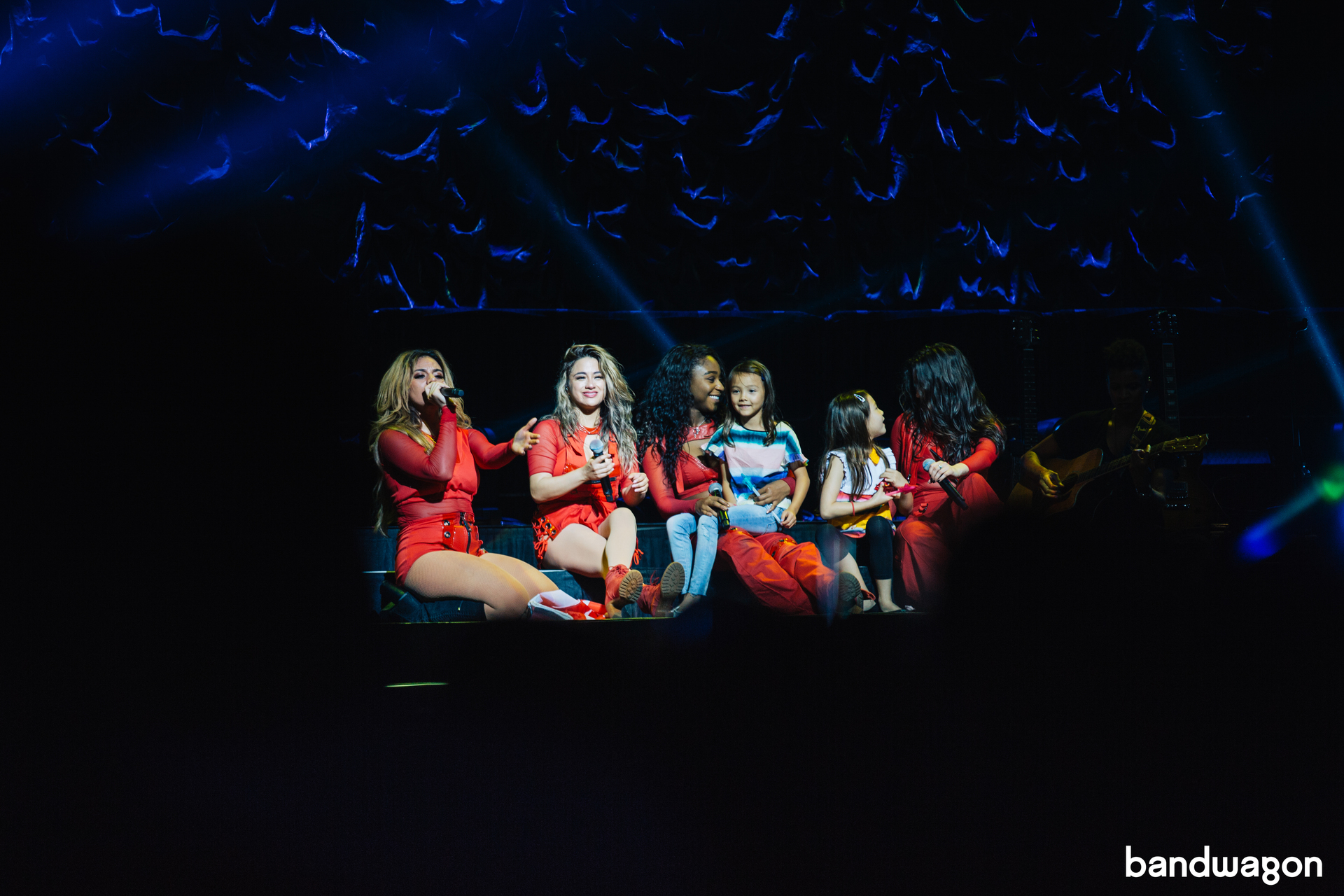 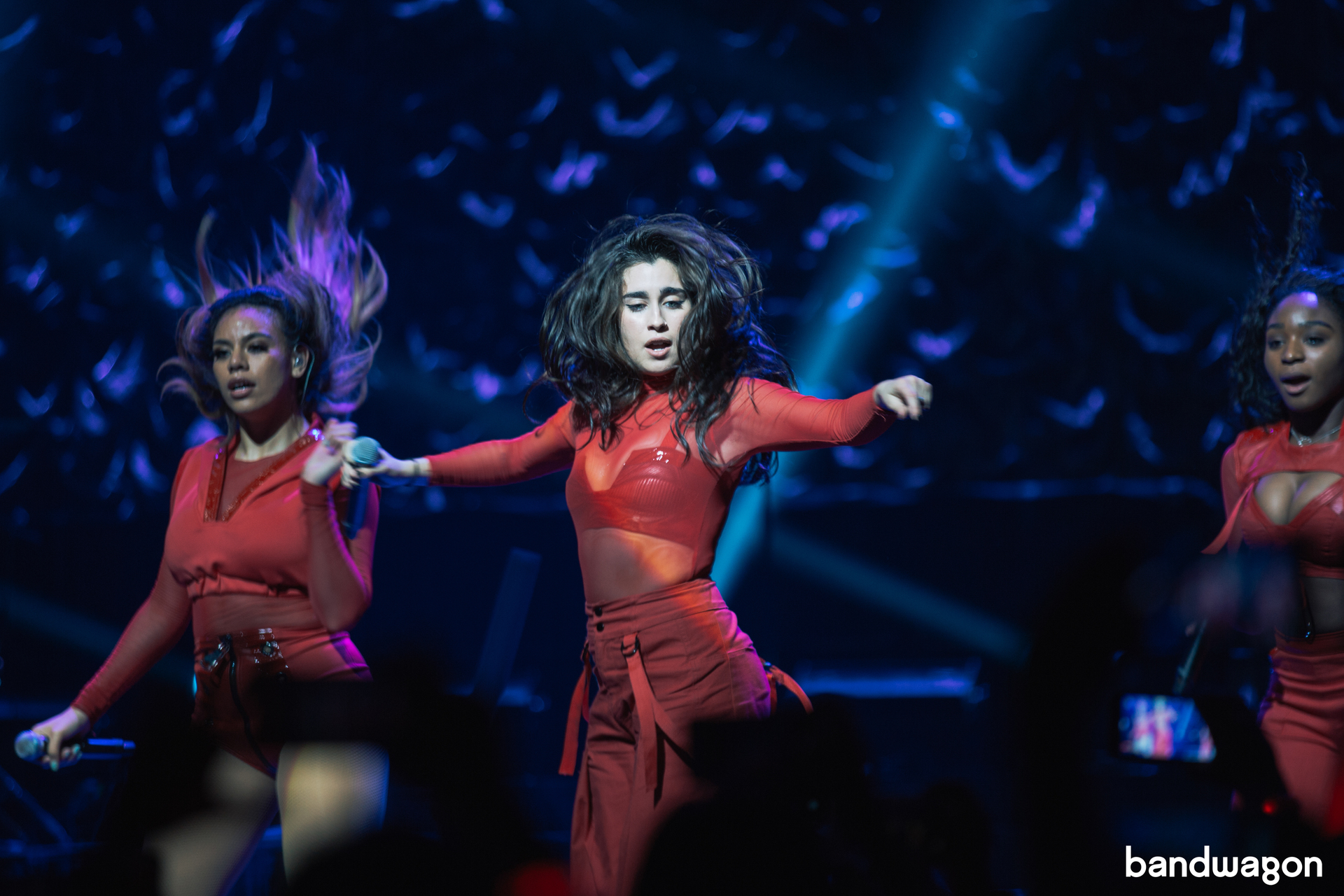 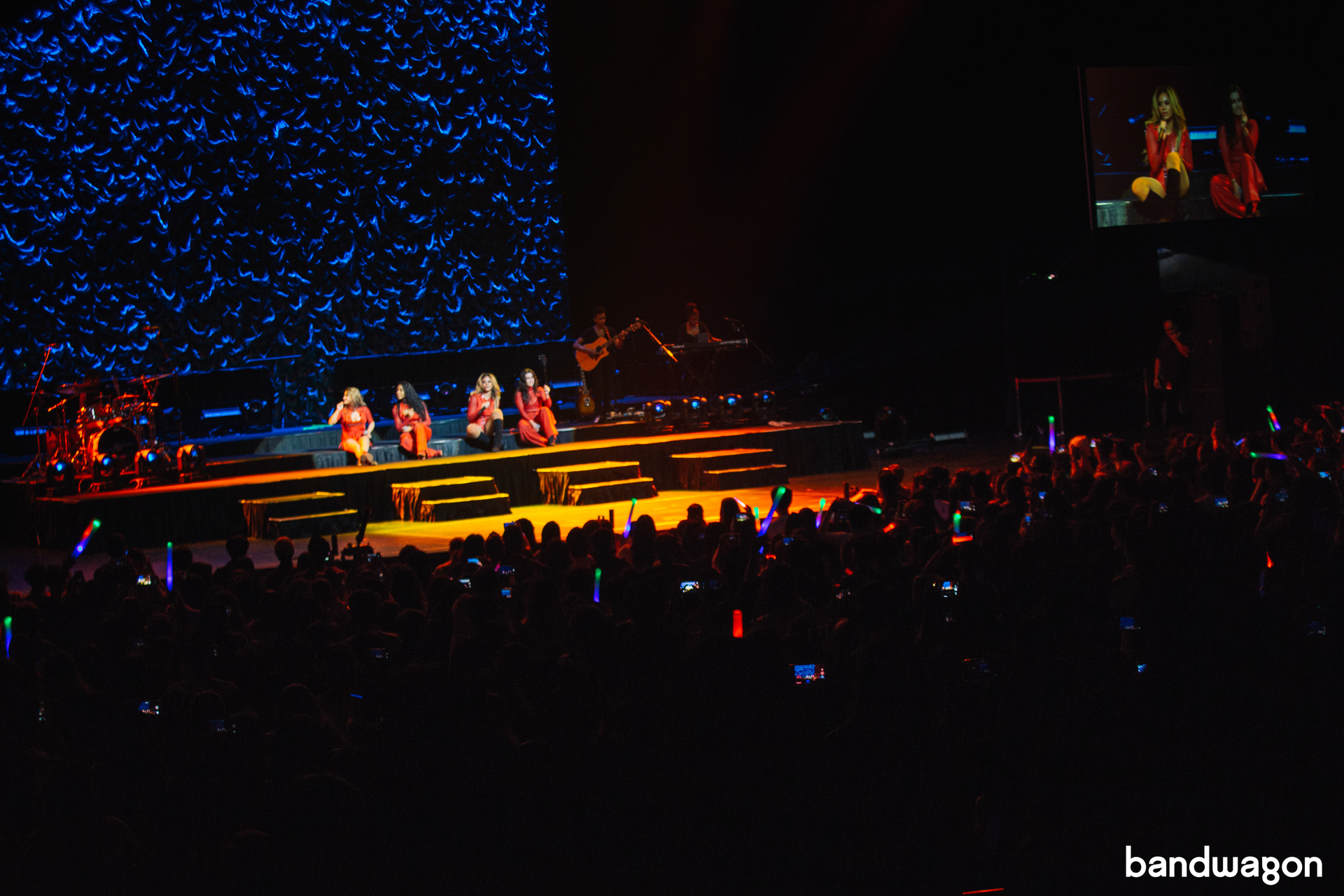 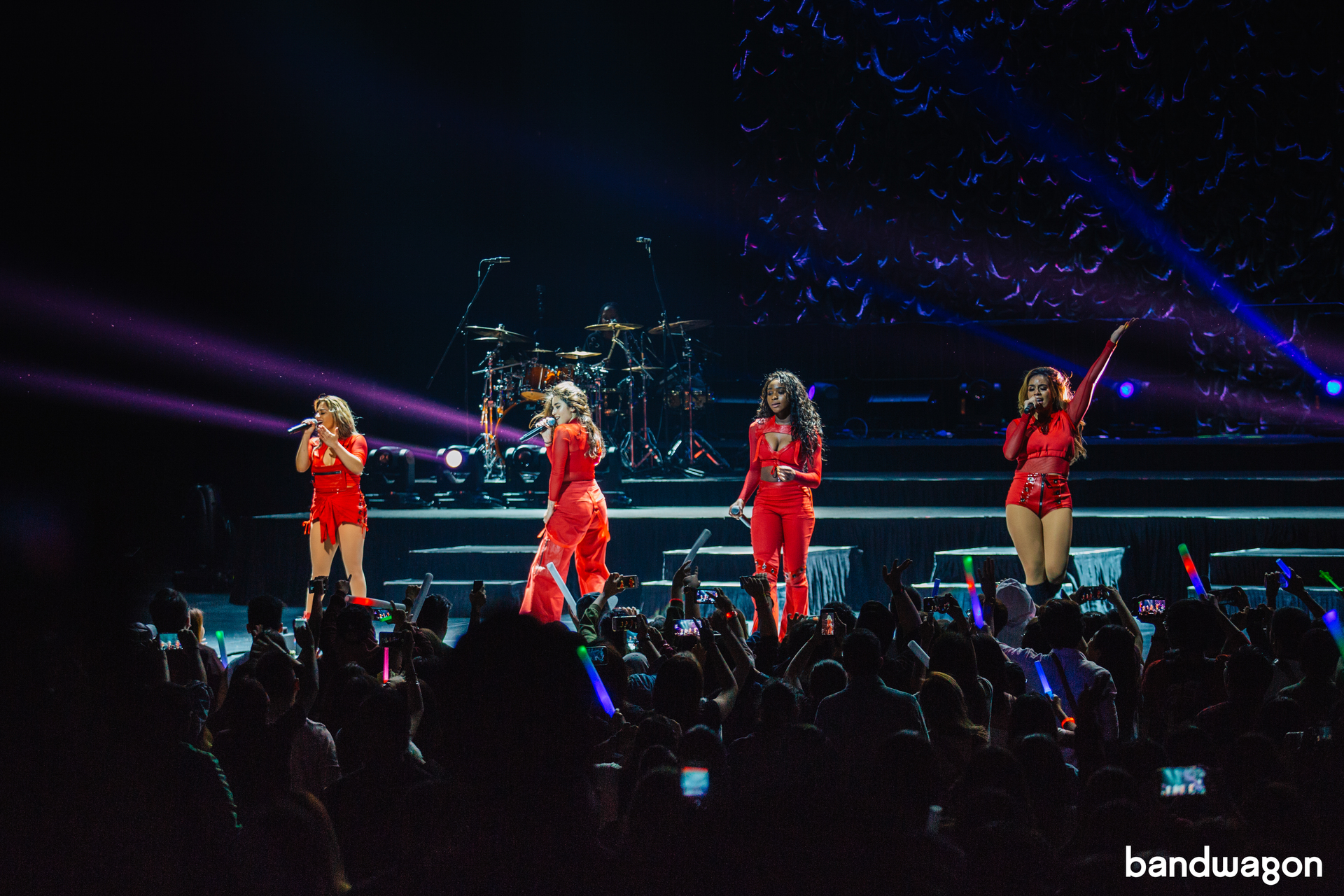 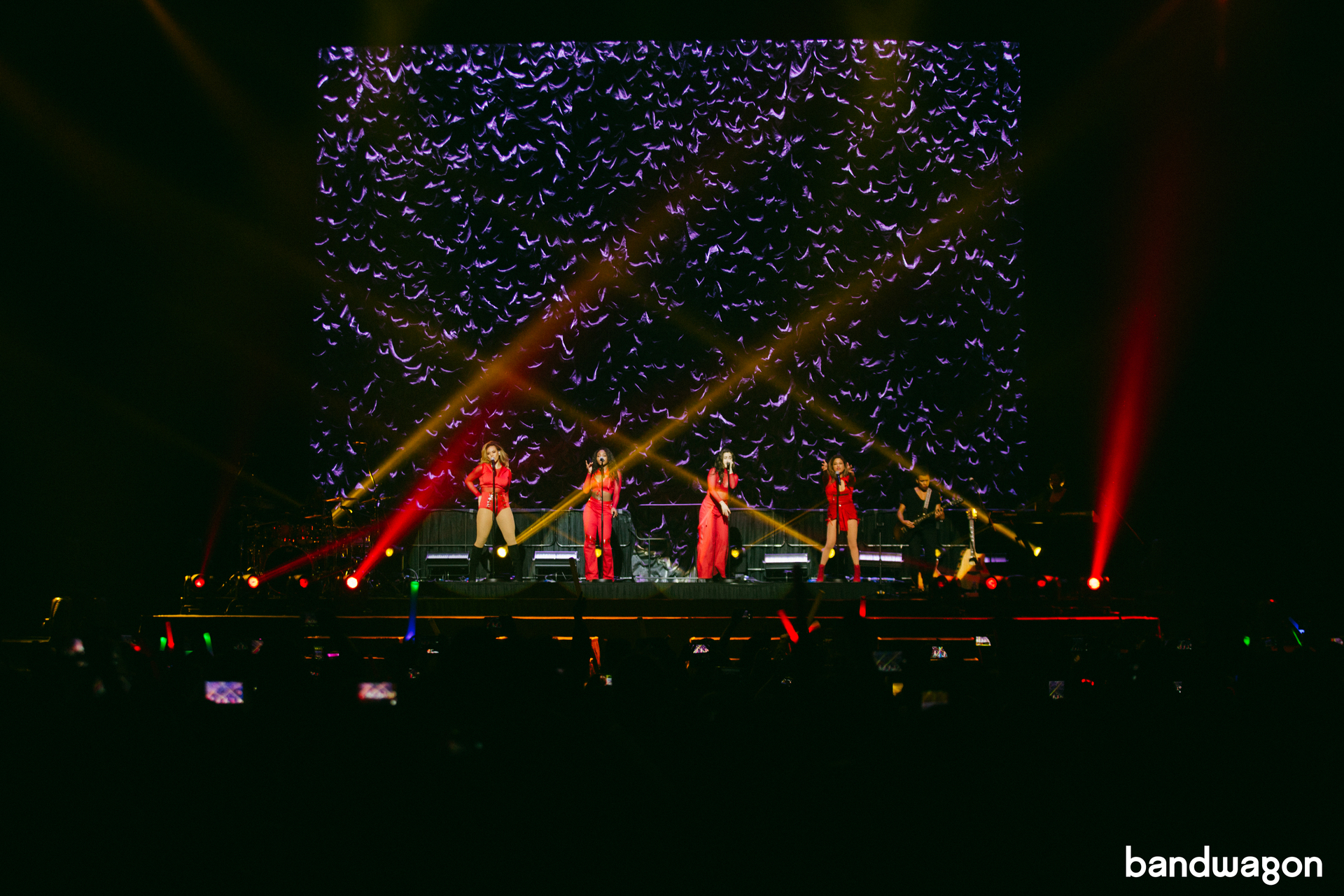