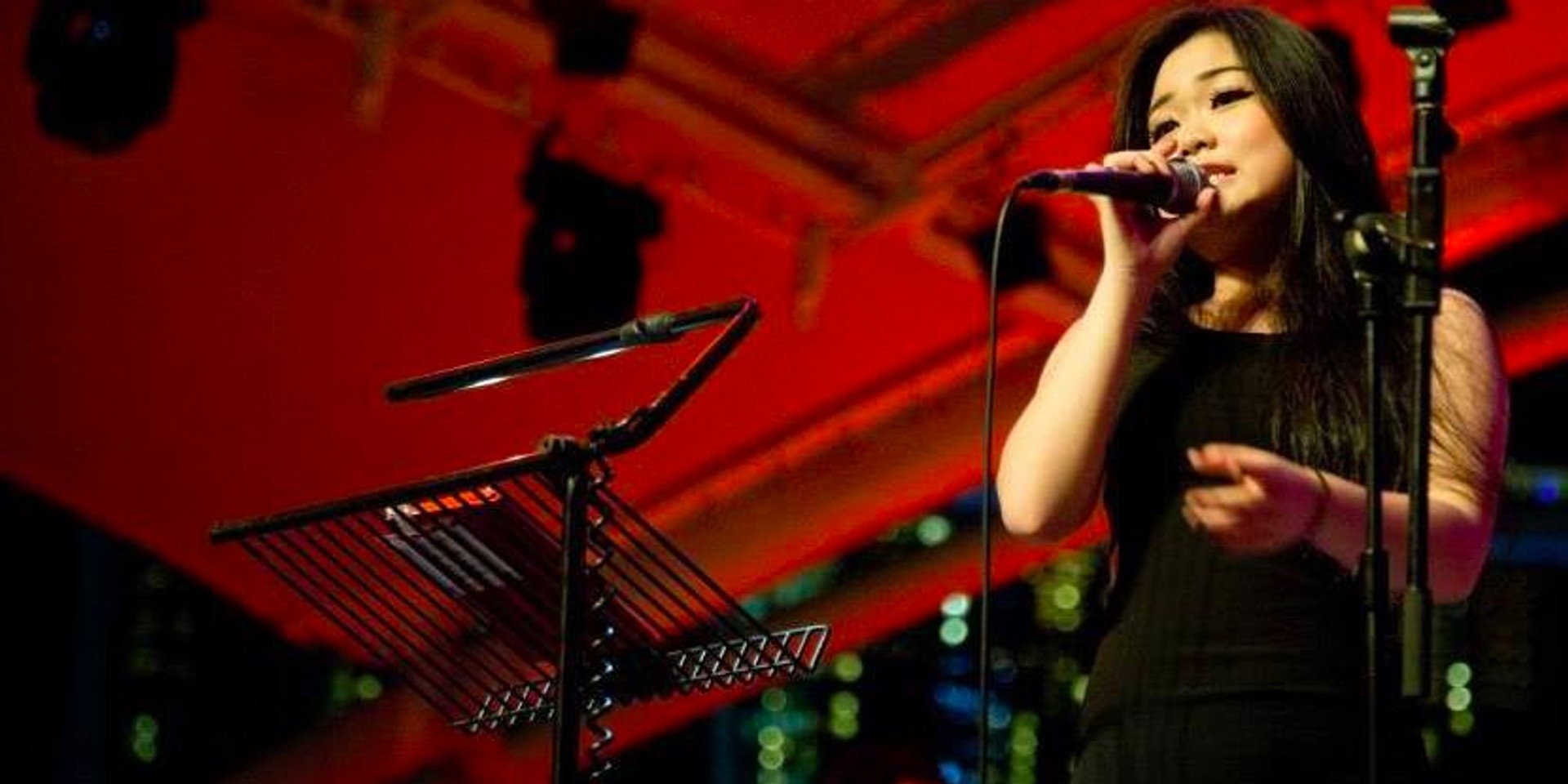 Khim Ng was the fifth Singaporean to make it past the blind auditions of Sing! China, the famed Chinese version of The Voice.

Khim wowed judges-cum-mentors Eason Chan and Na Ying with her rendition of Canadian singer Alanis Morissette's You Oughta Know. Khim chose Eason as her mentor, stating that he looked more fun to work with.

However, Khim revealed on social media (see the post here) that she was released from the show as judge Eason Chan had already hit his quota of a full team. She has since stated that she is at peace with the decision, as getting seals of approvals from the judges was already a very big deal after several grueling months of try-outs to make it to the blind auditions. She flew to China four times in the last 6 months for auditions.

Khim has proclaimed her support for the four remaining locals in the competition, of which she said

I'm very proud of them. It is good to know that there so many of us made it, especially since they are all girls. Everyone has worked very hard. They all deserve to be on this amazing platform. I really hope they would go as far as possible."

Sing! China airs on Jia Le Channel (Singtel TV Channel 502) on Fridays at 9pm, the same time as in China.

You can watch Khim's blind audition below.