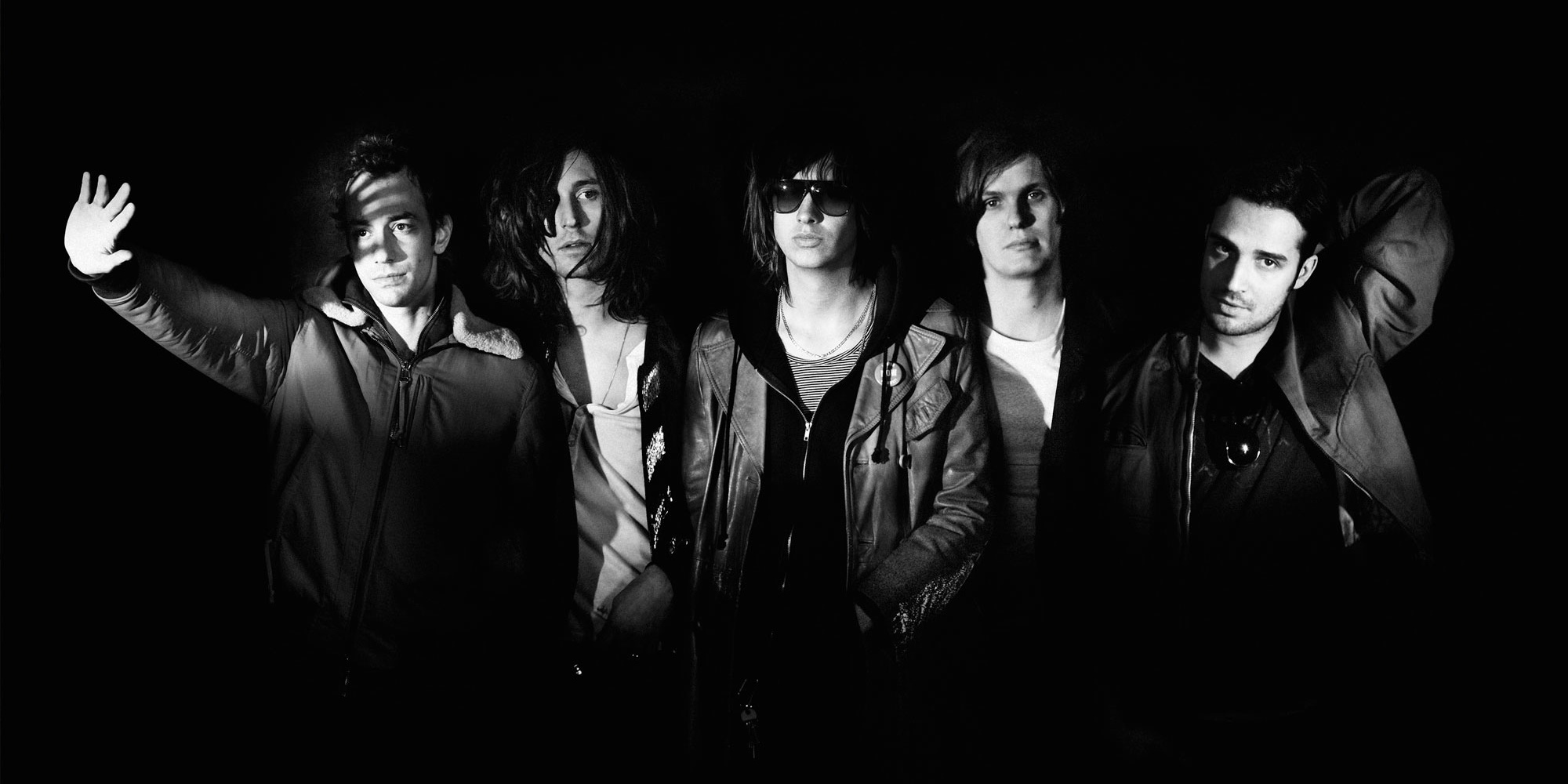 Once dubbed as "the saviours of rock" by British music magazine, NME, The Strokes are back with new music after three years. Before the debut of their new tracks, the band launched a teaser campaign with video projections on New York and London buildings—fueling more rumors on new material.

Cult Records announced on May 25, 2016 that frontman Julian Casablancas will be hosting a new show, Culture Void on Sirius XM, urging Strokes fans to listen to the first episode. Julian later on premiered 'OBLIVIUS', the band's first new song since the release of their fifth studio album, Comedown Machine. He revealed that the band will be releasing a three-track EP called Future Present Past and that the rest of the songs will be released throughout the day. The EP also includes a remix of 'Oblivius' by drummer, Fab Moretti.

The third song, 'Threat of Joy' made its debut as Hottest Record on BBC Radio 1. Host Annie Mac also spoke with Julian Casablancas who said that a new Strokes album could happen "if collective will can be summoned and corralled".

We asked some of our musicians, writers and readers about their thoughts on The Strokes' studio comeback.

Here's what they had to say: 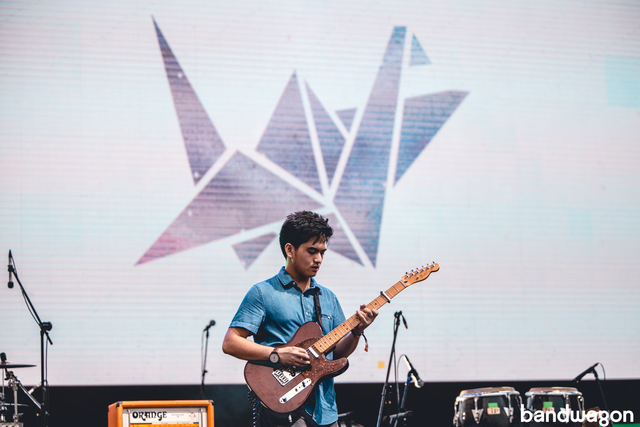 I'm really digging the new Strokes EP. The song 'Threats of Joy' reminded me of their first album Is this it, which is the album that got me started with The Strokes. Although, my favorite song would have to be 'Oblivious'. I've always been a fan of Albert Hammond Jr. and Nick Valensi's guitar work and this song just proves that once again. It's been awhile since they released Comedown Machine and it's really nice to have new material from them. 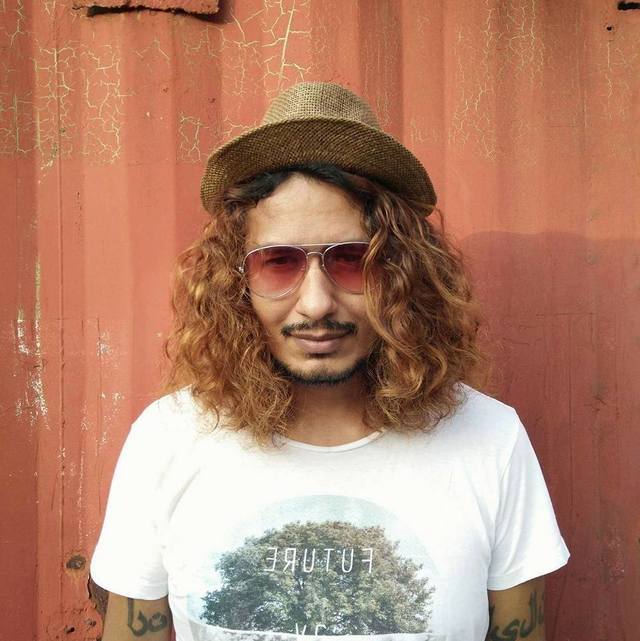 I look at the The Strokes the way I look at Oasis or Weezer—groundbreaking bands who peaked on their first two albums and are/were constantly reduced to being poor imitations of their past selves. But unlike other fans, I don't easily dismiss their new releases. I am always hopeful that they will top themselves or at least give me a good surprise. Well, this is far from a masterpiece, but this Future Present Past is way better than their last two releases (Angles, 2011 and Comedown Machine, 2013).  A great surprise indeed! Though I crave for more new songs with minimalist arrangements since it is where they excel (case in point, 'Threat of Joy'), the other songs are catchy as hell, and will be interesting to watch live. 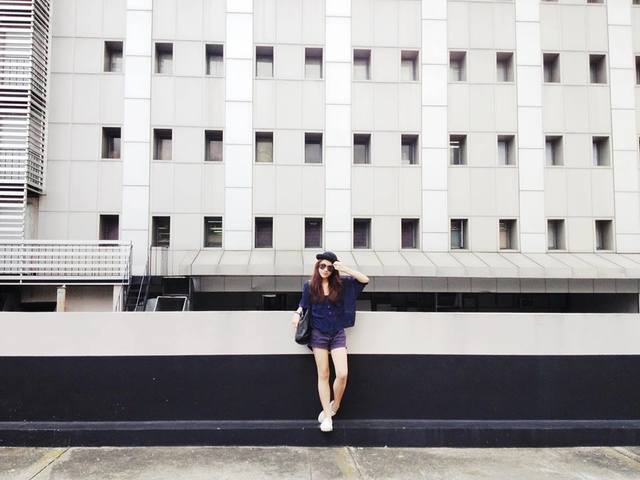 I've read a few reviews about Future Present Past, and a lot of them try to compare it to past albums. I'm at that point where, if an EP sounds good—and I think this new The Strokes EP is pleasing to the ears despite more fuzzy vocals—there is no need to compare or look back. I trust The Strokes, and I respect how they don't seem to care if this track sounds like something from Is This It. 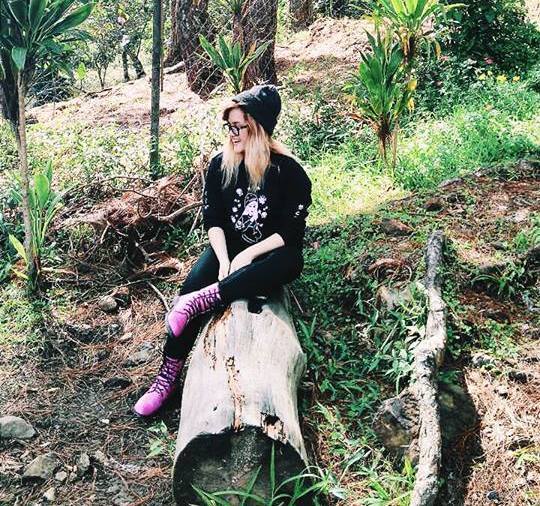 Future Present Past (so far) has played along the lines of quintessential The Strokes. From capturing material from their early years to a twist of more infectious rhythmic patterns; they don't plan to go by any rules with this EP. It's a tough choice to say which your favorite track could be even with the limited choices. They each have Casablancas' touch in making a complex idea fit into a norm. 'OBLIVIUS'' celebrates an unsettling emotion while 'Threat Of Joy' makes a regular feeling quite unconventional. 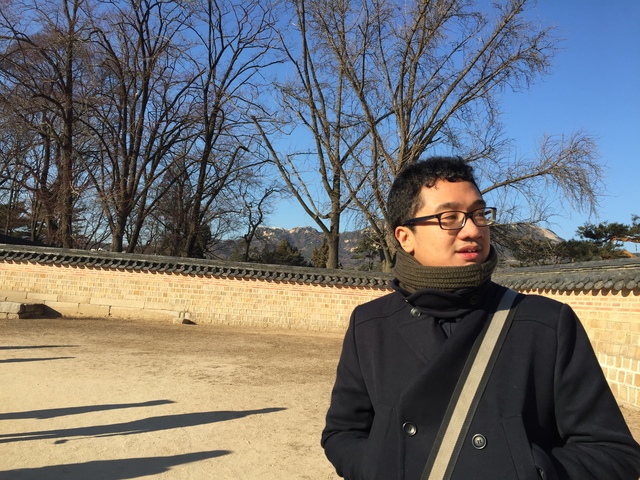 'Drag Queen' started with a surprise Joy Division-esque intro. 'OBLIVIUS' got me ready to get down. 'Threat of Joy' had this lovely, subtle build-up. But then, in the end, they're the same old Strokes songs you hear, for better or worse. I don't know if I was expecting too much, or if we built up their return too hard. They have been doing the same album over and over again, after all. I found myself liking the remix more—what does that say about me? Or them? 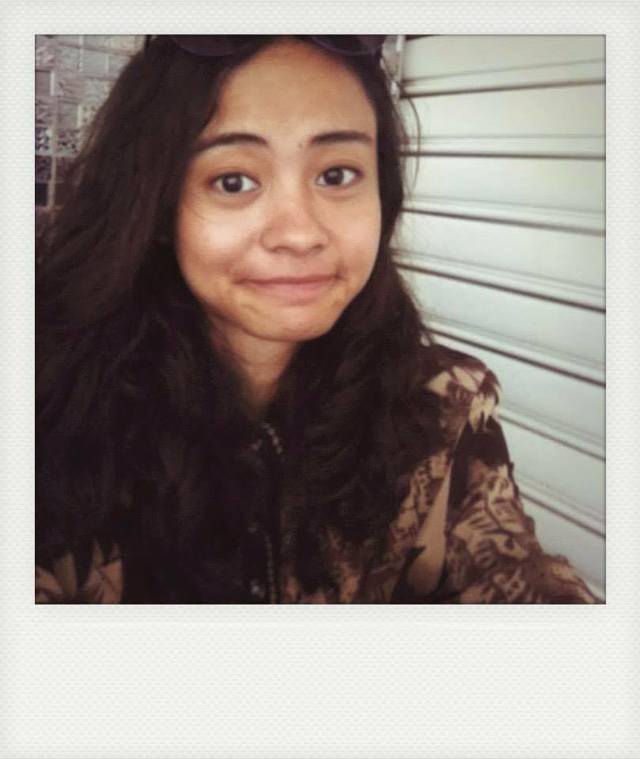 The Strokes new EP is a time machine, the songs equal parts fresh and nostalgic. 3:09 onwards of 'OBLIVIUS' was quite the religious experience, by the way. I ascended.

The Strokes' Future Present Past is currently streaming exclusively on Spotify.

Watch The Strokes perform their debut album, 'Is This It' on MTV:

The Strokes' Future Present Past EP comes out June 3rd on Cult Records. Pre-order it here.