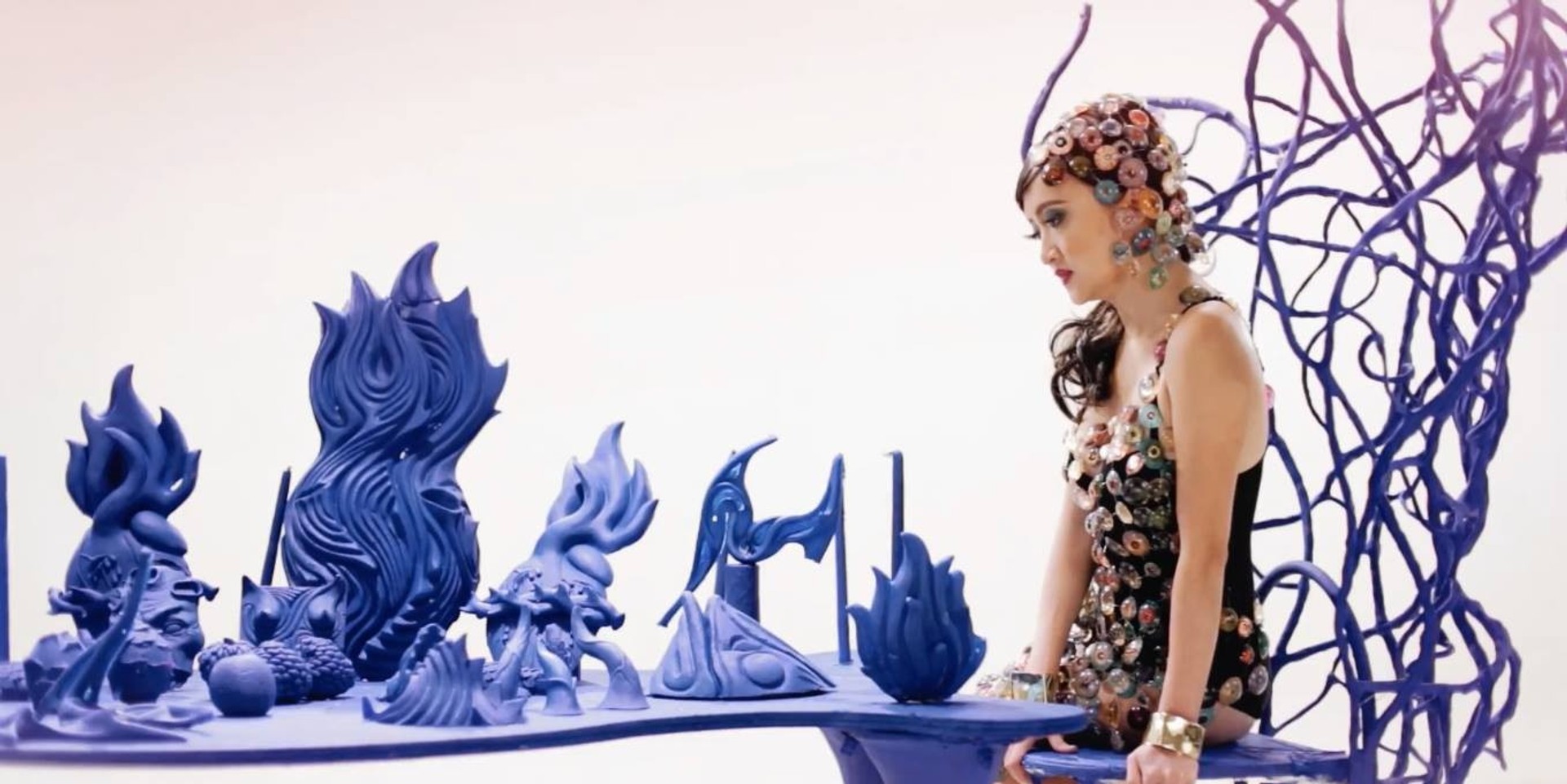 Filipino fashion designer and musician Kate Torralba will return to Singapore for a show this March, three years after her last performance here.

Torralba picked up music at the tender age of four, when she started playing the piano, before receiving formal training at the age of seven. By age nine, she had performed in Los Angeles. During her teenage years, she discovered rock music and decided to trade in the piano for the electric guitar, though that didn't last long – Tori Amos inspired her to pick up the piano once again.

Since then, Torralba has been in a number of bands, with the most popular being Hard Candy, who won Channel V's Battle Of The Bands and several awards after. After the band split, Torralba turned her attention to her solo album, Long Overdue, which took five years to make and was released in 2013 to rave reviews. Since then, she has performed in Paris, Berlin, London, Bangkok and Singapore several times.

Kate's upcoming Singapore show is presented by Requiem Rising and will be opened by fellow Filipino, Benjie Remorin.

Kate Torralba will be performing live at Hero's Bar (69 Circular Road) with Benjie Remorin on 10 March from 6.30pm onwards. Tickets for the show are now on sale for S$15 and can be purchased here. 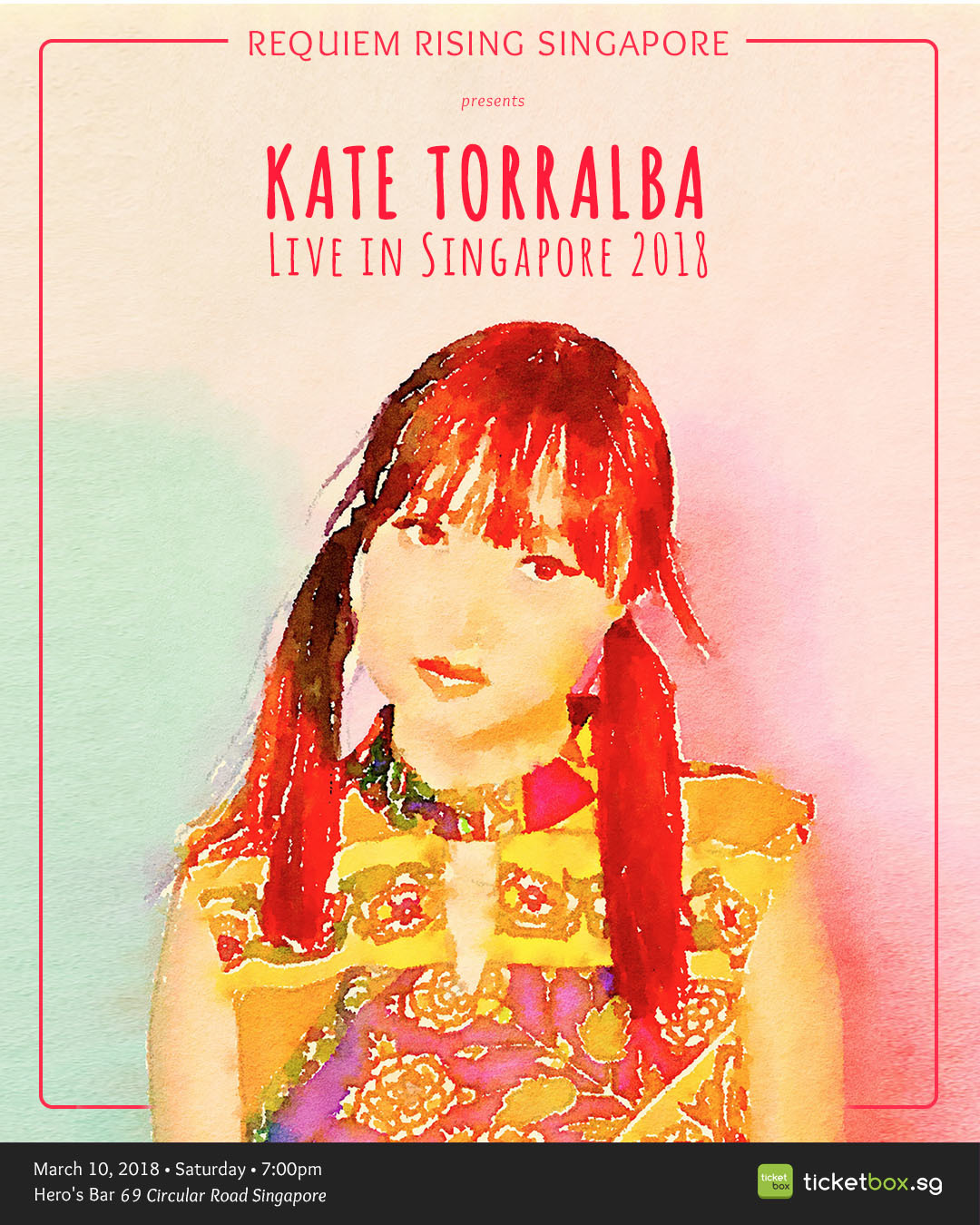