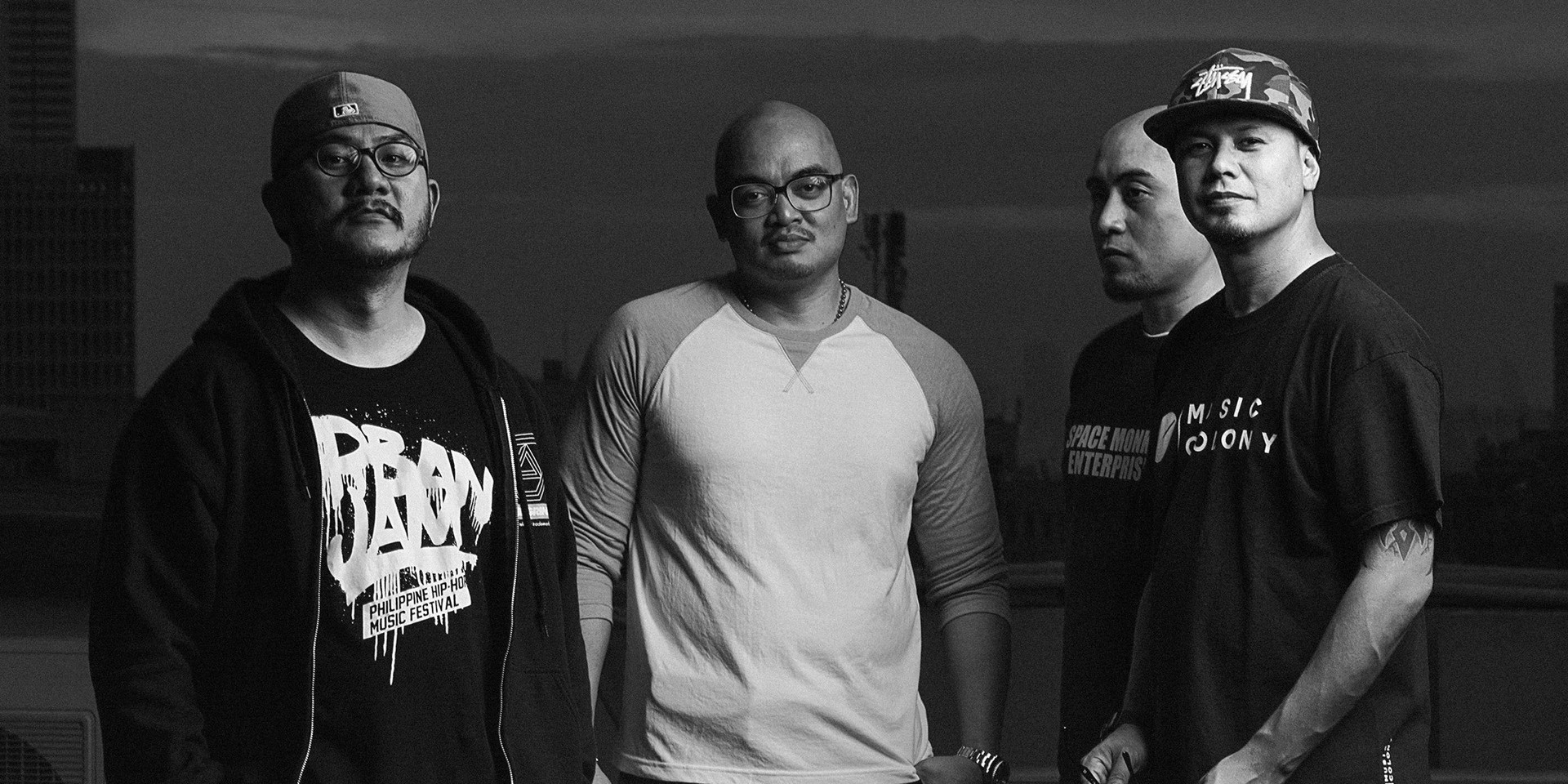 '90s rap group Sun Valley Crew are finally holding their 20th anniversary reunion concert Never Stop on May 14 in 19 East Bar & Grill, Sucat. The concert comes with the launch of their new EP Never Stop and the release of its title track's music video.

Listen to the "Never Stop" audio below.

Reminisce before the concert with Sun Valley Crew's first ever single and music video from 1996, "Juss Chillin (My Homies Kick It with Me)" which was nominated Best Music Video of the Year in the 1996 MTV Music Awards.

Snatch The Microphone, The Revolution Is Still Not Televised: Tracing Filipino Hip-Hop history and notes on its future

Tickets for the reunion concert are pre-sold via private message on the group's Facebook page for 500 PHP, and at the venue on the night itself for 800 PHP.