Despite his passing, Prince's legacy continues to be felt throughout the world. Last night, musicians from Singapore shared their heartfelt thoughts about the Purple King. Today, Filipino artists from across generations and genres pay their deepest respects to him. 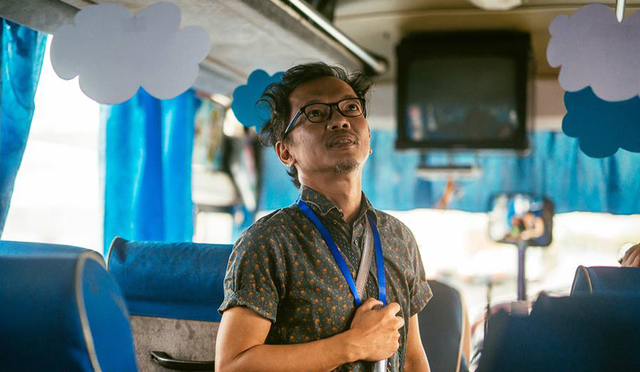 I first heard Prince while I was listening to the American Top 40 on FM radio and Little Red Corvette was climbing the charts. Being into metal, at the time with a growing fondness for punk and new wave on the side, I didn't really think much of it... the verse sounded tentative to me, although the chorus was easy to remember. Not much guitar, too, and the spartan synth-y arrangement didn't excite my pimply teenage tastes. He looked... alien too, I suppose (as if the New Romantics weren't haha!).

Then he had When Doves Cry with that octave-down aggressive, almost reckless guitar opening, which went straight again into that lean arrangement, no bass, and little chord stabs, and those melodies, which ended with a classical figure. Boom! Michael Jackson was the bigger star, but Prince was clearly coming from somewhere else... I mean, his arrangements were non-standard but you can still hear the funk and the soul in his voice. His singing and hooks remained organic; he was clearly updating the entire funk/soul/r&b/jazz/rock rule book. Yeah, it was weird when he changed his name to a symbol as an act of protest to his then-label... but then that eccentricity was founded on a palpable frustration. And he kept making music.

Maybe his overt and sometimes ambiguous sexuality (image-wise anyway) prevented me from turning into a raving fanatic, but as a music fan and musician, he is, in my mind, as important and adventurous as Hendrix, the Beatles, Bowie, and Queen were, and as individualistic as Miles Davis. If I'm not feeling too excited about music, I listen to a Prince track, ANY Prince track, whether a hit or an obscure cut, and I'm reminded of possibilities. Beyond his genius as a songwriter, producer and performer, and his self-awareness image-wise, he was also an incredible multi-instrumentalist. So, sorry Kanye, as brilliant as you are, Prince Rogers Nelson was able to do EVERYTHING.

He was also a fan of other people's music: dig into his versions of Radiohead's Creep and the Foo Fighters' The Best of You, and listen how he both is paying tribute and co-owning the material. And when Prince strapped on the guitar to play straight jazz or booty-shaking funk or those long, wild yet emotional Hendrix-meets-Santana solos... He could be anything, and he was everything. And as someone who tends to be hung-up on being vertically-challenged, I find it embarrassing to have spent so much time lamenting my height deficit when Prince, who is also 5'2", clearly didn't care about his (or perhaps channeled it into his brilliant music). He ended up a giant in many ways, but his shadow will remain and loom large many years after his passing.

We lost a TRUE genius, and he was, hands down, a living legend who was far from being washed-up. He was, really, a king. There are no pretenders to his throne, and everybody else is simply a pretending jester. 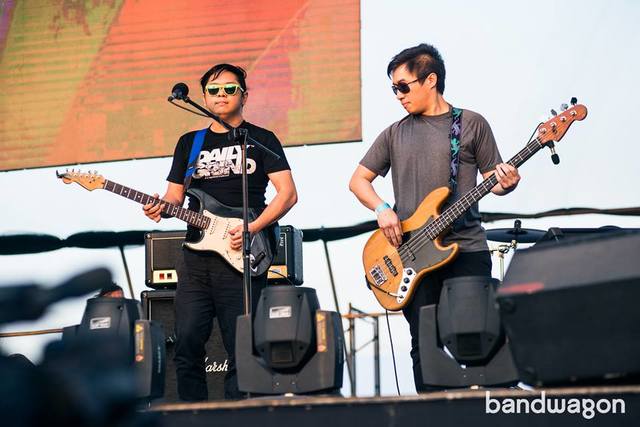 There's no direct influence from Prince in my playing, but I've admired him for a long time. I became a real fan when I saw his performance of While My Guitar Gently Weeps at his Rock n Roll Hall of Fame induction. 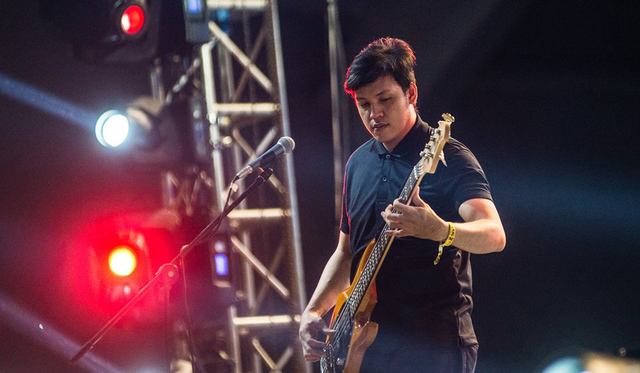 Actually, I know him mostly for his singles, but I was really amazed when I heard him play the bass. Manong na manong! 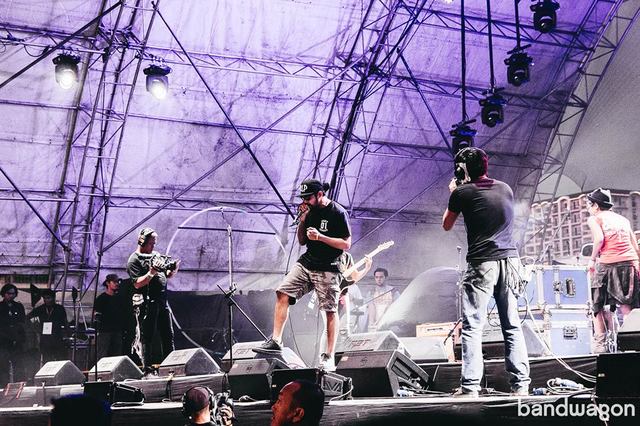 I first heard Prince through my dad's tape collection. My dad would sing to Kiss, Rasberry Beret, and When Doves Cry, while beating air drums on the steering wheel, and shredding an invisible guitar on every stoplight. Since then, Prince to me had become a reminder of being funky and weird, of finding happiness in being different, and losing yourself in the music. It wasn't just the musicality and the influence of The Beautiful One, but also the sense of wonder you got from seeing someone embrace the outside—and being loved for it. It's inspiring how someone whom people saw as an "alien" was actually one of the few things that united us. Everyone found something in common when it came to Prince. That's power beyond what we can ever imagine. So yeah, maybe he was from a different planet.

Rest in purple, king. Thank you. 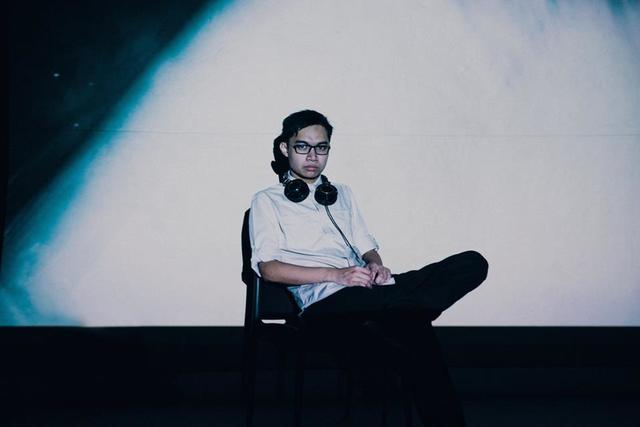 I'll never forget the first time I became aware of the existence of Prince. It was 10 years ago; he appeared on Saturday Night Live and he played Fury. It was so much more than his guitar playing that amazed me—it was how expressive his whole being was. It was how his passion seemed to exude from every note, from every step, from every article of clothing that he had. After the last note, he dropped his guitar on the ground, he walked off - the whole stage was on fire (via projected videos and actual fire), which to me, was a not-so-subtle metaphor for the heat that was going down onstage. Even though I didn't know who he was then, I knew, as those flames burned, that I just witnessed a legend in action. 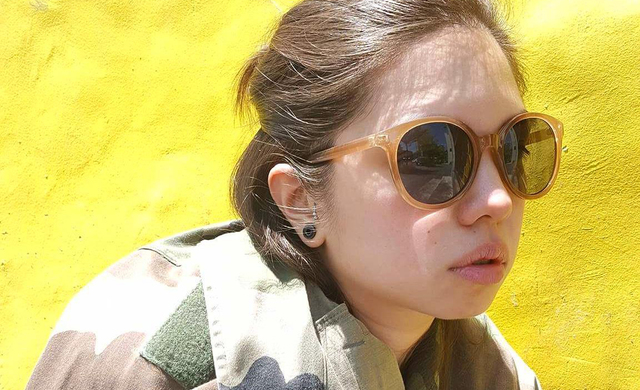 Prince was beyond music, beyond life, he just was—and he was most probably even beyond the word we identify his greatness with—"Prince". It's no more but a word or label to grasp the power of his infinite nature he shared with the world, and that's why so many people are moved by his earthly existence: because we as fellow humans can identify with how great he was... and in essence, when void of all our fear, how great we can all truly be as well.