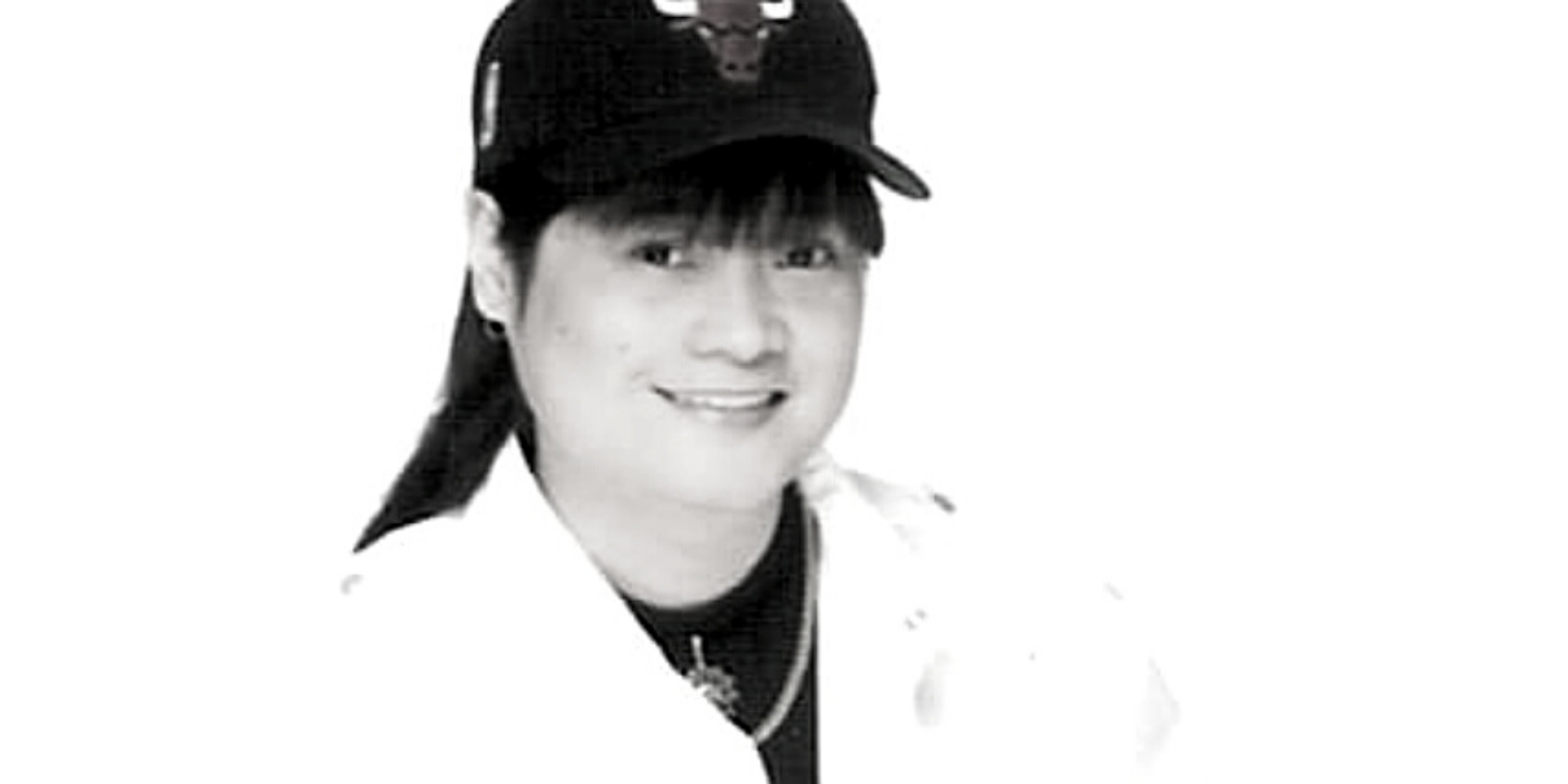 Filipino pop singer April Boy Regino has passed away at the age of 51.

The news was confirmed by his brother and April Boys member, Vingo Regino, via a Facebook post.

Fans and friends in the entertainment industry looked back on their memories of the late singer and his music. In a tweet, Gary Valenciano shared how April Boy was "very humble" at the top of his game and "always wanted to make his fans happy".

He was always a man who was very humble even when he was on top of his game. He always wanted to make his fans happy. I’m so sorry to hear about this. God bless the April Boy Regino’s family 🙏🏼😔💔

His songs delivered the cheesy lines I was too shy to express. Its melodies when played, triggered both happy and sad emotions depending on the heart of who heard it. His music is relatable, which is the beauty of OPM.

"Umiiyak ang Puso" and "Paano ang Puso Ko" by April Boy Regino. Those songs were the ones I used to sing when I was a kid. My mama said my father even bought a cassette tape to make me sing a long with those songs... Kaya masyadong nakakagulat yung news ngayong araw...

My dad used to have a van rental service and one time, after a day's work, he was excited to share that he had a VIP daw as a passenger. Turned out it was April Boy Regino. He shared how down-to-earth April Boy was and that he gave him a few iconic caps. My dad and I never had---

My heart is quitely sad.😢 I know you've been through a lot & now you may rest easy HONEY MY LOVE SO SWEET.✨ #aprilboyregino Thank you for the ICONIC music na alam na alam ng lahat kung pano SUMASABOG ANG KARAOKE ng bawat bahay na nagmamahal sayo. It's a sad day for the OPM 🌍 https://t.co/YikAh1Bsdf