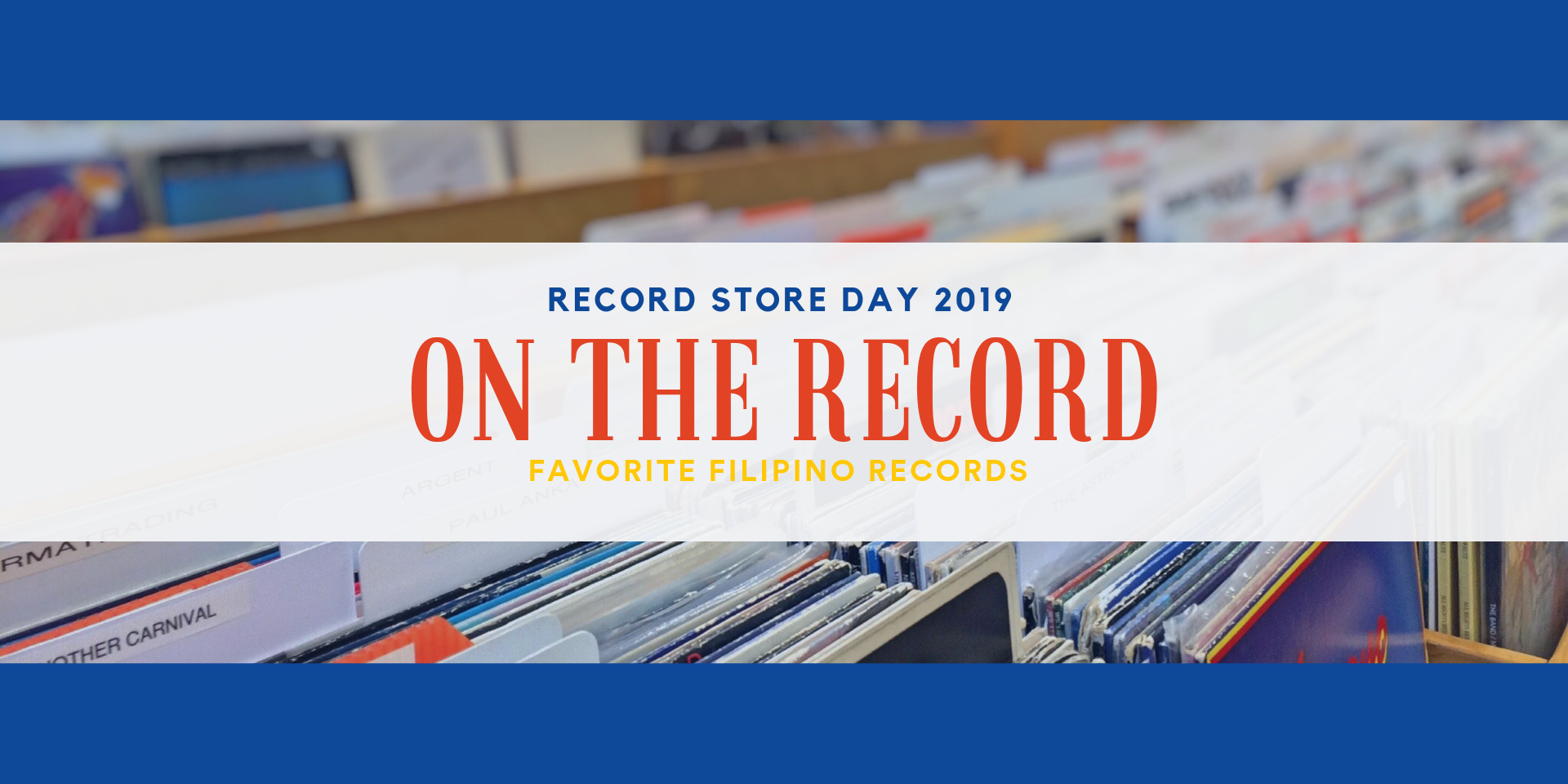 The comeback of vinyl records has been on the rise over the past decade. Its warm, popping tones bring out the best in music that demands only the greatest levels of appreciation as it delivers a certain aural satisfaction unique to it.

Bandwagon caught up with local music professionals and artists to talk about their first OPM vinyl record and their top three favorite presses by Filipino acts.

First OPM record I bought was the Bagets Soundtrack (Sunshine, 1984). Who could not get the record after watching the film? It's got lots of gems like Gary V’s 'Growing Up' and Raymond Lauchengco’s 'Farewell'. Probably one of the LPs I played over and over.

My top 3 records are such cause of tracks I really like:

First heard this when a DJ friend called The Raven aka Federick Sablada introduced it to me. Also got a lot of airplay from 99.5RT my favorite station back then. This record is one of my expensive splurges when I got back to vinyl a couple of years back. Had to skip meals just to get to it. And skipped more after.

I’m a big Apo fan and one of my favorites is a tune called 'Hanggang May Pag-Ibig'. Searched high and low for this record until luck struck in 2013. Got it from my favorite record shop Bebop Records in Makati.

I’ll admit that I’m biased but when you hear 'Guijo St. (Makes You Wonder)', you’ll know why it’s enough for me to place it on my Top 3.

I think Francis M.'s Yo!

My heart soars when I listen to this album.

I can’t get enough of the track, 'Batucada sa Calesa'.

Because Ethnic Faces’ 'Golden Boy' and Violent Playground’s 'Never the Bright Lights” are in there.

Marsha's Sounds Of Love, 7” vinyl from D’ Amarillo and His Orchestra featuring the voice of Luz Fernandez. This record reminds me of 'Je t’aime moi non plus' by Serge Gainsbourg and Jane Birkin. Which by the way, was banned by BBC and condemned by the Vatican during the ’60s. That alone says a lot about this record.

They play in the style of Calypso Mento. My favorite track in the album is 'Tanduay Rum' which I think that’s very Filipino.

For some reason, I prefer listening to this record during an early afternoon siesta.

Produced by Jun Regalado, arranged by Eddie Munji III under Jem Records. This one is definitely Pinoy funk at its finest. It’s a killer rare groove; especially the intro of “Pinoy Funk” where they made use of kulintangs - bossed gongs found in Southern Philippines.

The first Pinoy LP I bought was Yo! by Francis Magalona. 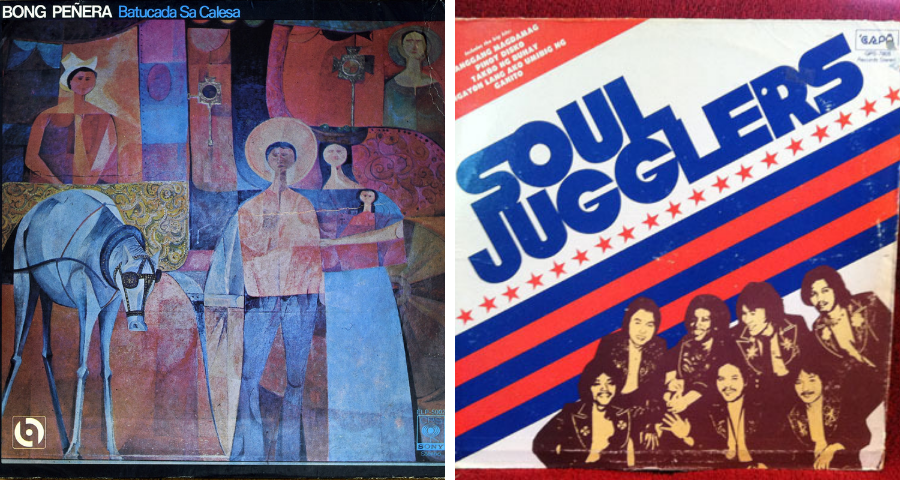 Top 3 that's hard, but my favorites in no order are:

Check out this list of things to do for Record Store Day 2019.