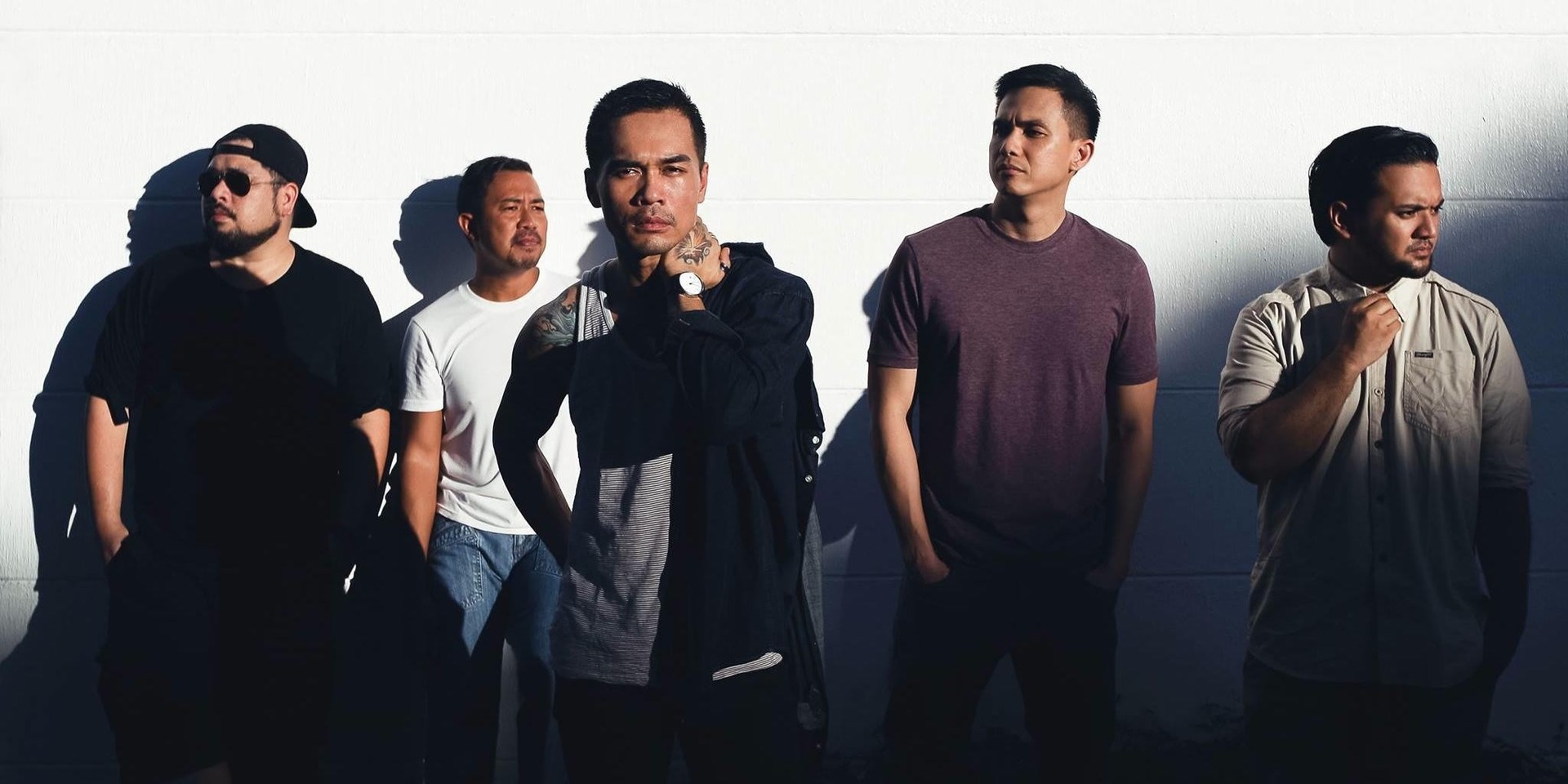 Filipino rock band Kjwan are set to perform in Singapore in late June.

Kjwan formed in 2003 and straight away set the Philippines' music scene ablaze with the iconic track 'Daliri'. Considered rock royalty at home, the band's classic approach to rock music has earned them a legion of loyal fans who have supported the band throughout their 15-year long career. With five studio albums under their belt and an extensive collection of awards, the band show no signs of slowing down. Kjwan's members include former Sandwich guitarist and lead vocalist Marc Abaya and Dicta License bassist Kelley Mangahas.

The band will be supported by Am.Ok and Barabas Band when they return to Singapore (they last performed here at Baybeats Festival in 2007). The show is presented by Requiem Rising.

Kjwan is set to perform at Hero's bar on Saturday, 30 June from 6:30 to 10pm. Tickets are on sale now, with Early Bird tickets going for S$30. Standard tickets will cost $35 and VIP tickets are available for $50. VIP tickets include reserved seating and meet & greet with the band. Get your tickets here. 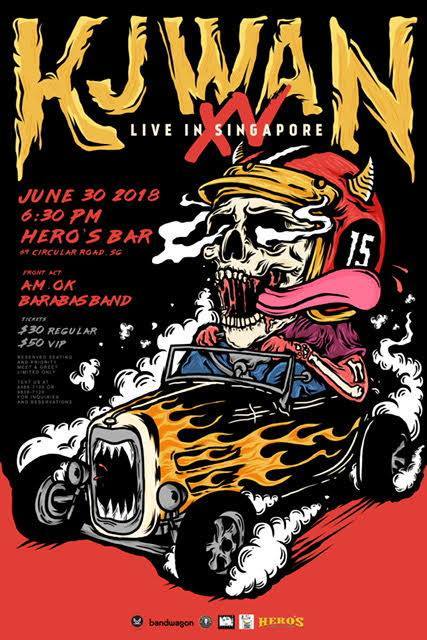 In the meantime, listen to Kjwan's 'Daliri' below.