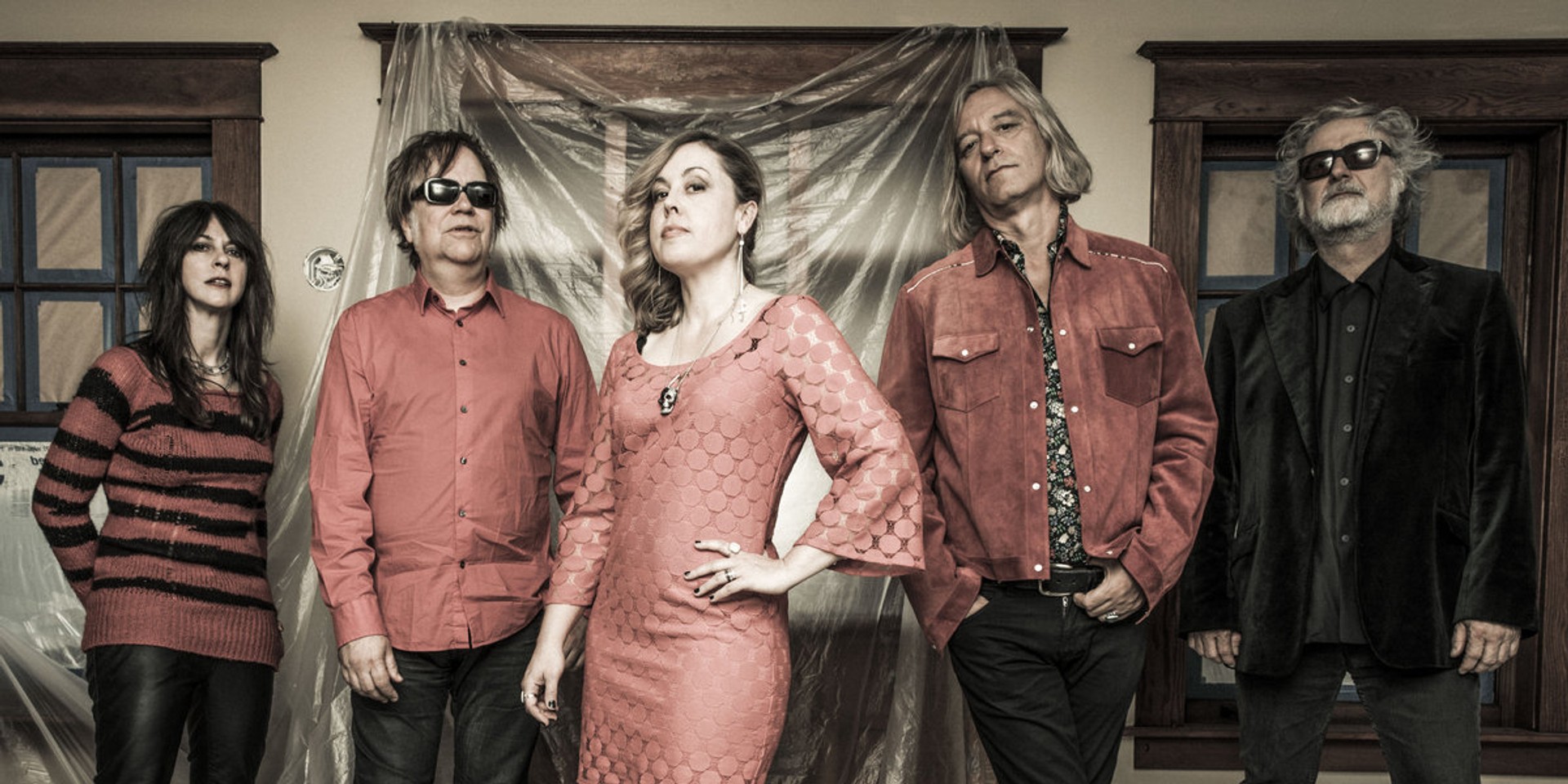 In a press release, Tucker described the impetus of the album’s title track and thematic statement following a demo that Buck sent her: “I had this long poem growing in my brain. It turned into a sort of manifesto about the kind of place we are at as a country but also as a region. Just taking stock of where we’re at and feeling like I can’t believe we let things get this bad.”

Emerald Valley is set for a 3 May release via Kill Rock Stars.

Listen to 'Last Chance County' below.