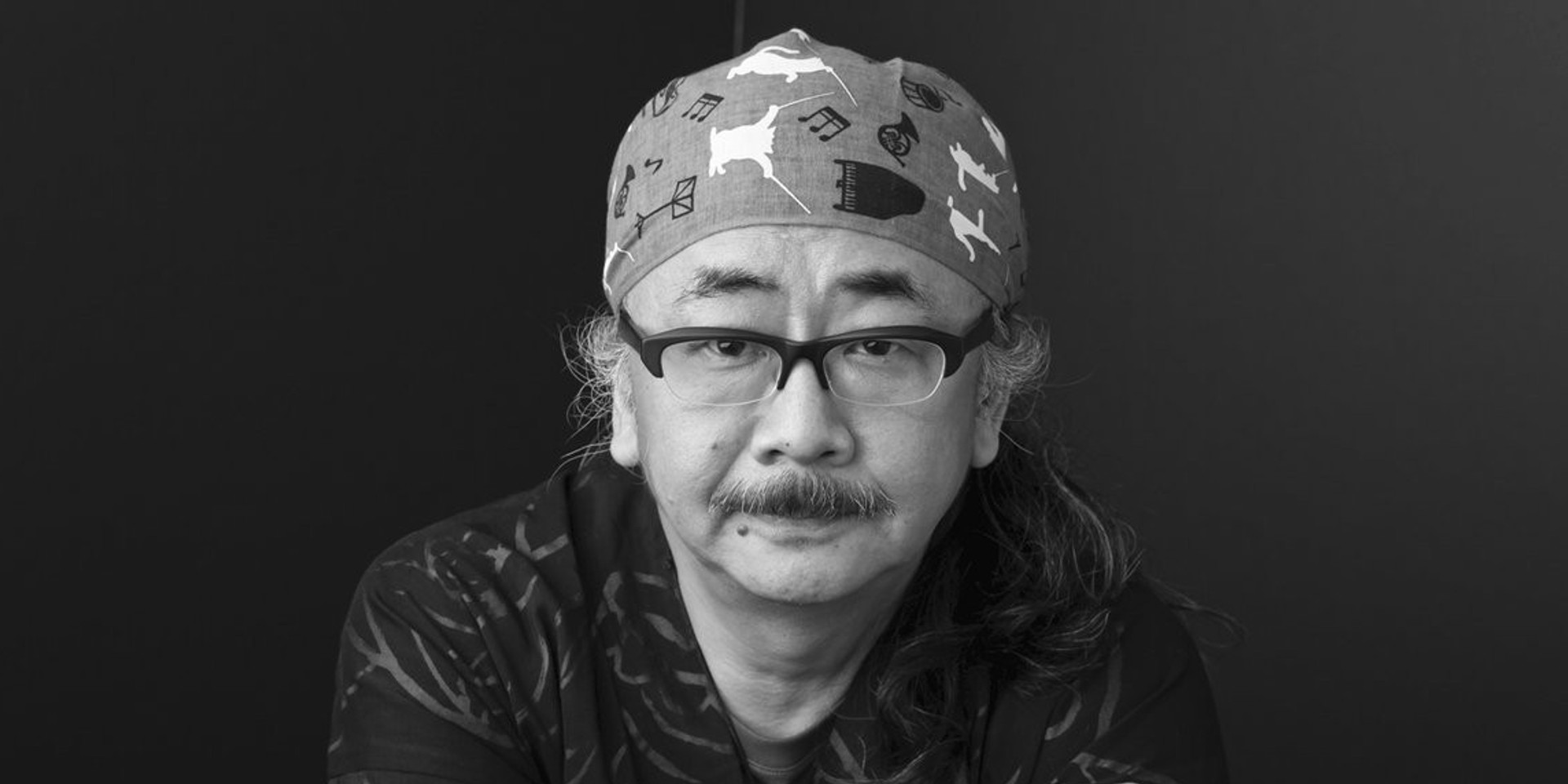 Legendary Japanese composer Nobuo Uematsu is set to perform in Singapore for the first time ever this September.

Known for his compositions for the beloved Final Fantasy franchise, Nobuo Uematsu will enthrall fans as he performs on-stage, as opposed to his past concerts where he conducts an orchestra. He will be joined by singer Akiko Kawano for hits such as 'Eyes On Me' and 'Melodies Of Life', while long-time collaborators, friends and other video game music composers Tsutomu Narita, Yoshitaka Hirota, Michio Okamiya, and Chihiro Fujioka share the stage with him for renditions of Uematsu's masterful discography.

Promoted by Sounds of Faeries, Nobuo Uematsu/Earthbound Papas is set to take place at the University Cultural Centre Hall, NUS in Singapore on Saturday, 1 September from 8pm onwards. Tickets are now on sale for S$79 and $140, the latter of which comes with a Meet & Greet package. Get your tickets here.

In the meantime, check out the Final Fantasy XIV theme, 'Dragonsong' composed by Nobuo Uematsu below.