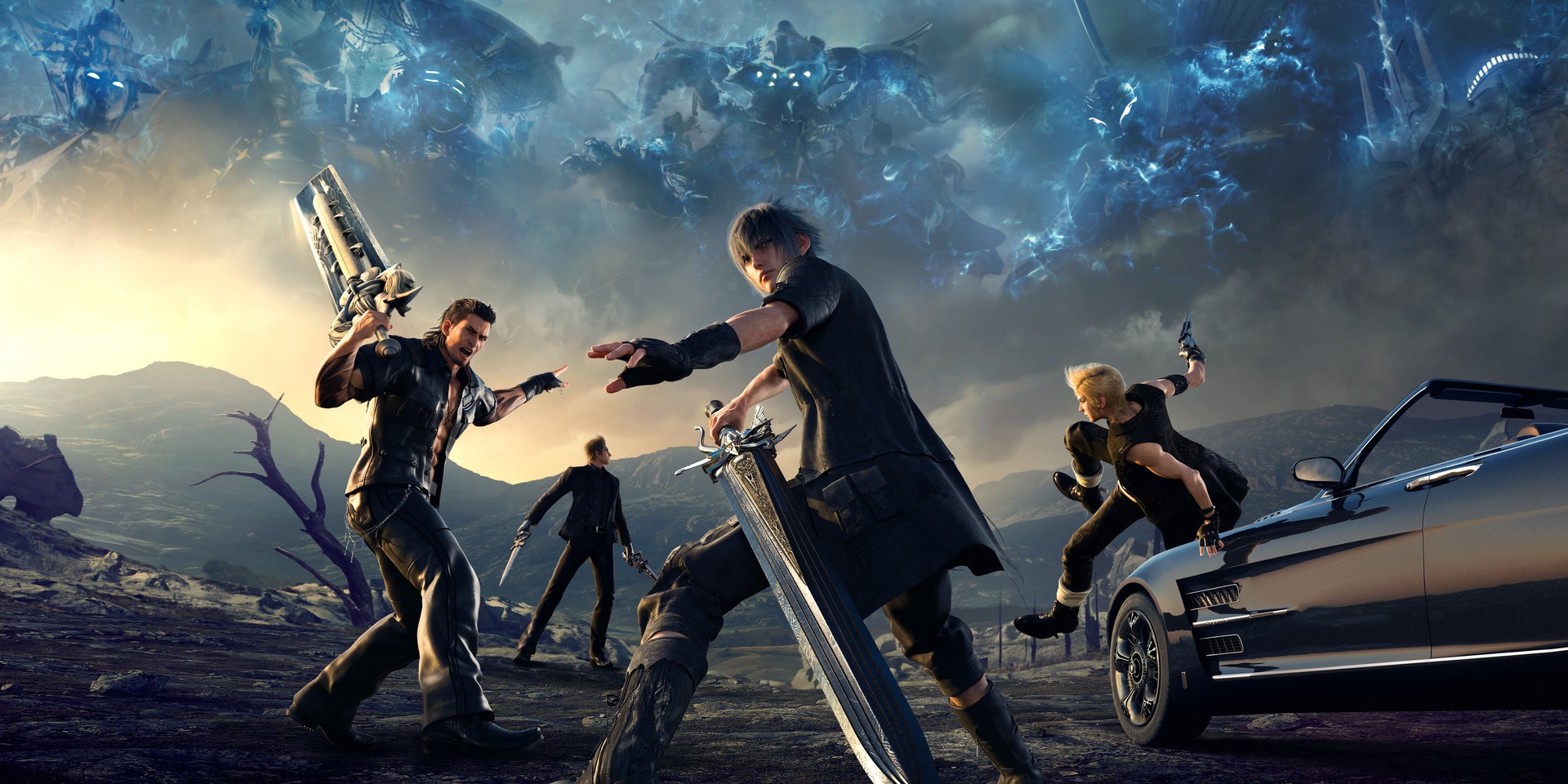 Titled Distant Worlds, this event is one for the fans.

To mark the 30th anniversary of the long-running video game series Final Fantasy, the orchestral tour Distant Worlds: music from FINAL FANTASY symphony concert is headed to Singapore for one night at The Star Theatre.

The Metropolitan Festival Orchestra, Singapore's only fully-independent professional symphony orchestra, will be playing music from all across the series, including the latest edition, Final Fantasy XV. Popular songs from the series catalogue, such as 'One-Winged Angel' and 'Liberi Fatali', will be celebrated alongside choice cuts from old and new titles.

The multimedia show will feature "exclusive HD video content" from game developers Square Enix, along with a special guest appearance by Nobuo Uematsu, whose compositional work spans most of the titles in the series.

Organized by Avex Asia, the concert is happening on October 21st. Tickets are priced from S$58 to S$238 (excludes booking fee). There's only a limited amount of tickets left, so if you're a long-time fan, don't sit this one out.

Watch an interview with Nobuo Uematsu, where he explains the process behind writing 'One-Winged Angel':