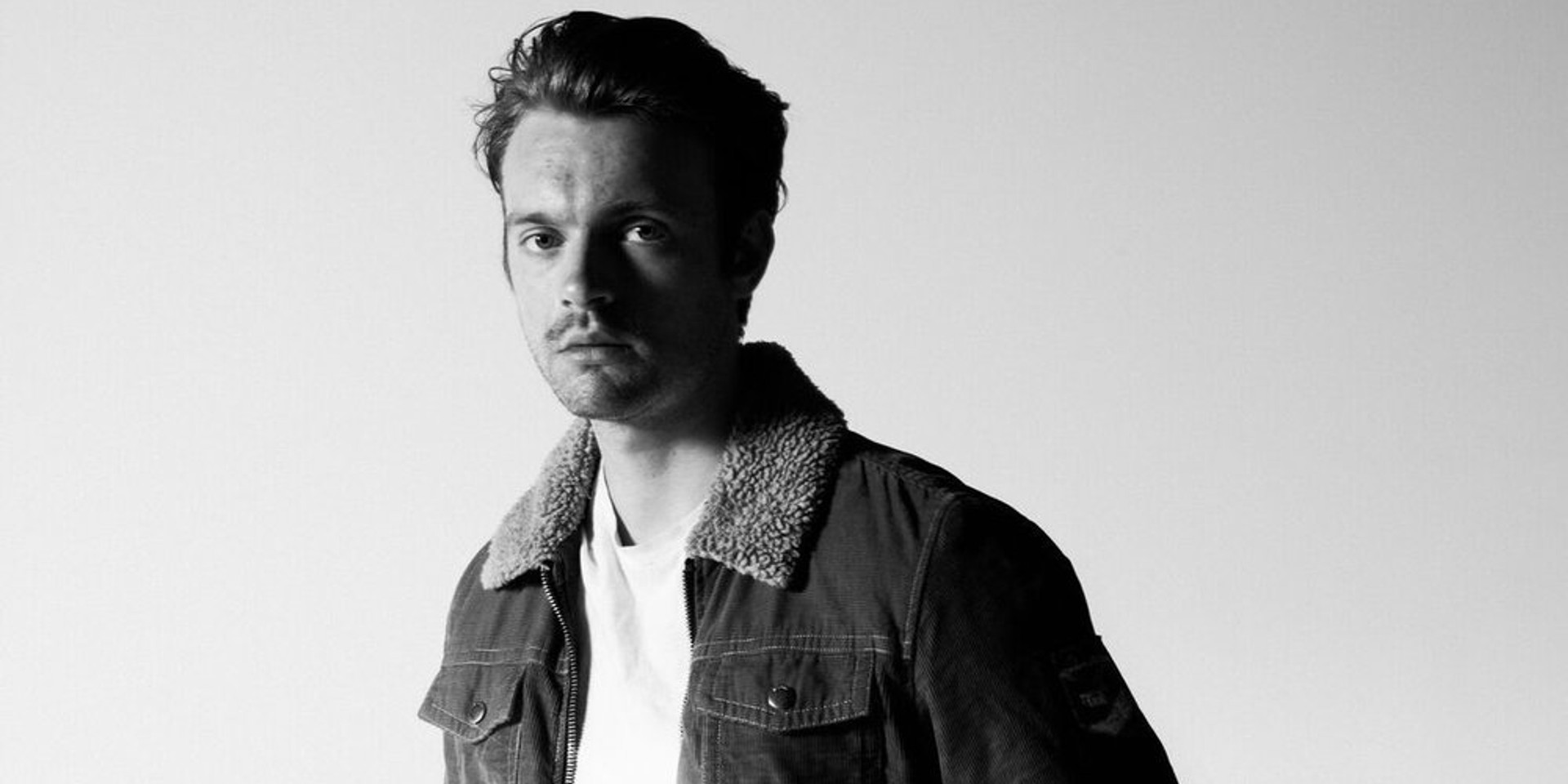 FINNEAS is back with a new single, 'I Lost A Friend'.

He made waves with his previous single, 'Break My Heart Again', which dropped last month. FINNEAS, who is also Billie Eilish's brother, is also known for being a prominent writer in his sister's work, having played a part in writing her hit songs.

'I Lost A Friend' builds upon the gut-wrenching ballad aesthetic that he cultivated with 'Break My Heart Again'.

Stream Finneas' new single, 'I Lost A Friend' below.