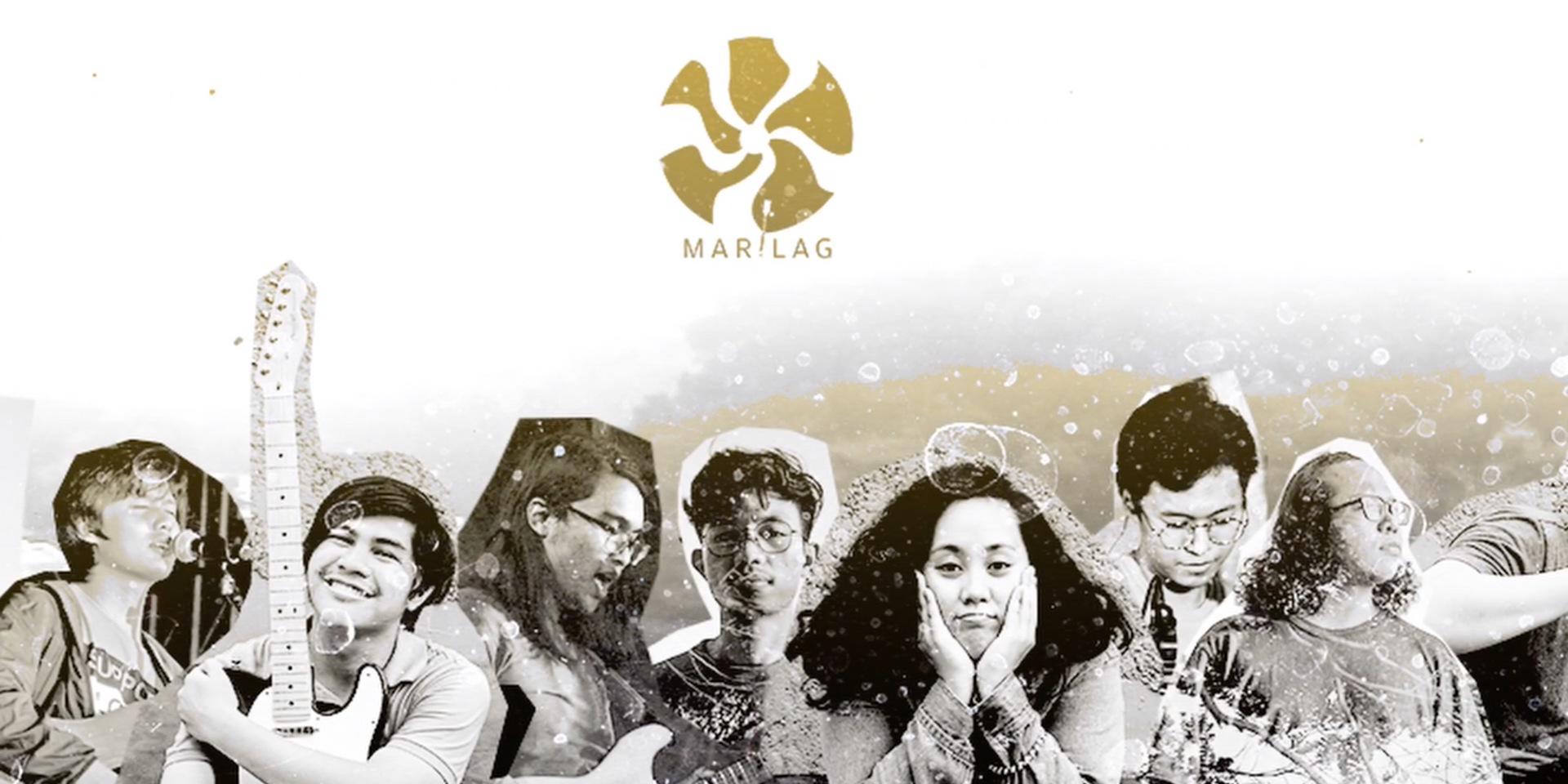 Marilag Records, home of Munimuni, The Ridleys, and Kamara, has officially launched a Patreon account.

Gigs are cancelled, here's how you can support your favorite musicians

Due to the current COVID-19 situation, it'll take a while before musicians can take to the stage and perform live for their fans again. While the Marilag roster continue to create music in their homes during this time, they appeal to fans for help through their #AllTogether campaign.

In a statement, the record label shares:

Because we care about you, we’re releasing new music every month from Munimuni, The Ridleys, and Kamara. Every month, our artists will release original music along with a cover of a song written by a fellow MARILAG artist. But to do that we need your help. Go to our Patreon page today and become a patron."

The first release will be a new track by Munimuni, out on June 3.

UPDATE [06.04.2020] Munimuni have announced they will postpone the release of their new single. "It is important that we give way to the relevant news... so that many more people will be informed," the band says in a statement explaining their decision. 'Talinghaga' is slated for release on June 6, 8 PM.

We have decided as a label to postpone tonight’s release. Details will be announced soon.