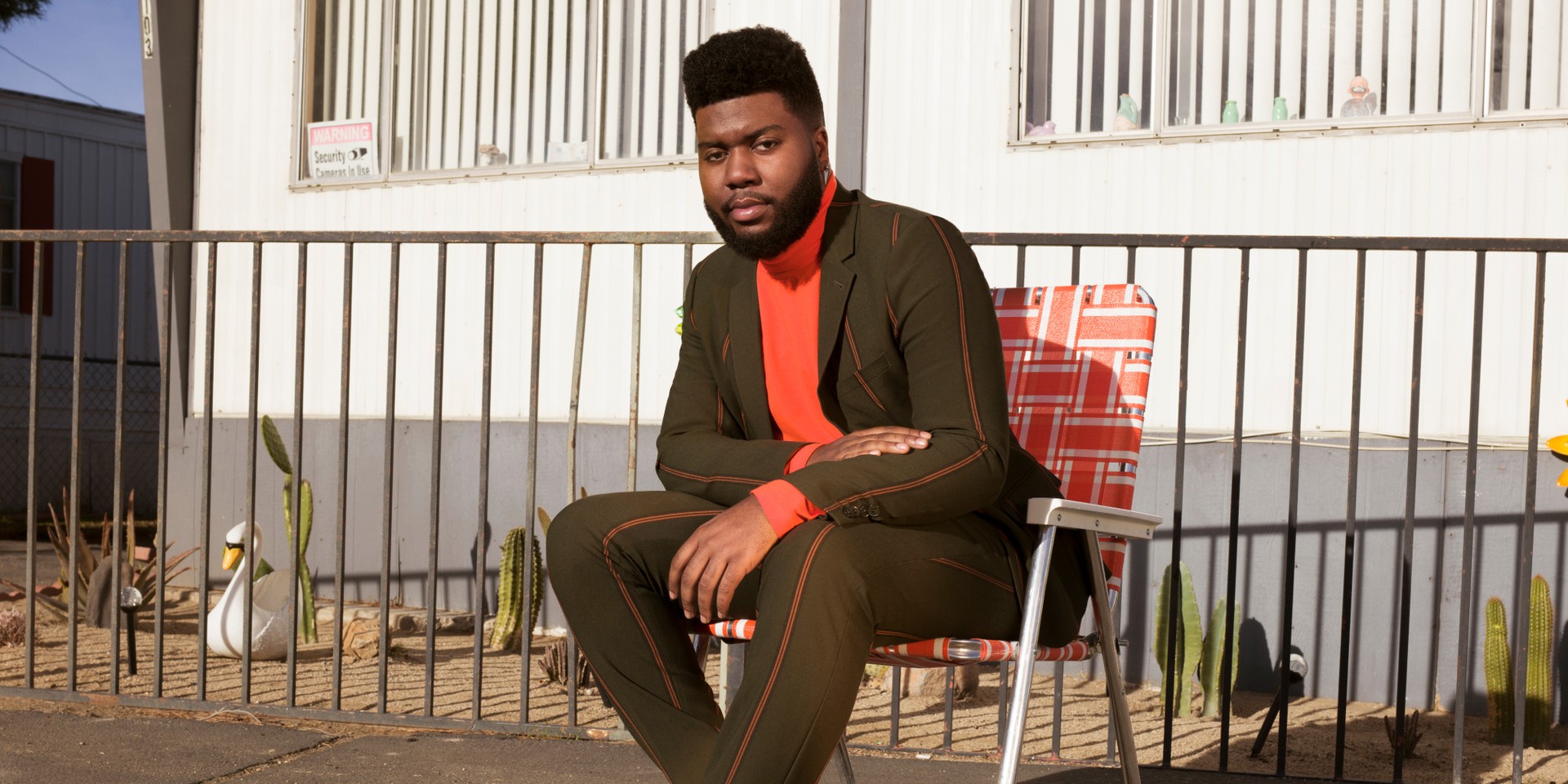 Fact: Before Khalid reached the legal drinking age, he’d already charted an incredible 20 songs on the Billboard Hot 100 chart. Now 22 years old, the multi-platinum Georgia-born singer-songwriter is one of the most prolific and buzzing names in the mainstream of contemporary pop music. From sold-out tours, to chart-blasting, Grammy-celebrated releases (his 2017 debut album American Teen was released to six nominations; its follow-up, 2019’s Free Spirit entered the charts at the pinnacle of the Billboard 200 chart), Khalid has experienced the dizzying and truly meteoric rise to prominence that only the biggest stars of our lifetime can claim.

Ahead of his second headlining show in Singapore, this March, we shine a light on five of his best and biggest collaborative tracks. Consider this a prelude to the main event.

The numbers don’t lie: At this writing, ‘eastside’ is at almost 900 million streams on Spotify alone. As a result of the collective efforts of producers benny blanco, Cashmere Cat and watt, and given expressive life by its two gorgeous mouthpieces Halsey, and, of course, Khalid, the song is a pop cultural thesis on the crumbling of the walls of genre in the digital age. But as an artistic creation, the song taps into the pulse of youth, the reckless abandon that undergirds the spirit of adventure and quiet rebellion with which the two lovers suffuse its narrative. It’s a cocktail of storytelling magic and Khalid’s angelic coo is one of its most enthralling ingredients.

Every time he unspools the words, “Baby, you know I just wanna leave tonight / We can go anywhere we want”, you want to take his outstretched hand and run off into a new horizon, a new future.

Having two of contemporary pop music’s biggest hitmaking forces converging on a song is a monumental thing. But ‘Beautiful People’ more than ably lives up it to its high-stakes origins. Marking Khalid’s 25th entry on the Billboard’s Hot 100 chart, the song sees the young singer stand atop a cresting moment in his arc once again.

A great singer is never overshadowed by sonic window dressing. On ‘Beautiful People’, Khalid’s voice shines supreme amid the finery of production supremos that includes Shellback and Max Martin. His instrument is soulful and resounding, a ray of light that descends on the mix, bathing every inch of musical space in its hallowed warmth. He shares the real estate of the song with Sheeran with a grace and poise that isn’t without its own power. Experiencing it live will be absolutely exquisite.

Khalid’s earthy, soul-affirming essence is so undeniable, Martin Garrix had to switch up his own sound when the two crossed paths. No one will dispute the mettle of EDM’s God-King but when faced with the sea-parting beauty of a voice such as Khalid’s, it’s only becoming that megaton drops are swapped out for a more hushed and pure effect.

See how both artists intersect here: Bending to the contours of Khalid’s voice, Garrix weaves a hyperlush soundscape, a pastel-hued paradise of warm, terminally chill vibes, where synthesisers take a back seat to more analog sounds. And, for his part, Khalid brings a spiritual veneer of urgency, testifying to the majesty of love. This will move you.

Over the past couple of years, the young Khalid has stood out in the densely populated sea of pop music, just by his raw talent alone. Couple that with immaculate production from English electronic duo, Disclosure, and you’ve got an instant hit on your hands.

Taken off his critically acclaimed sophomore studio album, Free Spirit, ‘Talk’ is a light and breezy track that flows effortlessly with bright and sunny summer vibes. While Khalid’s compelling chest voice is prominent throughout the single, he uses a rare, lovely falsetto that hits the right spot at just the right time.

Adding to the strength of ‘Talk’ is a memorable chorus which serves as the crème de la crème in regard to overall songwriting. Khalid is able to turn a rough topic – defining a relationship – into a fun, sleek, and sumptuous listen.

It’s rare to find an artist that can effortlessly take a feature spot on another artist’s track, and turn in such a standout performance that they steal the show. Khalid is one of them, and his feature on Majid Jordan’s ‘Caught Up’ is a prime example.

It’s not that Majid Jordan didn’t perform well; they did. It’s that Khalid did it better. ‘Caught Up’ is classic fare from Majid Jordan, who offers crooning R&B vocals over tight, low-tempo production. Khalid, however, is the highlight of the tune, with his strong vocal performance and striking lyrics about buying cars he doesn’t drive, making an example of getting carried away with his riches and fame.

His deep and sultry voice elevates the track’s production, and gives the song a heavier, and more impactful feel. And the best part of this show-stopping feature here is how effortless he makes it all seem.