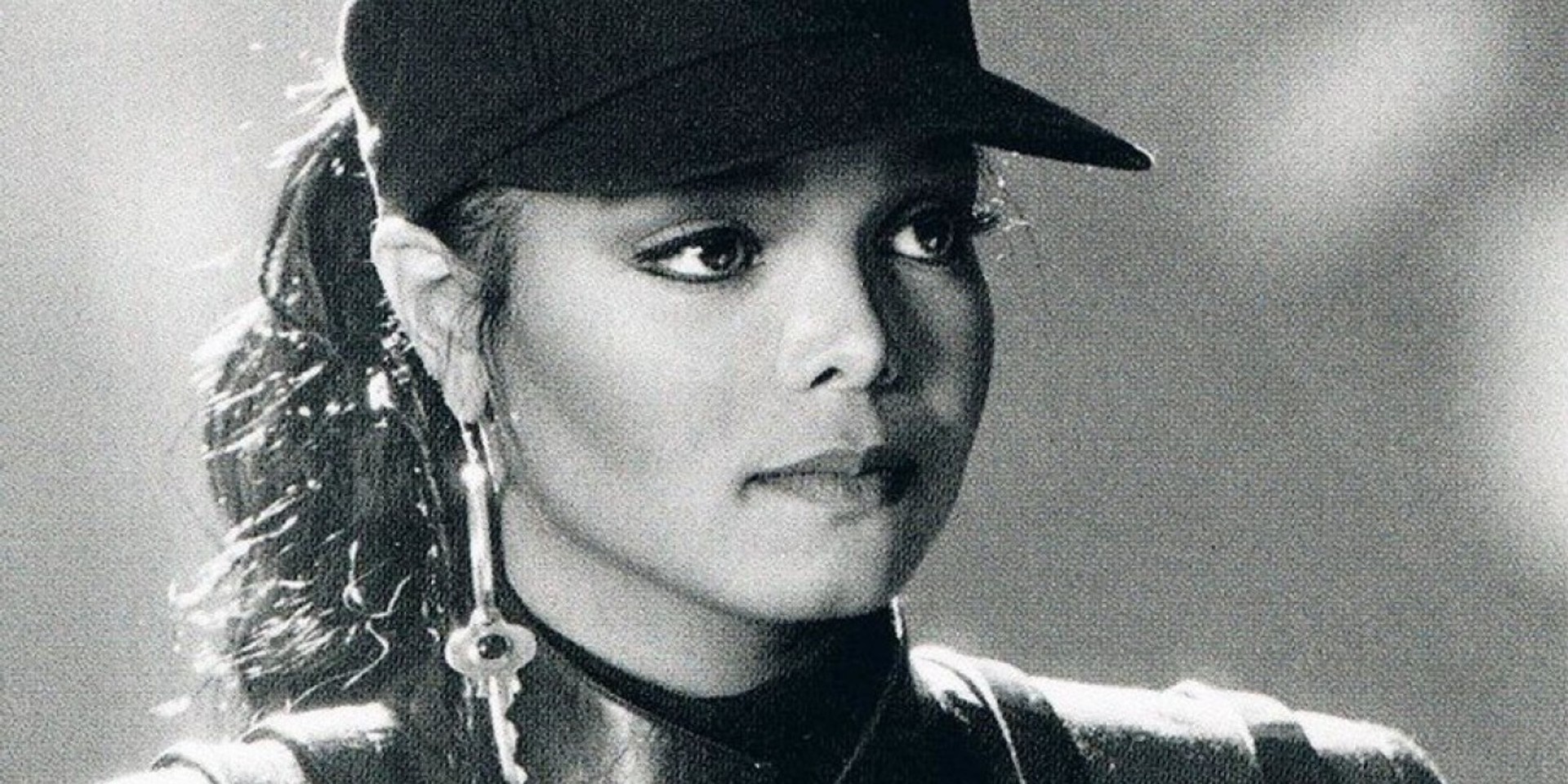 Five classic albums from Janet Janet's discography are being given the vinyl treatment.

Following last month's announcement that the pop icon's seminal 1986 album, Control, would be printed on wax, more of the famed vocalist's work are to follow suit.

The five new reissues will be released on July 26.