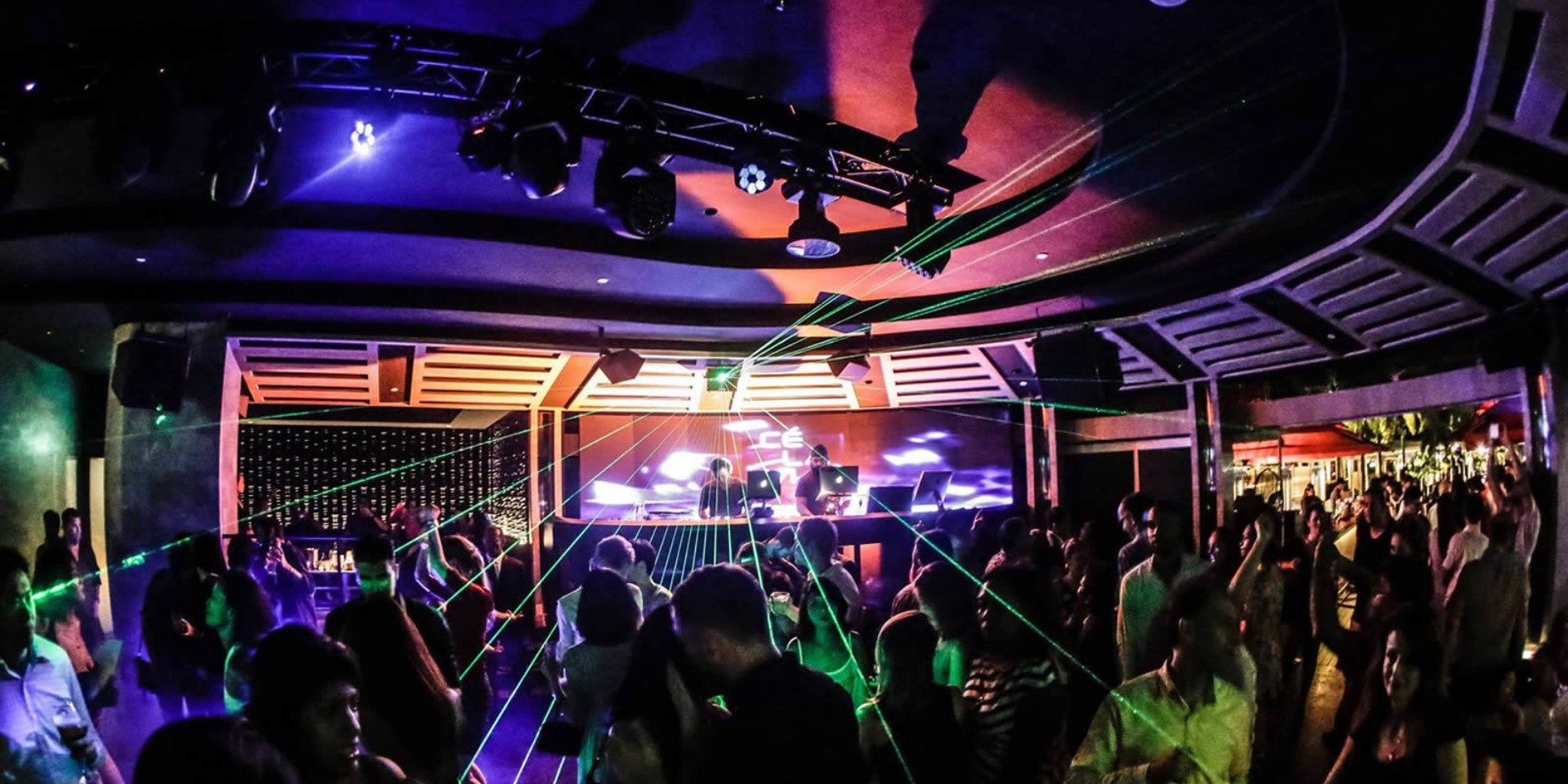 There’s nothing better than rounding off your night with a breathtaking view and exquisite drinks while taking some gloriously thumping music with your friends. While there are many decent places in Singapore that would fit that criteria, few exceeds expectations and further push the boundaries of nightlife like CÉ LA VI.

In Singaporean culture, conventional wisdom dictates that, “the longer the queue, the better the place”. And CÉ LA VI has notably proven that statement to ring true and loud, having ranked within the top in DJ Mag’s Top 100 Nightclub Poll. The annual poll sees over half a million votes a year, and has been a definitive guide for the best nightclubs all around the world. The, literally, high-rising, club jumped 13 spots from last year to attain number 67, and has even been awarded the Best Nightspot Award by Singapore Tourism Award in 2016 and Best Customer Service – Nightspot Category by Singapore Tourism Awards in 2018.

Below, we’ve listed five reasons why CÉ LA VI is worthy of your vote to take it to an even higher – and deserving – place on DJ Mag’s poll.

The destination of choice for A-list celebrities 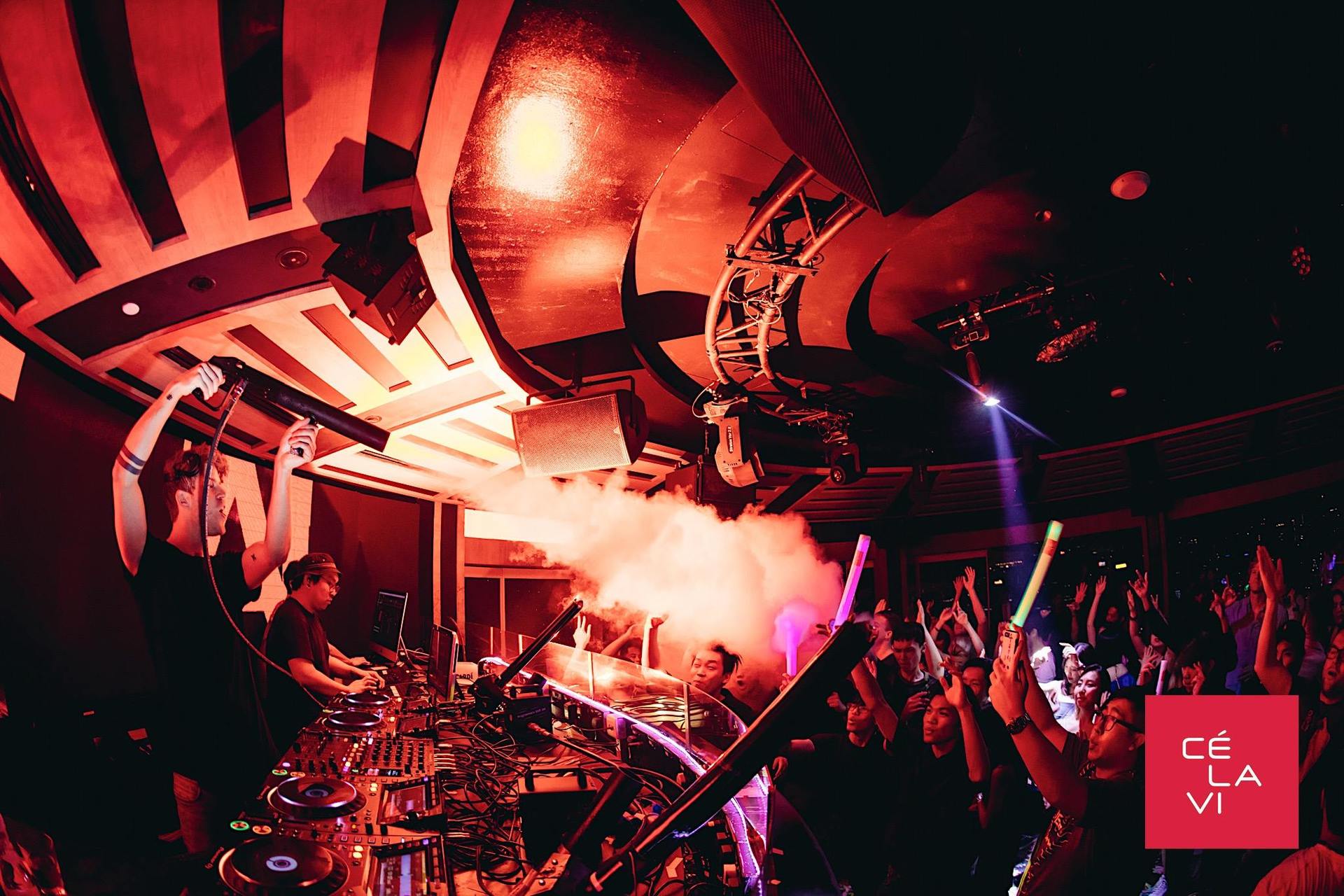 Situated 57 levels above ground, the nightclub boasts a spectacular view that is only rivaled by the immense star power CÉ LA VI brings to the table. This year alone, the nightclub has seen the likes of DJs such as Fedde le Grand, Kenny Dope, EDX, Dirty South, Sick Individuals, Tujamo, and upcoming, Sidney Samson to name just a few. Each and every one bringing their signature sounds from house to disco to hip hop and more. With an eclectic mix of genres, it’s no surprise the destination has seen a headcount of over 10,000 on a single weekend alone and frequently sees big names such as Dua Lipa, Sam Smith, David Beckham, Ed Sheeran, Jay Chou, Red Foo and Anne Marie sipping a cocktail or two. 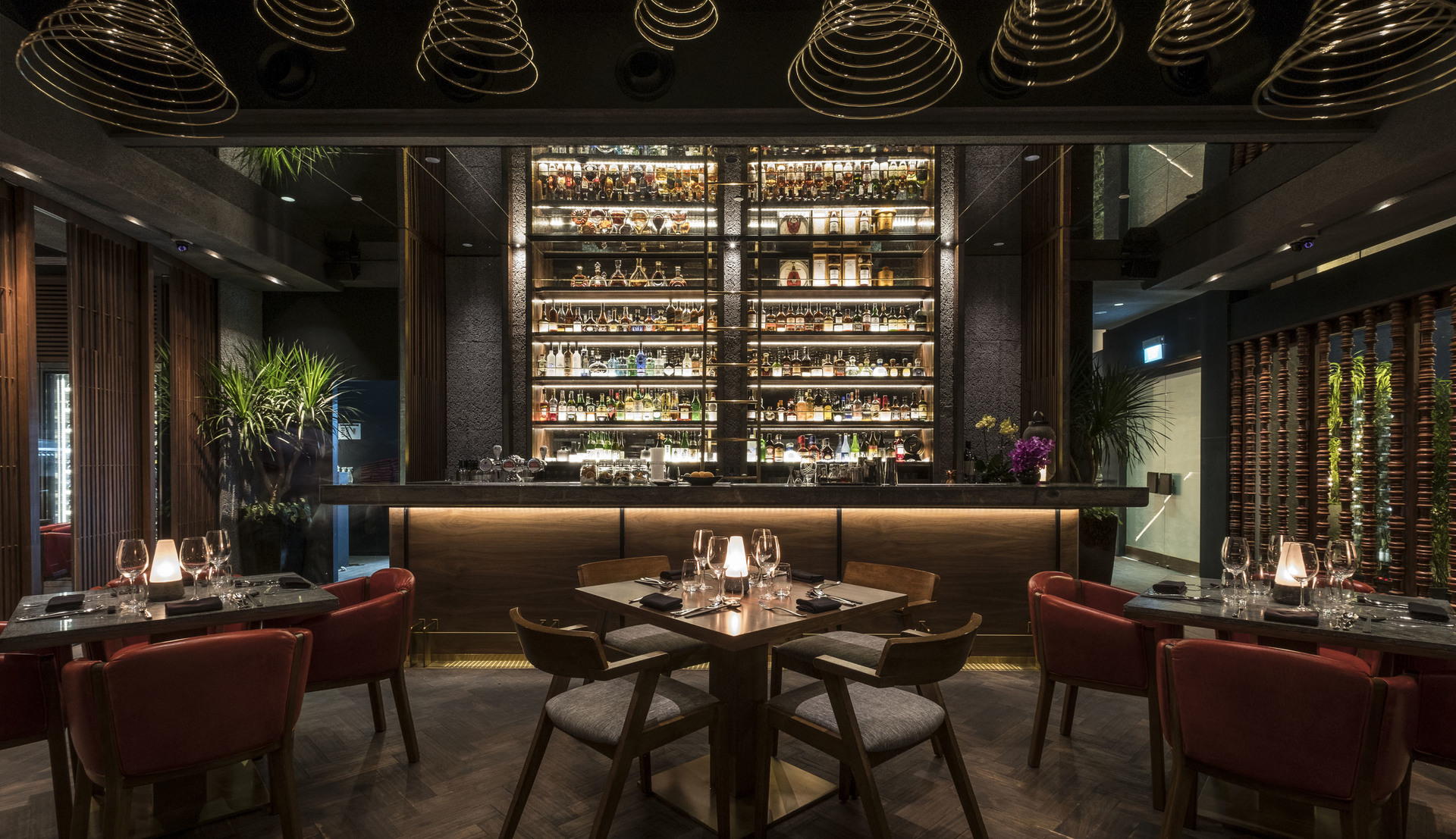 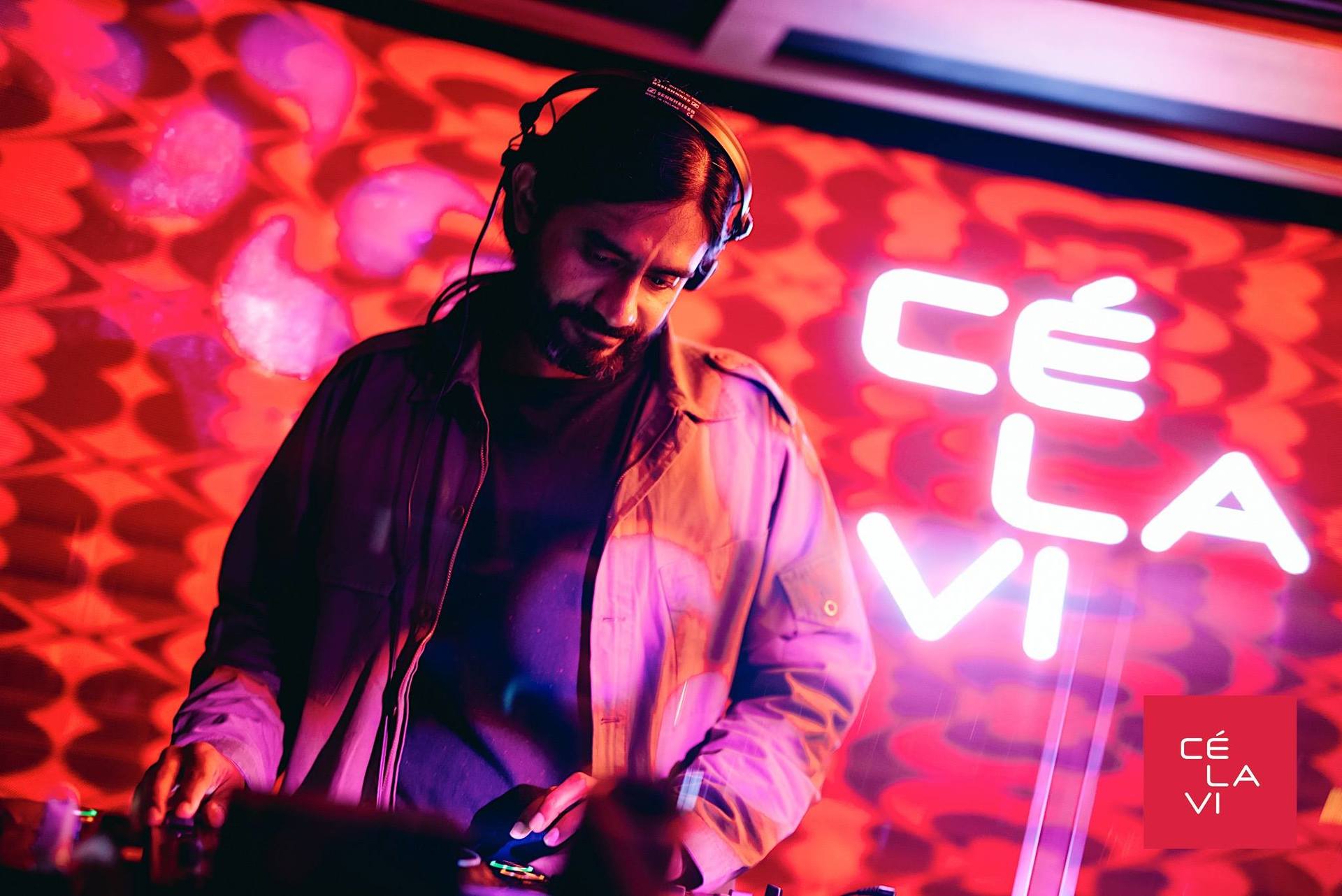 The prestige of being one of the best nightspots in Singapore is affirmed by its roster of local DJs, which comprises some of the best selectors in the country – who collectively ensure that the party does not stop. Priding itself on having the biggest pool of local talent, CÉ LA VI ensures that its guests are spoiled for choice every night. The sturdy schedule of resident DJs includes Brendon P, Deepak, Andrew T, Ramesh K, Anand and Suren, all of whom command a unique take on the spectrum of dance music. 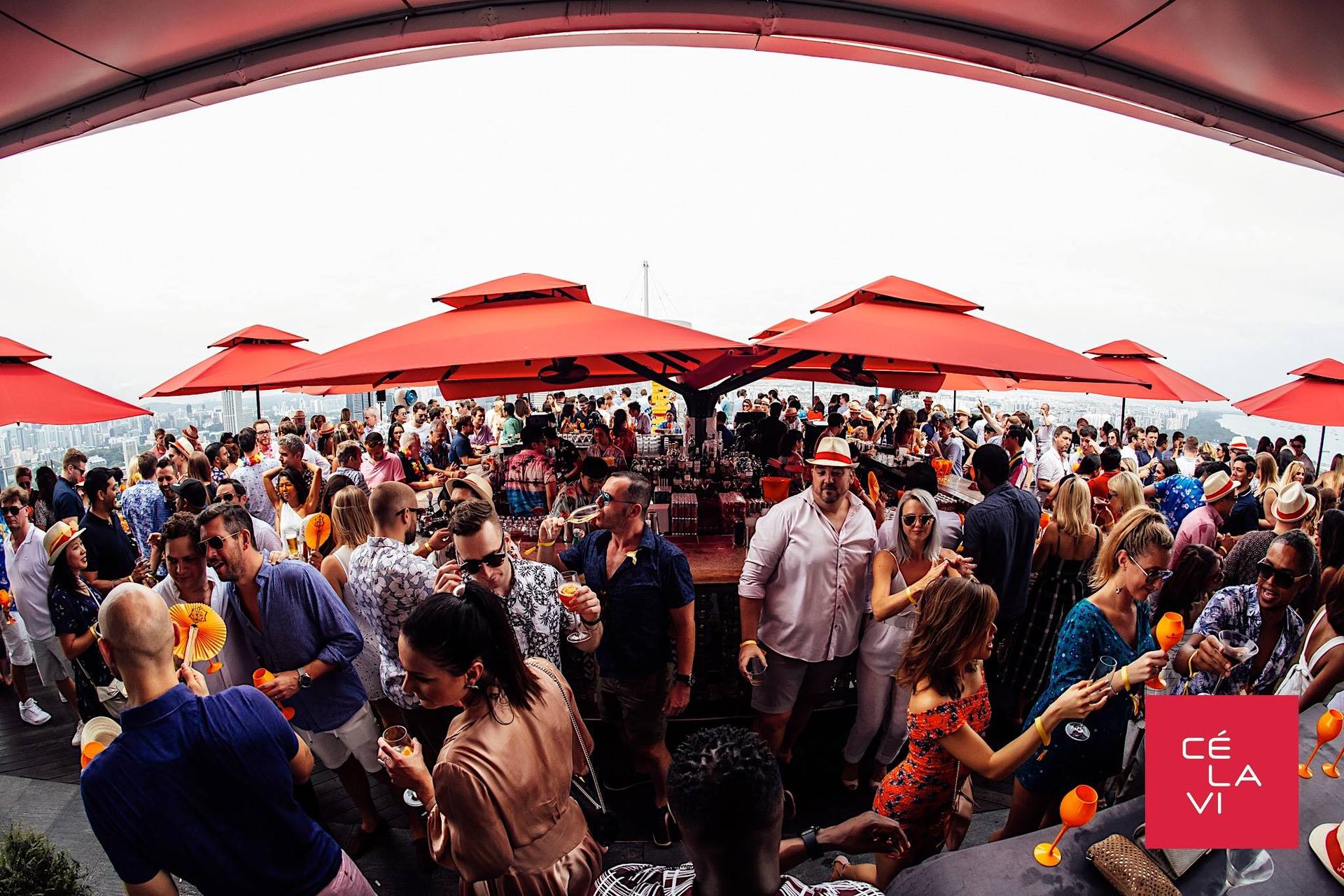 Going through the same routine on the daily can make life seem boring; we all need something to look forward to. Day or night, CÉ LA VI opens its doors to host a myriad of events. From the explorative culinary journey of Sky High Brunch to specially curated themed nights such as this year’s World Cup party, to its legendary Halloween parties you will not fall short of activities to mark in your calendar. Not to mention, its daily Sunset Sessions with specially curated playlists and cocktails to turn your dreary day right round. 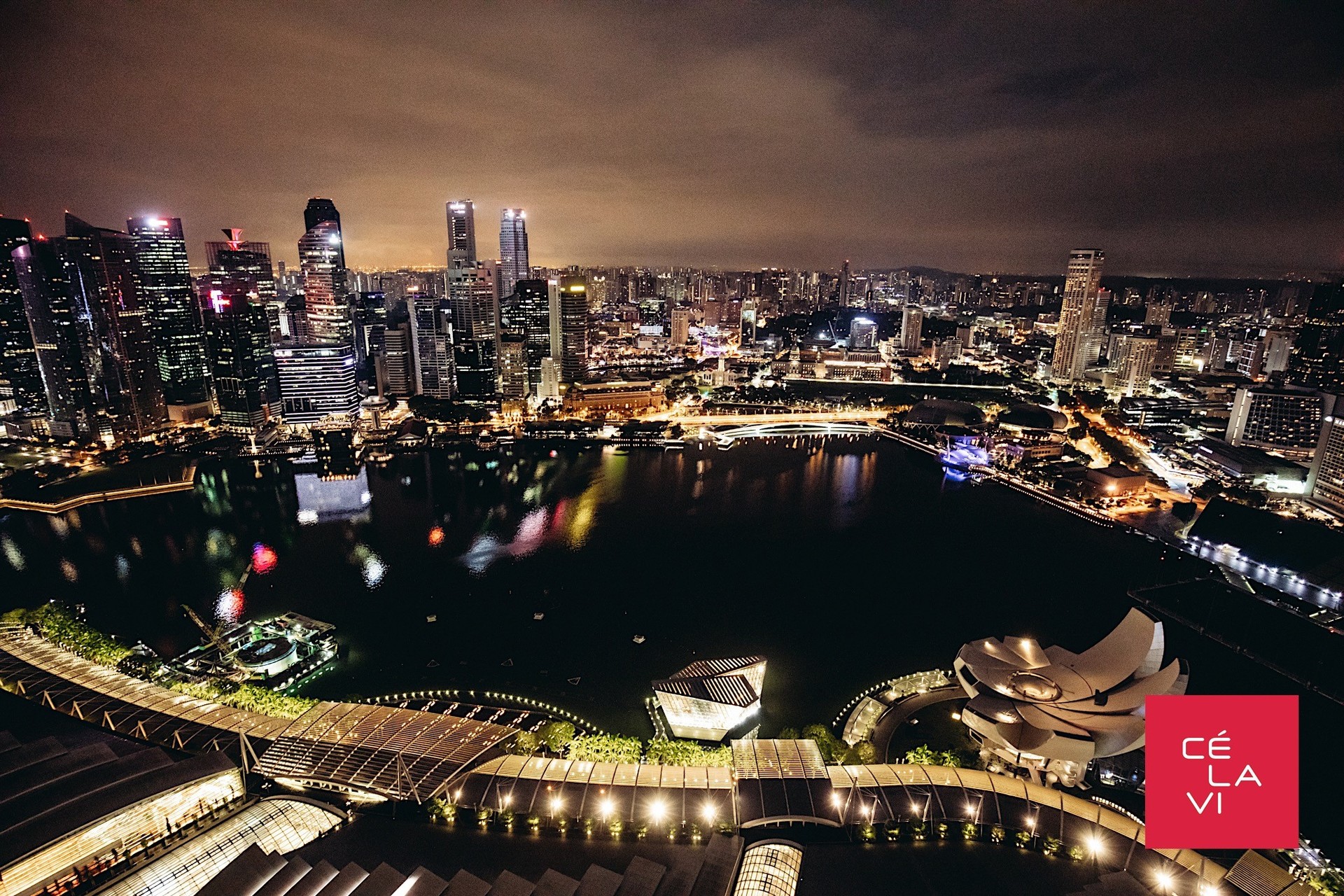 With fabulous parties and sensational musical feasts, CÉ LA VI has grown to be the Little Red Dot's premiere destination. And, this go-to nightspot utilizes the natural aesthetic of the Singapore city skyline as a backdrop for its splendid festivities; sitting right on top of the world-famous Marina Bay Sands, which has been recognized as one of "the most Instagrammed hotels in the world in 2017", according to Forbes. Sit back and soak in the beautiful view of Singapore in the light of day, or sparkling in the blackness of the night, as the restaurant and bar opens from noon to late. So, depending on your plans for the day, CÉ LA VI will always be ready for you to enjoy the picturesque landscape of Singapore.