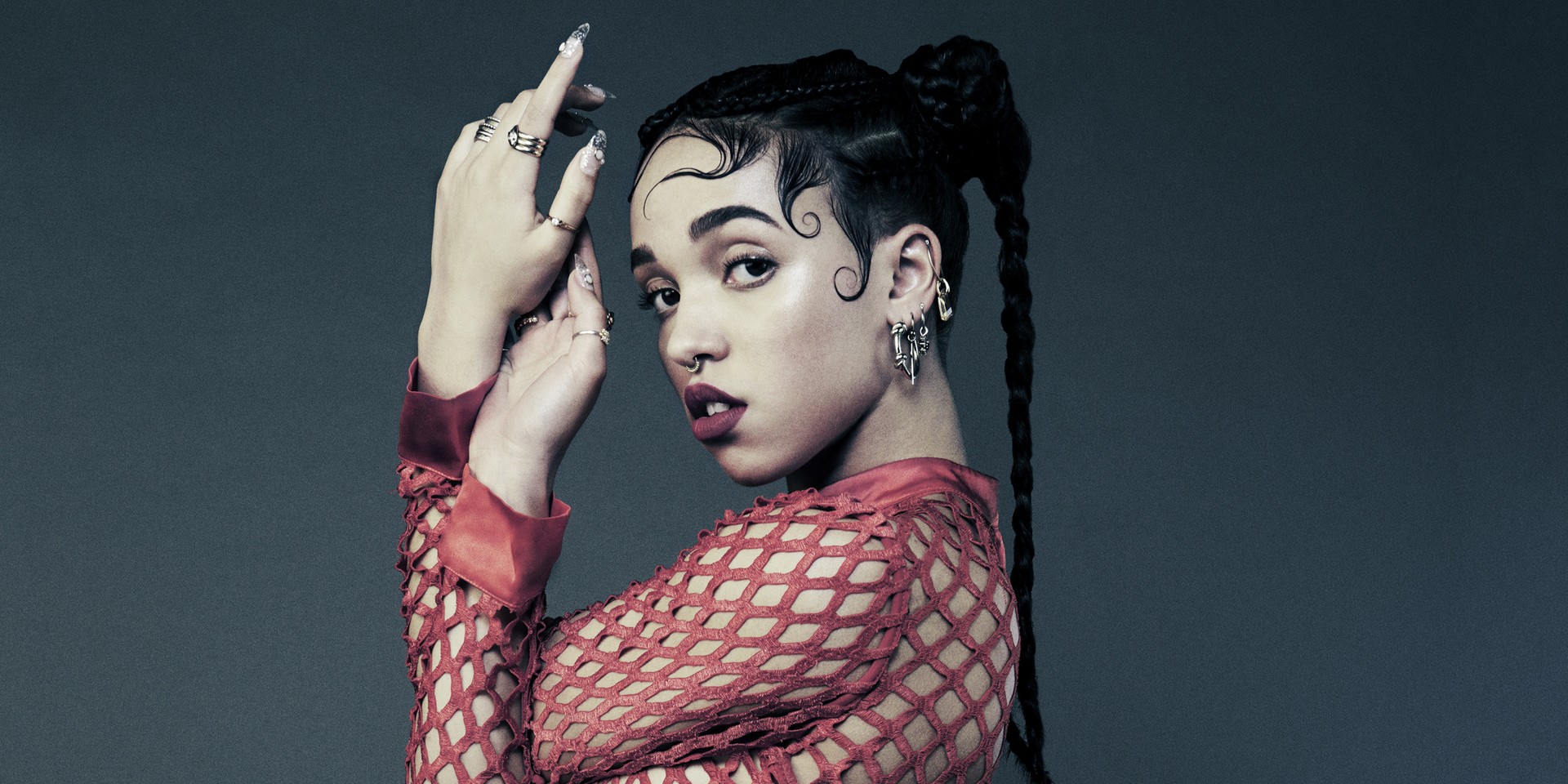 The English singer-songwriter revealed in a rare interview with i-D Magazine – her first in three years – that her highly anticipated sophomore album, Magdalene, will be released towards the end of 2019. In the interview, which can be read here, she alluded to the album containing features from Future and longtime collaborator Nicholas Jaar.

In the interview, twigs mentioned that work on the record began back in 2016, citing going through a rough patch as her inspiration behind working on the record: "I was in a sad place, mentally, and I didn’t want to come out of it. I don’t have many friends there, and wasn’t communicating with my friends or family here. I just went and locked myself off."

"The record is about every lover that I’ve ever had, and every lover that I’m going to have. Just when you think it’s really fragile and about to fall apart, there’s an absolute defiance and strength in a way that my work’s never had before. It’s really fragile. I made it at a time when I was in recovery – physically and emotionally – and I think that comes through," twigs commented on the album.

The album does not have a specified release date yet, but is expected to drop before the end of the year.

While awaiting the release of Magdalene, stream FKA twigs' LP1 below.