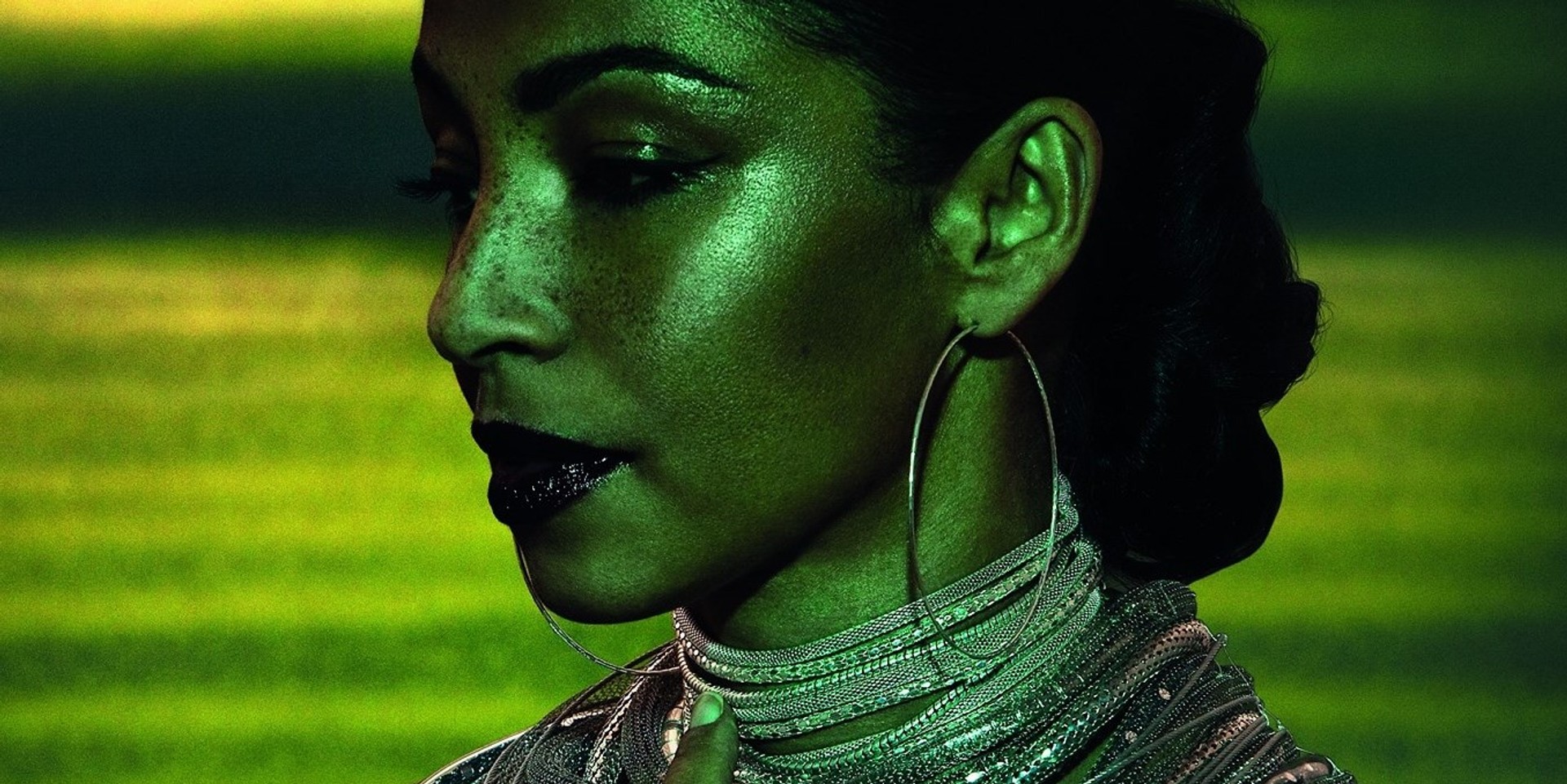 Among the many exciting things about the forthcoming film A Wrinkle in Time – that Ava DuVernay is its director, that Mindy Kaling, Reese Witherspoon, Chris Pine and the one and only Oprah Winfrey are in the cast, that the trailer looks incredible – is that its soundtrack features a song from Sade, who hasn't put out new music since 2010's Soldier of Love.

Legendary producer No I.D., who had previously revealed that he had been roped in to do a remix, posted his remix, 'Flower of the Universe' on Twitter just two hours ago. It's a smooth, slow-unfurling track, featuring those silken Sade vocals we know and love.

In February, DuVernay tweeted about how she managed to get Sade on board the soundtrack:

I never thought she’d say yes, but asked anyway. She was kind + giving. A goddess. We began a journey together that I’ll never forget. Proud to announce that Sade has created an original song for WRINKLE IN TIME. It’s entitled “Flower of the Universe.” And it’s a dream come true. pic.twitter.com/FdXrZ1MFMO

Hear both versions of 'Flower of the Universe' here: