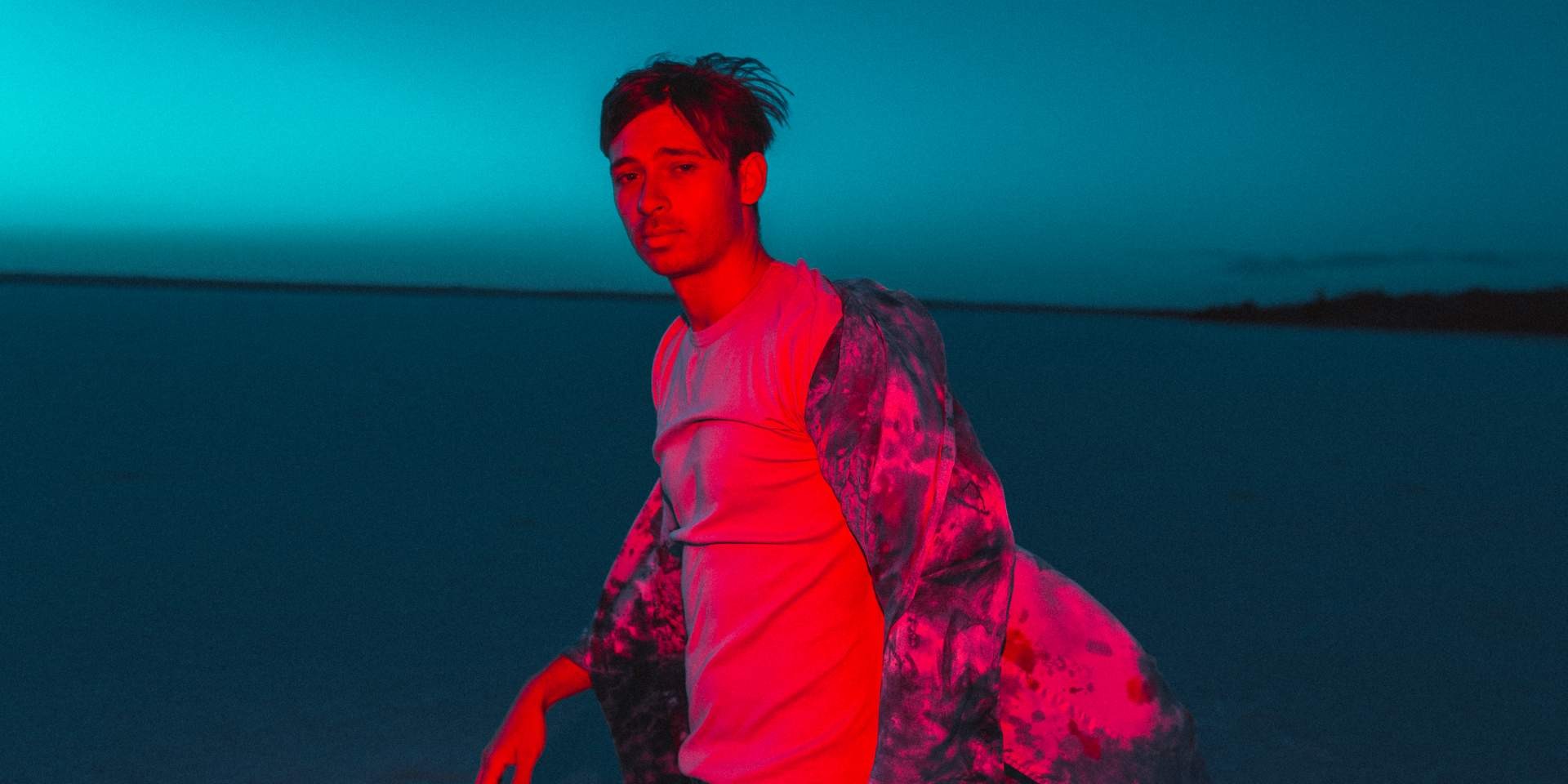 In a statement, Flume had this to say about the collboration:

Hannah (London Grammar) and I wrote Let You Know last summer. I was on a writing trip to London, was actually the same trip where I first met slowthai. Had been wanting to make something with Hannah for a long time and this one just came together really naturally in the studio that day!

This comes after the release of Flume’s surprise mixtape Hi This is Flume and his single ‘Friends’ from earlier in the year.

The Asian dates of the Flume 2019 UK + Europe Tour are as follows:

Check out Flume and London Grammar on ‘Let You Know’ below.