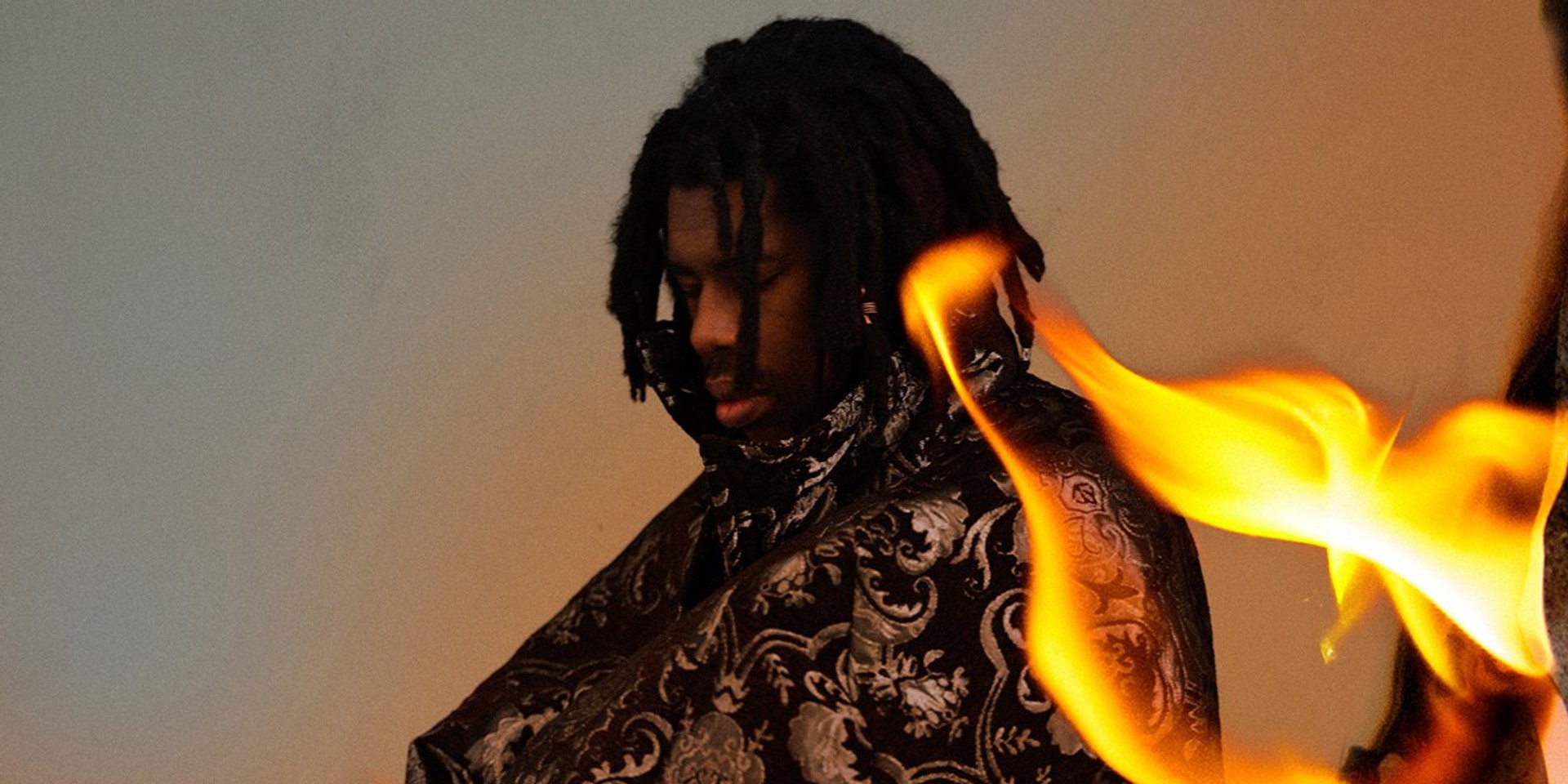 Five years after the release of You're Dead, FlyLo is back with a new single, as well as details surrounding his upcoming album. The new project, titled Flamagra, will be a double album with a massive 27-song tracklist that includes features from the likes of Thundercat, Anderson .Paak, Solange, Toro Y Moi, Denzel Curry, Tierra Whack and more.

Lotus' first single off the record is a harrowing spoken track titled 'Fire Is Coming' and features David Lynch, with the accompanying video helmed by David Firth and FlyLo himself. The visual features Lynch speaking to a group of wolf children.

FlyLo said in a statement about the album: "I'd been working on stuff for the past five years, but it was always all over the place. I'd always had this thematic idea in mind – a lingering concept about fire, an eternal flame sitting on a hill. Some people love it, some people hate it. Some people would go on dates there and some people would burn love letters in the fire."

Flying Lotus' Flamagra is set to be released on 24 May on all streaming platforms.

Check out the album art and tracklist for Flying Lotus' Flamagra, as well as the video for 'Fire Is Coming' below. 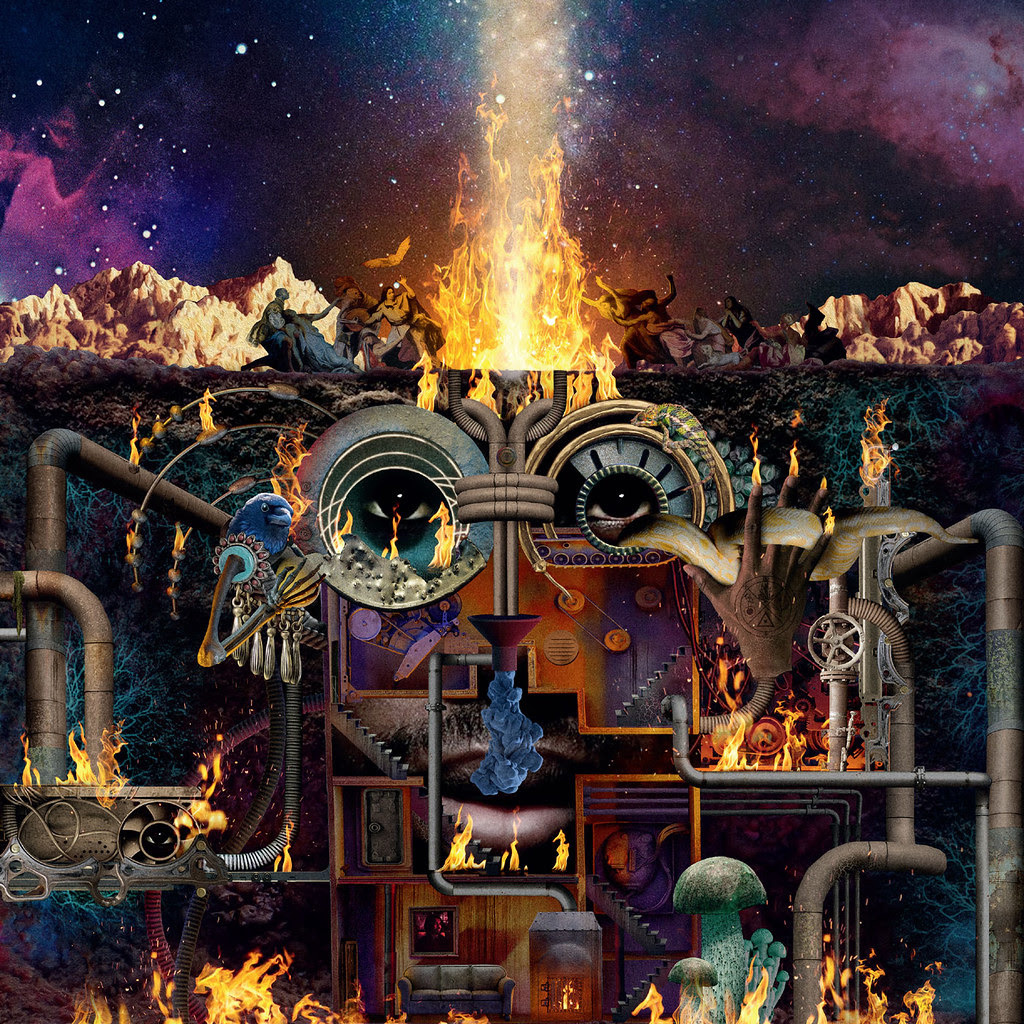