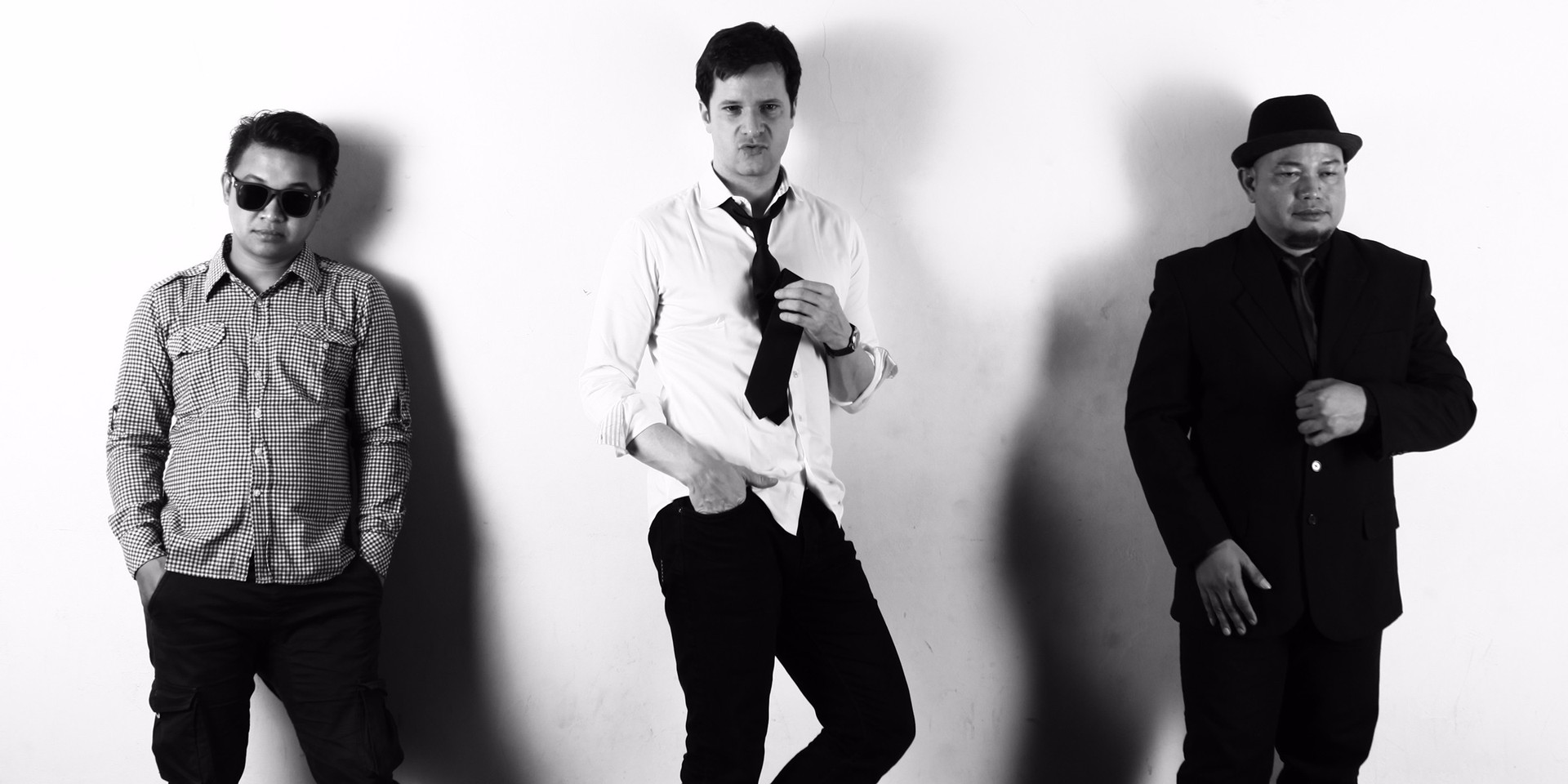 Begun by frontman Bruce Nicolas as a cover band in Indonesia, Flying Syrup was one of the most popular bar and club acts (including Dragonfly and Hard Rock Cafe to name a few) in Jakarta during the mid-2000s. But as well-liked as they were, the band eventually grew dissatisfied playing other people's songs, leading to the Flying Syrup recording originals of their own.

Now made up of Aan on bass and backing vocals, and Beni on piano and keyboards, alongside the band's founder Nicolas, the famed cover outfit soon became more well-known for their own fresh and catchy British rock songs such as 'Out Of My Mind' - inspired by "virtually any sound that was created in the UK since The Beatles until this day." 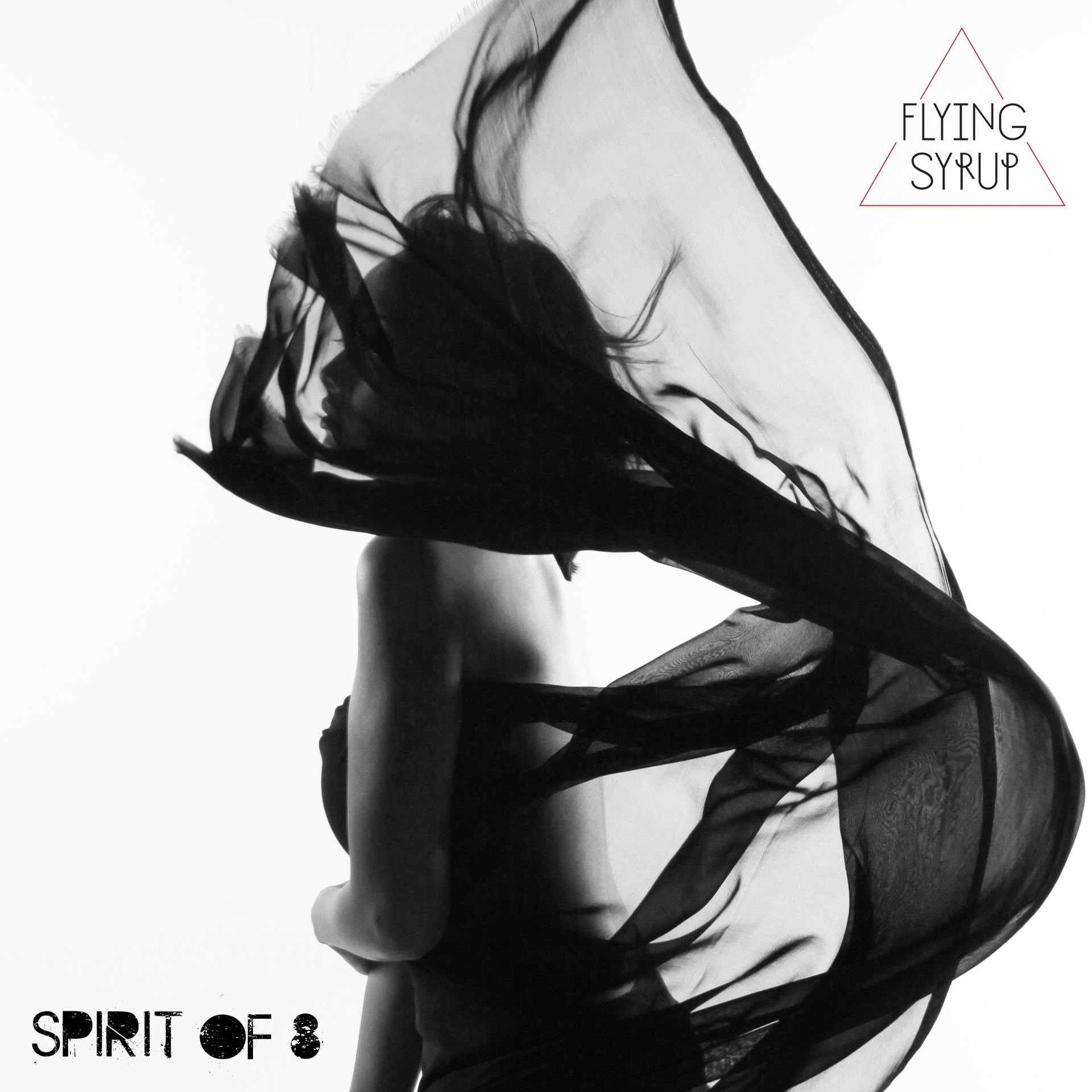 Currently based in Singapore, the band is now finally ready to launch their sophomore record entitled Spirit of 8 this coming December 3rd at Hood Bar & Cafe, supported by local indie pop band FXTRT. But before then, Flying Syrup have also just debuted the music video for their second single 'Principles'!

A hopeful song inspired by friendship, 'Principles' features strong guitar hooks and plenty of sing-along moments. The track is currently available iTunes (it reached Top 10 on the iTunes alternative chart within the first day of its release) and all digital platforms, but you can also watch the cool music video below.