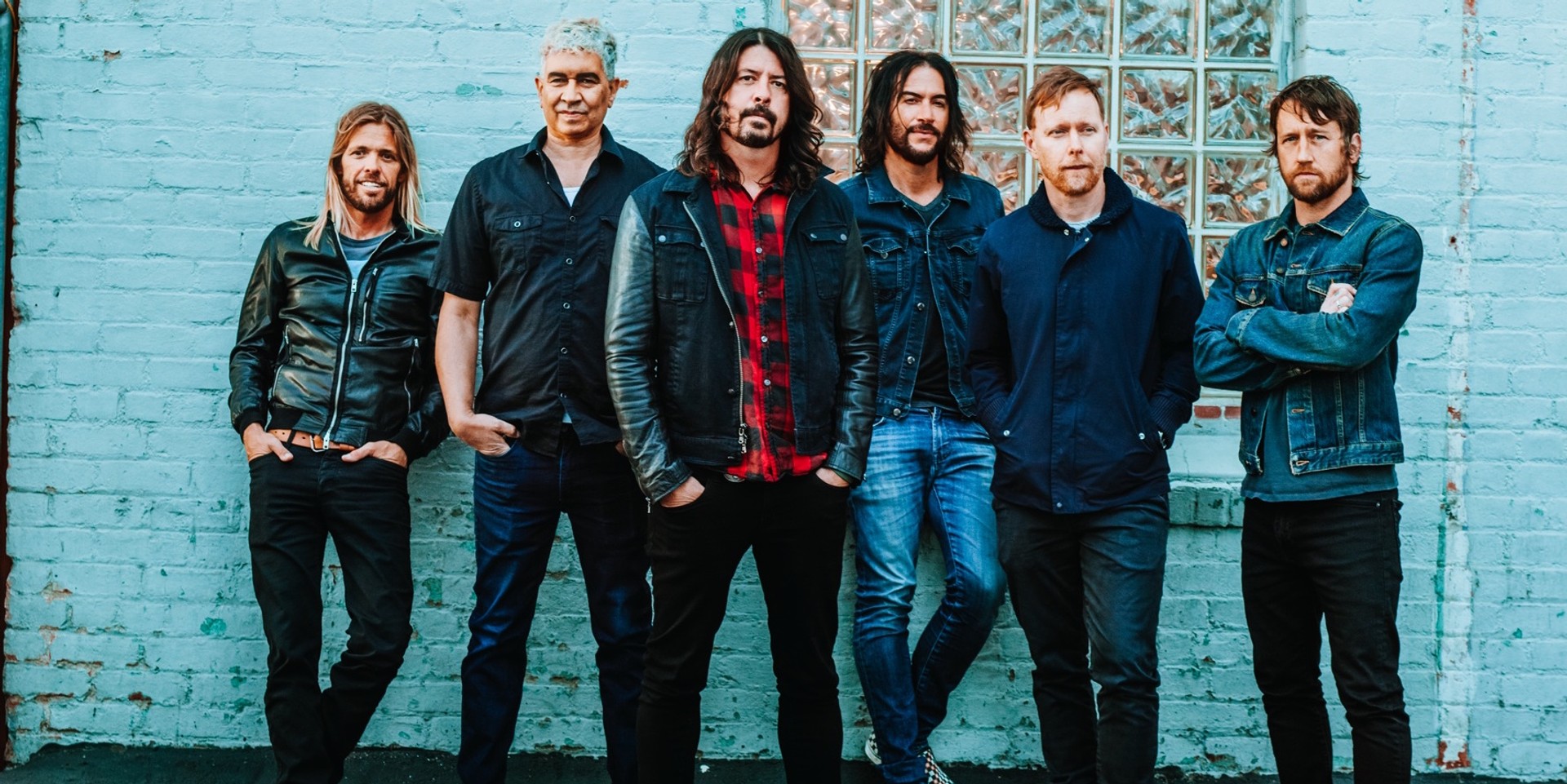 With the Foo Files, the band will take fans back through time, sporadically releasing unreleased tracks, rarities and audio of live performances throughout the band's history. To kick off the first ever edition of Foo Files, Dave Grohl and co have released a live EP, titled 00950025, dating back to 1995, in which the band made its debut.

The live EP offers fans a listen at three tracks Including 'For All the Cows' and 'Wattershed' from their headlining set at Reading Festival in 1995, while the third track, 'Next Year' was recorded at a 2000 gig in Melbourne, Australia.