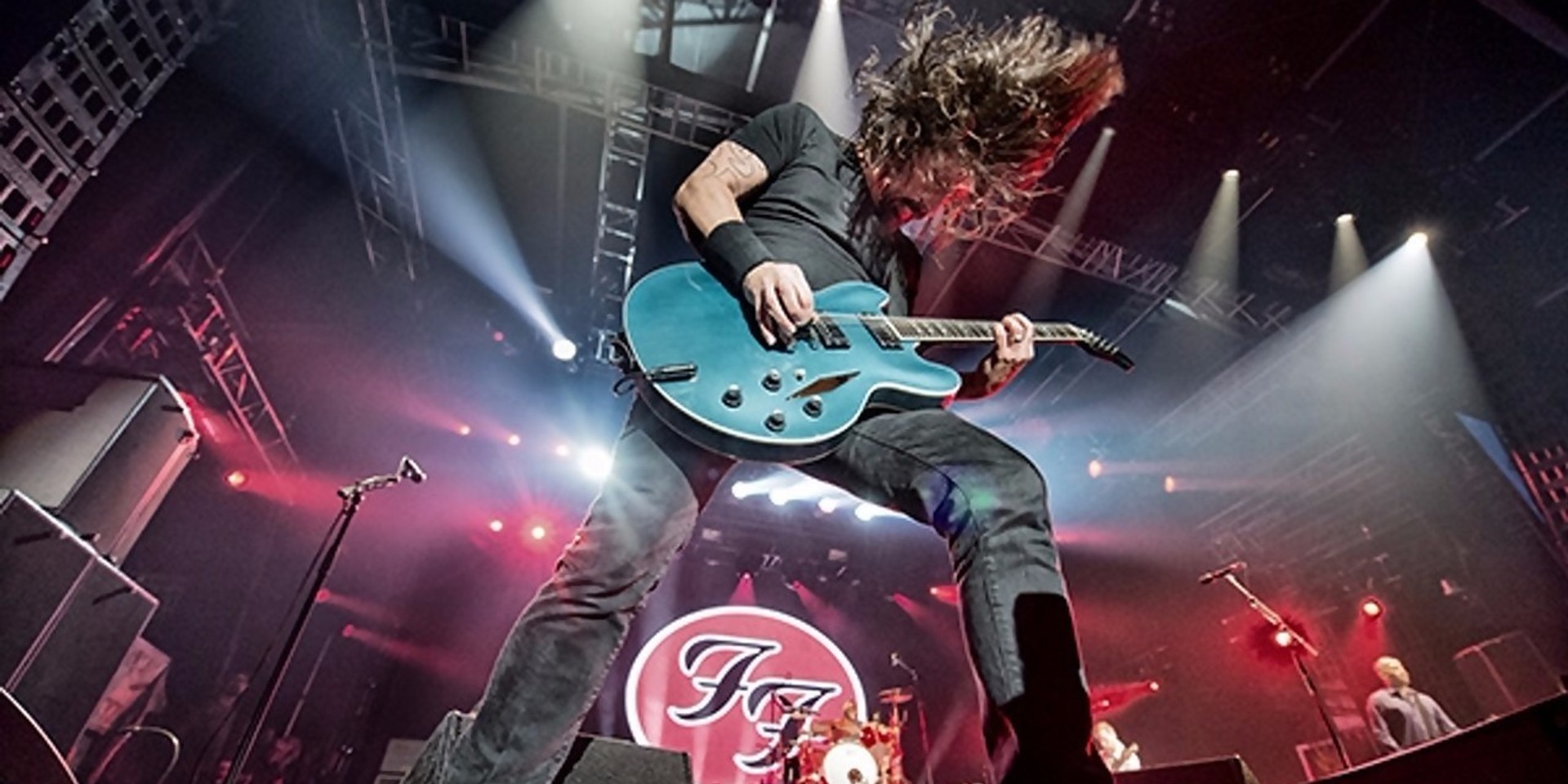 Astley, mostly known for his smash hit and internet meme 'Never Gonna Give You Up', took the stage (singing the song) with the band as they began to play the instrumental to Nirvana's Smells Like Teen Spirit.

Foo Fighters, fronted by Dave Grohl of Nirvana fame, are set to finally return to Singapore later this week after a botched concert date in 2012. You can get tickets for the band's highly-anticipated show at the National Stadium, August 26th, here.

You can watch the video of Foo Fighters and Rick Astley's mash up below.