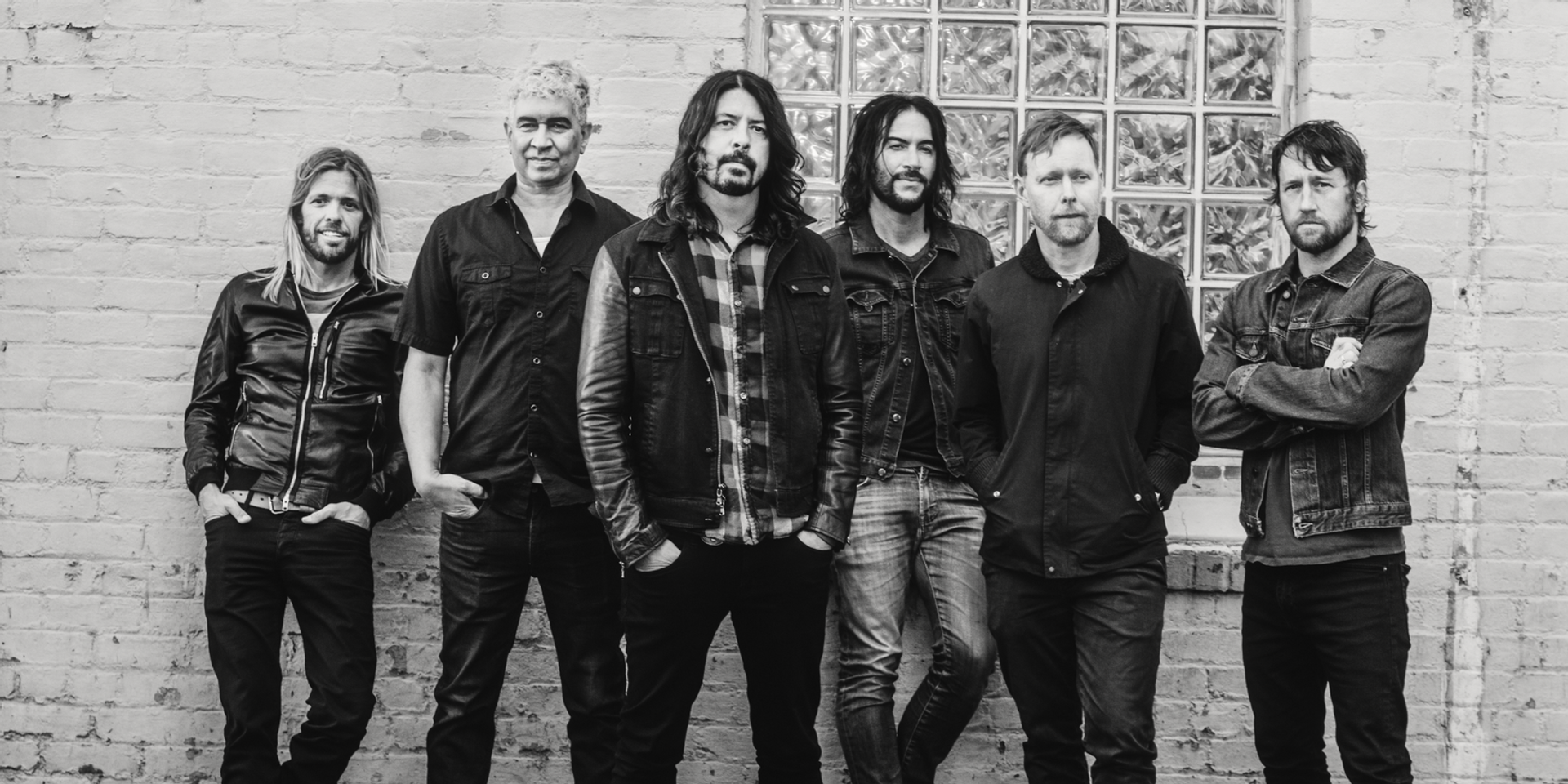 Foo Fighters are set to begin working on its follow-up to 2017 album, Concrete and Gold.

During the band's recent performance in Brazil for Rock in Rio, frontman Dave Grohl announced that the band would not be returning to South America for awhile, as it heads back to the United States to begin working on its next record.

Grohl said to those in attendance: "I don’t know when we’ll be back down here again, but we will. We go home next week and we start making a new Foo Fighters record. It’s good, it’s good."

The upcoming album has yet to receive a release date, and is currently untitled. The record is expected to be released in the later half of 2020.