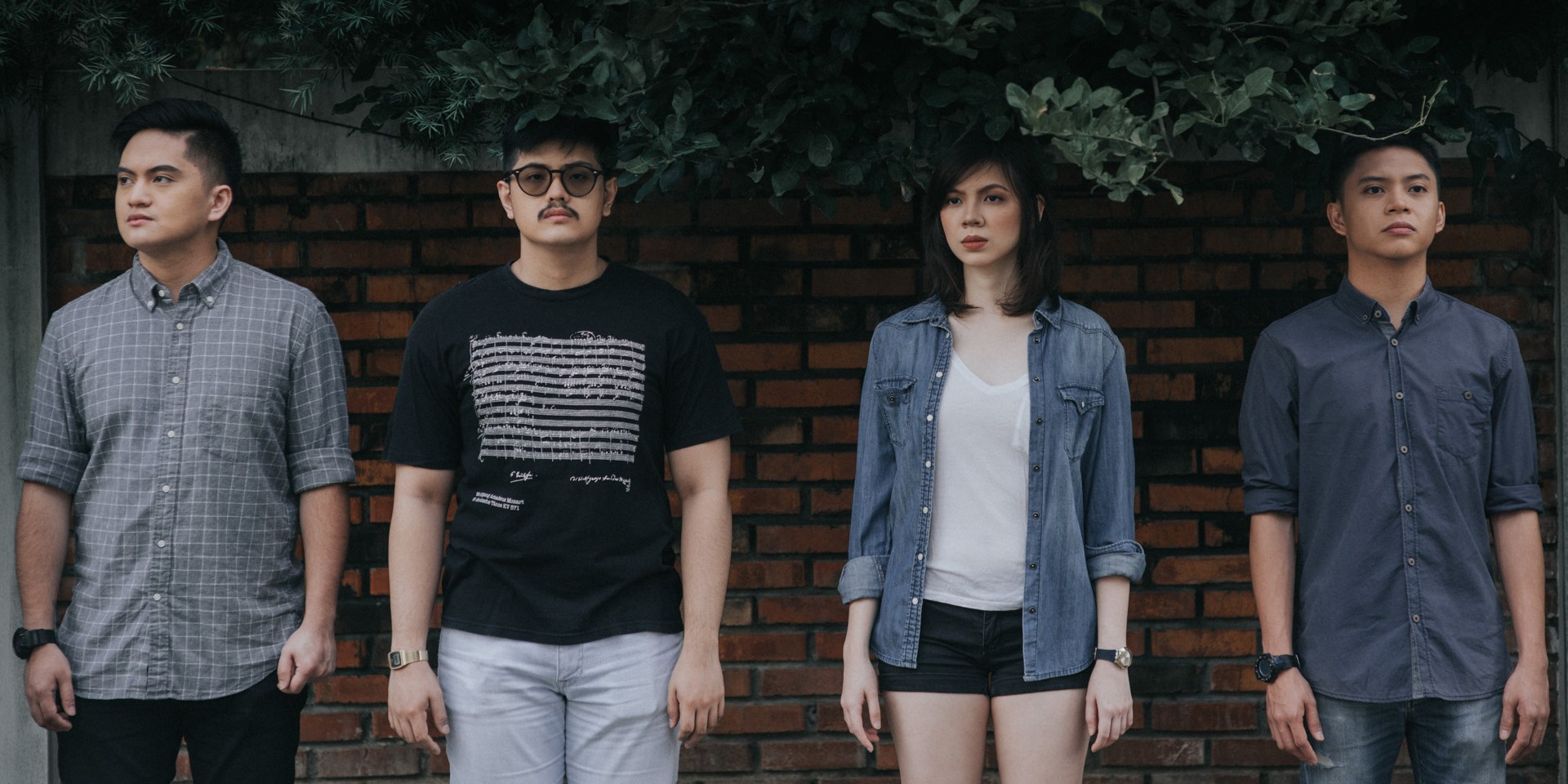 Fools and Foes are back with a brand new single.

On Wednesday (03/14), the Filipino indie rock act released their latest single '+63,' off their upcoming self-titled debut album via A Spur of the Moment Project.

"We've written part of this back in 2014, but never really got to hone the song. Since we were fond of the idea, the melody chorus, and the guitar riff of the song, we revisited it. A song that was once very somber and sad, is now upbeat and hopeful," vocalist Isabelle Romualdez says in a statement.

Our new single +63 is now out over our Facebook page. Here’s a song about home.https://t.co/vSA9ys9jKi#FoolsandFoes pic.twitter.com/hYeF8eV7Mt

Romualdez reveals that the lyrics of '+63' were inspired by guitarist/vocalist Miguel Querubin's year-long stay in Japan for his studies. "His departure/coming home inspired me to write the lyrics for this song, which is about coming back to the Philippines after living elsewhere for a time," she says. "I’d often hear the sentiments of people who have migrated/lived elsewhere, and I just wrote down what they often felt and what it's like to come back home after a time,"