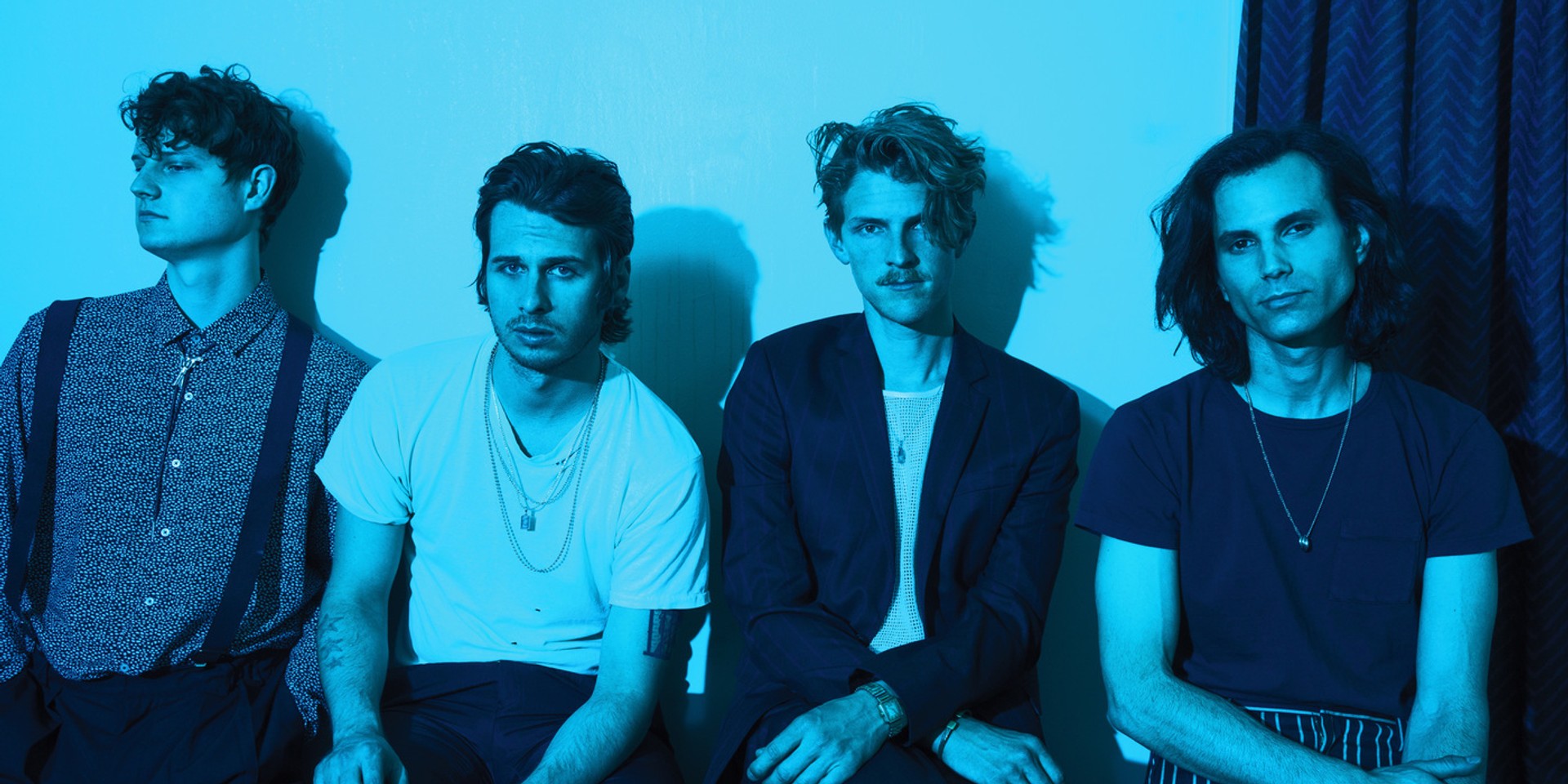 Indie pop group Foster The People will make their return to Singapore on January 30th.

Best known for their breakout hit 'Pumped Up Kicks', the four-piece initially made their live debut here in 2012 at Fort Canning Park. Now, they'll be playing Zepp@BigBox Singapore.

The band will be touring in support of their latest album Sacred Hearts Club, and a Manila date was previously confirmed.

Watch the music video for Foster The People's 'Doing It For The Money': 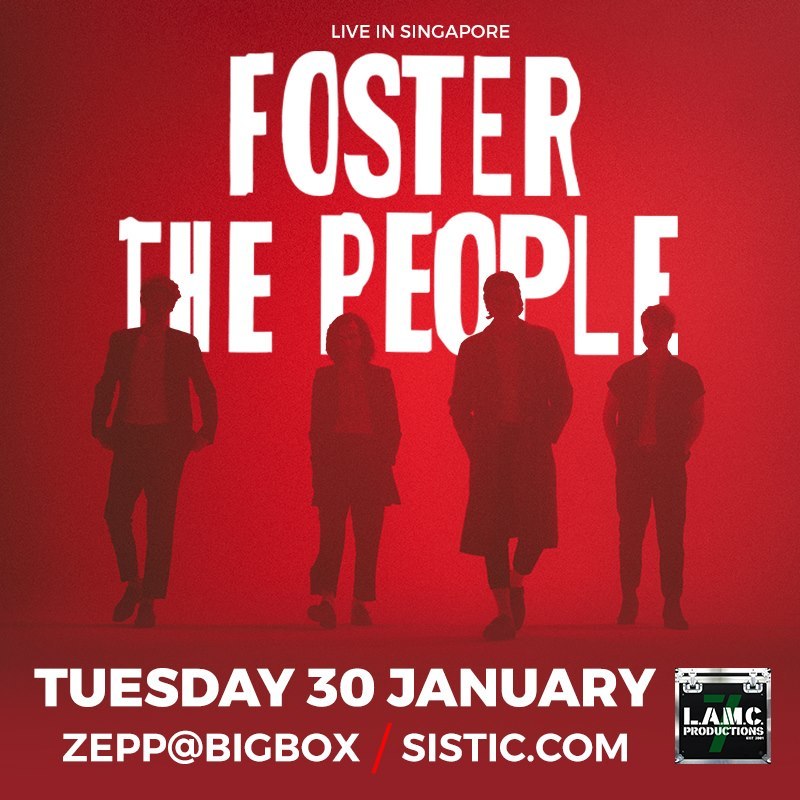