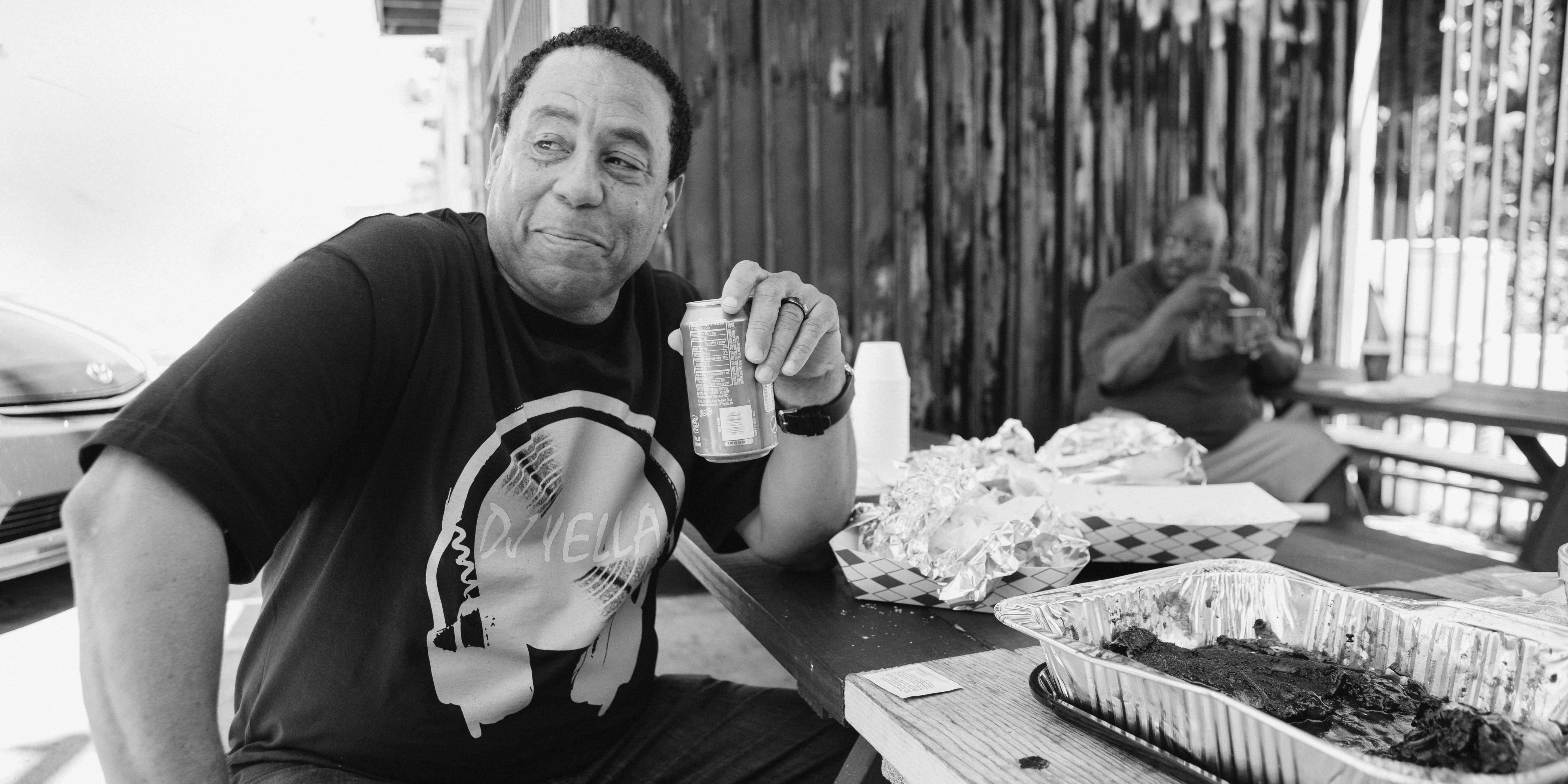 Straight outta Compton to the decks of CÉ LA VI, illustrious DJ and record producer DJ Yella (real name Antoine Carraby) will be back in Singapore by popular demand on November 19, just six months after his previous set there earlier this April.

Famed as a member of the World Class Wreckin' Cru alongside frequent collaborator Dr. Dre and best known as a pioneering member of trailblazing gangsta rap crew N.W.A - the luminary is a 30-year veteran of the rap game, and still going strong.

Old-school hip-hop heads will definitely recognize and cherish his work on classic albums such as Rapped In Romance, Eazy-Duz-It and Creepin on ah Come Up (among dozens of other records), while younger fans will probably know him via the Oscar-nominated biopic Straight Outta Compton where he was portrayed by Neil Brown, Jr.

Although Carraby spent the bulk of the 2000s as an adult film director, he's still very active in the music industry, and currently tours pretty frequently.

Held at the Club Lounge, Yella return will also be supported by CÉ LA VI stalwarts YA5TH and Suren as part of the V Series Weekender.

Watch the music video for 'Straight Outta Compton' below.