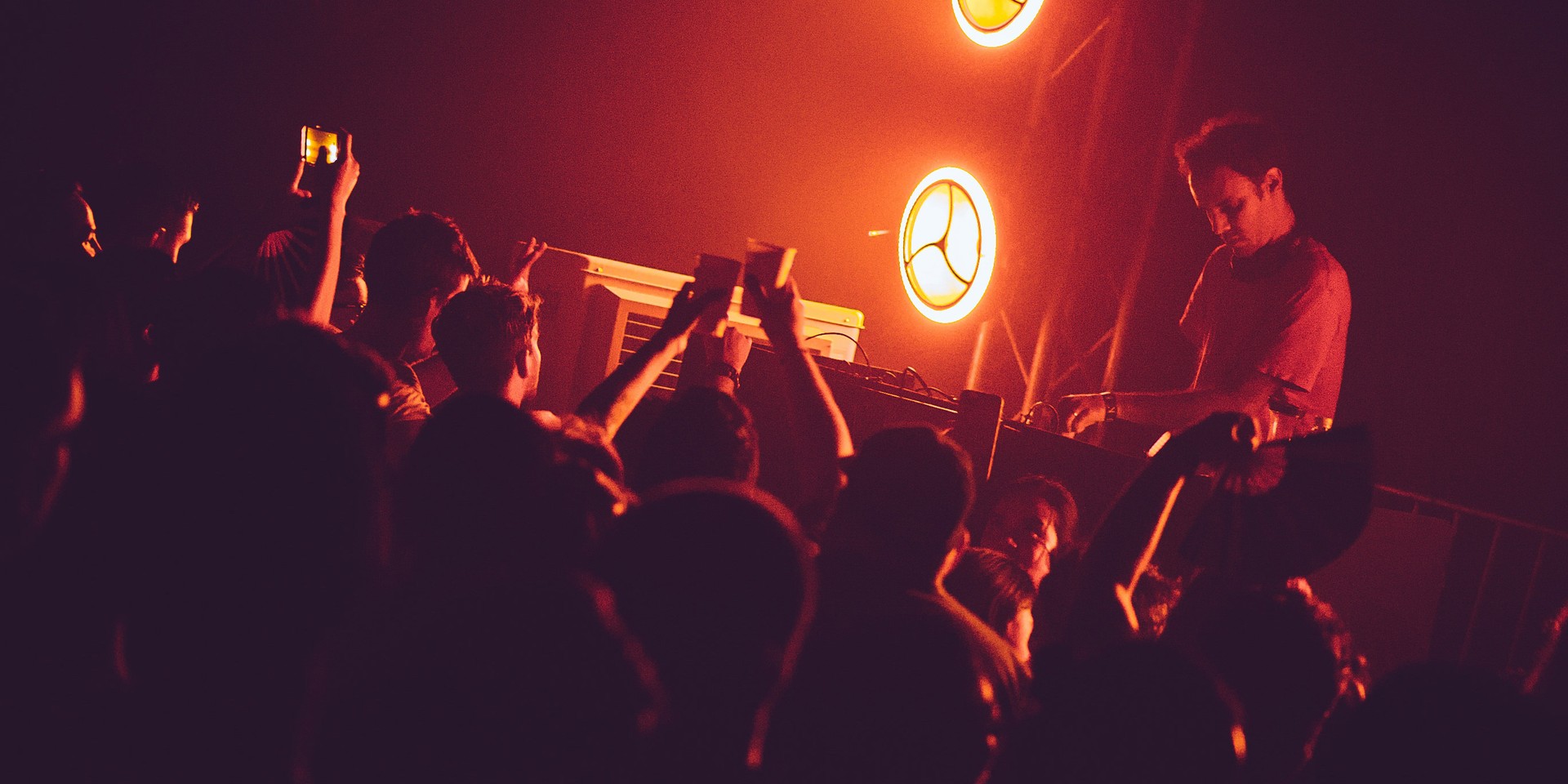 Taking over the decks for about two hours, Four Tet, whose real name is Kieran Hebden, drew his set from his own catalog and beyond – especially from his recent album, New Energy. The prolific English musician showed that he is indeed a master of his craft and a legend among his peers. Dropping heady, pulsating house beats and occasionally holding back a bit with low-key, pensive tracks, he kept revelers transfixed and on their feet. 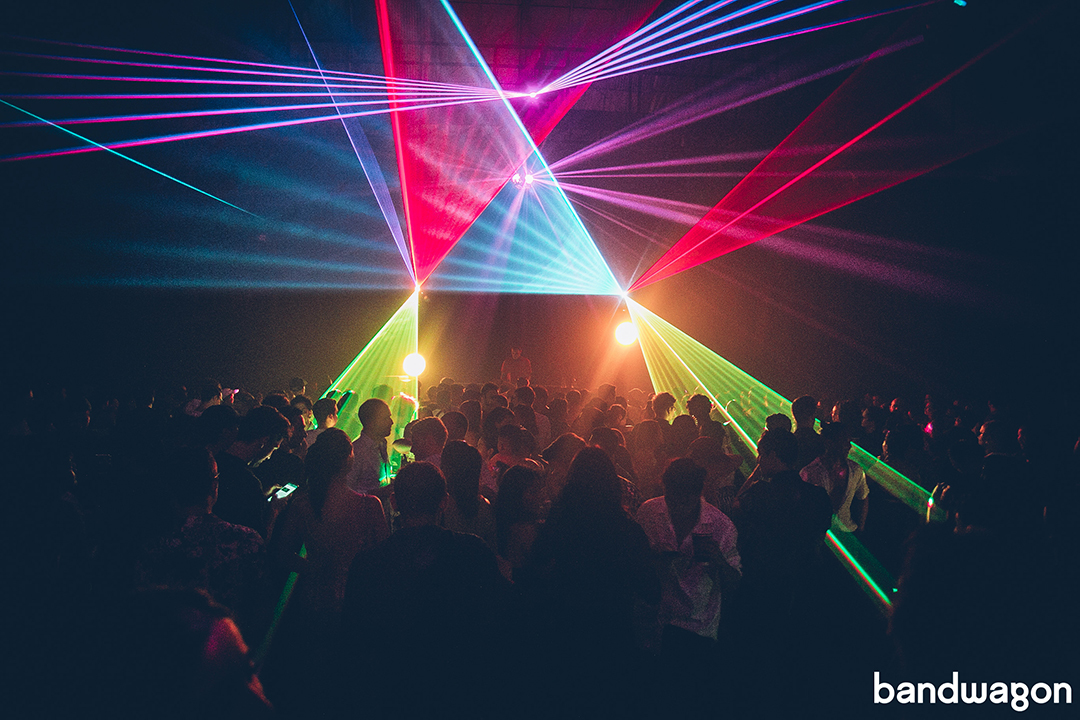 While some were expecting him to stage the same mesmerizing lights display that he and UK-based collective Squidsoup have partnered on, Four Tet’s with UNKNWN was as hypnotizing, too. Across the cavernous warehouse, lasers of different colors shot in all directions – a sight to behold coupled with the in-demand DJ’s top-notch brand of electronica.

See the spectacle that UNKNWN and Four Tet staged – in photos: 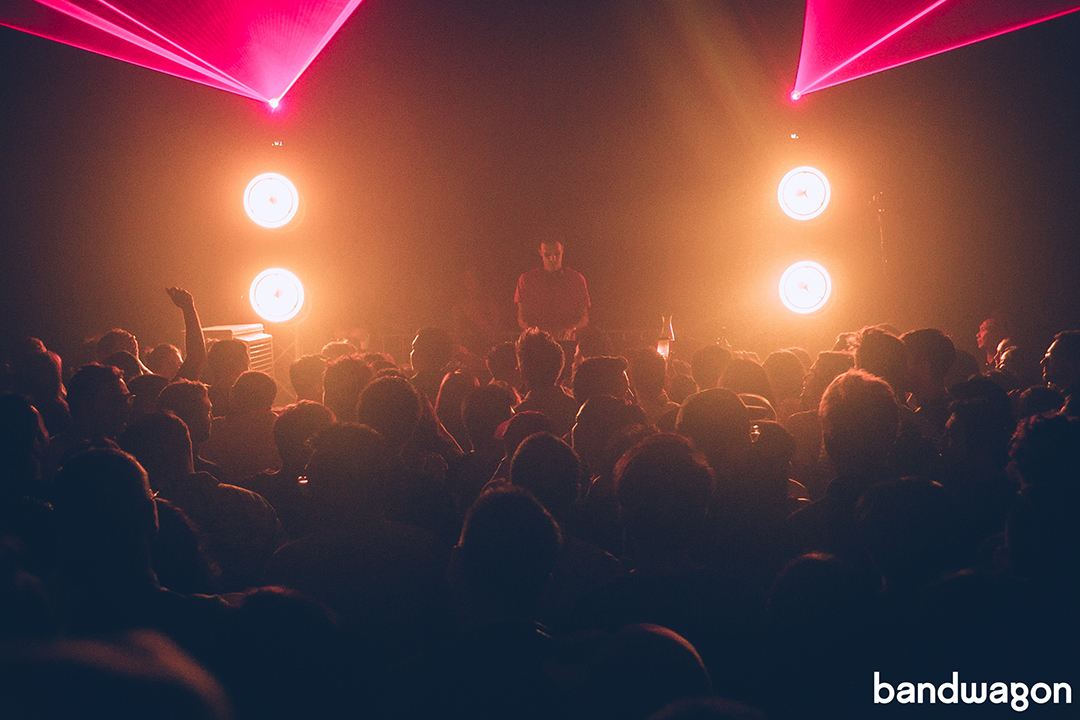 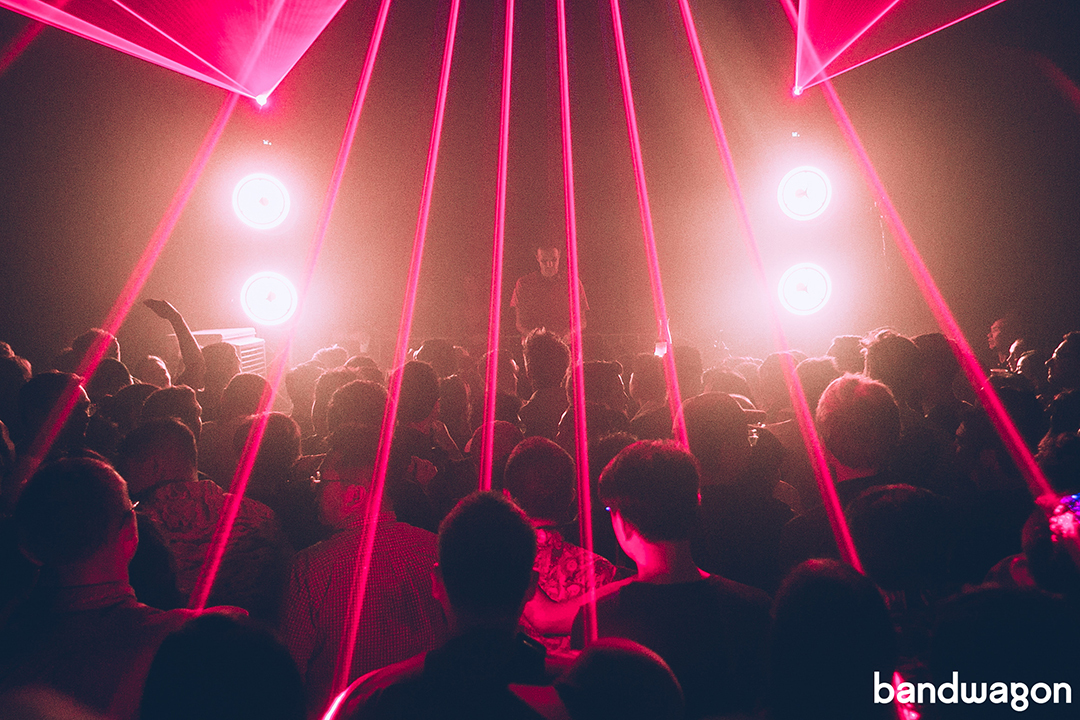 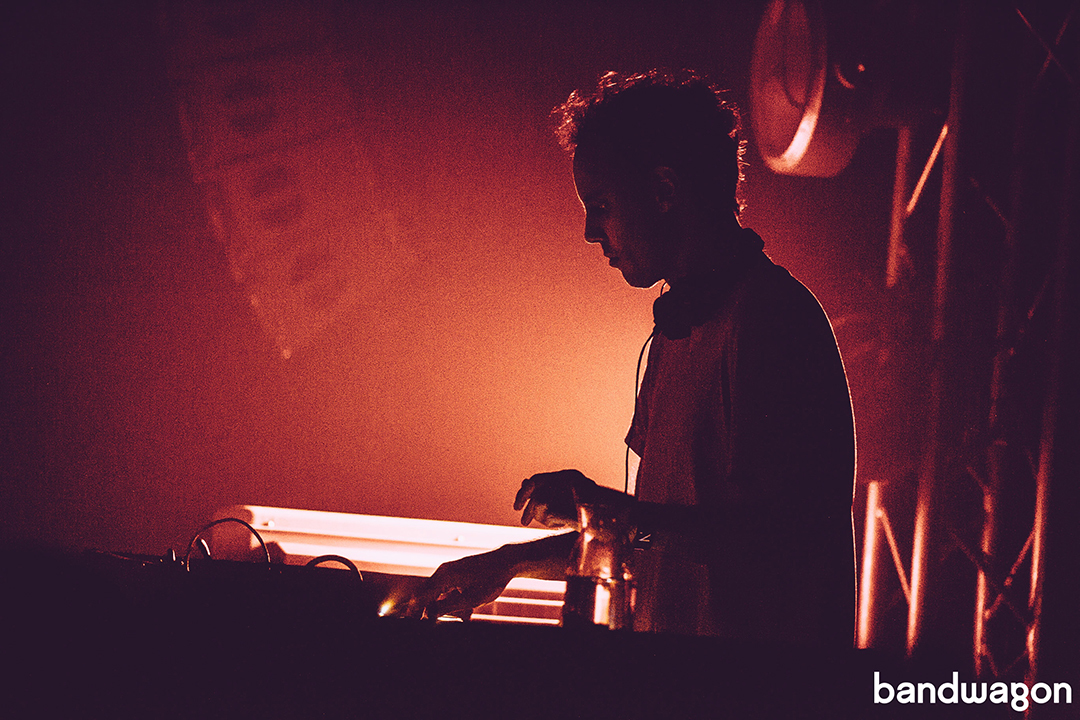 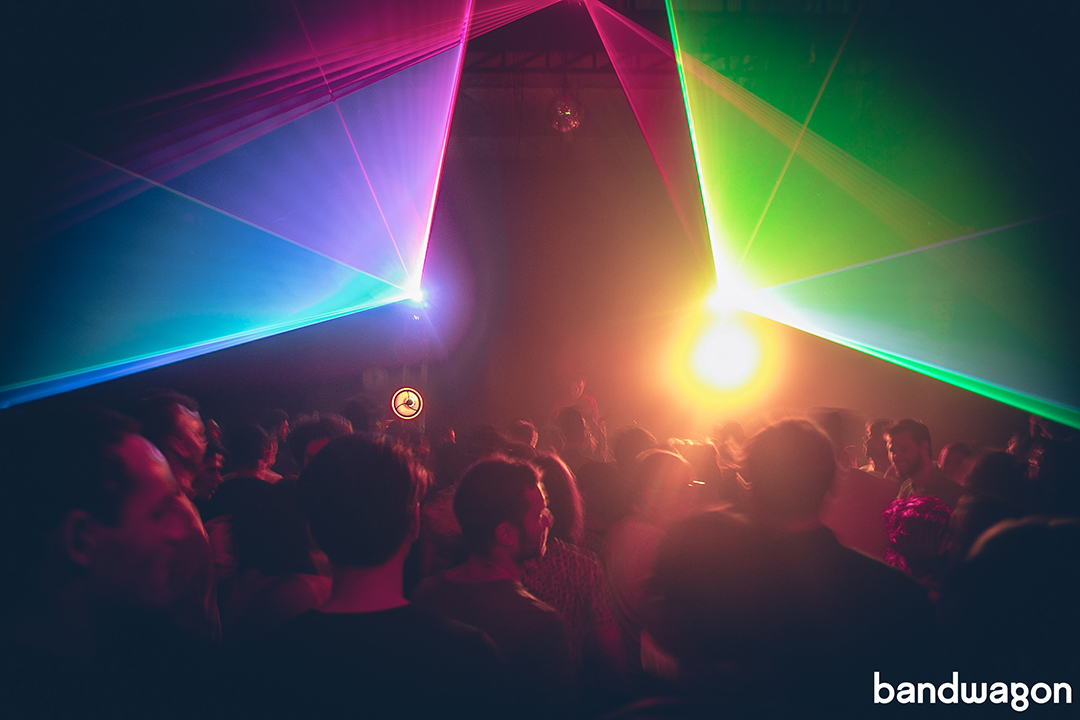 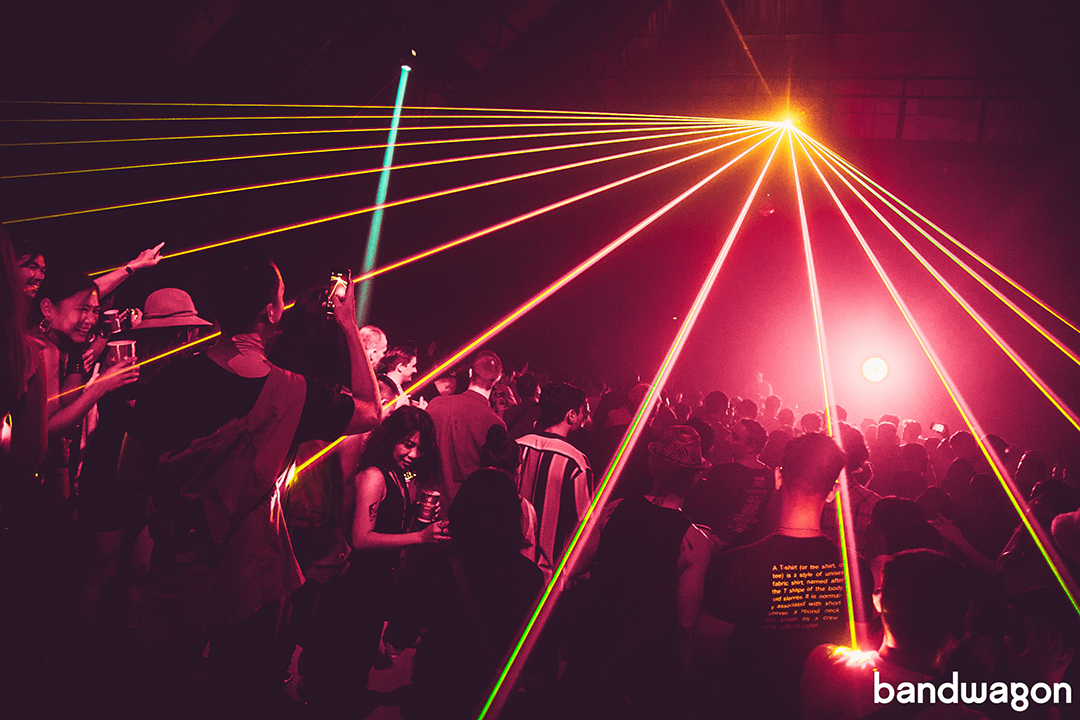 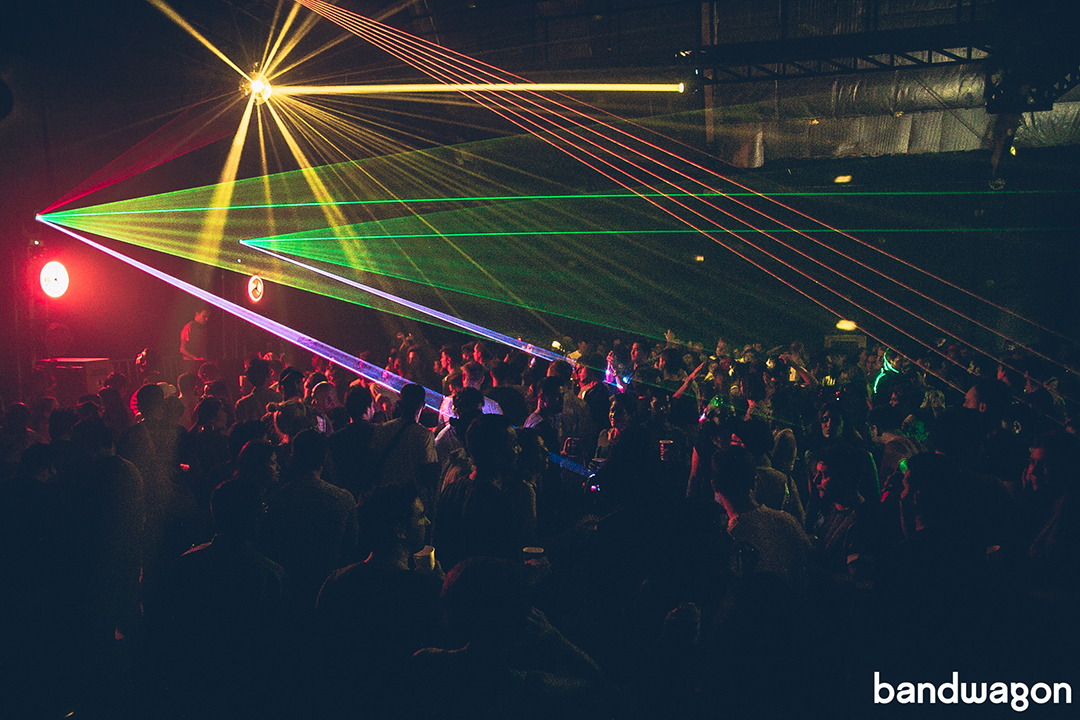 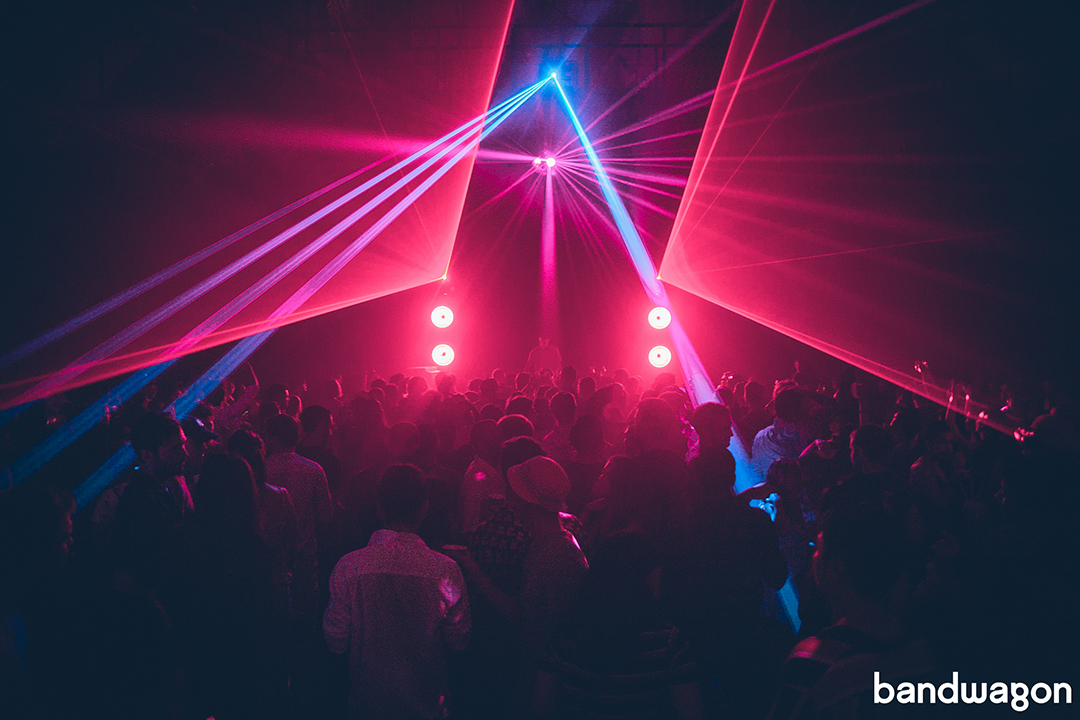