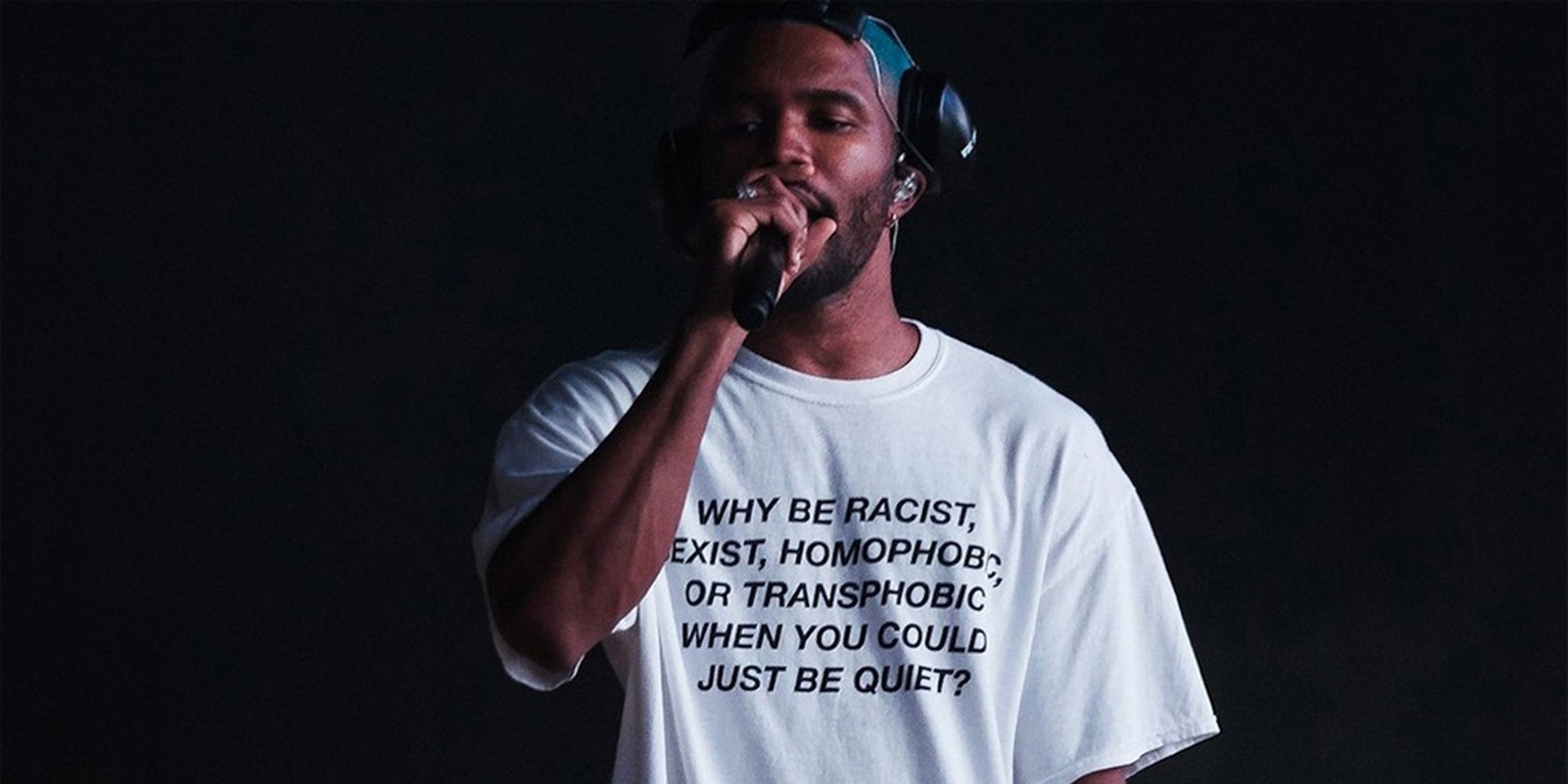 Frank Ocean has given his first interview with a journalist in 2019.

In the interview, with W Magazine, Ocean furnishes a glimpse into several crucial aspects of the evolution of his artistry. For one, he reveals that a new album inspired by "iterations of nightlife" such as "Detroit, Chicago, techno, house, French electronic", is currently in progress. It will be released independently at a date as yet unknown.

He also states that he is exploring the idea of a different kind of authenticity in his new music: "If I start to tell a story and then I decide not to tell the story anymore, I can stop. It’s my story. The expectation for artists to be vulnerable and truthful is a lot, you know?—when it’s no longer a choice. Like, in order for me to satisfy expectations, there needs to be an outpouring of my heart or my experiences in a very truthful, vulnerable way. I’m more interested in lies than that. Like, give me a full motion-picture fantasy".

After his culture-resounding 2016 album Blonde, he featured on songs by the A$AP Mob, Tyler the Creator, Calvin Harris and Travis Scott.