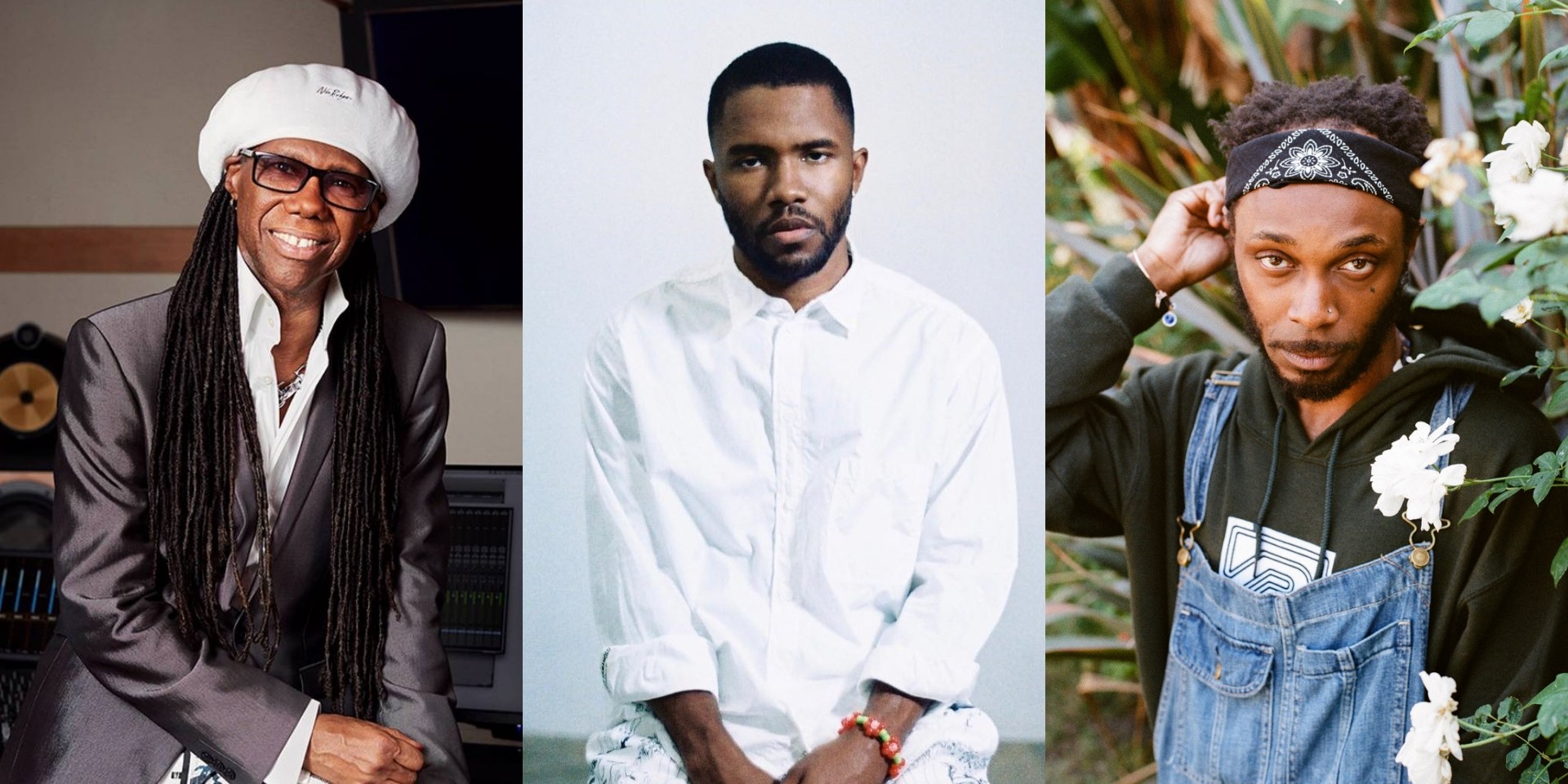 In a new interview with DAZED, Frank Ocean answered questions about various topics submitted by fellow celebrities such as Billy Porter, Nile Rodgers, JPEGMAFIA, and many more. Topics ranged from being queer in the music industry to Ocean leaving Def Jam.

Actor Billy Porter questioned Ocean’s navigation of the music business as a queer person, and added, “Do you feel marginalised? If so, why do you think this is the case?”

“I navigate it pretty smooth so far. If anything my personal life needs the GPS sometimes,” replied Ocean, frankly.

Iconic musician Nile Rodgers posed a question regarding a vinyl pressing of Ocean’s 2012 album, channel ORANGE, to which the latter simply replied, “ASAP.”

Rapper JPEGMAFIA then asked Ocean about how it felt to depart from Def Jam and releasing his 2016 album Blonde independently the day after.

Ocean replied, “You know, it’s funny talking about it these days because I couldn’t really tell anybody anything for a couple of years. Couldn’t tell anyone at the label, obviously. But I also couldn’t talk with anyone at Apple because the industry is too small and it would’ve gotten back to the label for sure.”

“So I kept it to myself and a few in my circle. I carried my hard drives around with me when I travelled because I used to not store anything online. Those drives became a physical representation of the stakes. If the files had leaked, everything would have worked out very differently for me. When August came around and both projects were uploaded I felt the euphoria, yeah, but mostly I just needed to sleep. I probably slept something like 15 hours,” he added.