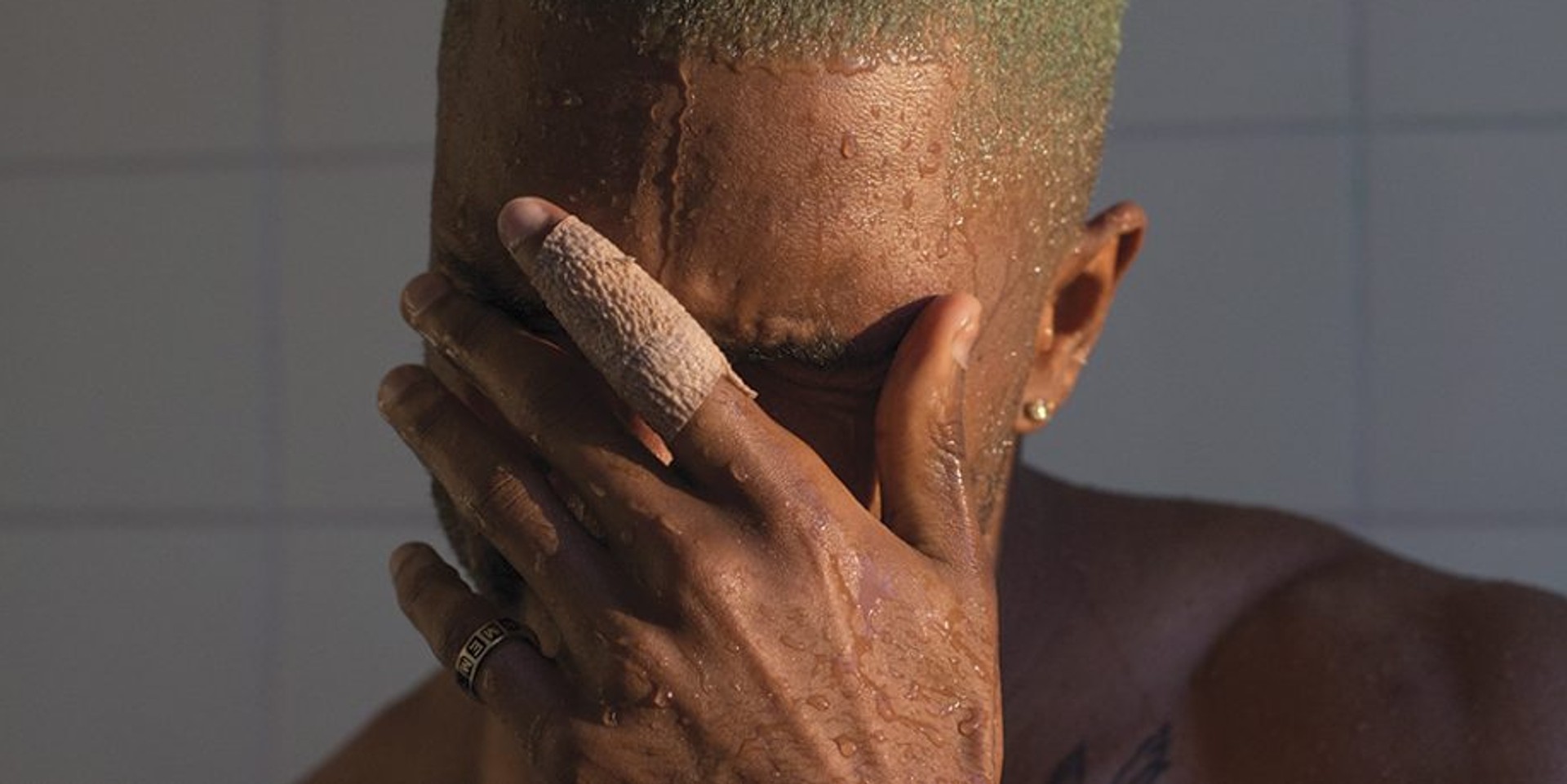 After the triumphant release of Endless and Blonde last year, Frank Ocean has been consistently releasing one-off singles, including tracks like 'Chanel' and 'Biking'. And now, Frank has released a new cover of 'Moon River'.

The song, originally composed by Henry Mancini with lyrics by Johnny Mercer, was made famous by Audrey Hepburn in Breakfast at Tiffany's. Frank's take on it is spare, slow and altogether beautiful.