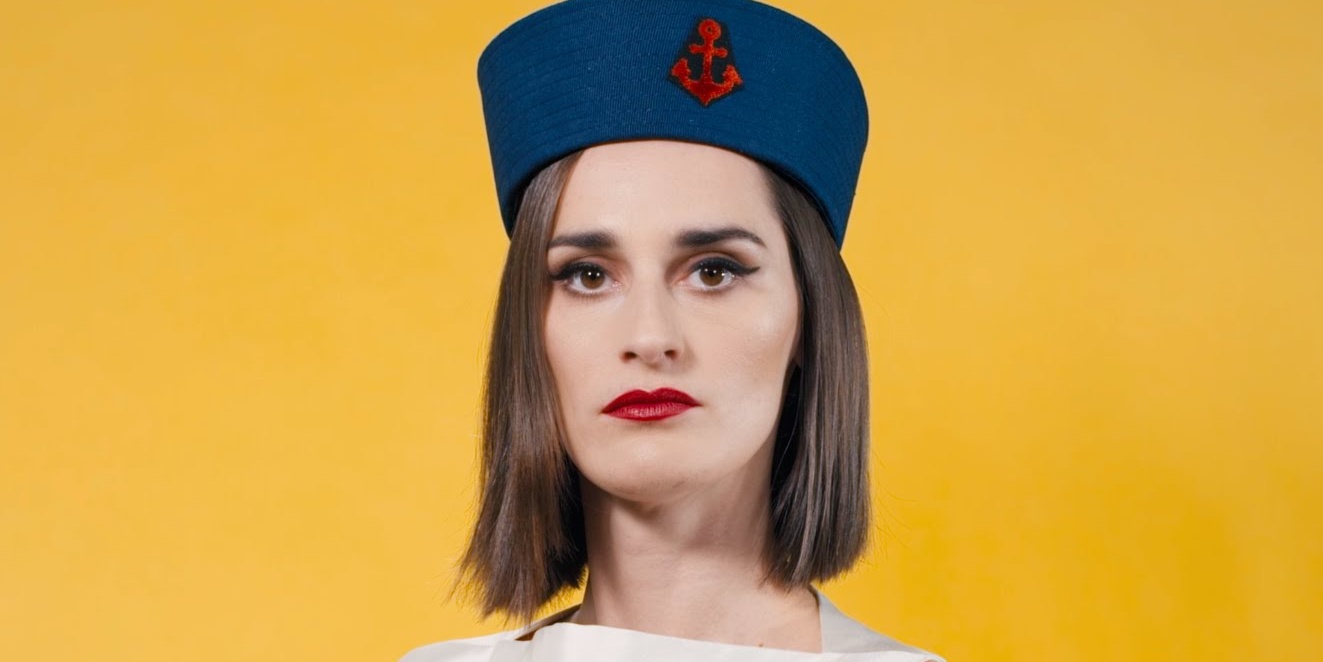 Starting out making music together in 2000, French duo Yelle are now one of the country's most beloved pop acts.

The duo, made up of vocalist Yelle (Julie Bidet) and GrandMarnier (Jean-François Perrier), will perform in Singapore on May 12th and 13th, pulling a rare feat of performing two nights in the country.

The artists responsible for some seriously funky and danceable singles, most notably 'A Cause Des Garçons' and 'Je Veux Te Voir', will perform in the Gallery Theatre at National Museum Singapore.

Outside of their original material, Yelle have also down a popular remix of Katy Perry's 'Hot N Cold' and covered Robyn's 'Who's That Girl'.

Their upcoming tour is in support of their latest single, 'Ici & Maintenant (Here & Now)'.

Tickets are now available through Ticketbox — individual tickets are priced at SG$88, but if you buy the two-day bundle, it'll only cost you SG$80 per ticket.