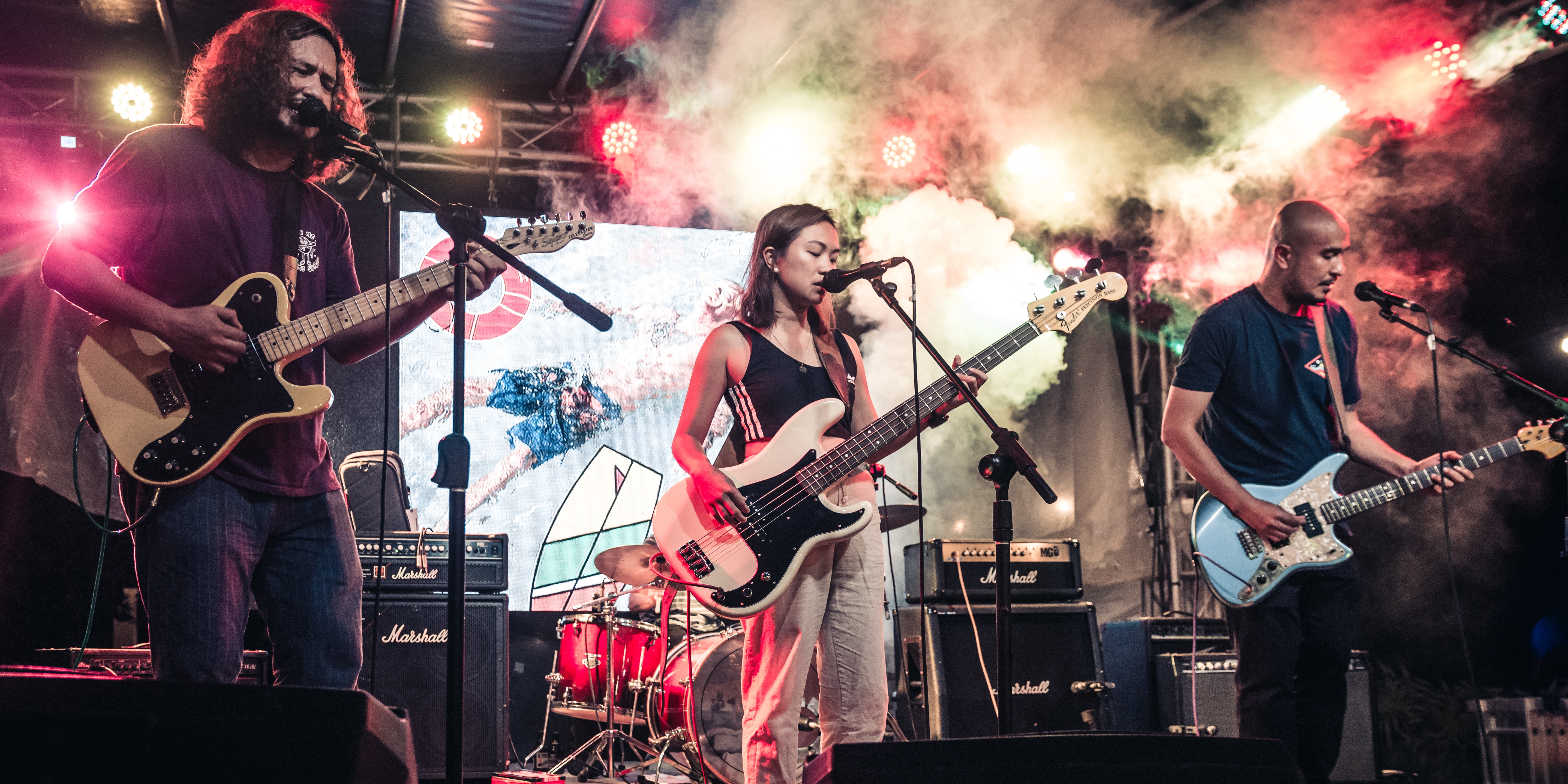 How many cigarette butts do our beaches contain?

Well, from our experience, a lot. We at Bandwagon spent an hour picking up all sorts of trash -- water bottles, candy wrappers, sacks that contained more garbage, diapers, plastic pieces as big as a one peso coin (yes, you'd be able to pick them out), and more than enough cigarette butts to put all smokers to shame -- as part of the activities of Reef Free The Sea Movement 4 last October 11 and 12. And we can't help but shake our heads. The mix of guilty and, well, disgust feels weird but oh-so real. This is Baler, after all, where we sit on the sand, breathe in the salty air, and paddle our way to catch the next wave we want to ride. For many of us, it is the sanctuary we escape to when the concrete jungle is just too much. 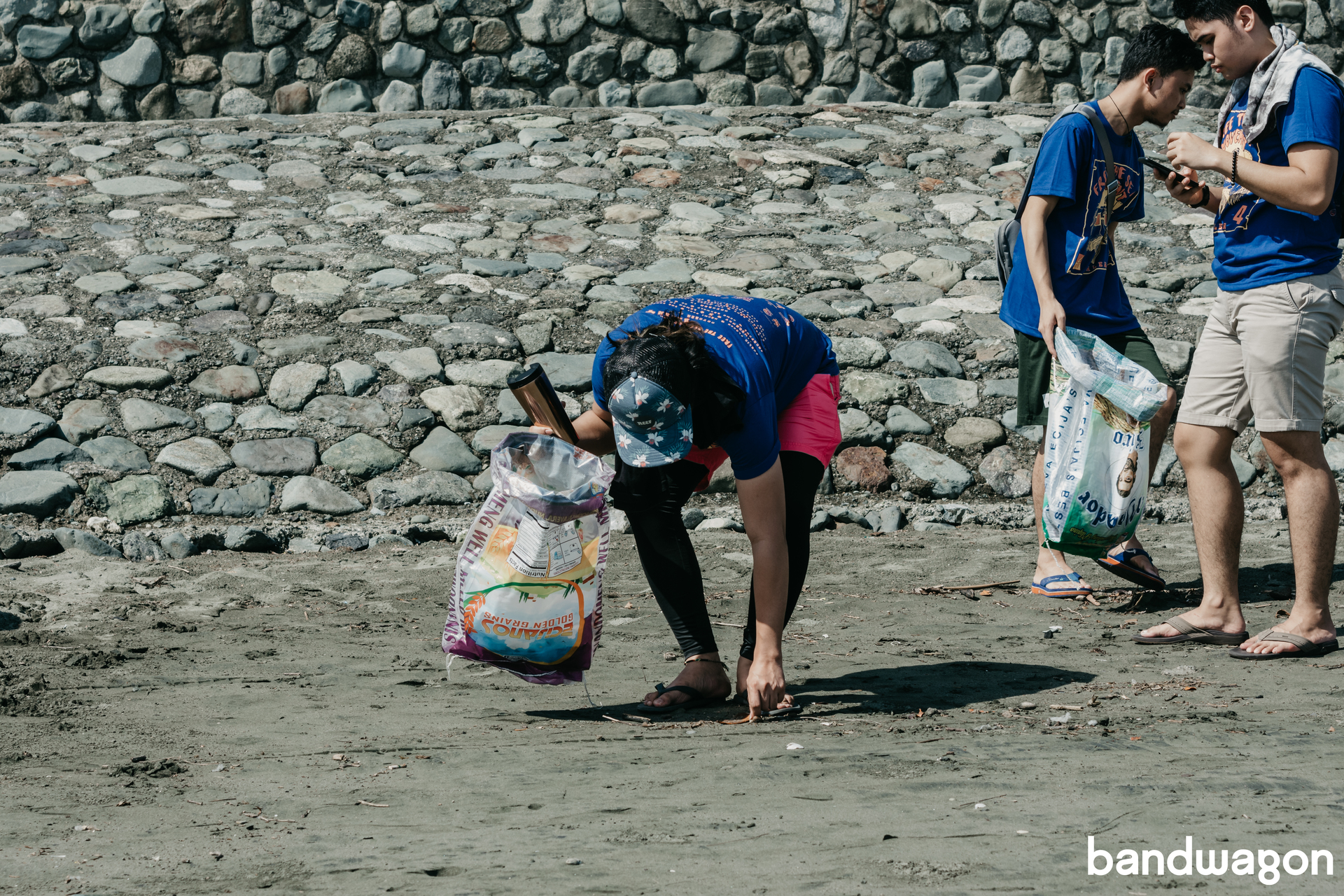 But perhaps it is because of this collective feeling of disbelief that attendees of the annual festival felt more connected to one another. And after the most unlikely team building activity, friendships emerged.

What followed was a day of calligraphy, tie-dye, and watercolors, hours and hours of white wash and wipeouts, and a night of dancing to Eric Gadd's 'Do You Believe In Me' like it was nobody's business. While everyone stared in awe of almost pubescent kids covering Rico Blanco's 'Your Universe' as if it was their destiny to do just that, the lines that defined where we came from and why we were there were erased and what was left was this one, huge energy that we carried with us until the next day, during the next round of surfing clinic, while watching the expression session, and as we jammed to the songs of familiar artists: Ciudad, Rusty Machines, We Are Imaginary, She's Only Sixteen, Ang Bandang Shirley, among many others.

As we say goodbye to Nalu Surf Camp at the end of the festival, we hold on to our tumblers a little tighter and realize that in the ebb and flow of waves, we are one beyond the music. 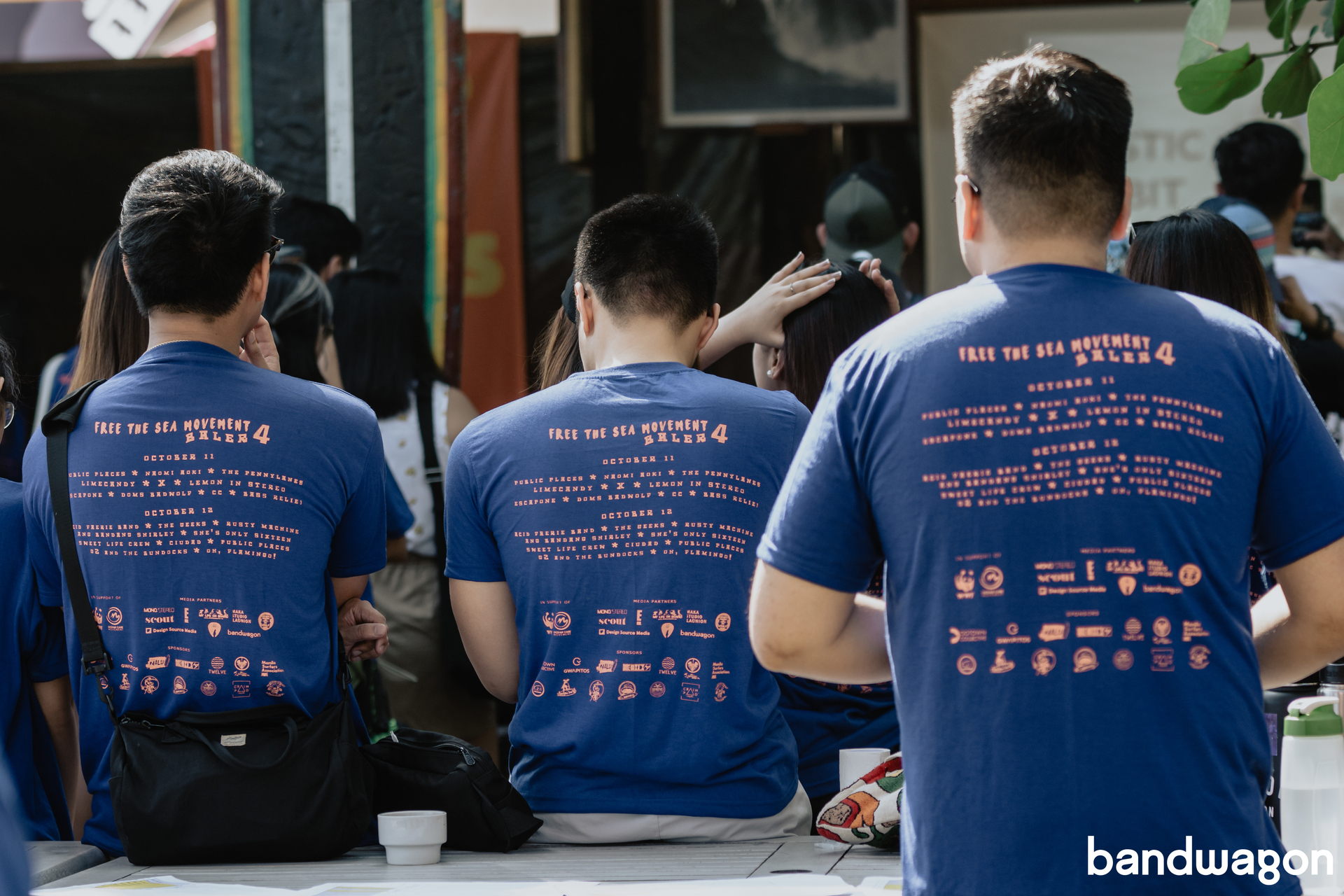 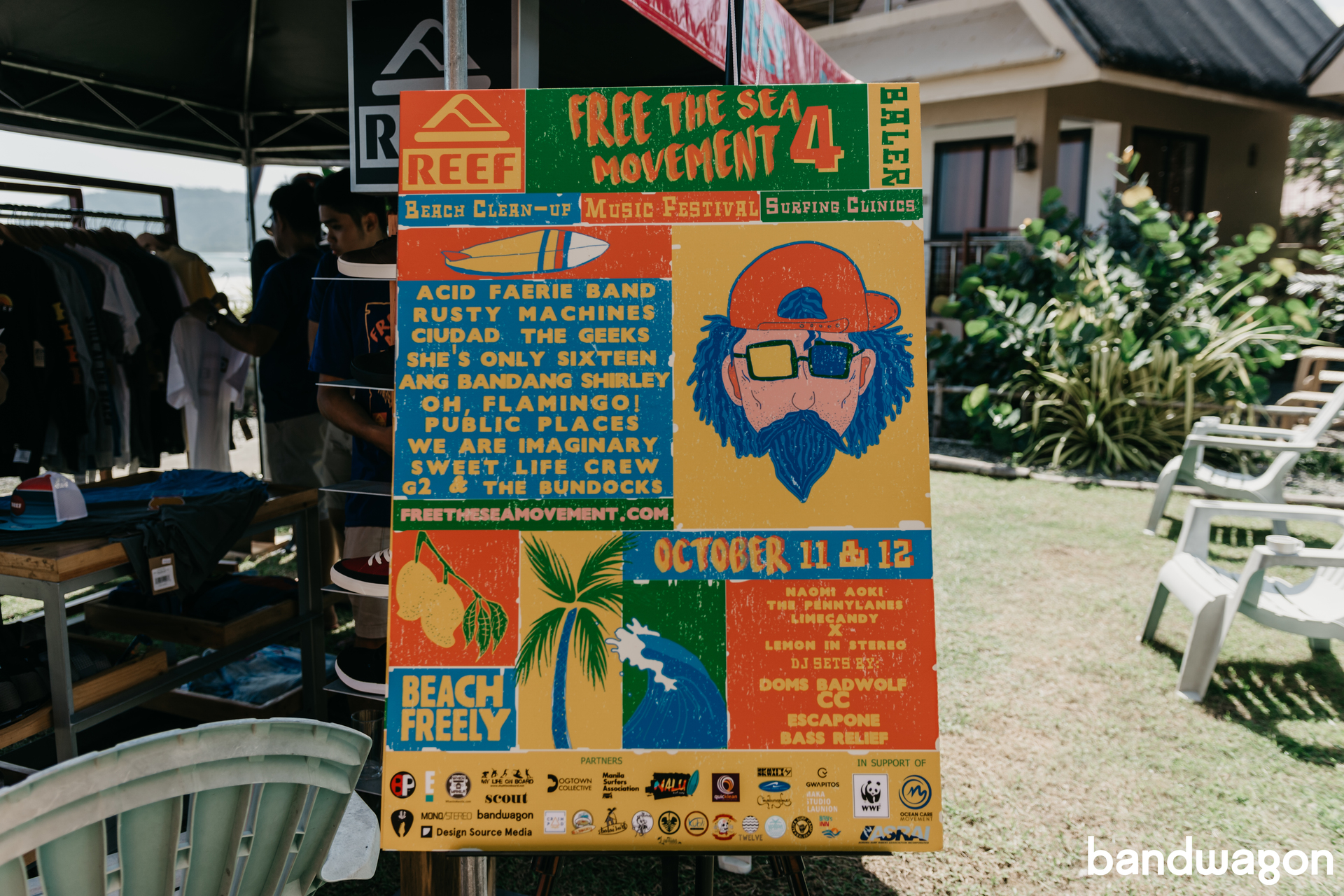 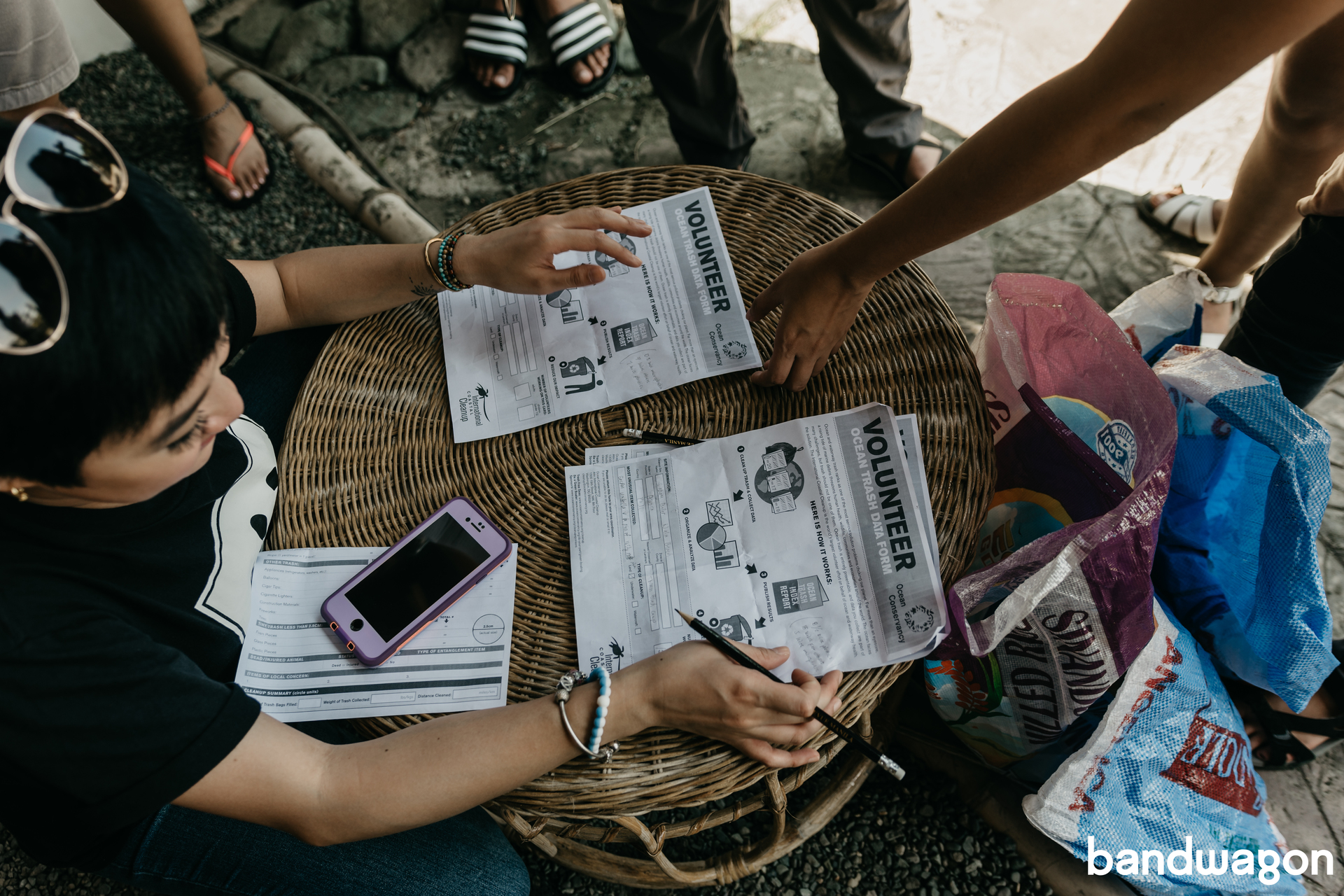 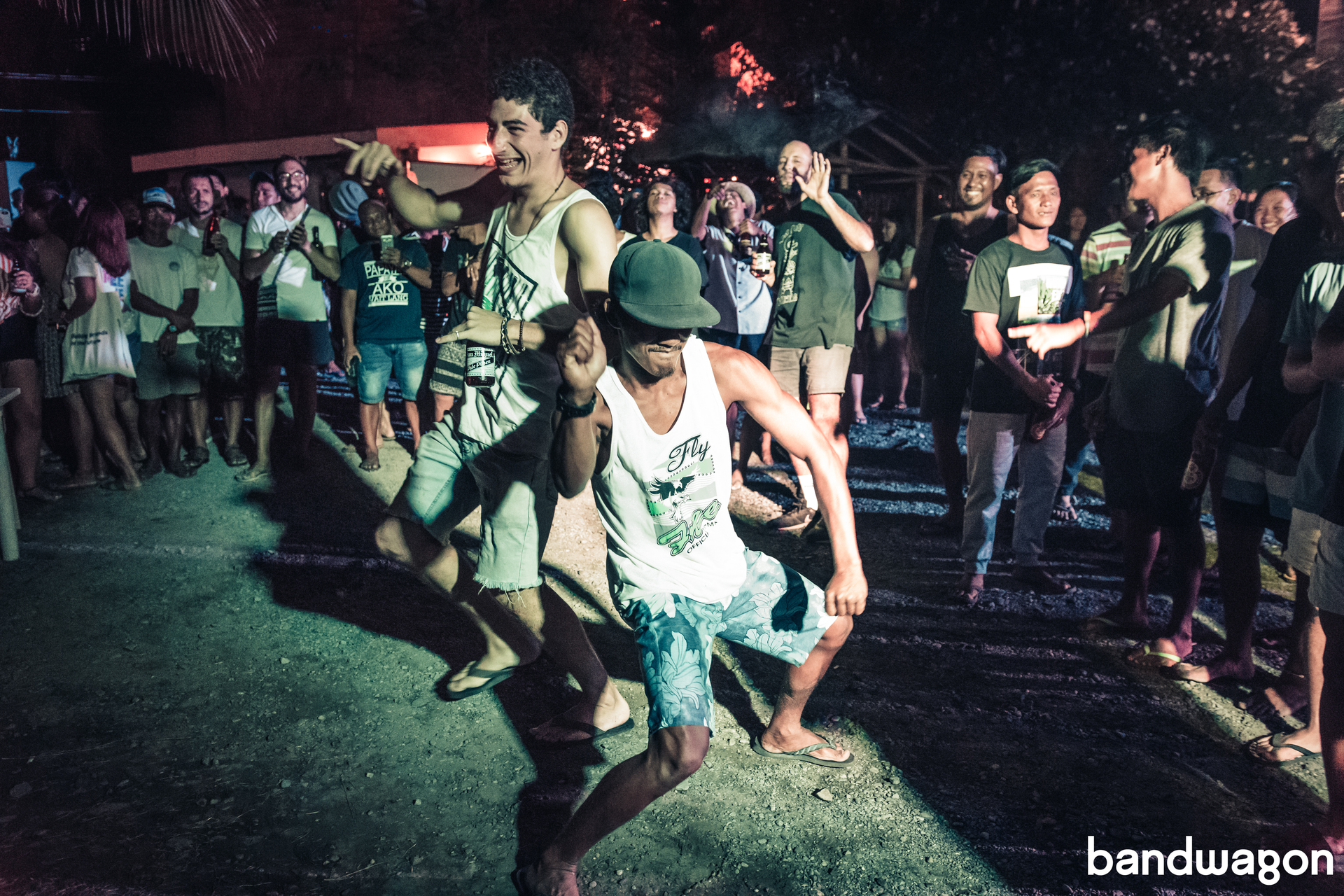 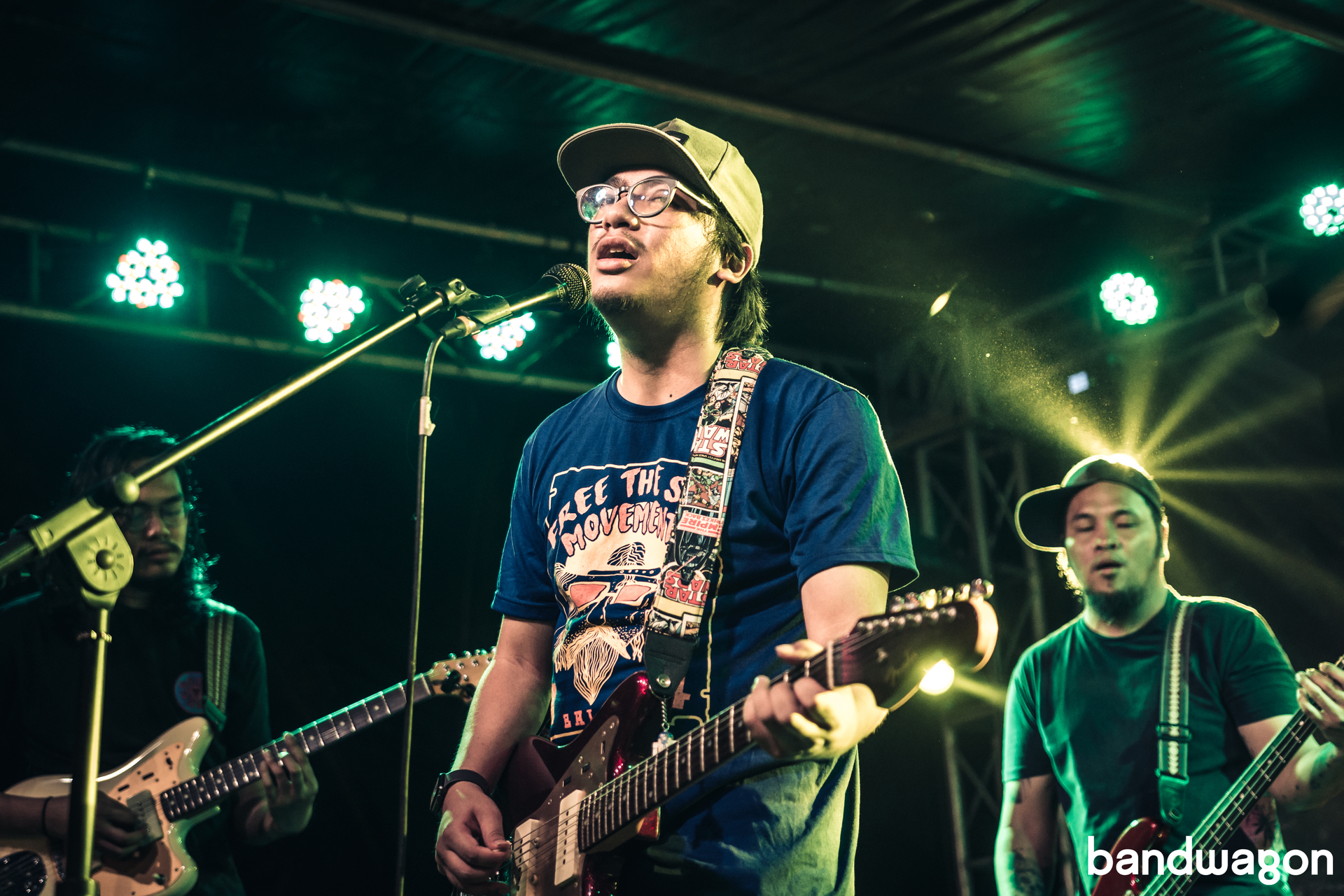 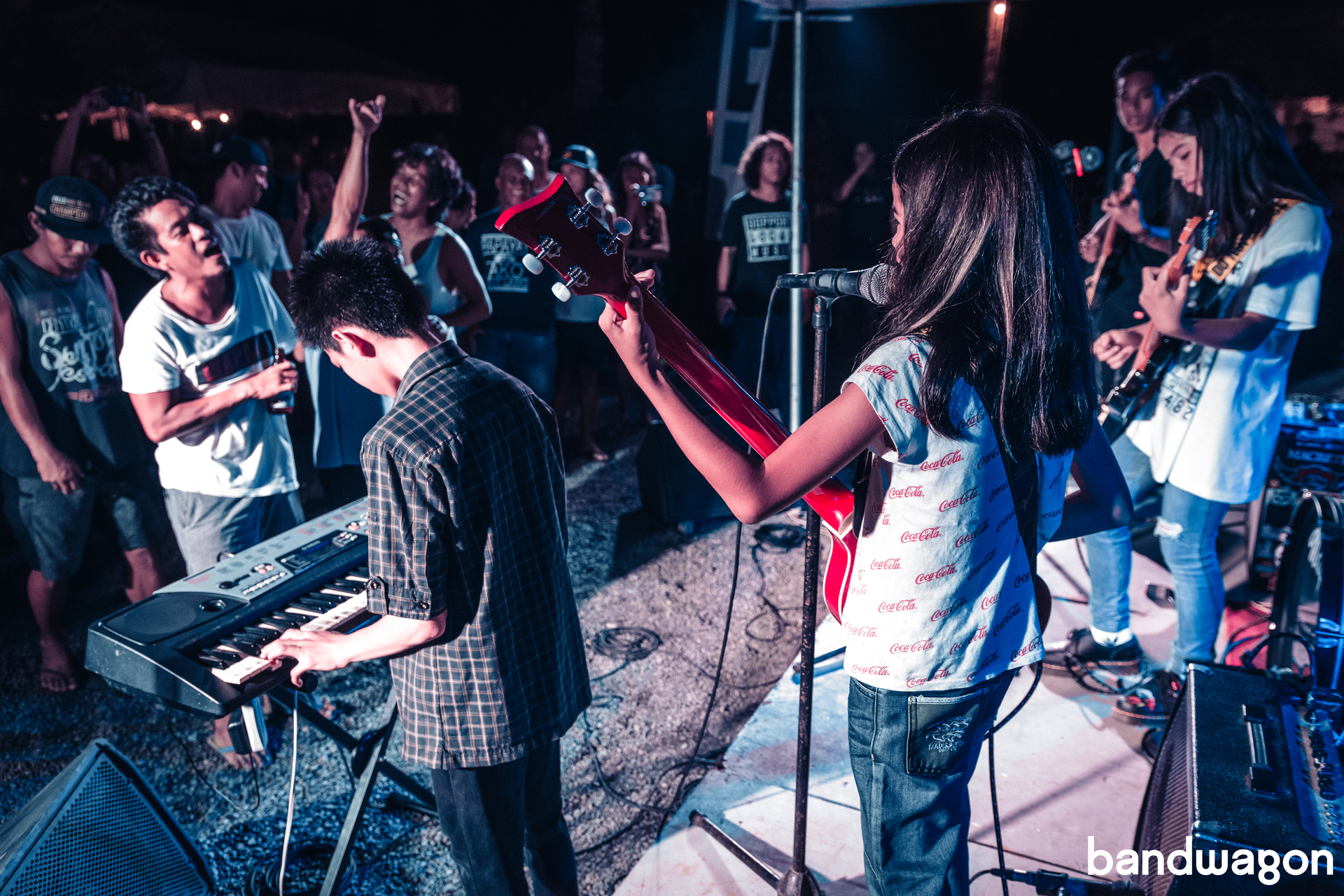 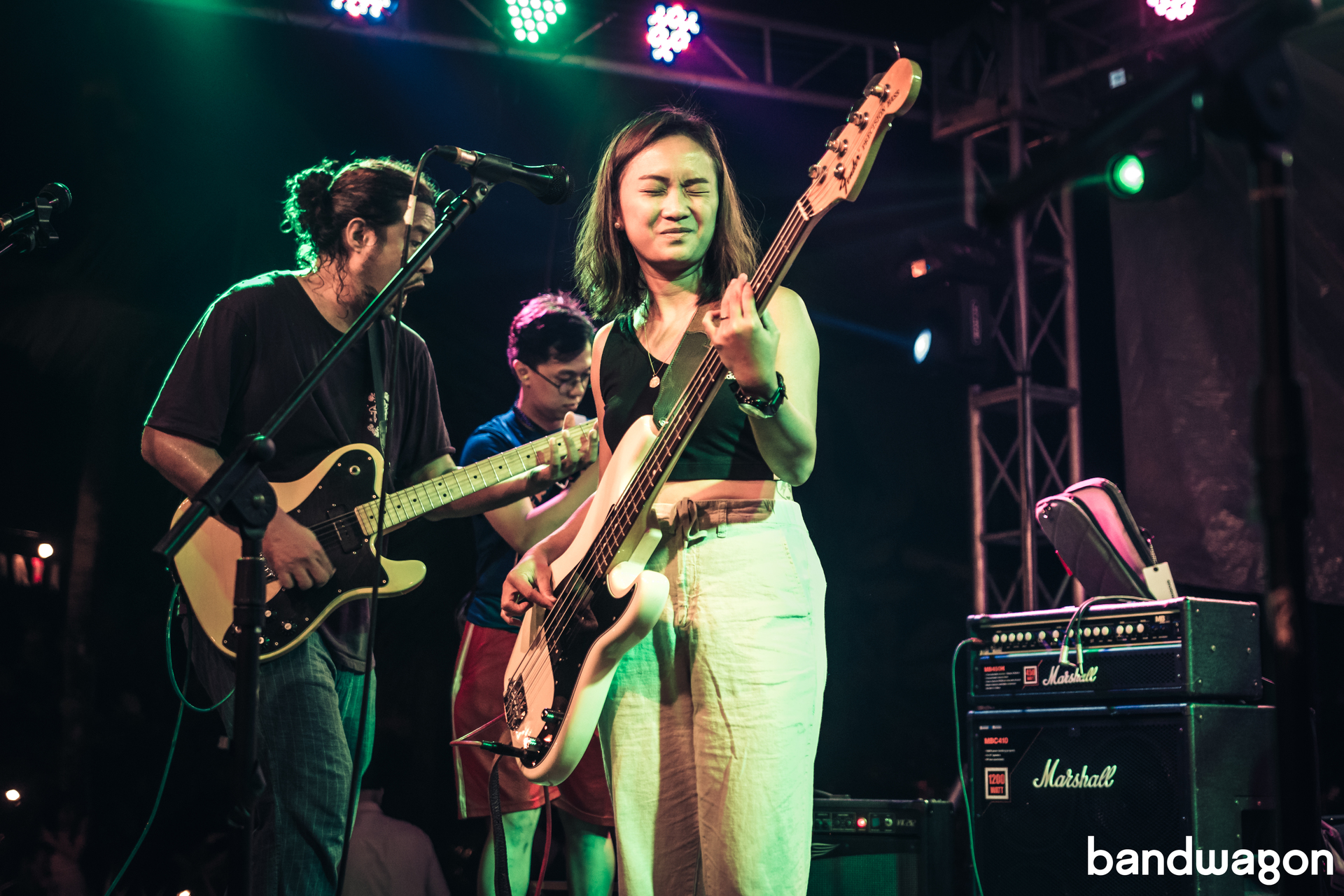 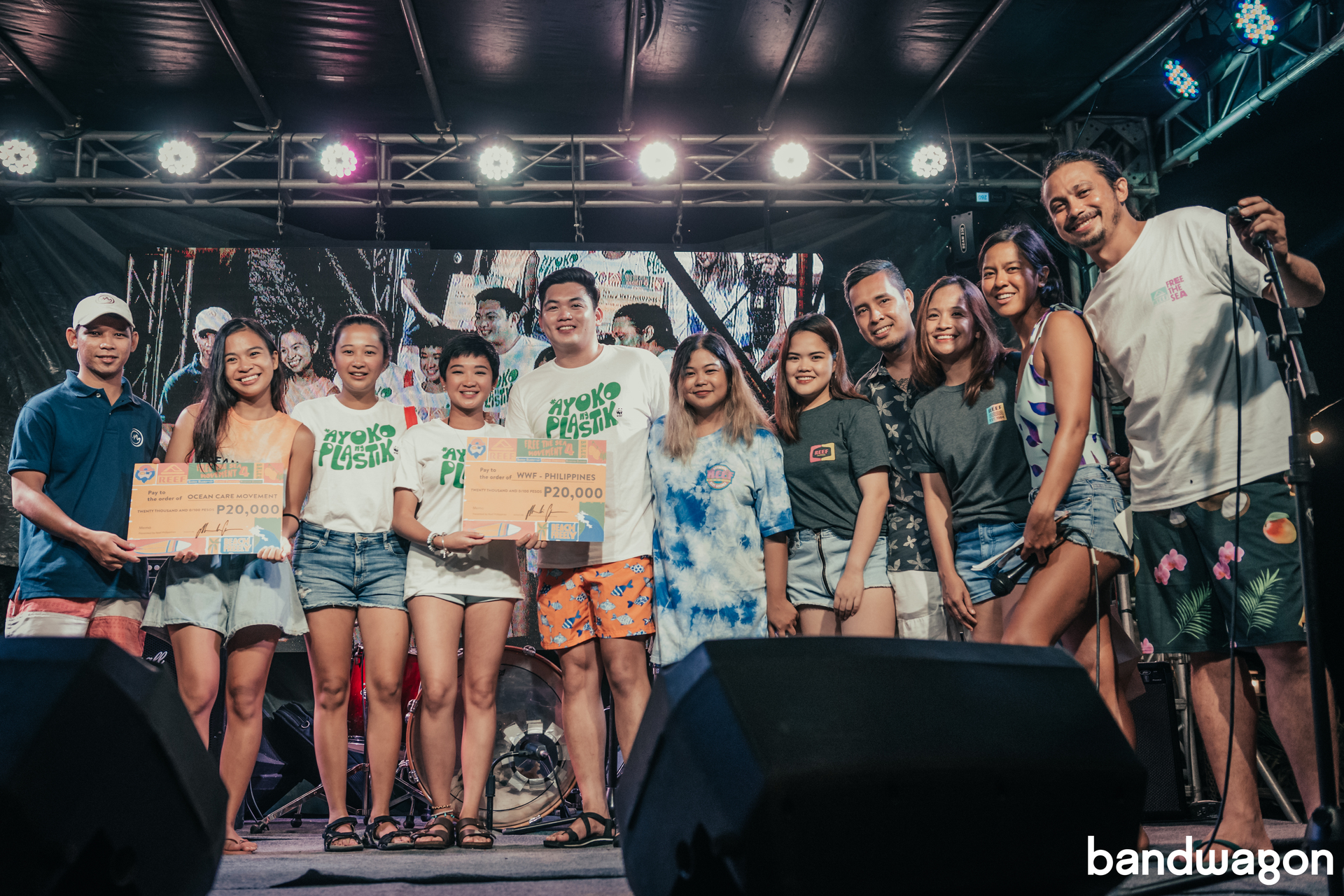 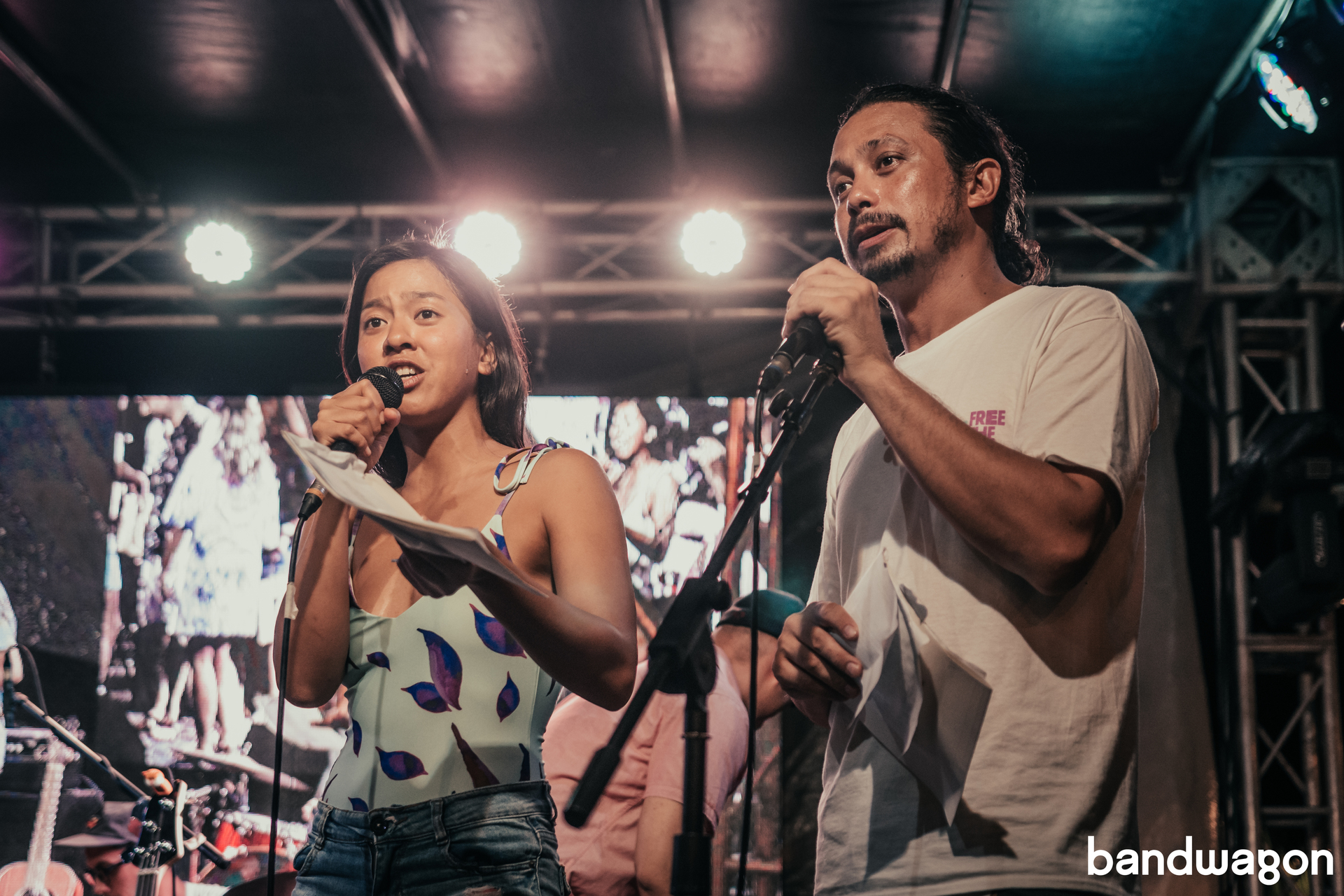 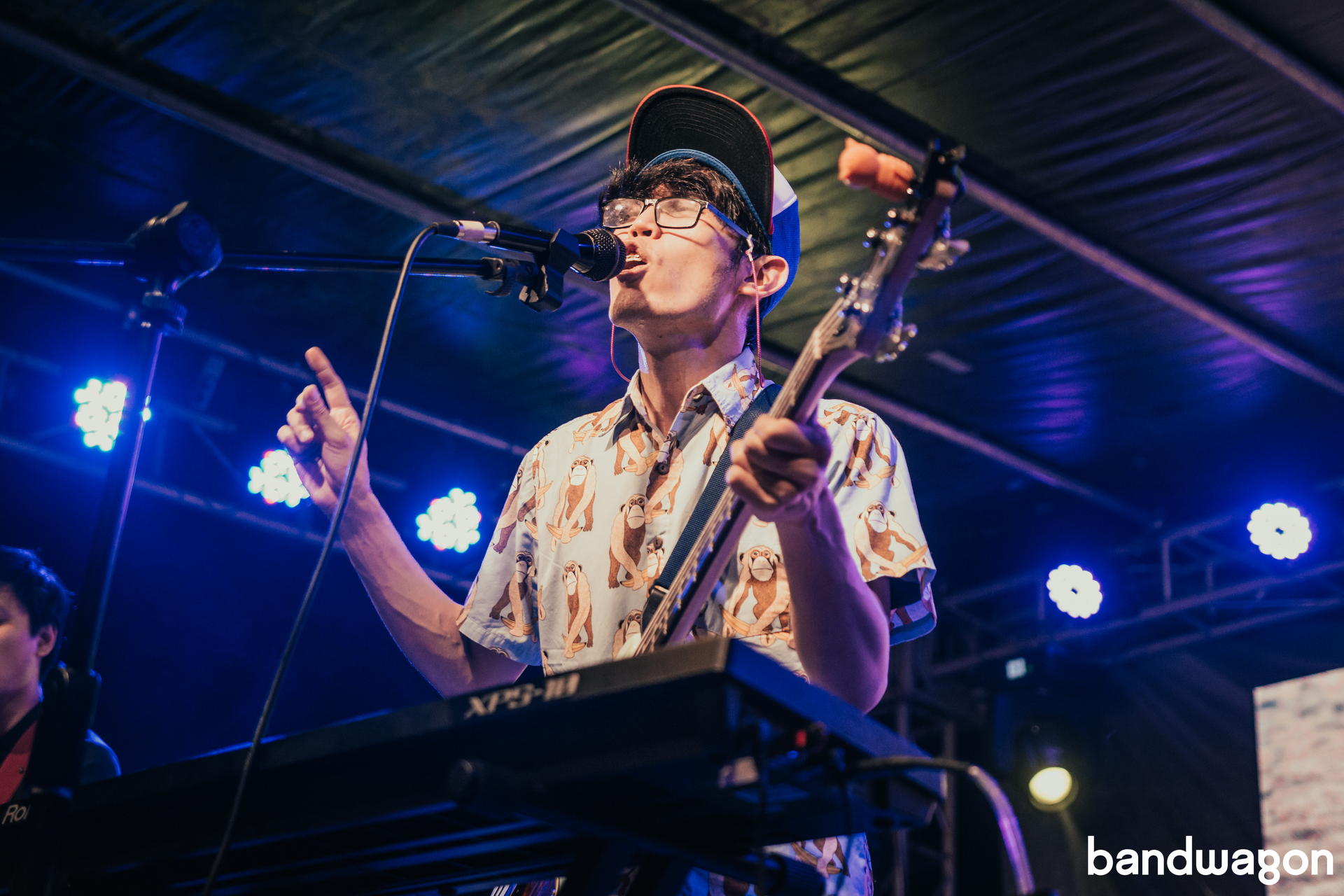 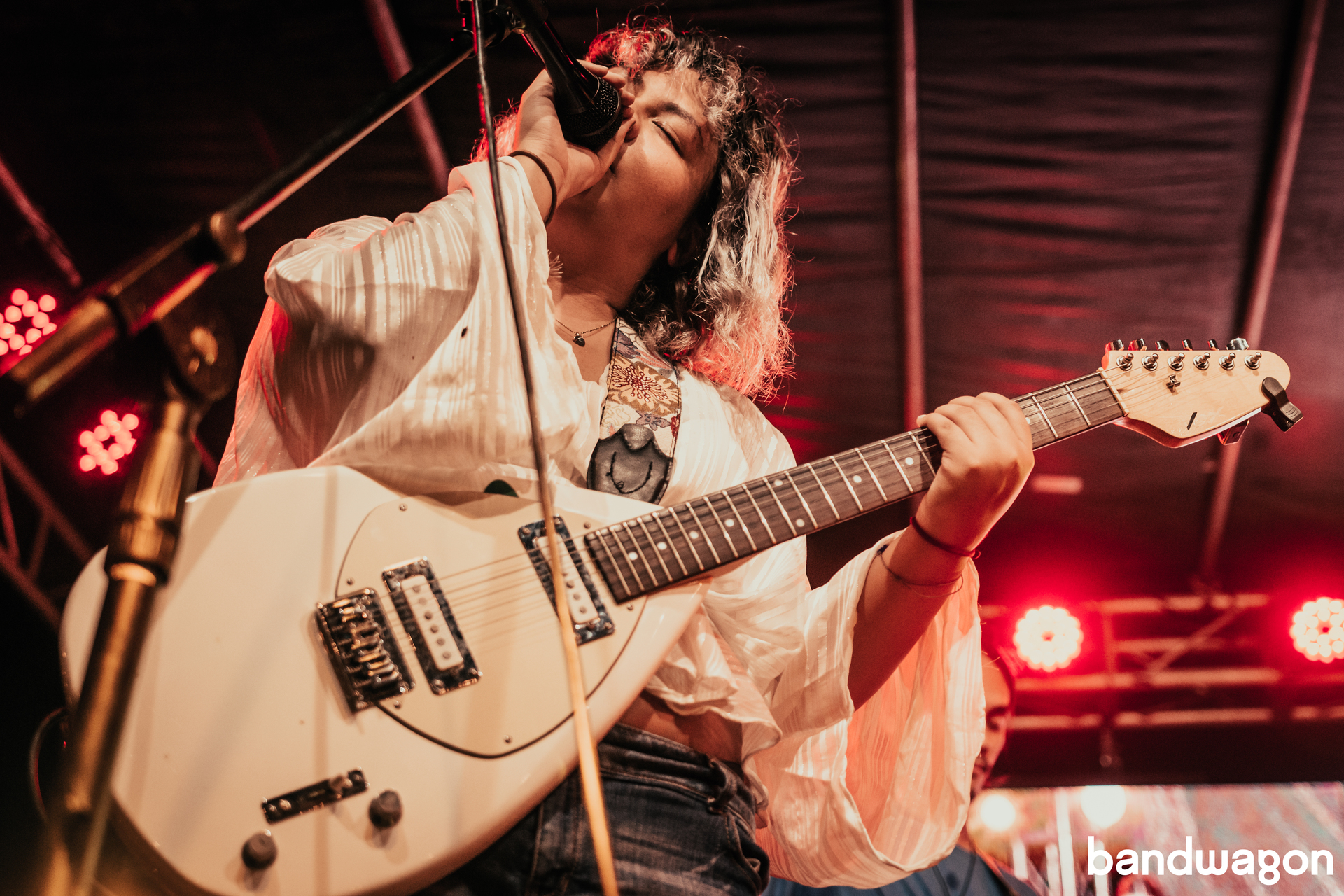 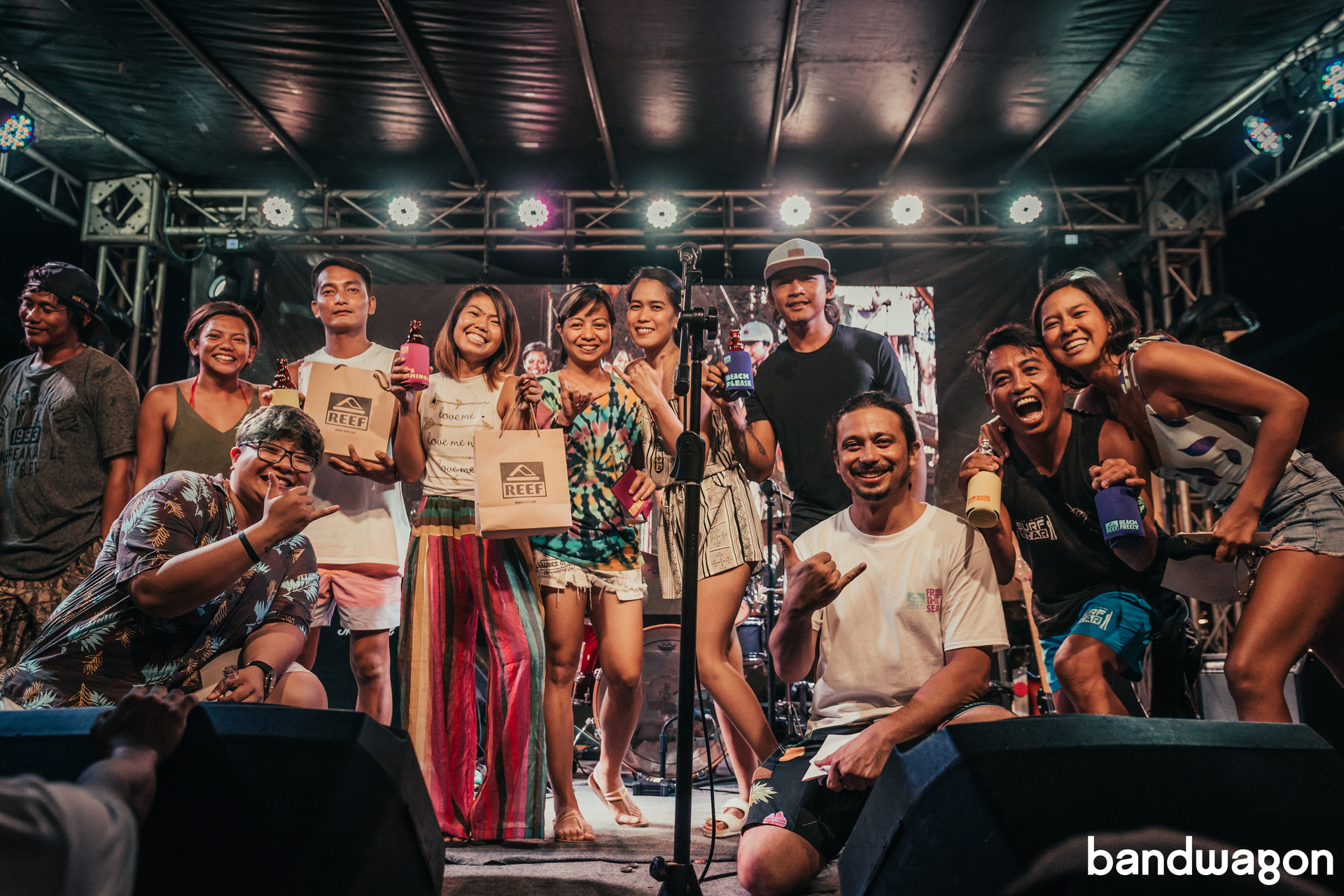 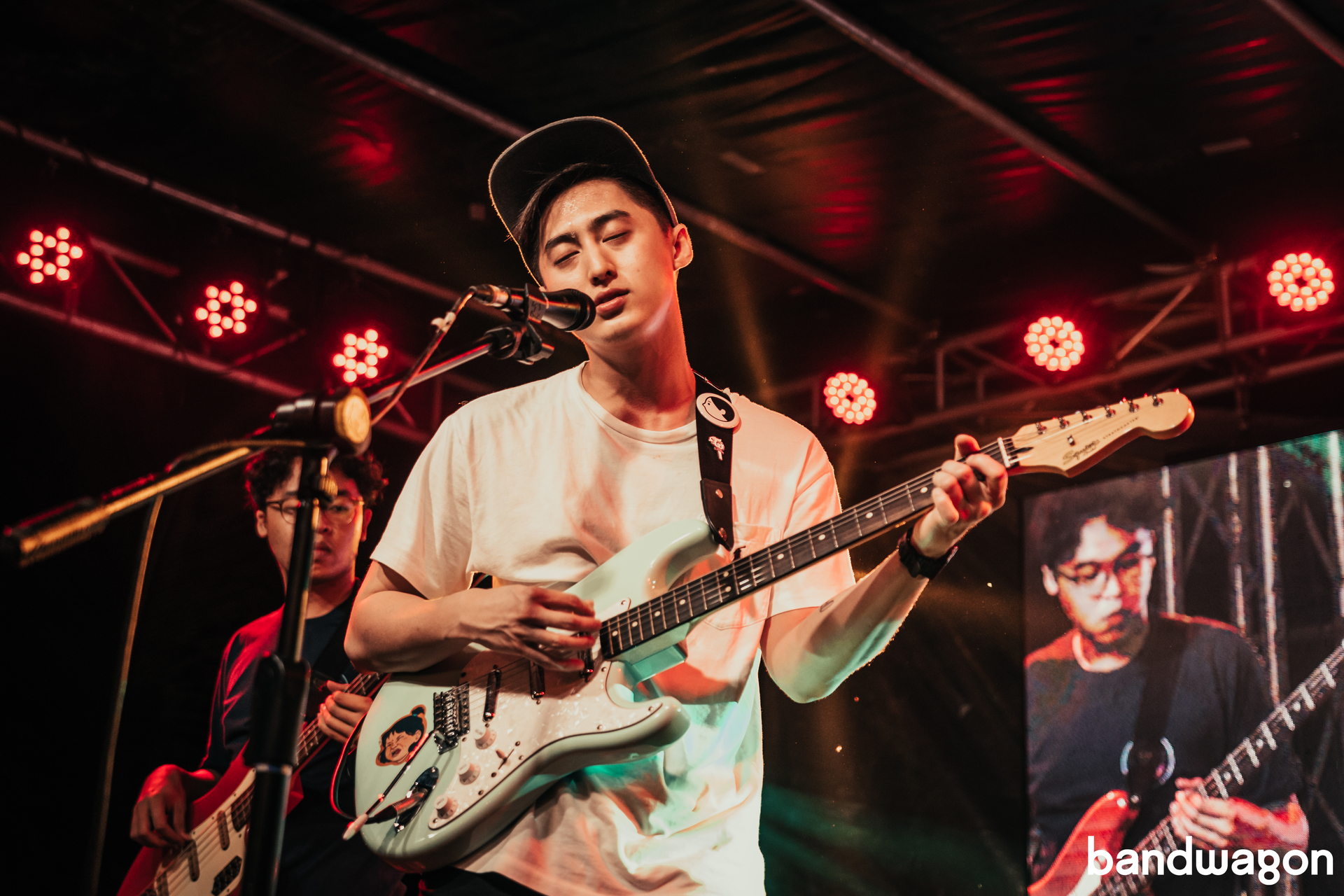 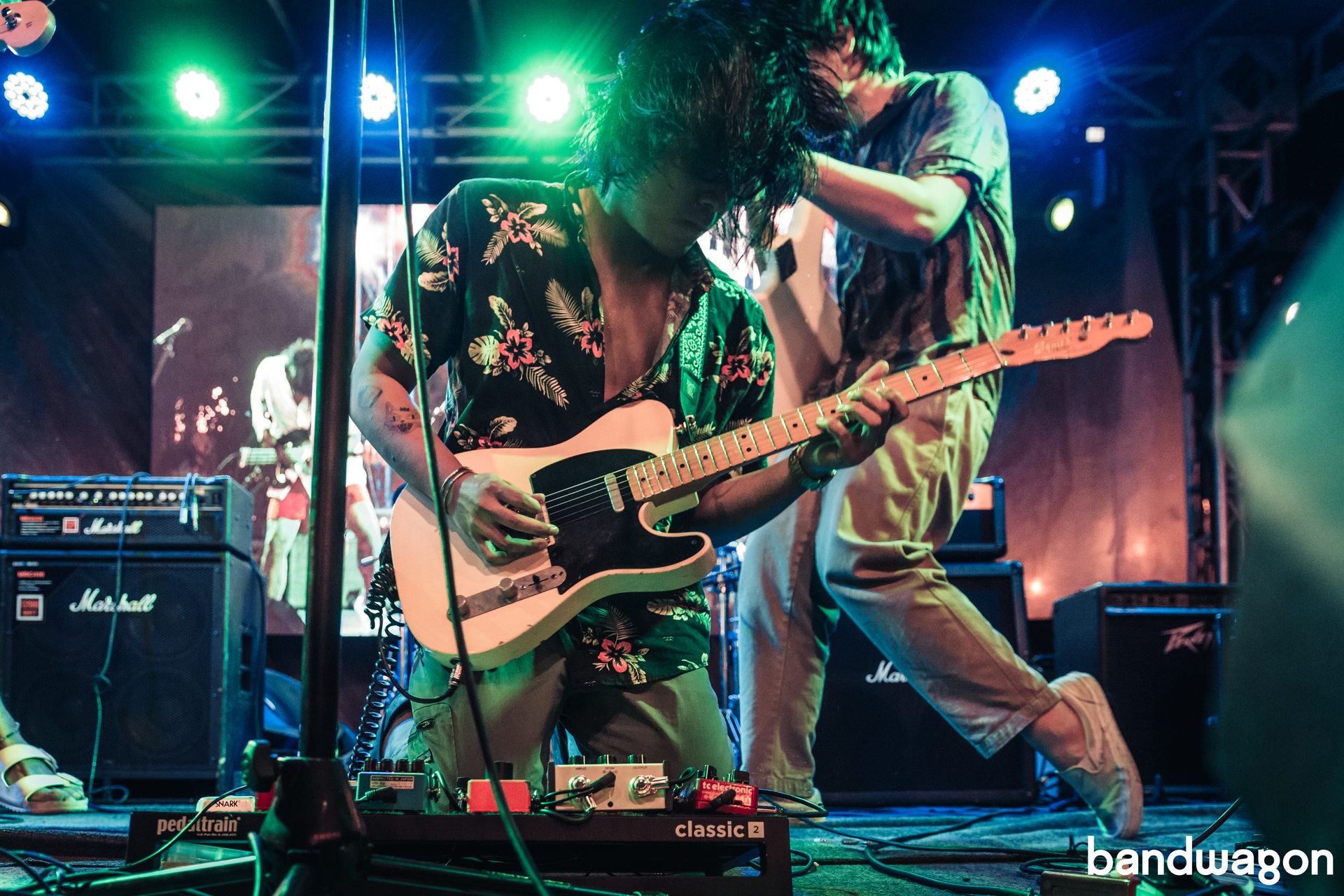 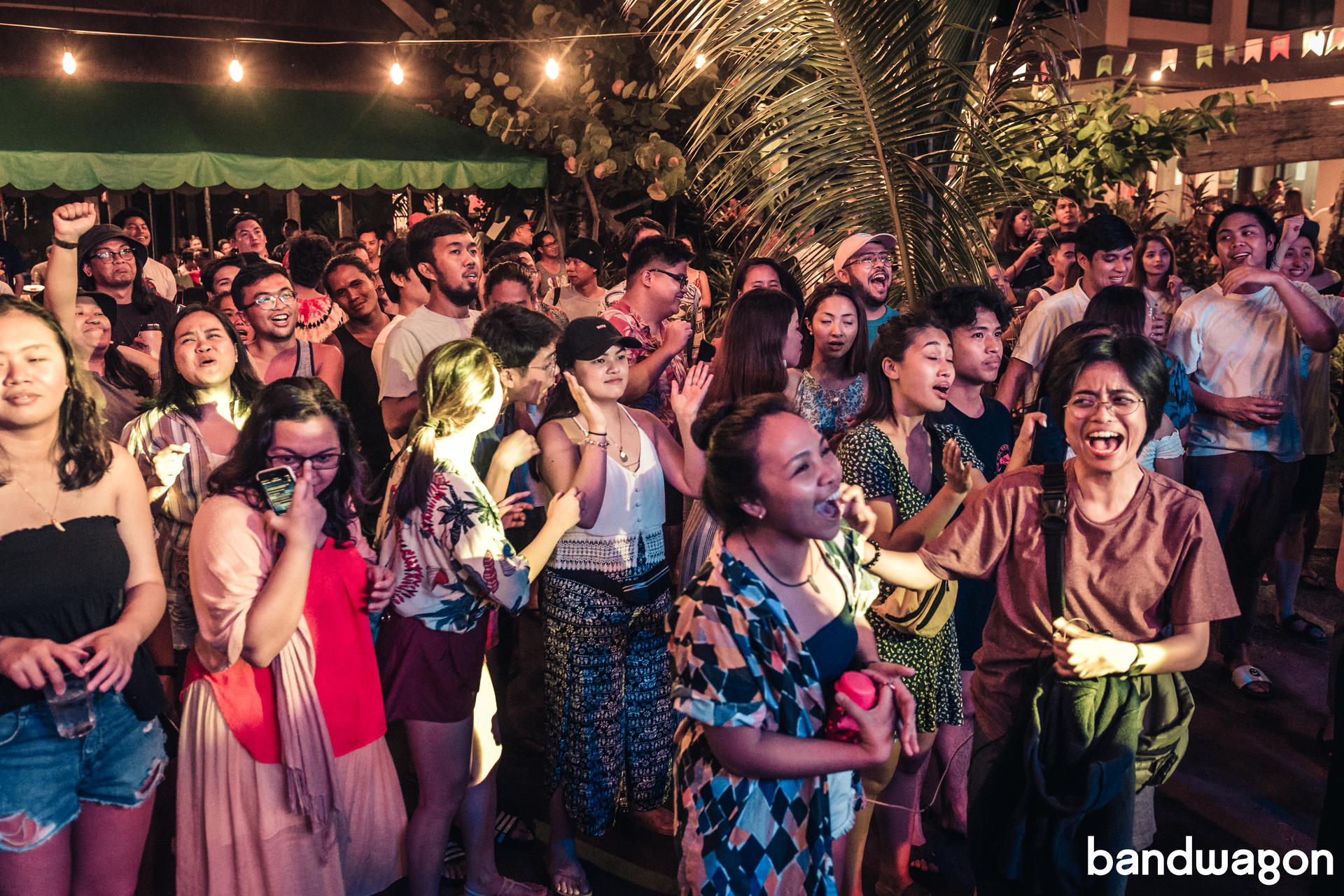