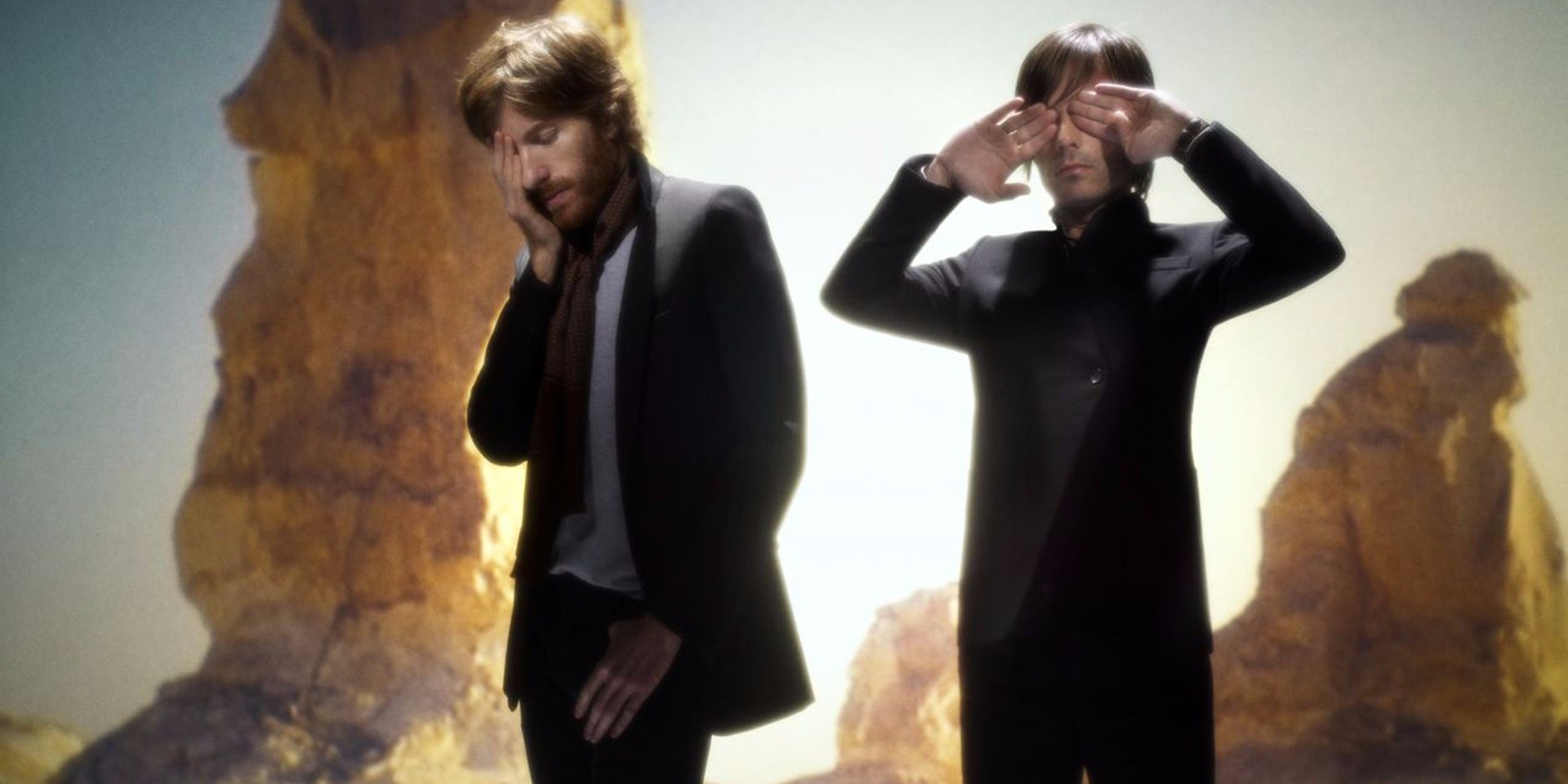 Secret Sounds Asia will be bringing French duo AIR to Singapore for a special one night only live concert at the Esplanade Theatre on Saturday, 27 May at 8.30pm.

Through amazing LPs such as Moon Safari, Talkie Walkie and Love 2, alongside their mesmerizing retro-synth score for Sofia Coppola's cult classic The Virgin Suicides - AIR became one of the most influential electronic acts on the 90s' and 2000s'.

Most recently, the duo celebrated their 20th anniversary with a a career-spanning compilation album titled Twentyears, released just last year.