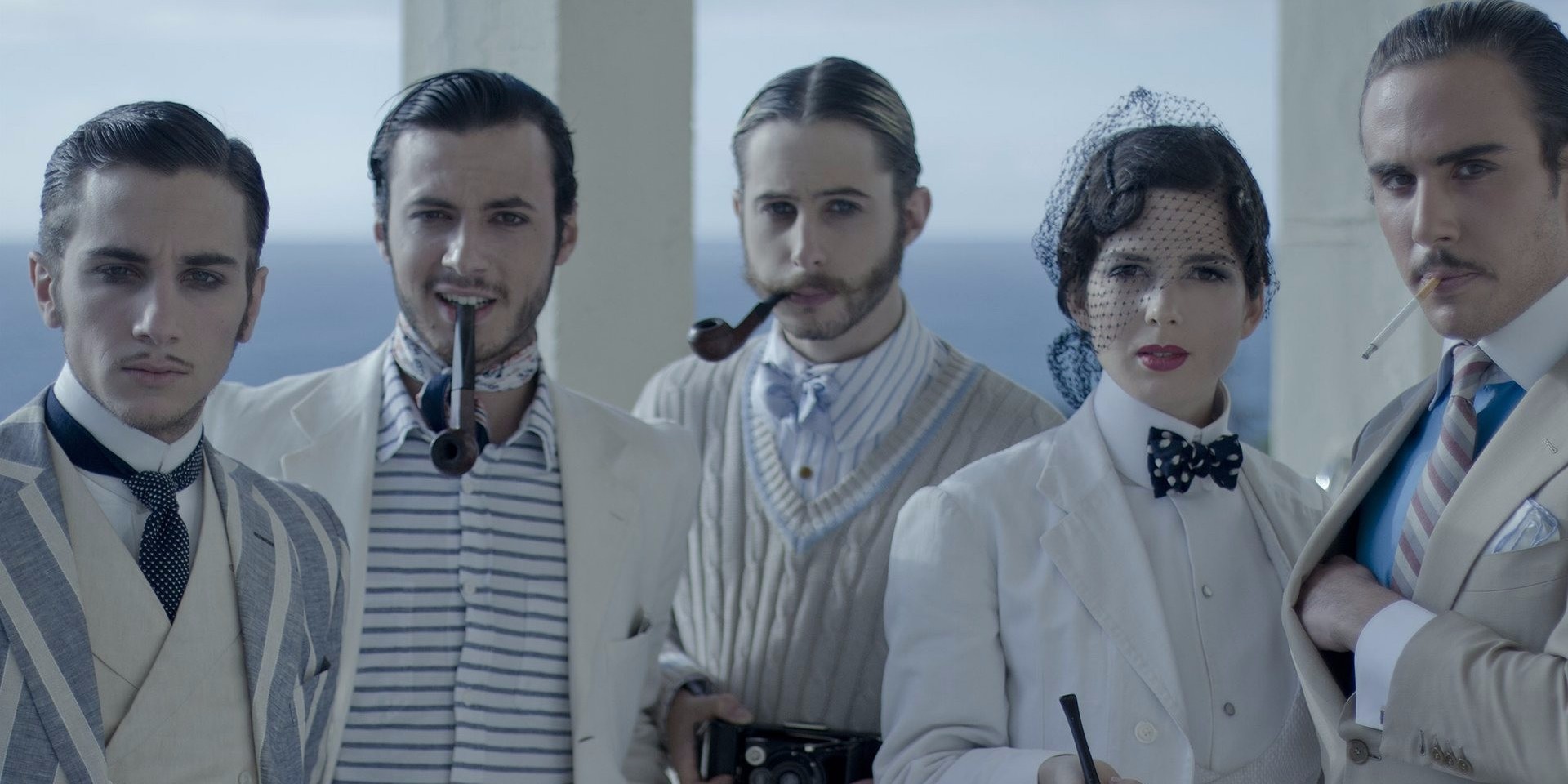 Ultra chic French rock outfit La Femme will be making their way down to Singapore on Tuesday, March 7 at *SCAPE The Ground Theatre thanks to good folks at Figure 8 Agency.

Known for being both accessible and artistic, the band are celebrated for their fashionable sonic closet of psychedelia, surf rock, electronica, krautrock and more. Citing influences as varied as Velvet Underground, Kraftwerk and a heady blend of coldwave, punk and yéyé - La Femme's fabulous potpourri of styles has earned them a huge following in France and beyond.

And good news for Asian fans, the famed psychedelic pop band will soon be kickstarting their tour right here Singapore in a little over a month!

Information for the gig is still sparse at the moment, but we will keep you posted as soon as details develop. In the meantime, you can follow Figure 8 Agency on social media for updates.

In an inspired move, TOMGIRL has been added onto the bill as the supporting act! 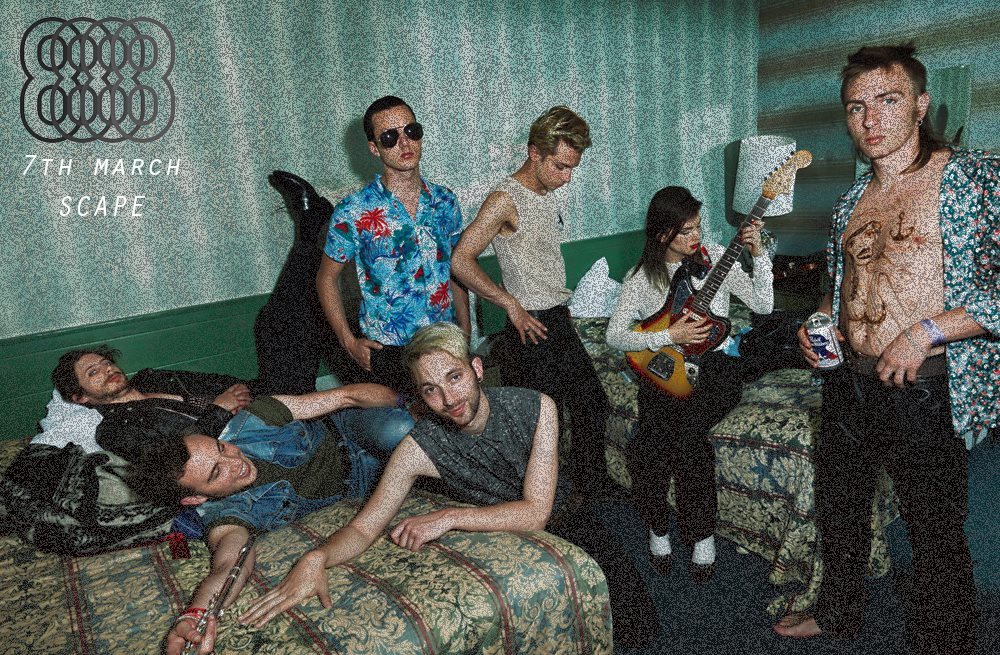