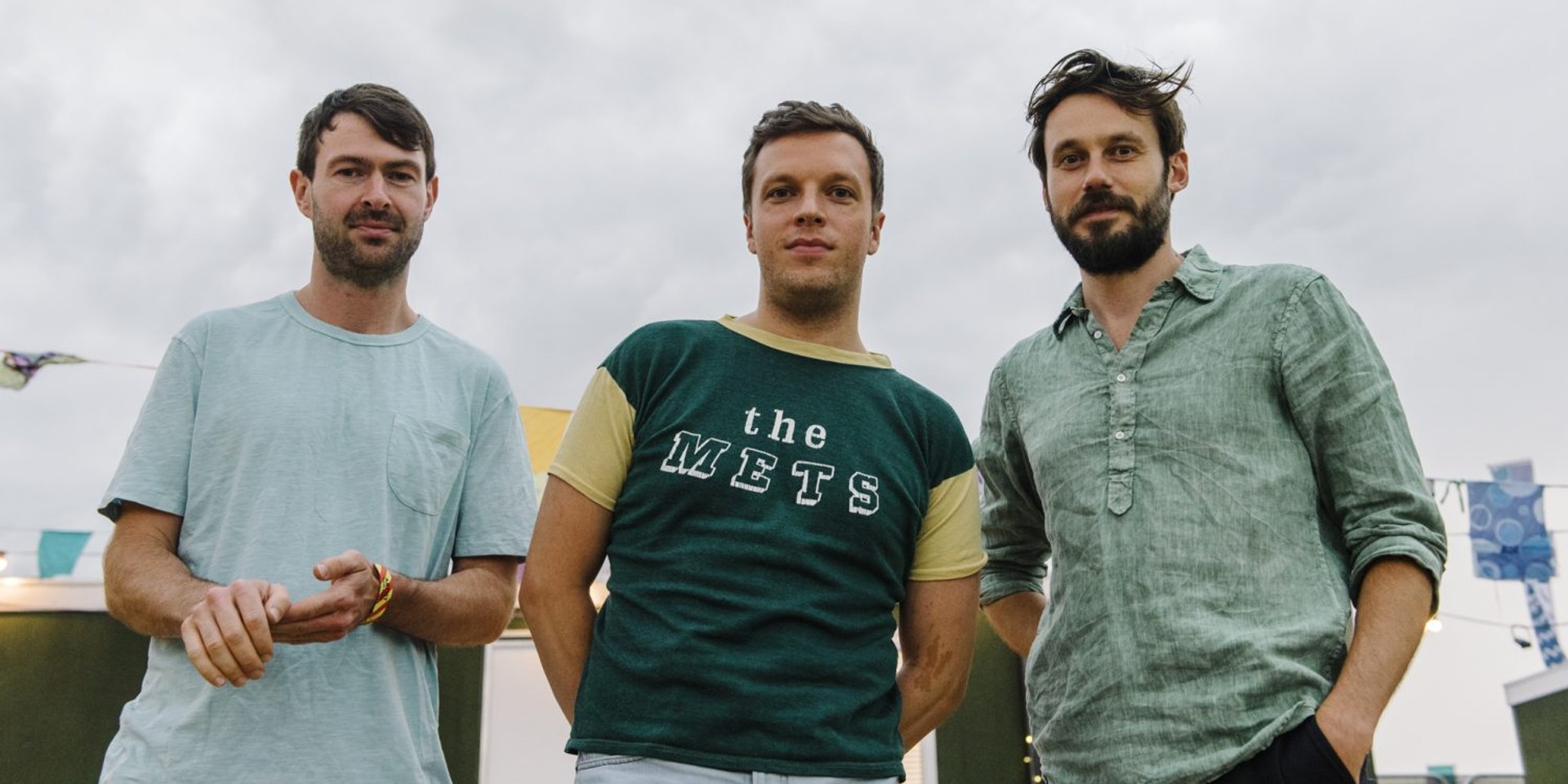 Mark your calendars: Friendly Fires will return with a new album very soon.

The popular English indie rock trio has announced Inflorescent, its first studio album in eight years. The announcement was followed by the release of the album's latest single, 'Silhouettes'.

The album will feature previously released singles 'Love Like Waves' and 'Heaven Let Me In', the latter of which was co-produced by Disclosure. Inflorescent is set for an August 16 release via Polydor Records.