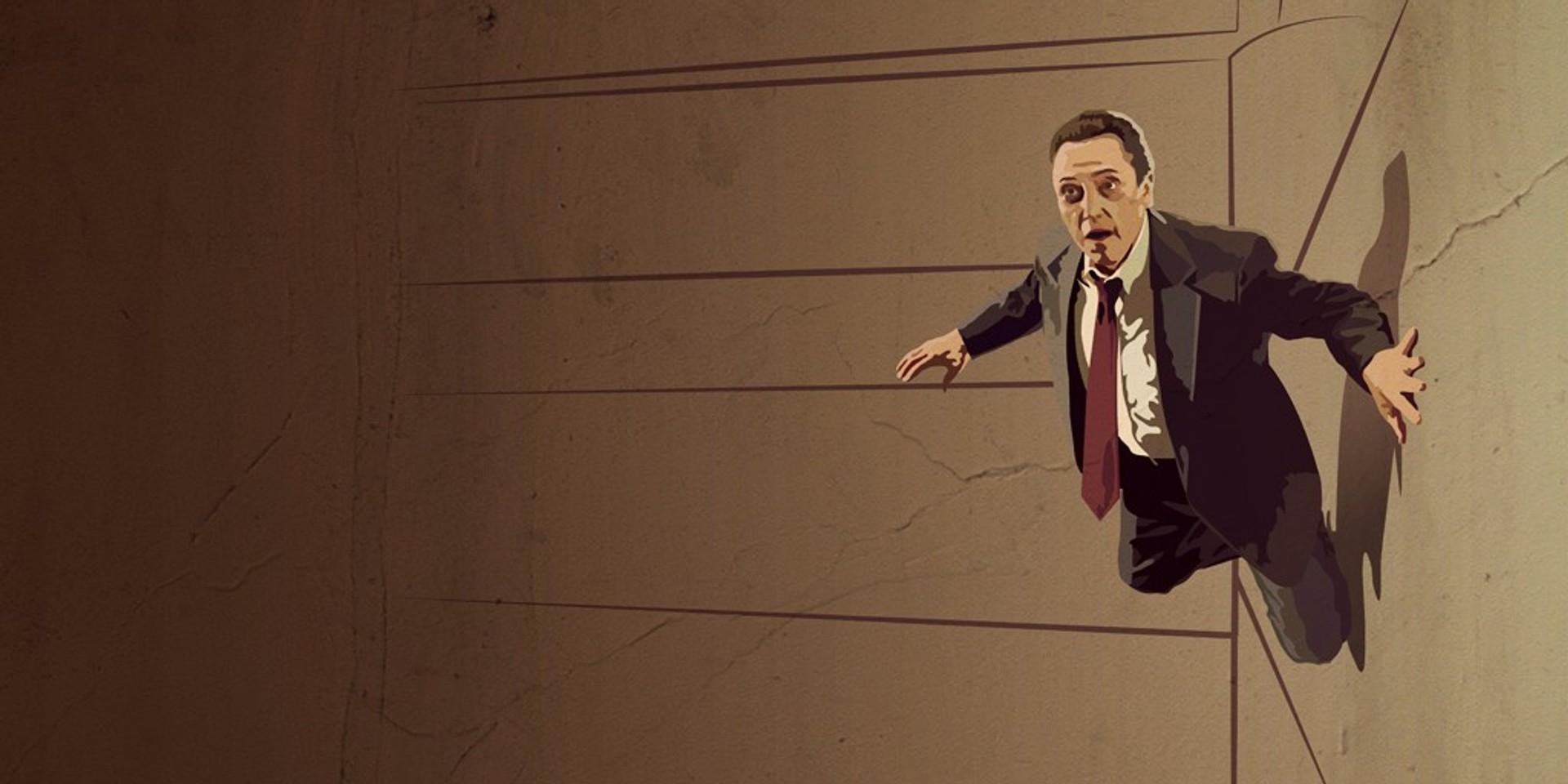 Most of you probably know Spike Jonze as the acclaimed filmmaker of cult classic films such as Being John Malkovich, Where The Wild Things Are and Her - but before he became an Oscar-winning auteur, Jonze actually got his start as a music video director! And as much success as he's gotten in Hollywood, we get a sense that coming up with bizarre visual ideas for his favourite songs still remains his primary passion, because he's never actually stopped making music videos. 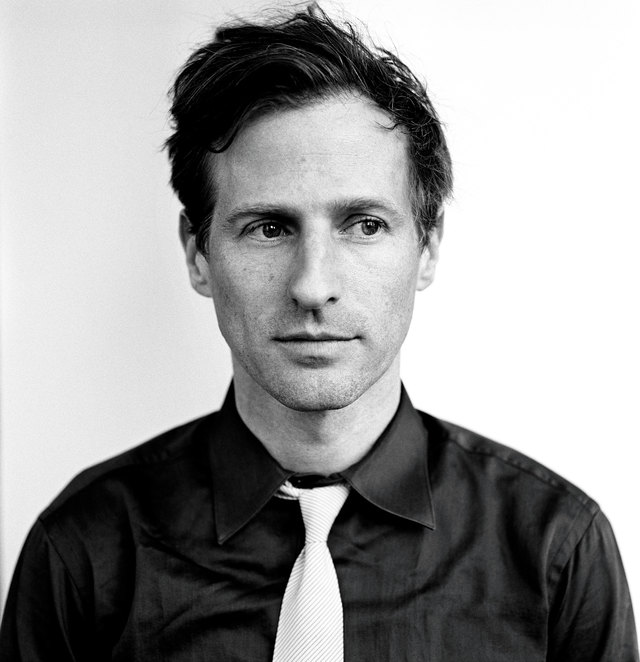 You may not have been aware that he was the visionary behind the following music videos, but we guarantee that you'll remember them all. His work has become the stuff of legend, having directed seminal clips for the likes of Beck, Yeah Yeah Yeahs, Sonic Youth, Arcade Fire, The Notorious BIG, Dinosaur Jr., Pavement, Kanye West and many, many more. Its a voluminous filmography that's far too deep to cover in its entirety, but we've cherry-picked some of his finest work here. Enjoy!

The music video that introduced Christopher Walken's wicked dance moves to the world. Lots of people like to pull out their Walken impression at parties, but we bet none of them can bust a move like him.

Jonze has actually helmed several videos for the Beastie Boys, but none have endured like 'Sabotage' has. This immensely fun homage/parody to cheesy '70s cop shows still inspires Halloween costumes today, which is a good indicator of its cultural impact.

Björk - 'Triumph Of A Heart'

Björk seems to love working with Charlie Kaufman collaborators (great minds think alike), and besides Michel Gondry, the Icelandic songstress' other favourite director appears to be Spike Jonze. This video features Björk in an unhappy marriage with a house cat, and I think we'll just leave it right there.

This one is often overlooked, but Jonze's 1993 video for The Breeders' 'Cannonball' is an absolute trip. Watch Kim Gordon sing underwater as a giant cannonball rolls down suburban streets.

A bonafide classic track from The Pharcyde's sophomore album. The video features the rap crew performing the song backwards, which was then replayed backwards again, to give a super surreal effect. Of note as well, although this one isn't a Beastie Boys video, they do make a cameo here, while the song also samples 'The New Style' ("mmm, drop!").

Jonze transports Rivers Cuomo and company straight into an episode of Happy Days for this super geeky video. Seamlessly intercut with actual footage from the TV show, its a riot watching Weezer perform for Fonzie and the gang at Arnold's.

Another memorably bizarre one from Jonze. This one sets Daft Punk's 1996 hit 'Da Funk' to scenes of an anthropomorphic dog hobbling around New York City on crutches, carrying a boom box.

This 1995 video still remains as Björk's most famous, and it's easy to see why. Jonze masterfully plays with the song's ever-shifting dynamics by speeding up and slowing down, juxtaposing languid slow-motion scenes with vibrant dance sequences.

This video is credited to one Marcus Von Bueler on paper, but in truth, that's just one of Jonze's creative pseudonyms. Tenacious D's 'Wonderboy' is given an epic snow-capped journey that's equal parts fantastical and hilarious.

Arguably Jonze's best and most iconic music video to date. Shot guerrilla-style, Jonze stars as the leader of a fictional group dubbed The Torrance Community Dance Group, who all spontaneously break out into the strangest dance routine in front of a real cinema, and in front of a group real confused bystanders. It's impossible not to smile during this one.