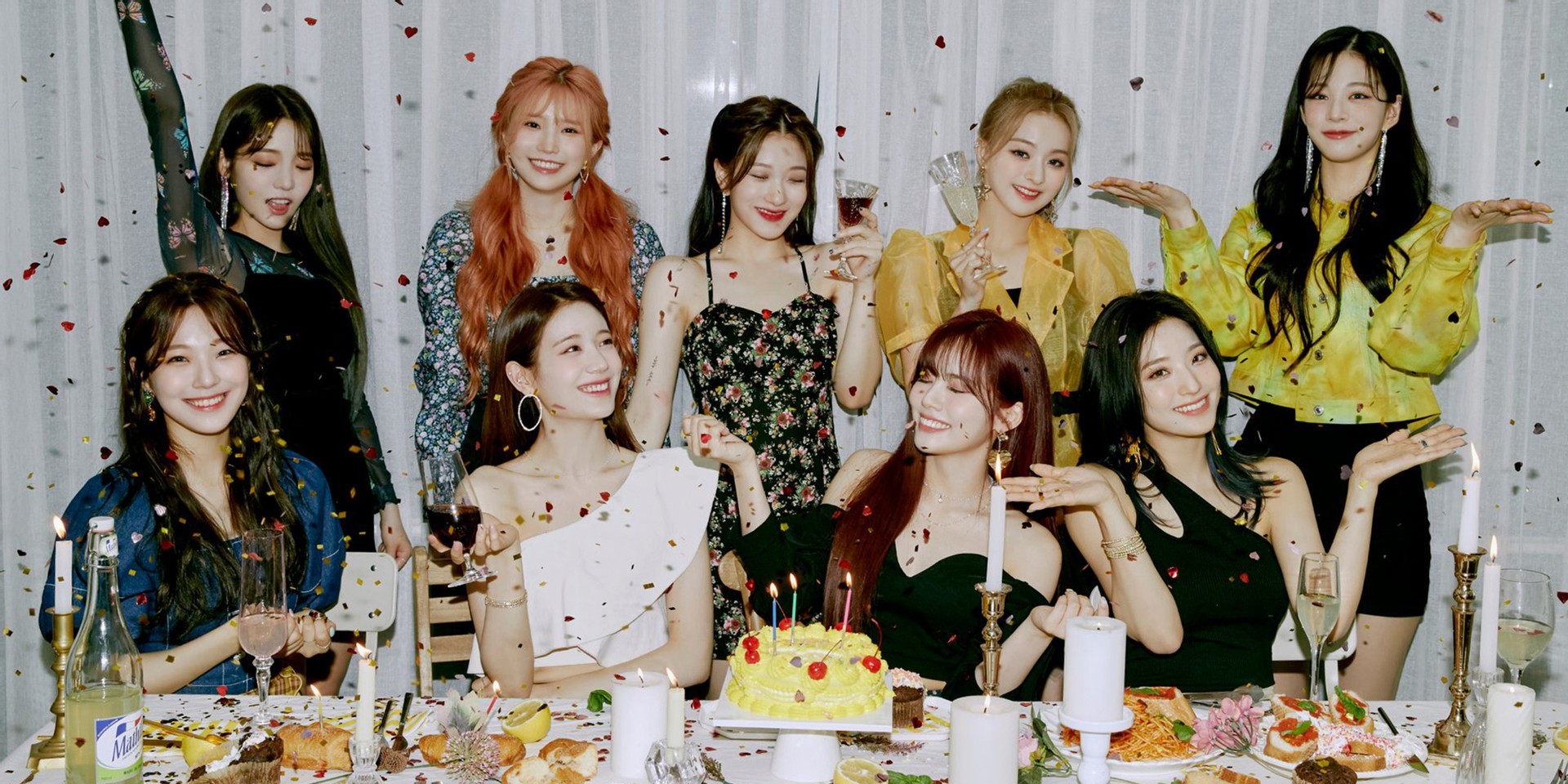 fromis_9 will be back with new music this September!

The group will be releasing a special single album titled TALK&TALK on 1 September, 6 PM KST/JST (5 PM SGT/PHT, 5 AM EST).

This will be the girl group's first official release under their new home PLEDIS Entertainment, joining the likes of SEVENTEEN and NU'EST.

Last May, fromis_9 released their single album 9 Way Ticket which features Airplane Mode,' 'Promise,' and 'We Go,' one of Bandwagon's picks for best releases of 2021 so far. Check it out here: