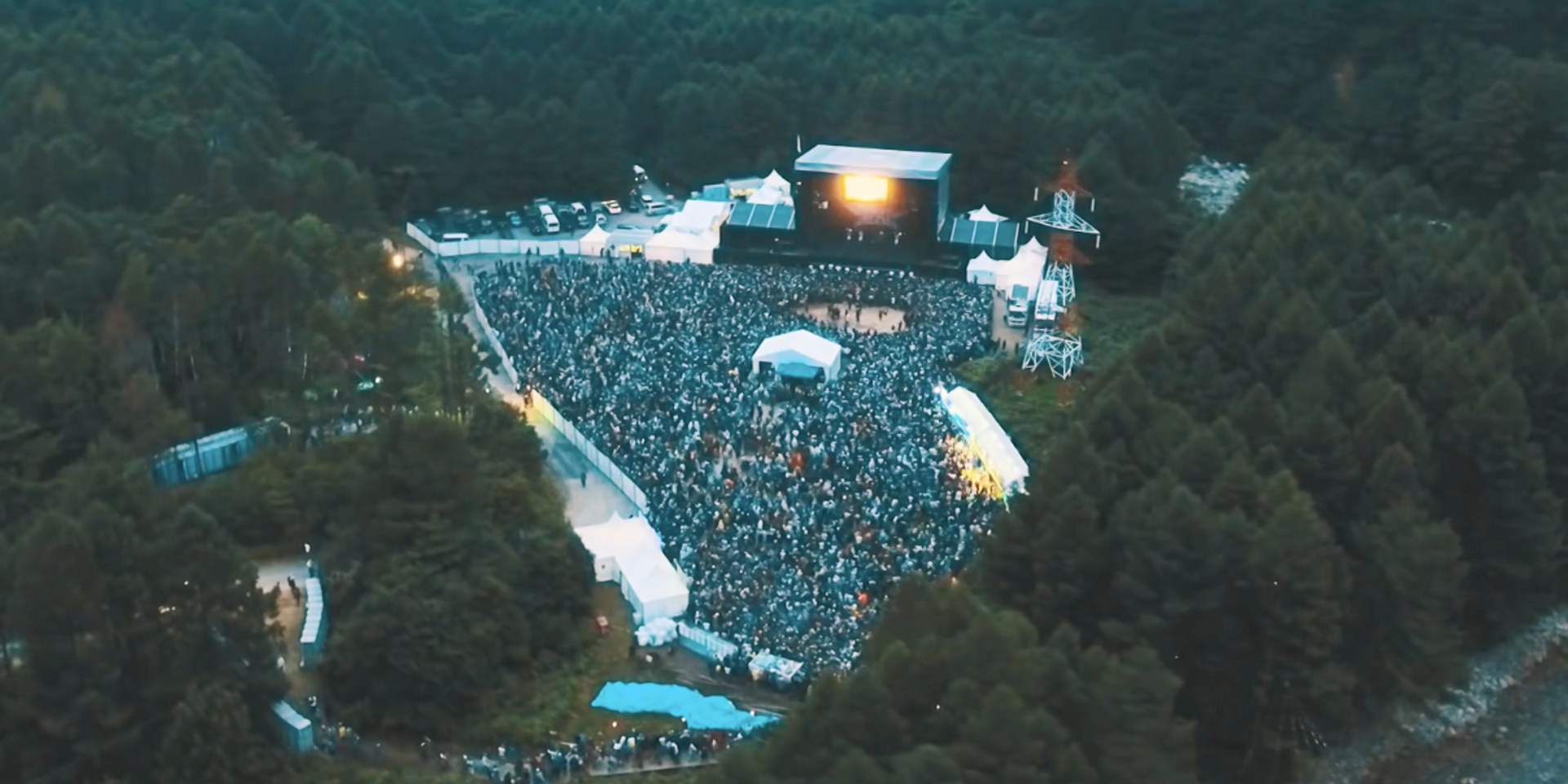 As we carry on in 2017 amidst unnecessary immigration bans and unnecessary movie sequels, we can at least still look forward to summer when plenty of festivals will be happening around the world.

An undeniable hotbed of live music is Japan, and in the summer they will have two of the biggest music festivals in the world — Summer Sonic and Fuji Rock.

While Summer Sonic revealed their line-up to a contentious reception from music fans, Fuji Rock has gotten the exact opposite, presenting a 2017 line-up filled with exciting newer acts and a lot of established ones that are getting festivalgoers excited.

The main headliners so far? Aphex Twin and Bjork, both mainstream transgressors in the 90s, and now major names within indie music. The last time Bjork played Fuji Rock, she headlined in 2013 alongside The Cure and Nine Inch Nails.

The rest of treasure lies in this entire line-up. Queens Of The Stone Age, who've been busy working on their seventh studio album, are making a welcomed comeback to the live music circuit, and, along with Lorde, The xx, Major Lazer and LCD Soundsystem, will play primetime sets at the three-day festival.

Father John Misty, who will make the rounds within the festival circuit this year after the release of his upcoming third album Pure Comedy, is slated to perform. Sampha, Sturgill Simpson, Bonobo, Rhye, Asgeir, Catfish And The Bottlemen, The Lemon Twigs — all will be major attractions at the festival, and there's plenty more to look forward to. 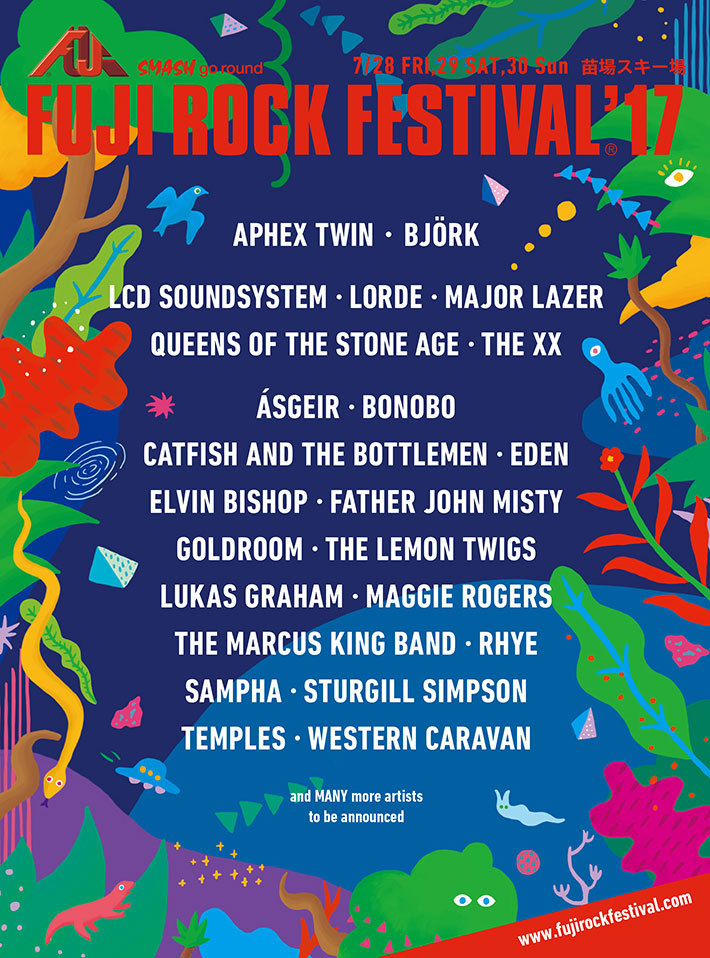